JUST one burger could kill a man suffering with an ultra-rare allergy.

Scott Hunter, 37, is one of a handful of Brits who can’t eat any red meat. 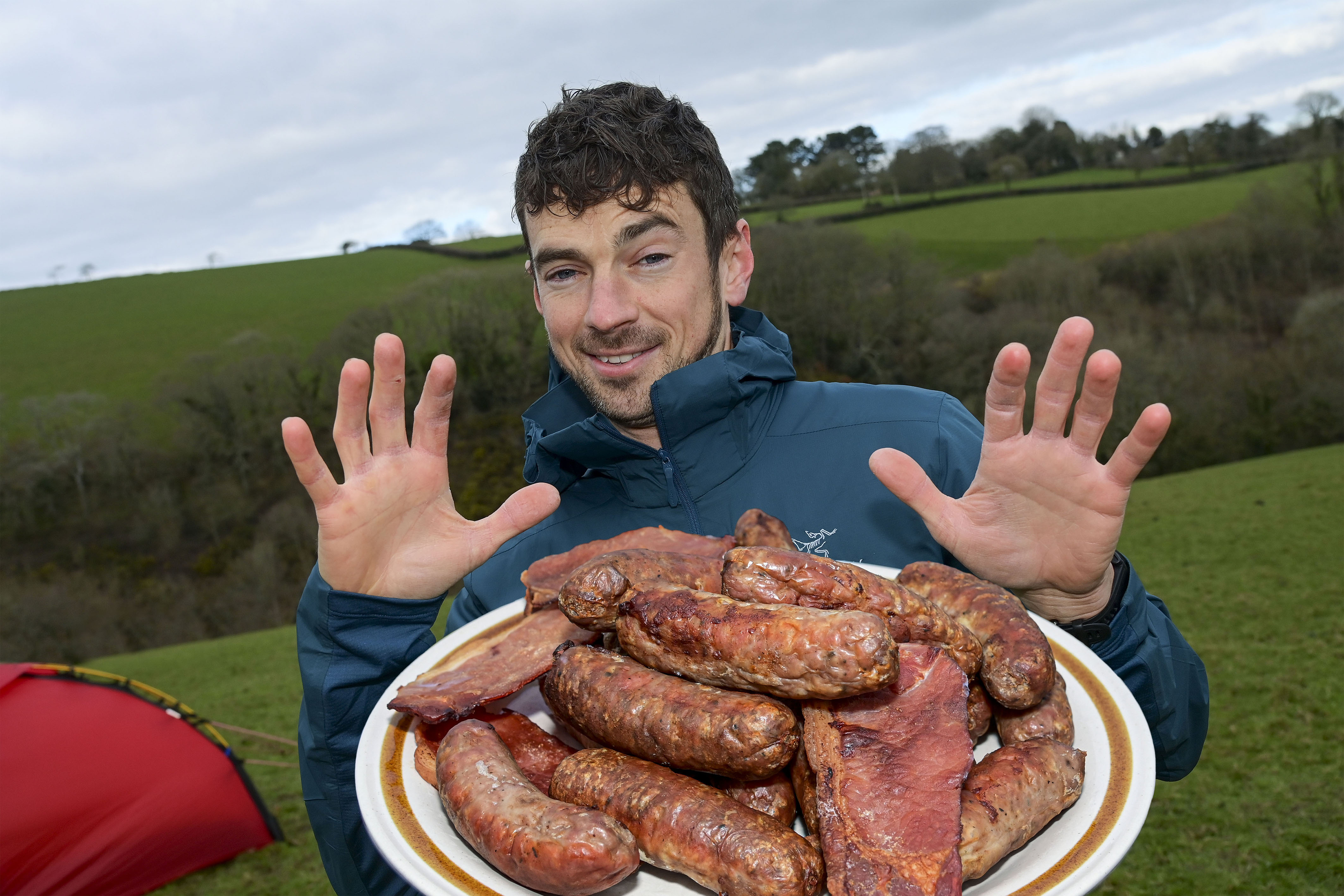 McDonald’s burgers, kebabs, bacon and sausages cause him to suffer huge itching fits.

In extreme cases, Alpha-gal syndrome can result in death from anaphylactic shock.

It is spread by the lone star tick, usually found in the US.

But environmental scientist Scott thinks he was bitten while camping on Dartmoor.

He spent ten years not knowing what was causing his attacks until he persuaded medics to test his blood.

Scott, of Exeter, Devon, can still eat chicken and fish but said: “I do miss red meat sometimes.

"I did try a bit of pepperoni pizza the other day to see if I’d have a reaction and I did.

“It’s obviously a really unpleasant experience because it basically makes you go into a fit.

“It’s like someone has poured itching powder over your skin.”

By 2015, just six people in Britain had been diagnosed with the Alpha-gal condition. 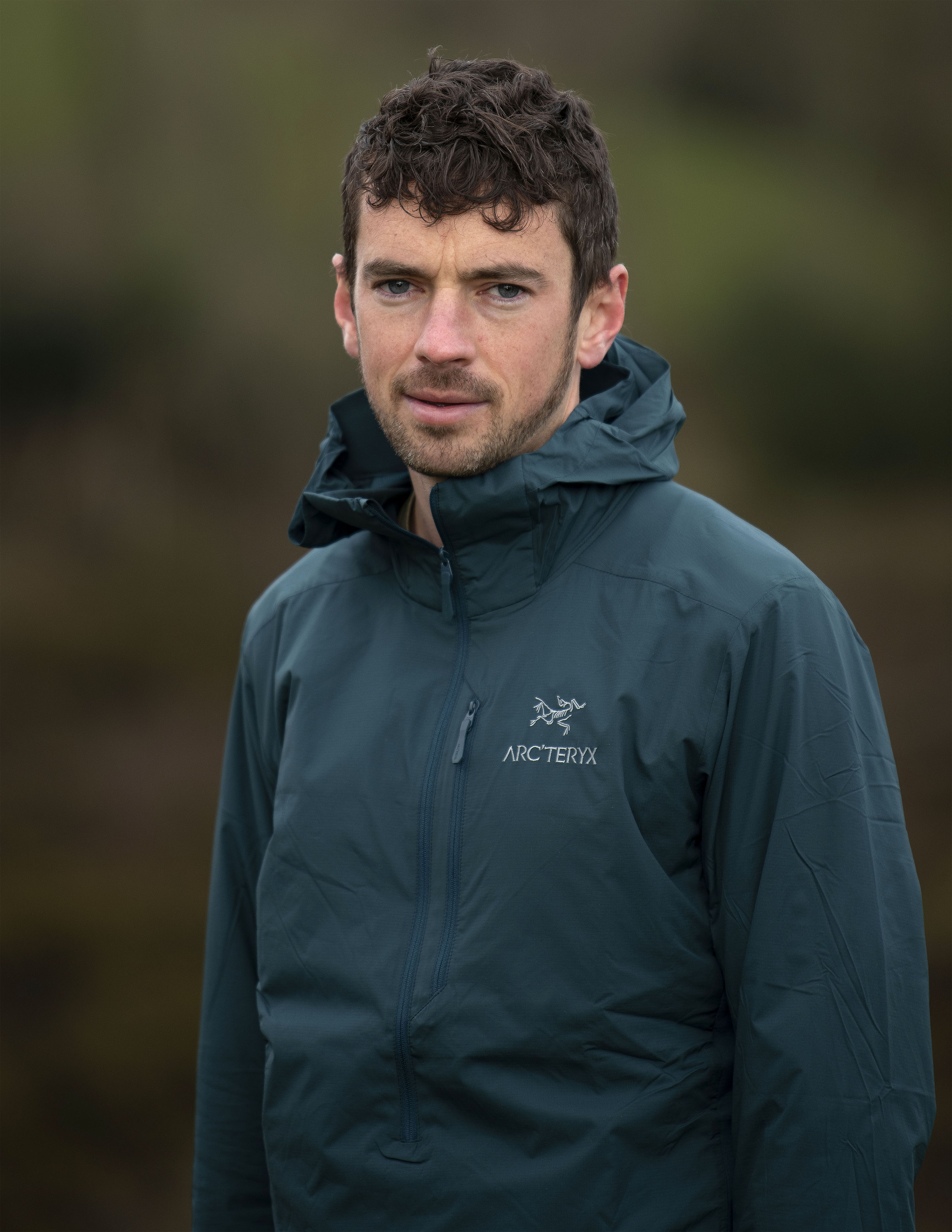 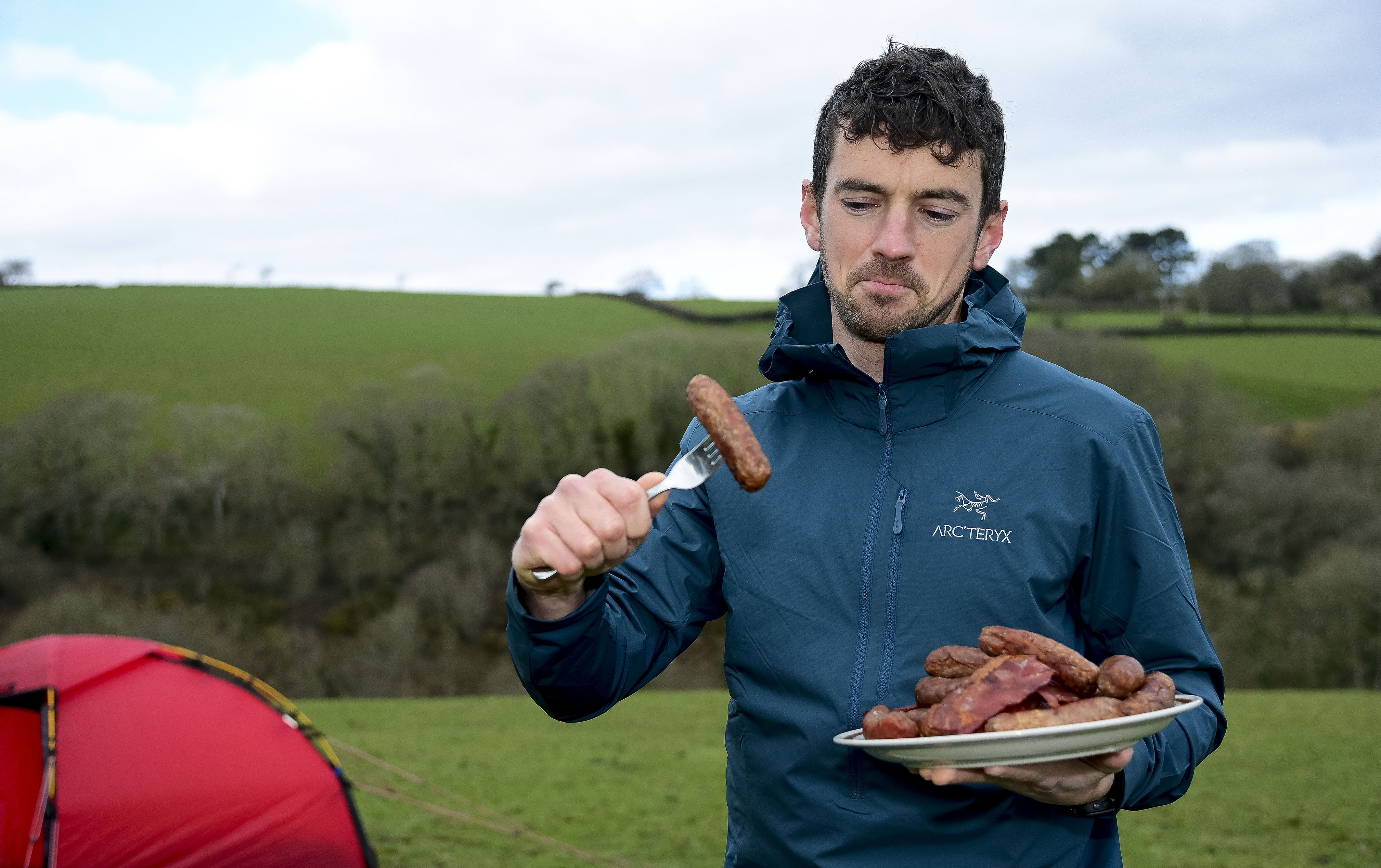