The Justice Department on Monday has declined to file federal civil rights charges against the NYPD officer involved in the chokehold death of Eric Garner, whose dying words “I can’t breathe” on July 17, 2014, became a national rallying cry for demonstrations about police treatment of minorities, according to a source familiar with the matter.

The decision comes one day before the fifth anniversary of Garner’s death and the expiration of the statute of limitations. The death of Garner, a 43-year-old father of six, was ruled a homicide in August 2014.

Eric Garner’s mother Gwen Carr, after a meeting with federal prosecutors in Brooklyn, said the Justice Department “has failed us.” 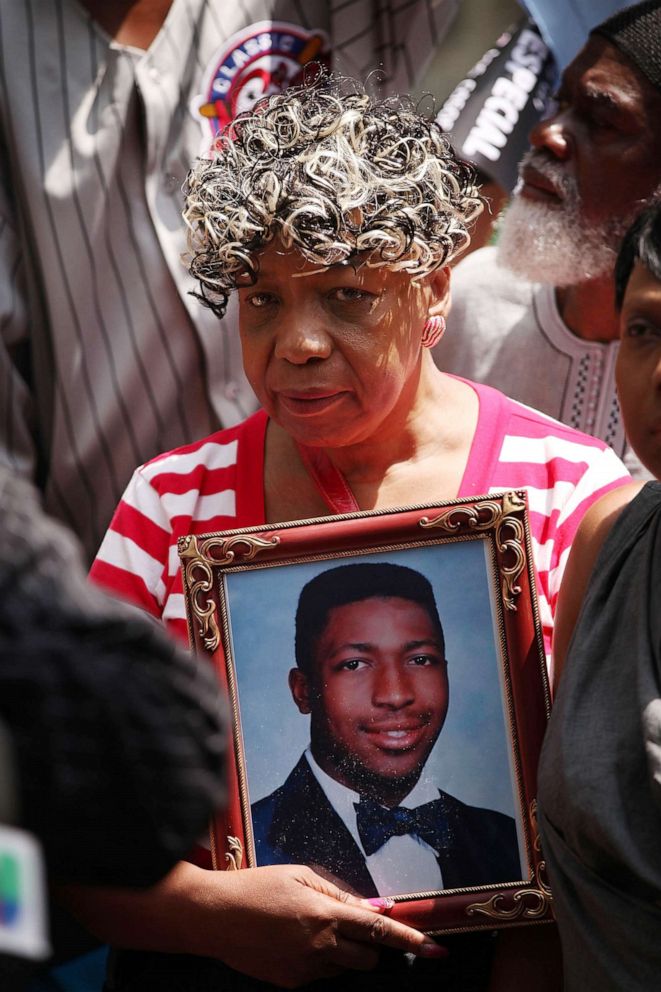 Demonstrations are planned Wednesday in Manhattan and Staten Island.