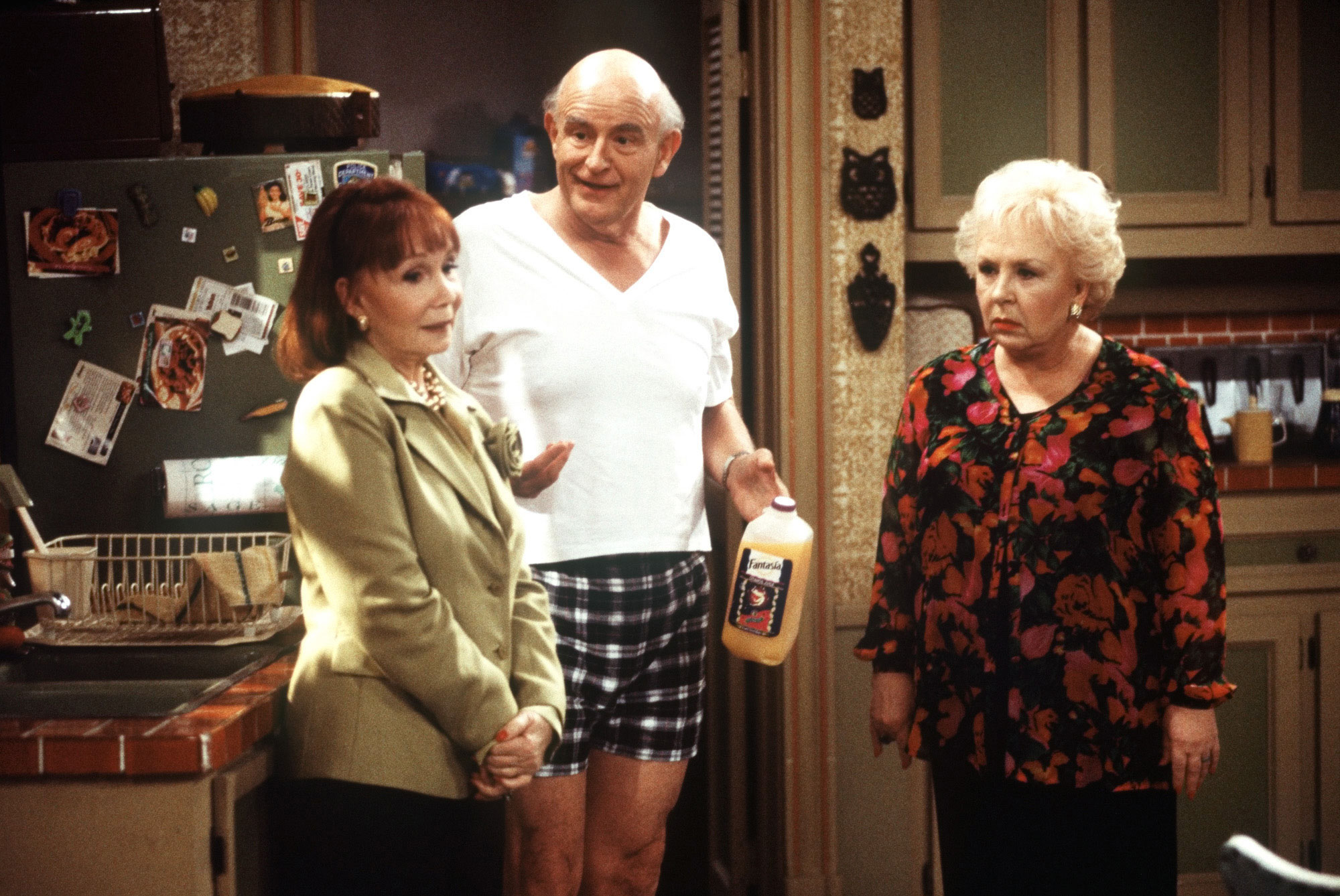 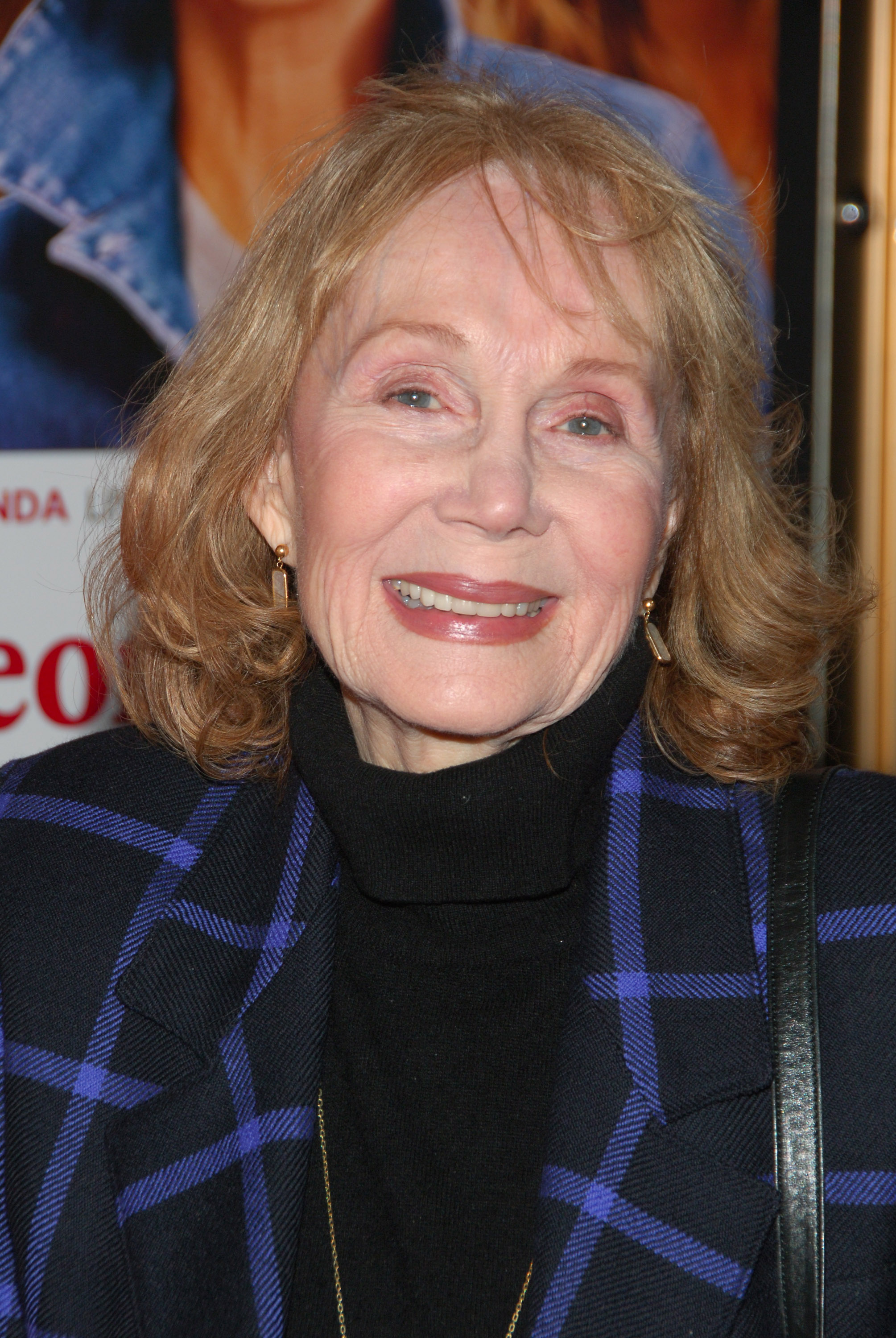 Her talent agency APA confirmed the news saying she died on February 23 following complications from Alzheimer's disease at her home in Los Angeles.

She has been nominated for an Emmy seven times for her role as Mona Robinson in Who's the Boss and as Lois Whelan in Everyone Loves Raymond.

Helmond was also the voice of Lizzie in the Disney Pixar franchise Cars.

Helmond also received a Tony nomination for her performance on Broadway in Eugene O'Neill's The Great God Brown in 1973.

She also acted on stage and in films including The Vagina Monologues and Terry Gillian's Brazil.

'I'VE BLOSSOMED AS A PERSON'

When she decided to go into acting she said: "I felt I blossomed as a person when I got a chance to act.

"Through all the many years now, I’ve never fallen out of love.

"It’s been like an incredible marriage that really worked. I enjoyed every minute of it."

After taking a role about a widow who moved on from her husband's death by "throwing caution to the wind, doing whatever comes up, thinking my own thoughts, being a little more risque".

Helmond added: "If life dealt you some unfortunate blow, you would still be able to go out into the world, find new friends, find new jobs, find a new way of living if you knew who you were.

"I felt like I was giving a free lesson to a lot of people who are in that position … I got wonderful letters from people."

Helmond is survived by her second husband of 57 years David Christian – she never had any children.