With a scanner, it took a mere six seconds to unlock a Ford Focus and start the engine — and not much longer to swipe nine others ranging from a Skoda to a Jaguar. 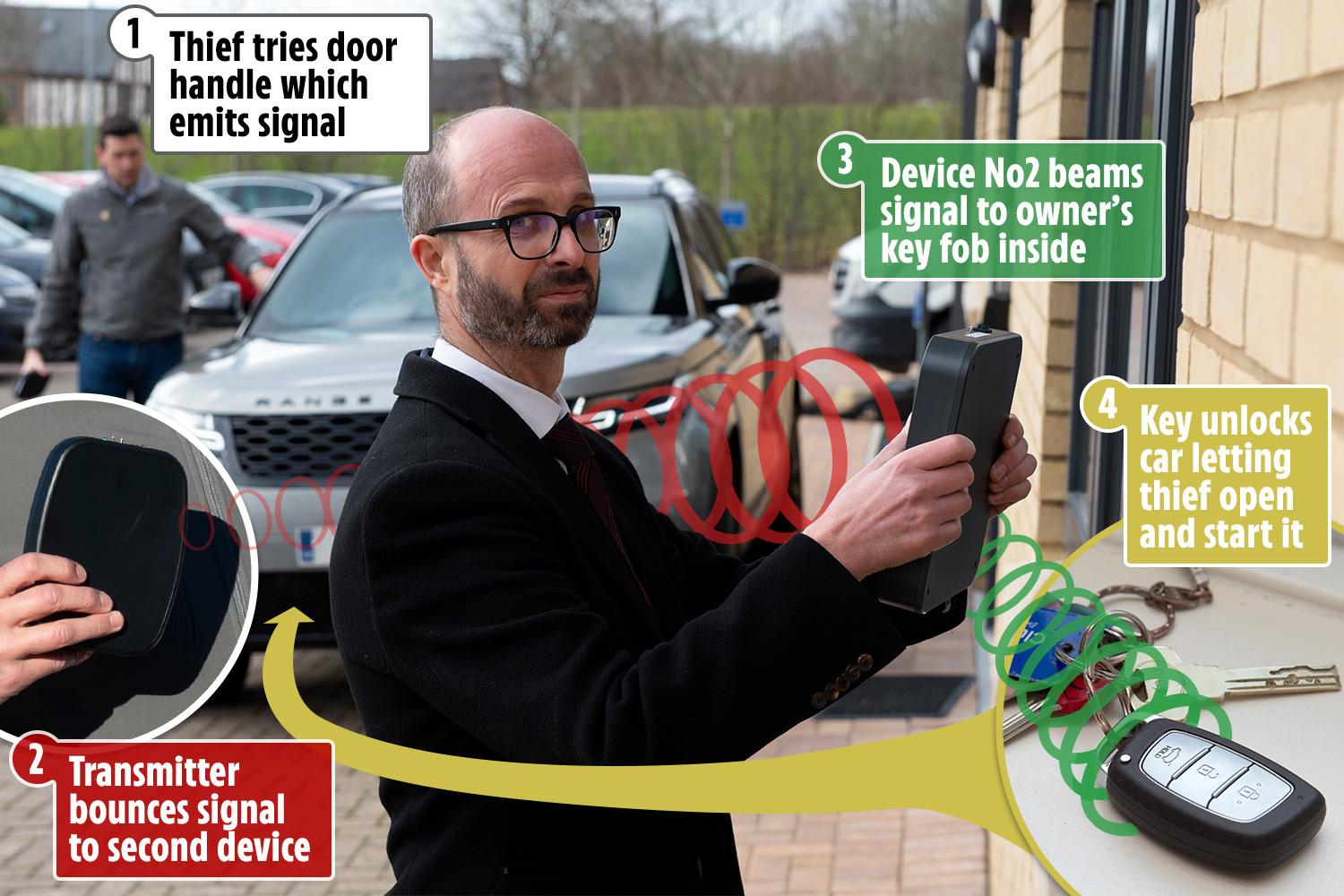 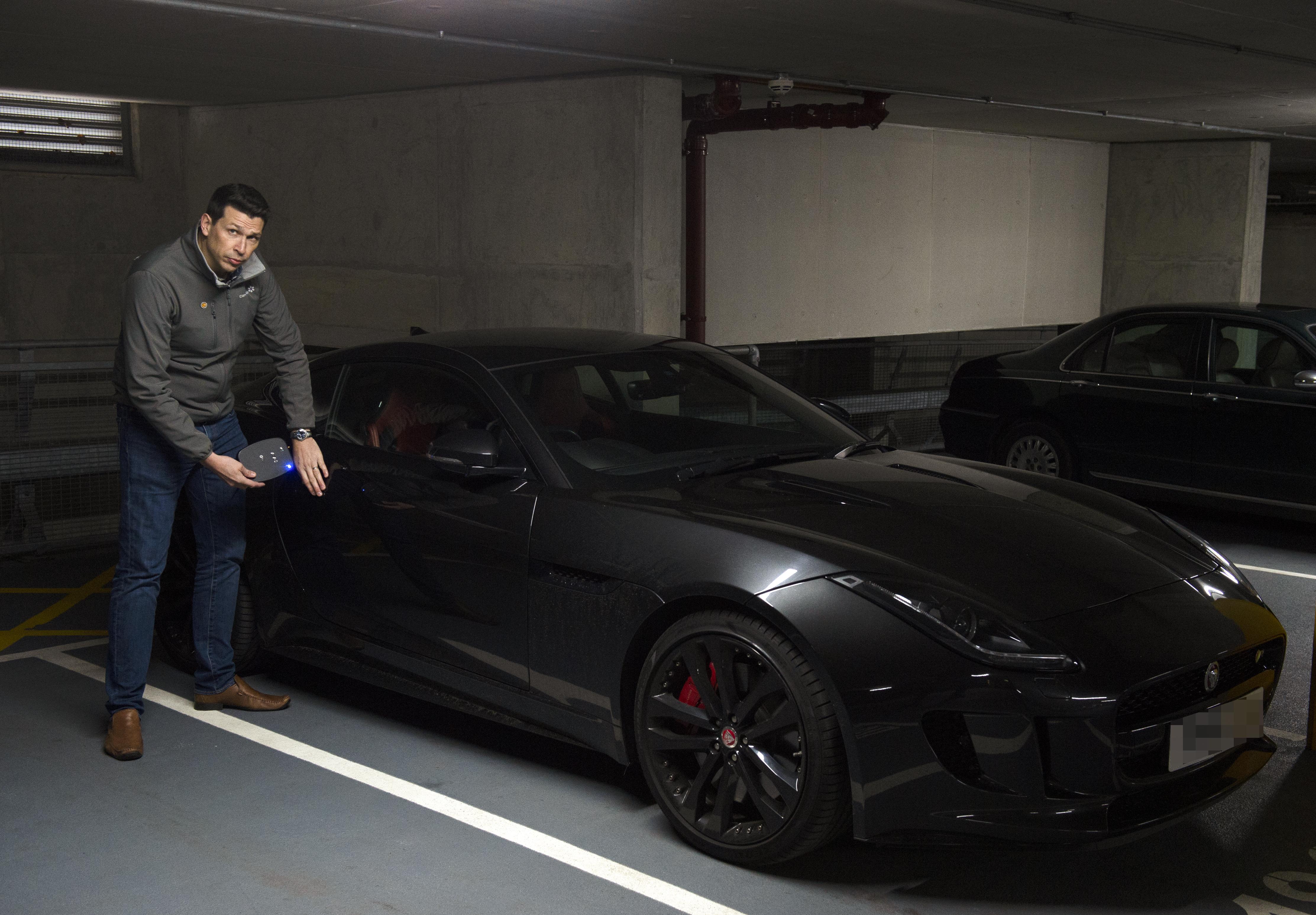 Owners who let us test their cars’ security were horrified. One said: “I’m astounded.”

Solicitor Bryan, who like the other cars’ owners had given us permission to test security, said: “Gone in 60 seconds? Gone in six seconds, more like. I’m genuinely shocked how easy it was.

“It can’t be right for manufacturers to produce vehicles that are patently not secure.”

Next quickest to be swiped were a Skoda Kodiaq and a Nissan Qashqai. Both took ten seconds.

A Jaguar F Type R was gone in 11 seconds, a Mazda 2 Sport in 12 seconds, a Renault Megane in 13 seconds, a Range Rover Velar in 16 seconds, a Hyundai Tucson in 19 seconds and a Volvo S90 in 23 seconds. A Volkswagen Golf was the trickiest — taking 42 seconds.

Stunned Nissan owner Lauren Green said: “It was very shocking to witness. The manufacturers are clearly not doing enough to make their cars secure.”

The scanners will work on almost all keyless cars. Crooks can use them to steal a vehicle that is 200 metres from where the keys have been left — making it easy to swipe a car from an owner’s drive.

The devices work by capturing electromagnetic signals emitted by the car and its keyfob.

One thief stands by the car with one scanner while the other stands with a second device pointing in the direction of the keys.

The first crook then tries the car door handle which emits a signal. It is picked up by first device and bounced to the second one.

The keyfob in the house “hears” the signal and responds directly to the car, allowing its door to be opened and engine started.

We stole Katie Pease’s Hyundai Tucson from her drive after she left the keyfob in her front room in a quiet Bedfordshire town.

She said: “It’s very worrying. I’d heard about this type of theft but hadn’t taken it seriously.

“I wouldn’t be able to see the thieves on our drive. They’d be gone before I came out the house.”

Thieves can also target someone who has just parked their car by pointing one device in the direction of their keyfob and the second at the car lock.

It is legal to buy the scanners, which cost between £10,000 and £25,000. They are offered for sale at various outlets but The Sun is not revealing the gadget’s specific details for security reasons.

The ones we used were supplied by Milton Keynes specialist recovery firm CanTrack Global. They use the devices for research. 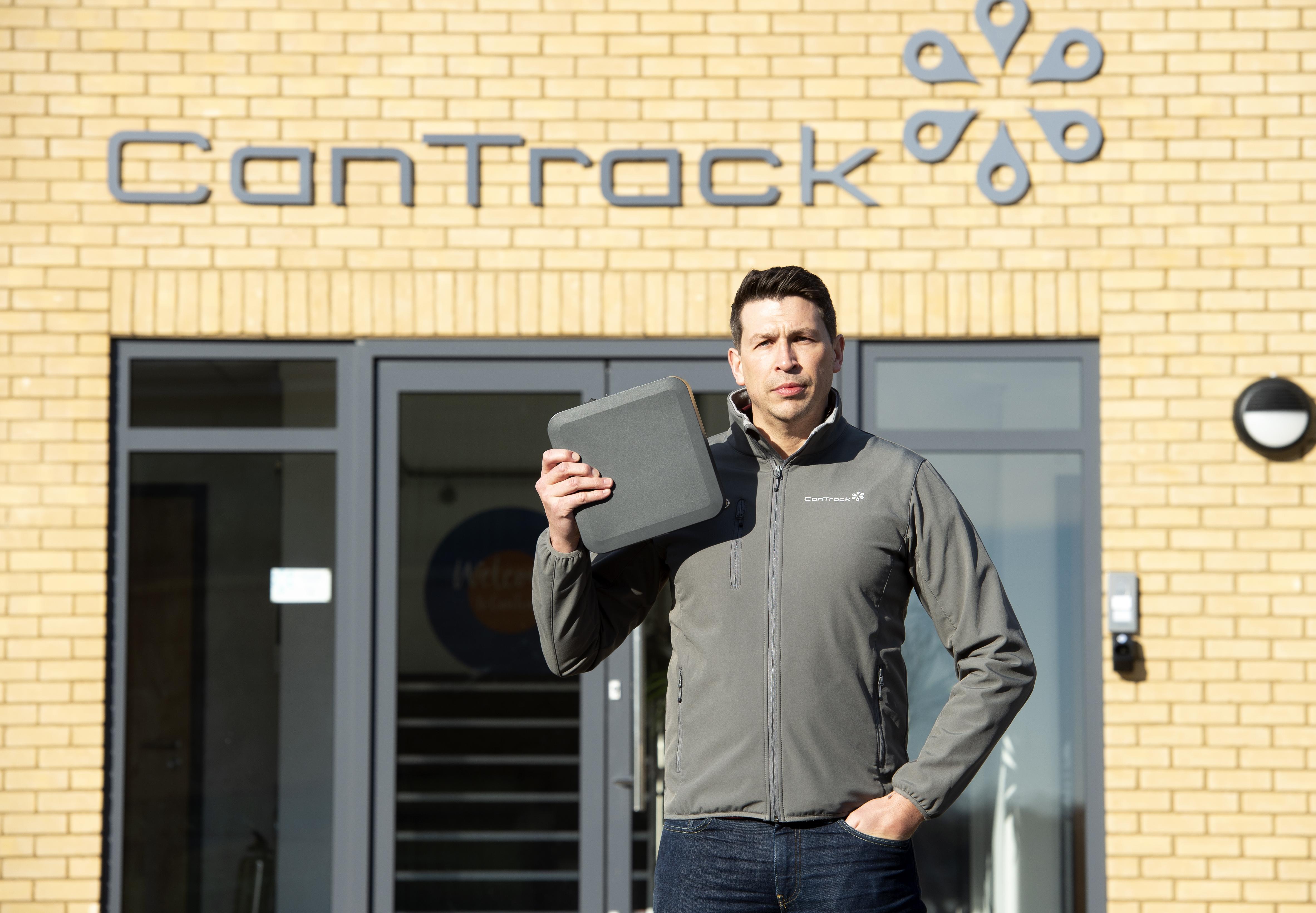 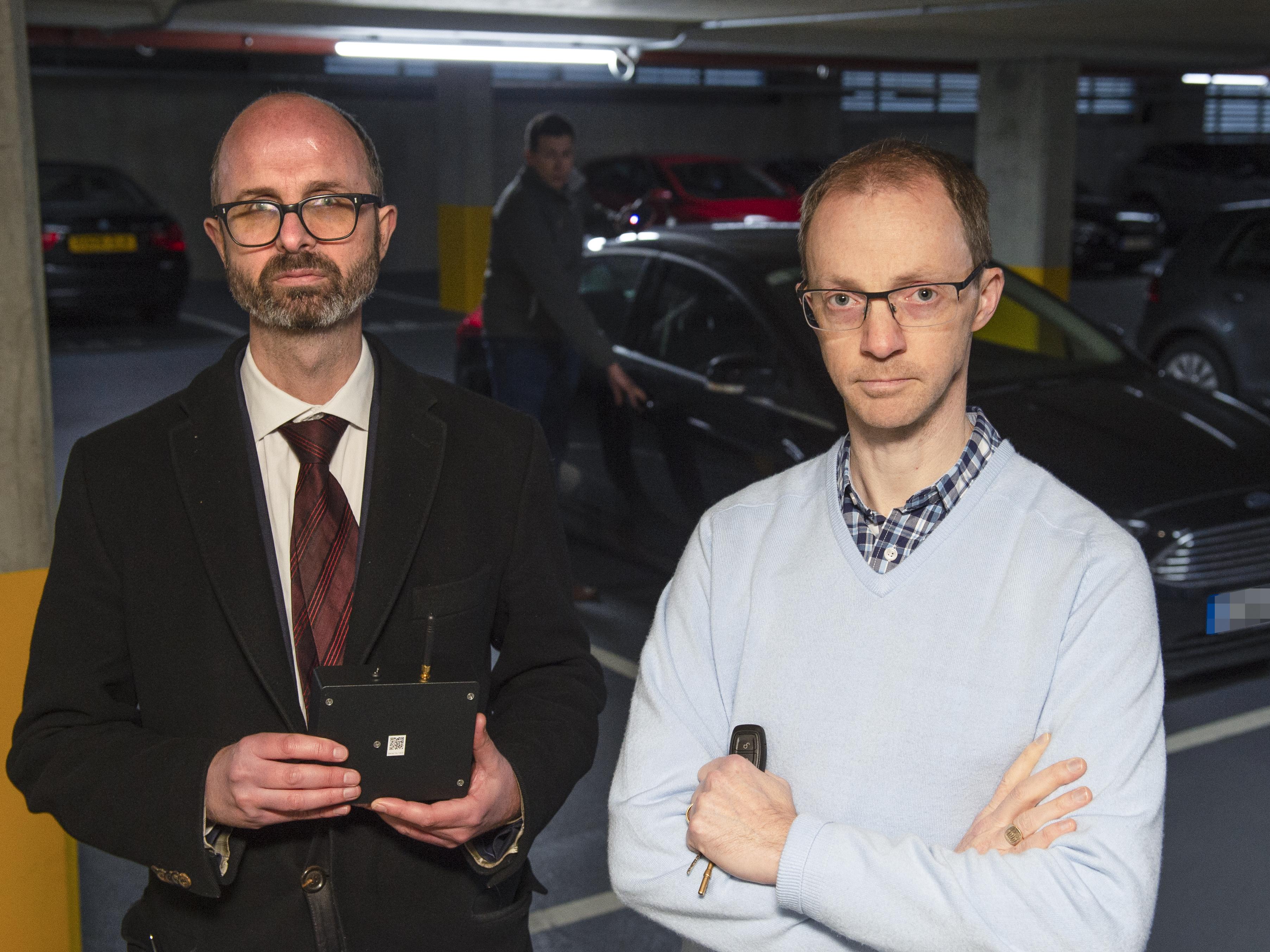 Managing director Peter Thompson, 42, said: “These are highly sophisticated tools designed with one reason only — to steal vehicles.

“There is no legitimate reason for an ordinary person to have a device like this.”

Despite this, police can only arrest someone with a scanner if they can prove an intent to steal. Once the car is stolen, new keys can be easily cloned. The motors are then either broken up for spares, shipped abroad or given a new identity and sold in the UK.

The Sun discovered a Moscow-based company selling scanner kits — and got in touch asking if we could buy one.

The firm emailed us to offer a better model than the one we asked about. The cost was around £11,000.

When we asked if they could deliver to London, they said: “Yes, we can, no problem.

The manufacturers are clearly not doing enough to make their cars secure.

Two hooded men reversed their car next to his, and just over 30 seconds later the motor was gone.

Jason, 49, whose partner and 25-year-old daughter had been asleep in the house, said: “I believe my truck was stolen to order and they must have been watching me for a days.

“I’m angry with Toyota and the other manufacturers.

“These kits to steal keyless cars have been around for three or four years but they’ve done nothing at all about it.

“The car’s never been re­covered and al­though it was in­sured, it’s cost me thousands as I’ve lost my no- claims bonus.

Jason, a property developer from Heywood, Greater Manchester, said: “The guy who came to fix the tracker on my new truck told me these kits are easy to get hold of.

“He said you can get them from Eastern Europe or buy the parts on the internet.”

“We did it many times but only after full pre-payment.

“We have some clients in your country. This kind of device is forbidden in our country.”

The Society of Motor Manufacturers & Traders said car makers take scanner thefts “extremely seriously.” It added: “They are working closely with government, insurers and police forces to stop the open sale of equipment which has no legal purpose.”

Jaguar Land Rover said its tracking systems have “a more than 90 per cent success rate of retrieving stolen vehicles.”

Ford said it will soon be introducing a motion sensor that means a fob that has been still for 40 seconds goes into sleep mode — affectively blocking a scanner.

Skoda said from this year their new keyless car fobs will also have a motion sensor that will prevent the car starting after it has been still for a period of time.

Volkswagen, Nissan, Hyundai, Volvo and Mazda all said they were working to improve security. 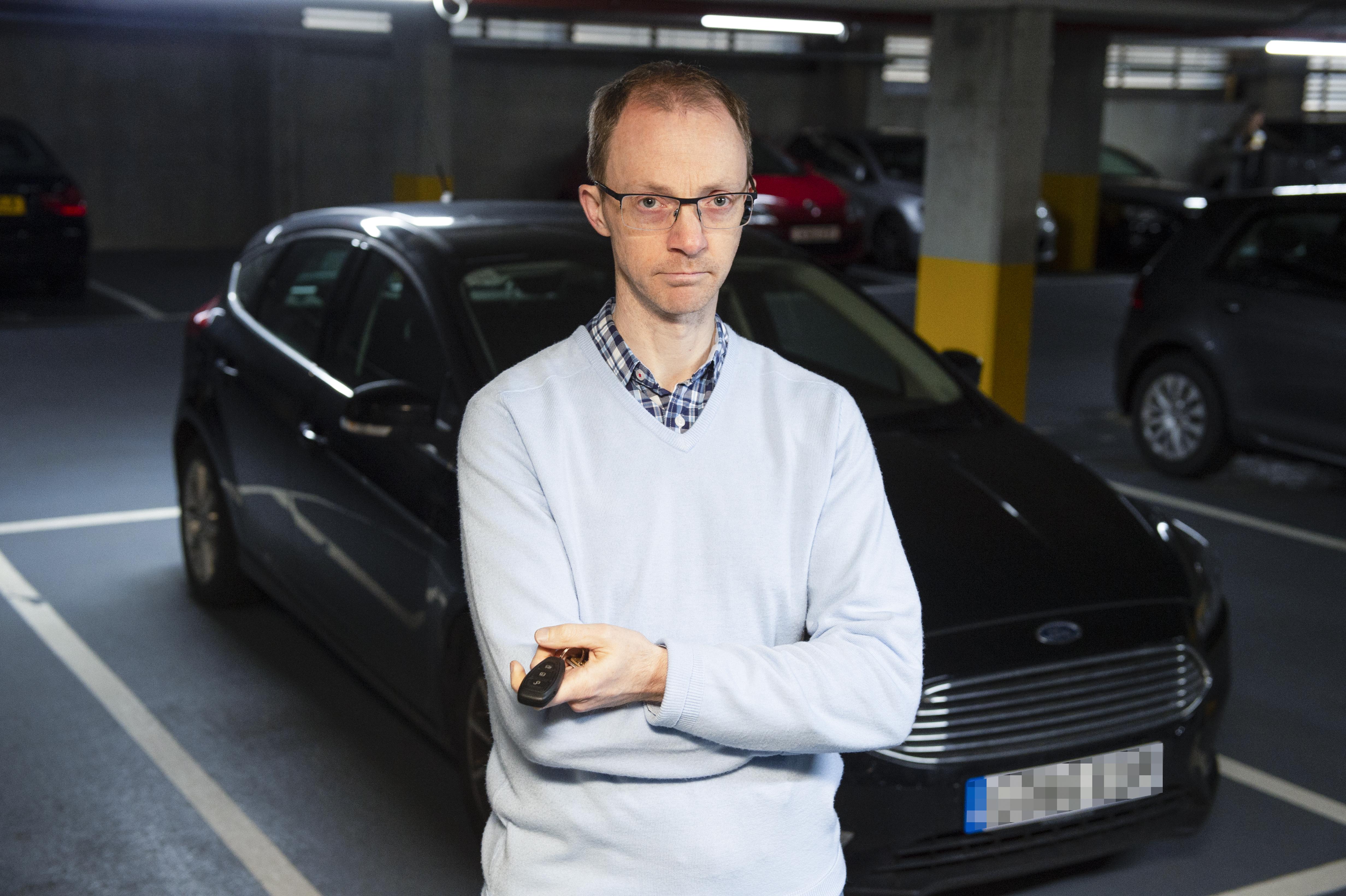 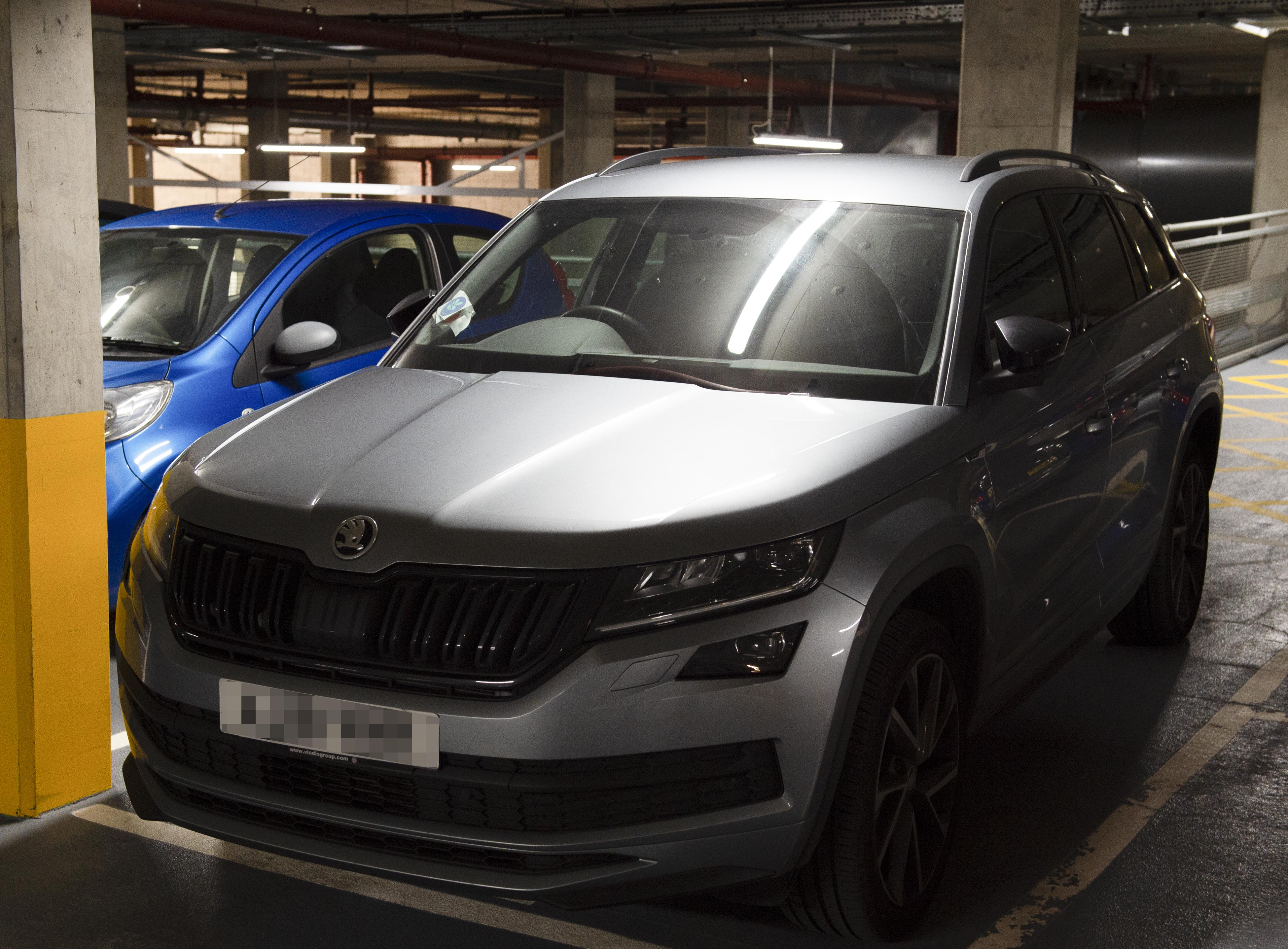 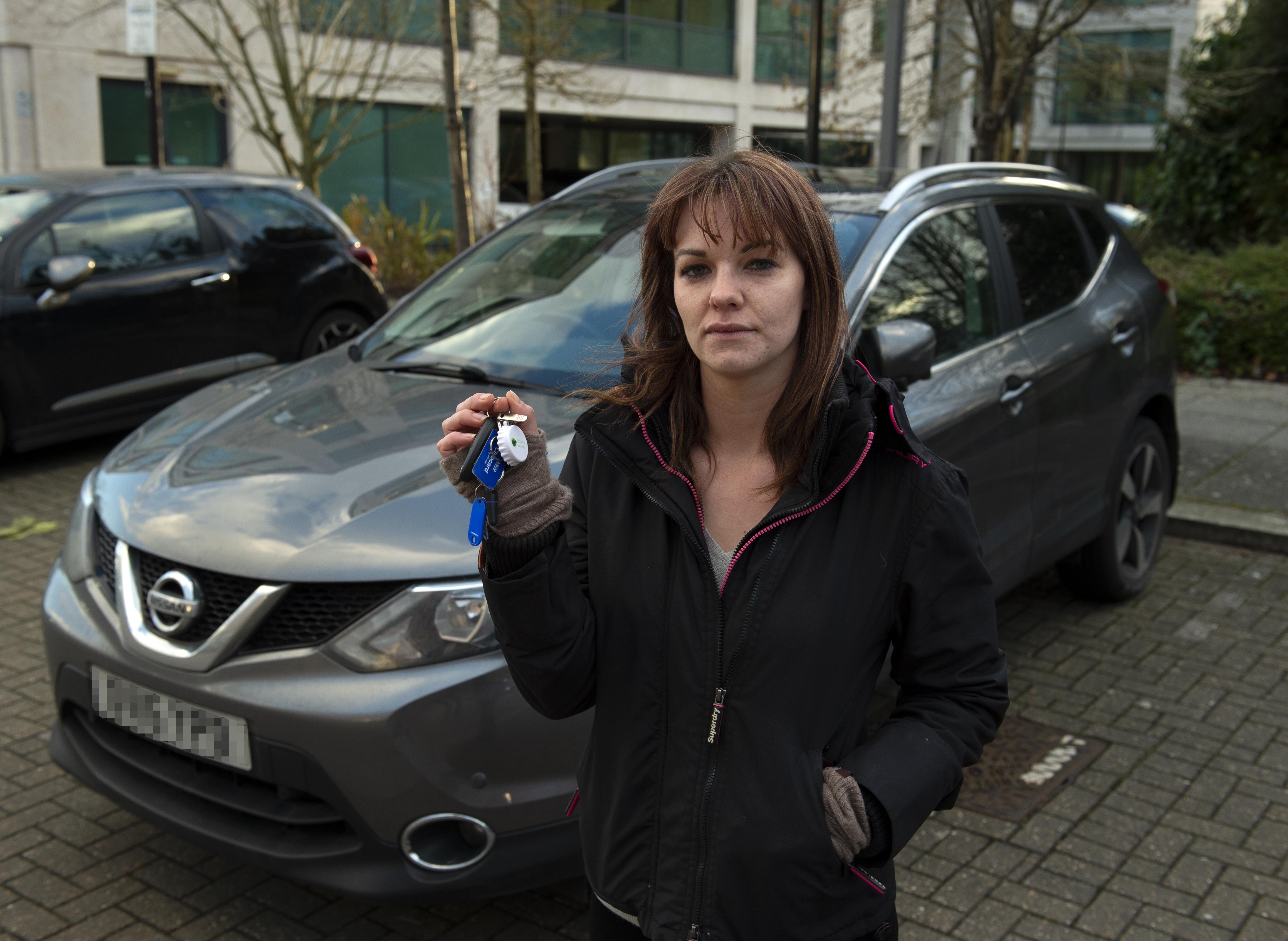 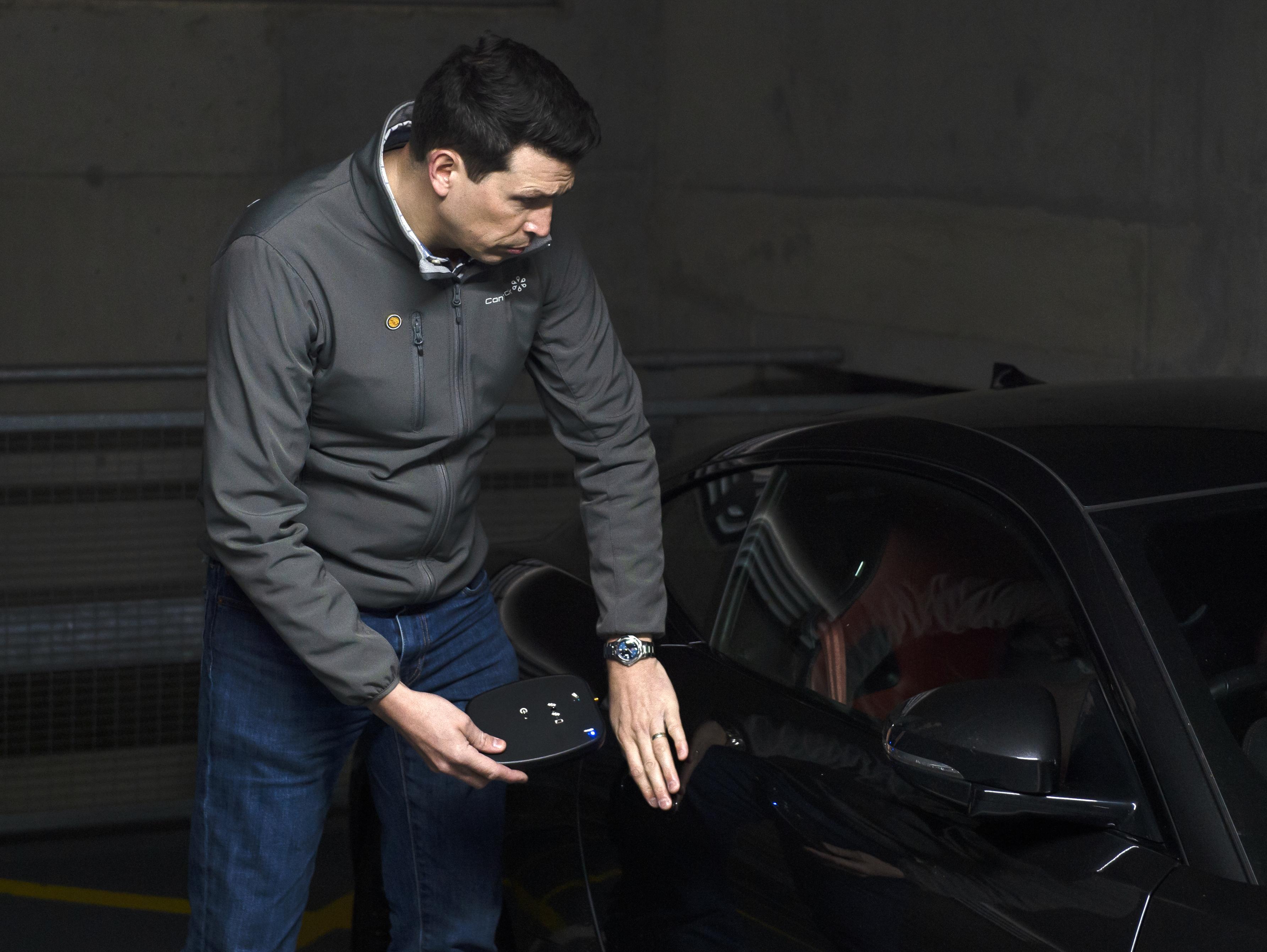 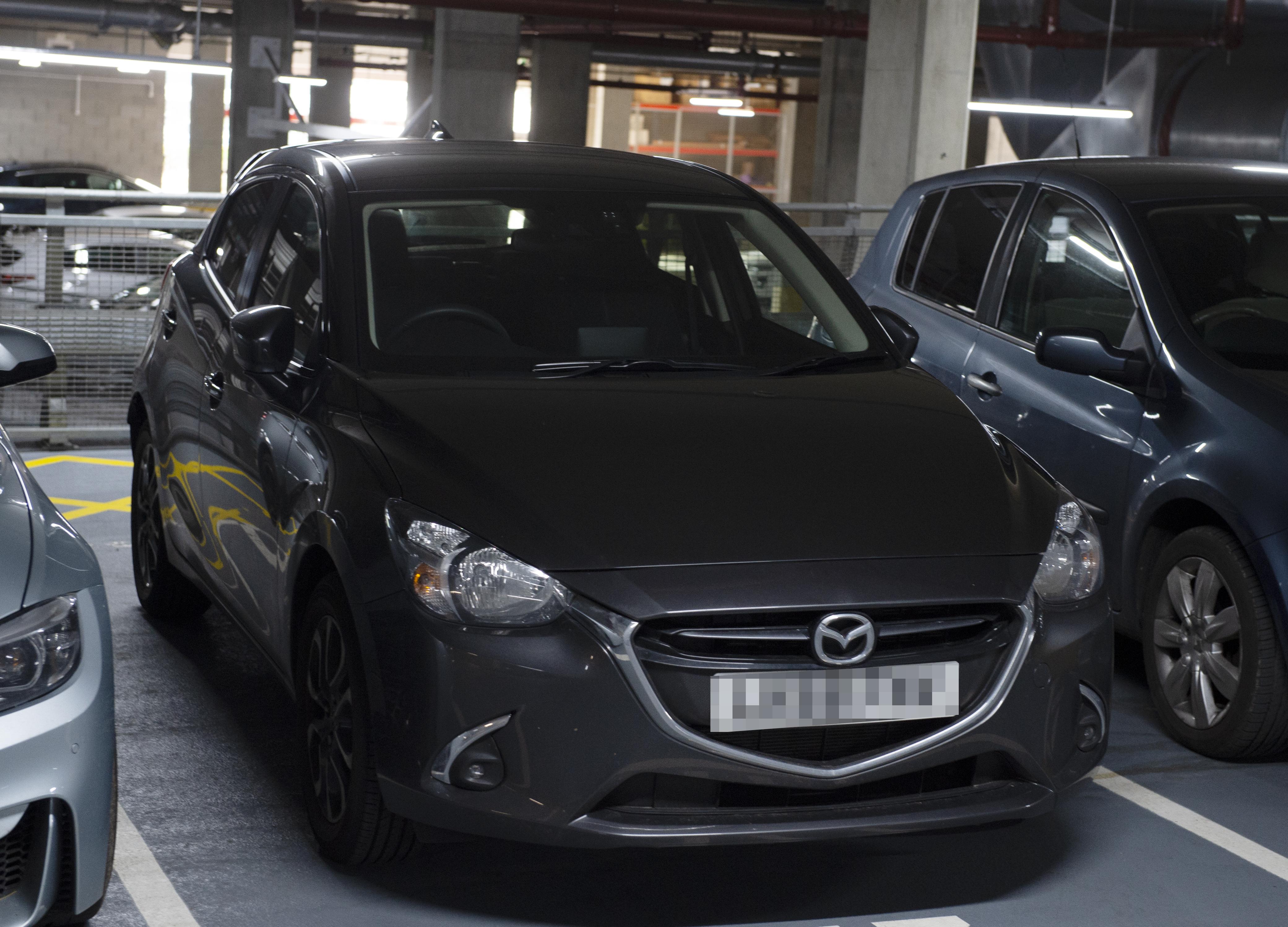 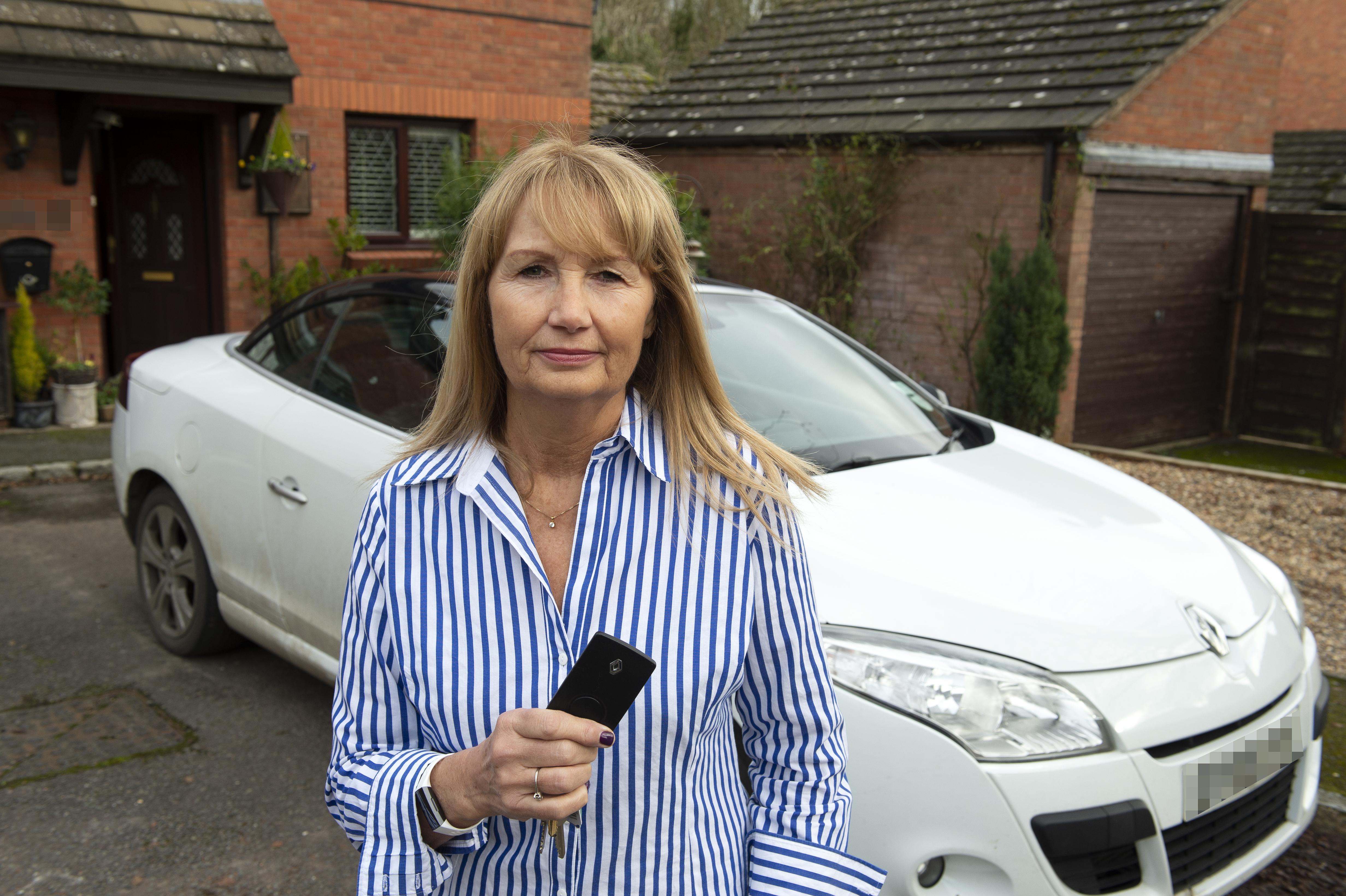 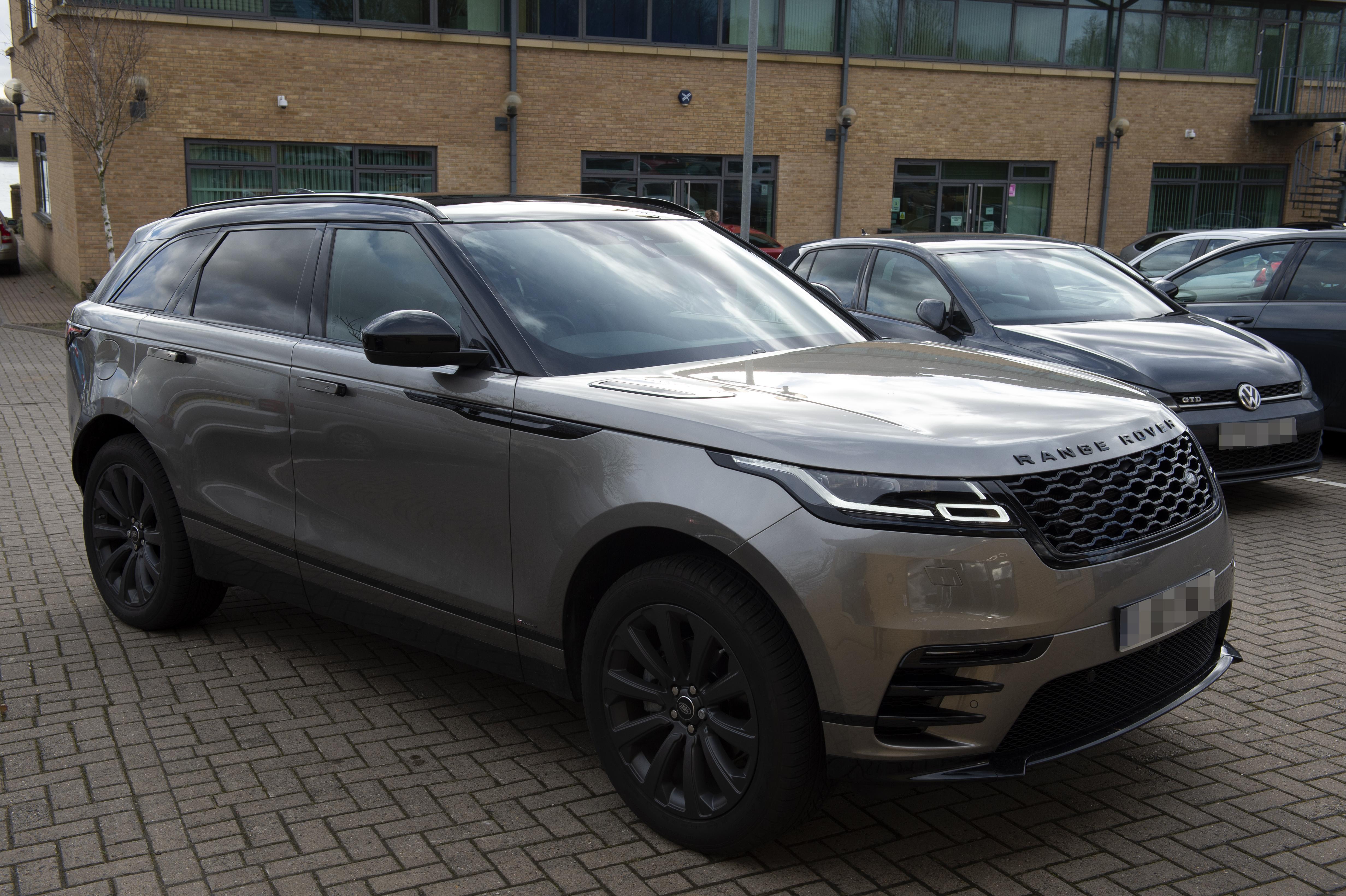 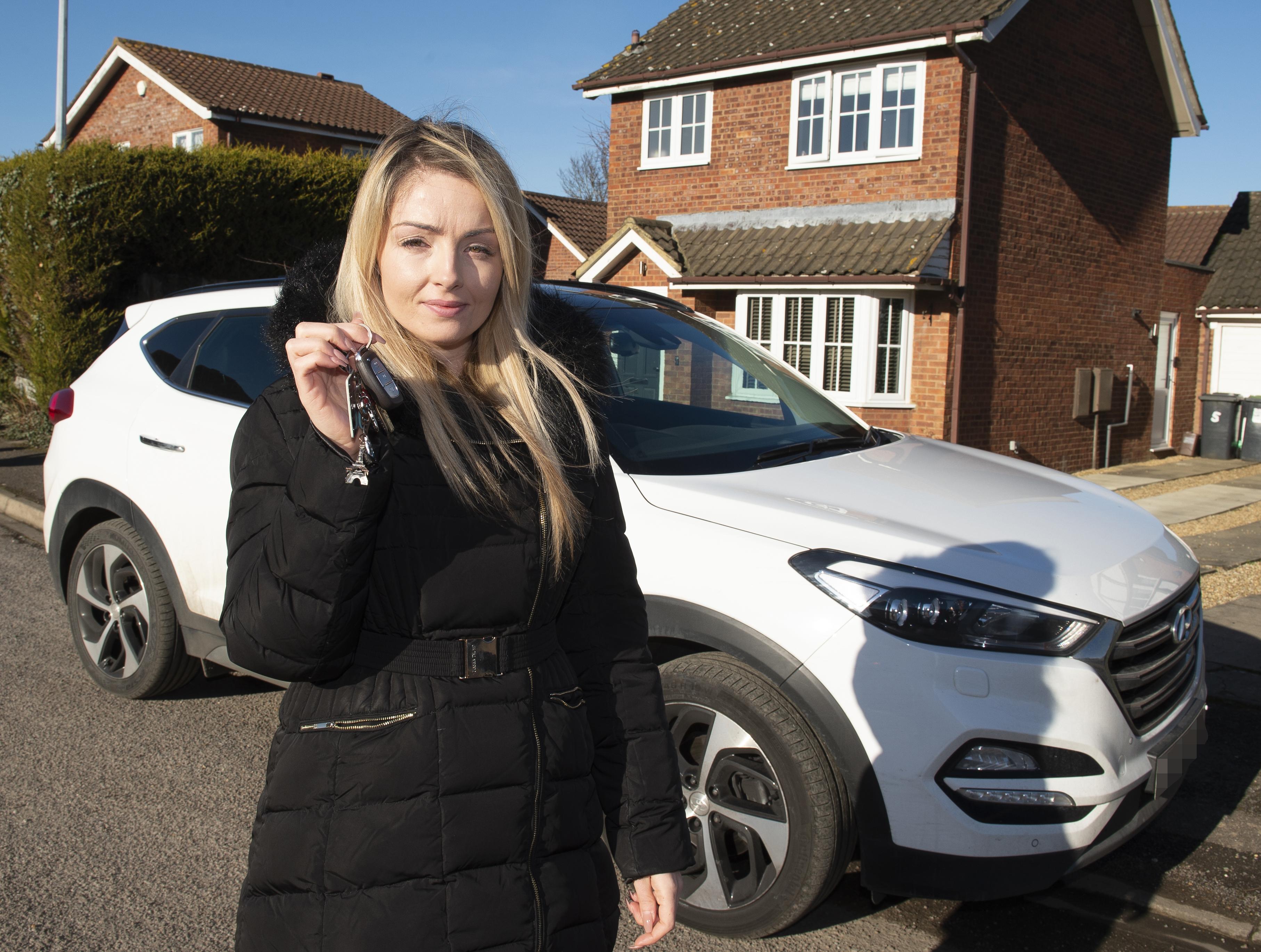 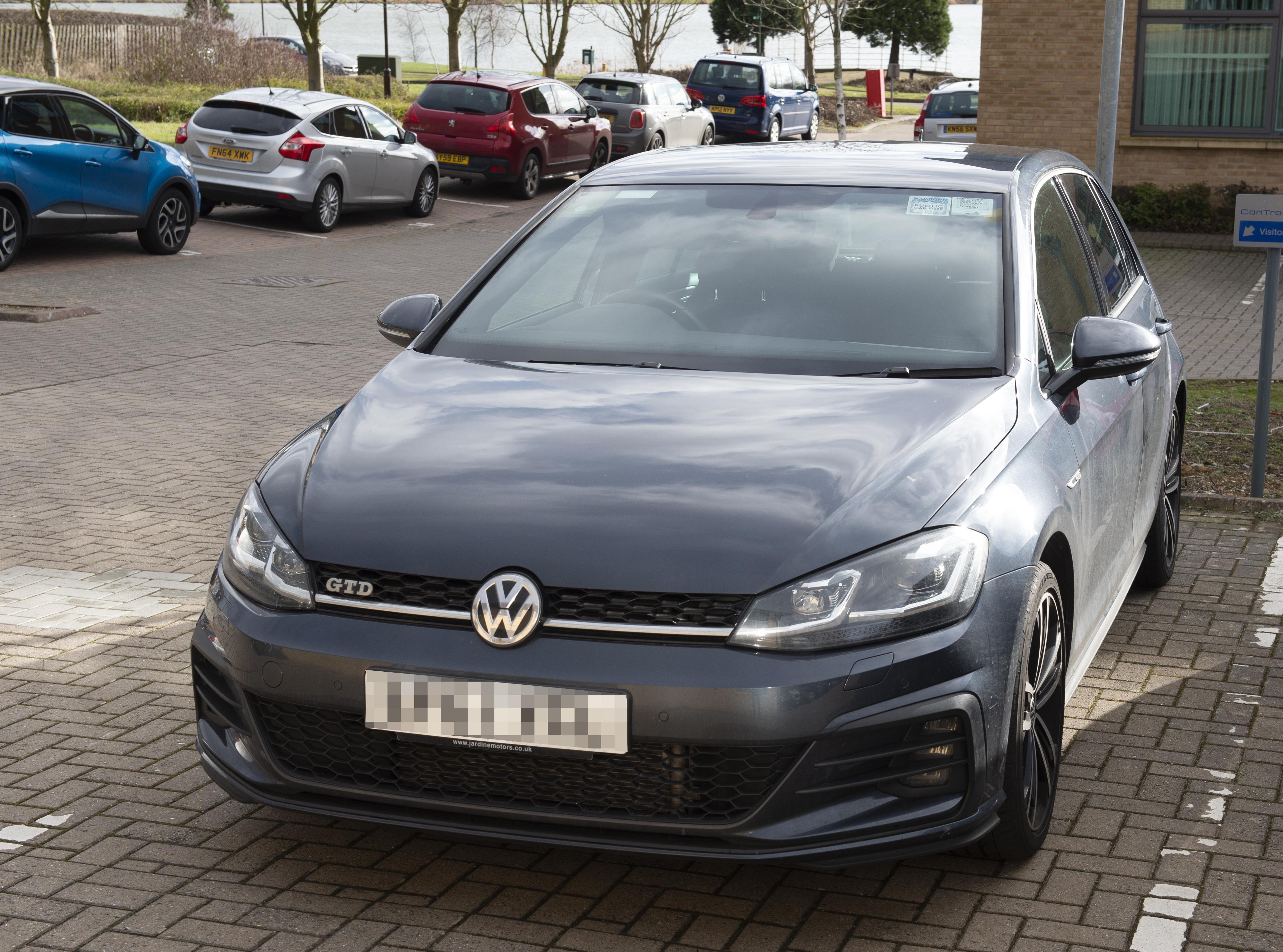