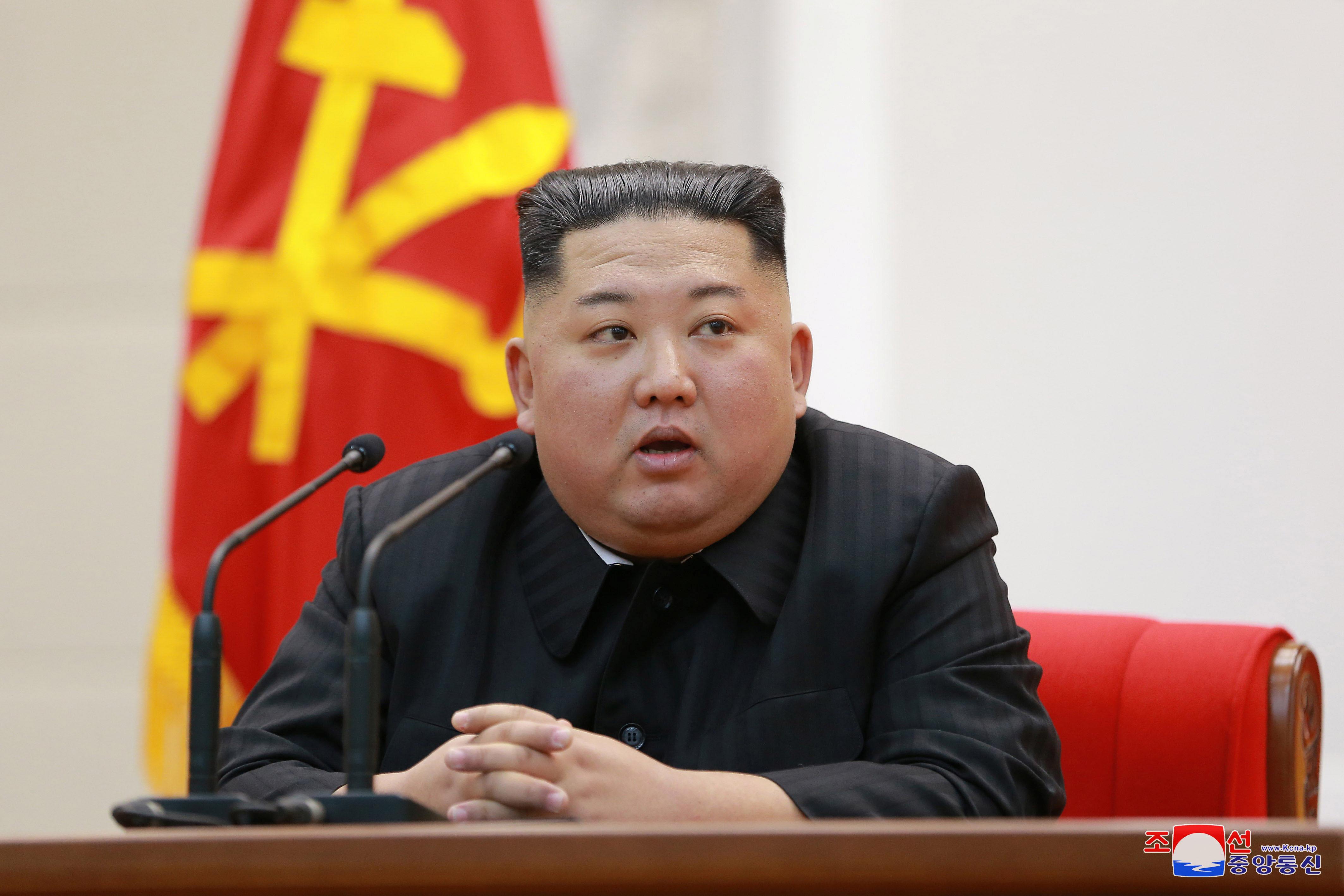 Trump and Kim are due to meet in Hanoi on Feb. 27 and 28 following their historic first meeting last June in Singapore. U.S. Secretary of State Mike Pompeo said on Thursday Washington aims to “get as far down the road as we can” at the summit.

Kim will meet with Vietnamese officials when he arrives in Hanoi, said the sources, who requested anonymity citing the sensitivity and secrecy surrounding the movements of the North Korean leader.

He will also visit the Vietnamese manufacturing base of Bac Ninh and the industrial port town of Hai Phong, one source said.

Vietnam’s president and general secretary of the ruling Communist Party, Nguyen Phu Trong, will meet Kim ahead of a planned trip by Trong to neighboring Laos, one of the sources with direct knowledge told Reuters.

A Reuters witness saw Kim’s close aide, Kim Chang Son, in Hanoi on Saturday visiting a government guesthouse and the Metropole and Melia hotels in the center of the capital.

Reuters was first to report last month that Hanoi was preparing to receive Kim for a state visit this month.

Communist-ruled Vietnam, which has embraced economic reforms and developed close diplomatic ties with its former foe the United States, has been widely touted as a model of reform for isolated and impoverished North Korea.

The former Cold War allies, which share a similar socialist ideology and exchanged military and political support during the Vietnam War, are eyeing a new chapter in relations following Hanoi’s opening up and embrace of the West.