KYLE Rittenhouse told LeBron James "f**k you" on Monday weeks after the NBA star claimed the teen had "fake tears" during his trial.

The 18-year-old appeared on The Blaze's podcast You Are Here to speak about his time in court and his life after being found not guilty of murder. 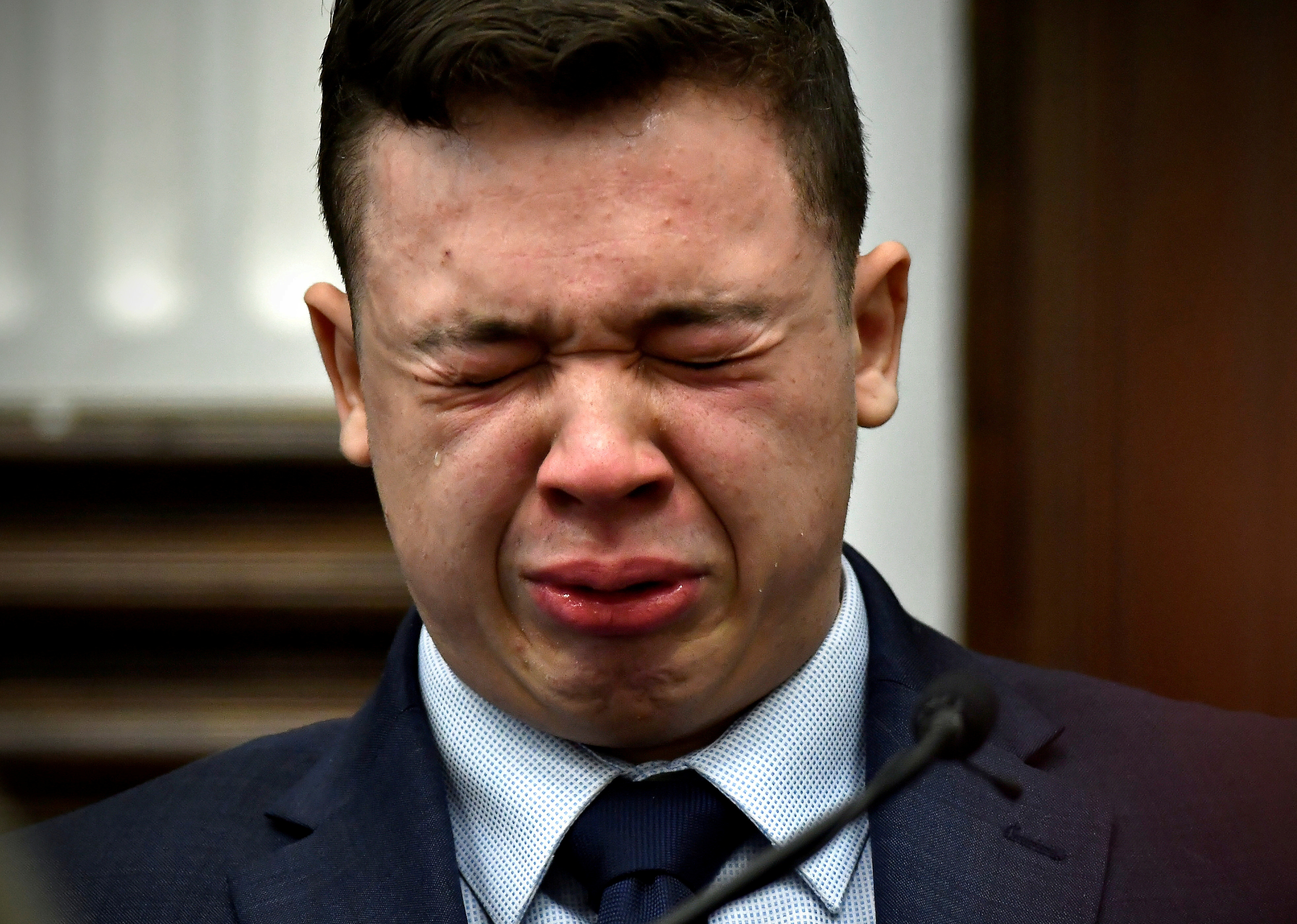 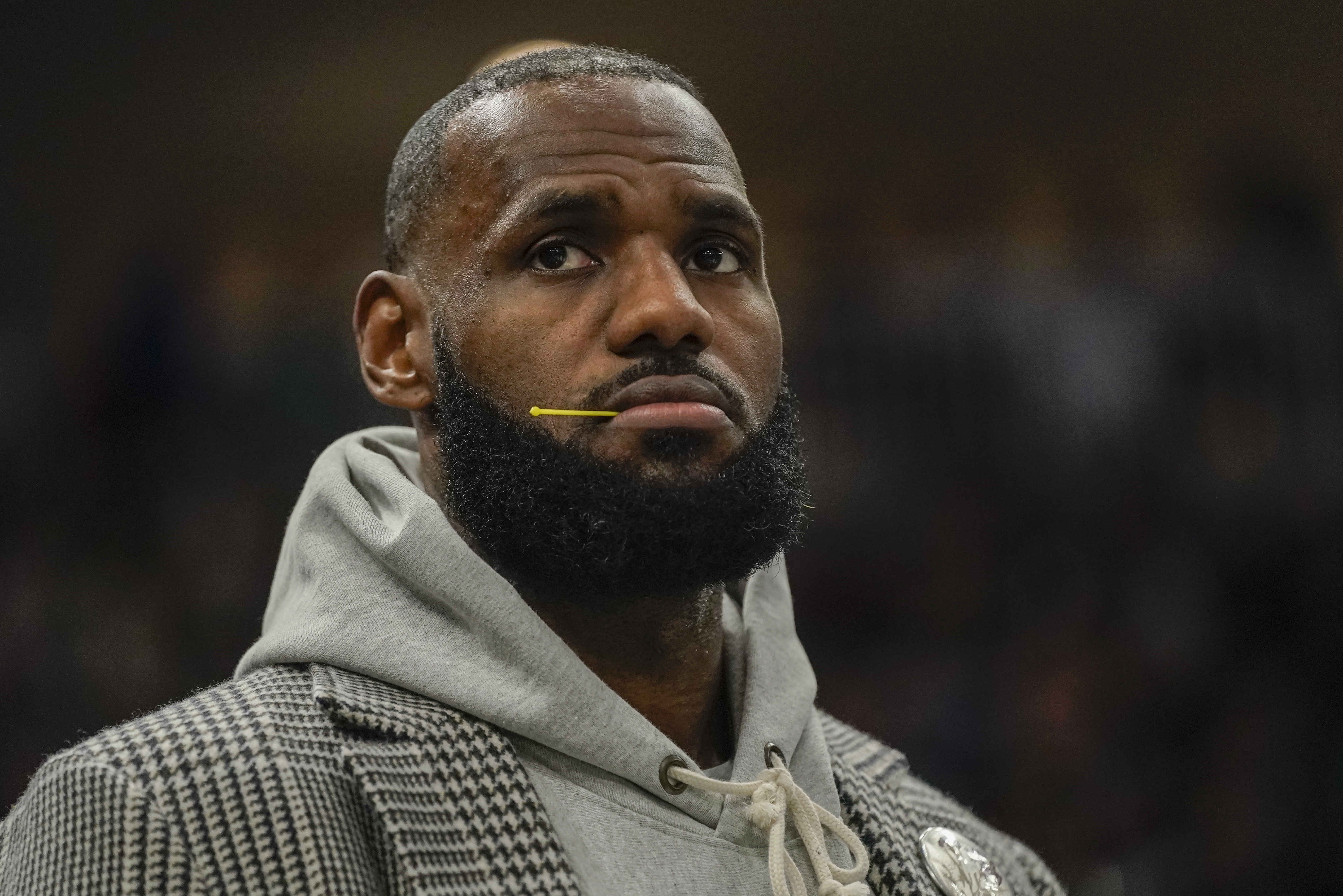 During his own testimony, the court was forced to take a break after Rittenhouse appeared to break down in tears and struggled to continue to speak about the events that led up to him shooting dead two people.

"That boy ate some lemon heads before walking into court," the four-time NBA champion claimed.

Rittenhouse blasted the comments as he claimed he was a "Lakers fan too before he said that."

"I was really pi**ed off when he said that, because I liked LeBron and then I’m like, you know what f**k you LeBron,” he told hosts Elijah Schafer and Sydney Watson.

Rittenhouse, who was 17 at the time of the shootings, also told the podcast that he was going to make sure that his life returned to normal after the trial.

He has previously said that he wants to study to become a nurse.

The teen was found to have acted in self-defense when he shot and killed two people during a protest in Kenosha, Wisconsin, on August 25, 2020.

Rittenhouse testified that he was under attack when he killed two men – Joseph Rosenbaum and Anthony Huber – and wounded a third – Gaige Grosskreutz – with his rifle during a chaotic night of protest.

The teen told the court: “I didn’t do anything wrong. I defended myself.”

Apologizing to the court for his language, Rittenhouse said Joseph Rosenbaum was walking down the street with his chain and screamed, “If I catch any of you (expletives) alone I’m going to (expletive) kill you!”

But he said he didn’t want to repeat the word in court.

Then, as members of the crowd set upon him, he killed Anthony Huber, a 26-year-old protester seen on video clubbing Rittenhouse with a skateboard.

Rittenhouse then wounded Gaige Grosskreutz, a 27-year-old protester and volunteer medic who admitted pointing his own gun at Rittenhouse just before he was shot.

When pushed by prosecutors, Rittenhouse said he had no choice but to fire on the three men.

Rittenhouse told the podcast that he may have made a mistake to go to Kenosha on the night of the protest, that erupted following the police shooting of Jacob Blake.

The former police youth cadet has previously said that he went in an effort to protect property after rioters had set fires and ransacked businesses on previous nights.

“Well, hindsight being 20/20, probably not the best idea to go down there,” he said.

“Can’t change that. But I defended myself and that’s what happened.”

James had not been the only person to question Rittenhouse's tears at trial.

"Think about how much their loved ones have cried, real anguish and grief, not crocodile tears."

Others shared memes comparing his "worst fake cry" to Dawson from Dawson's Creek.

Rittenhouse's case has divided Americans over whether Rittenhouse was a patriot taking a stand against lawlessness or a vigilante. 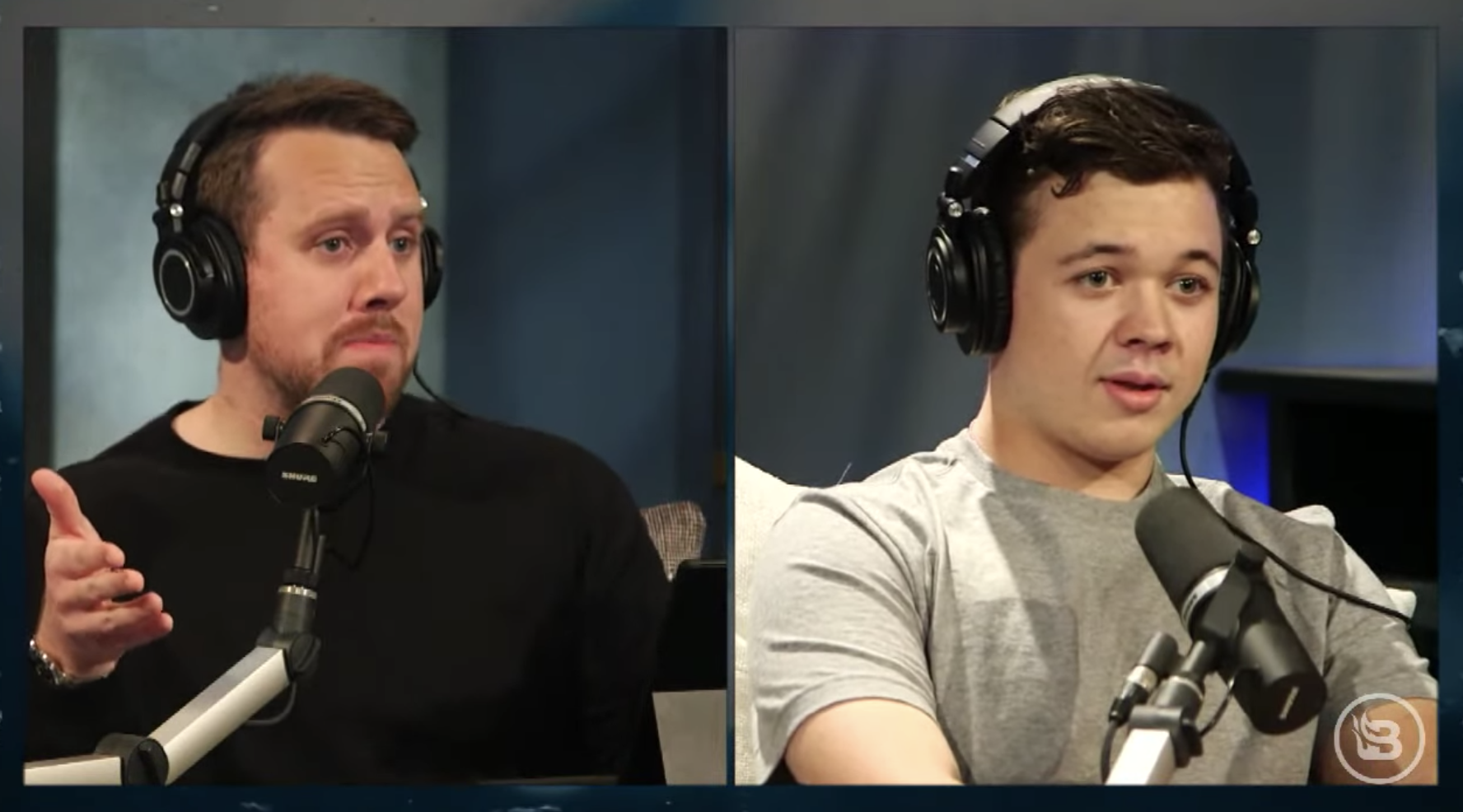