Jeremy Corbyn has pledged to plant 2 billion new trees in England by 2040 in a bid to amp up their "green" strategy.

Experts have raised eyebrows over Mr Corbyn's wild promises, suggesting the Labour leader can't see the wood for the trees. 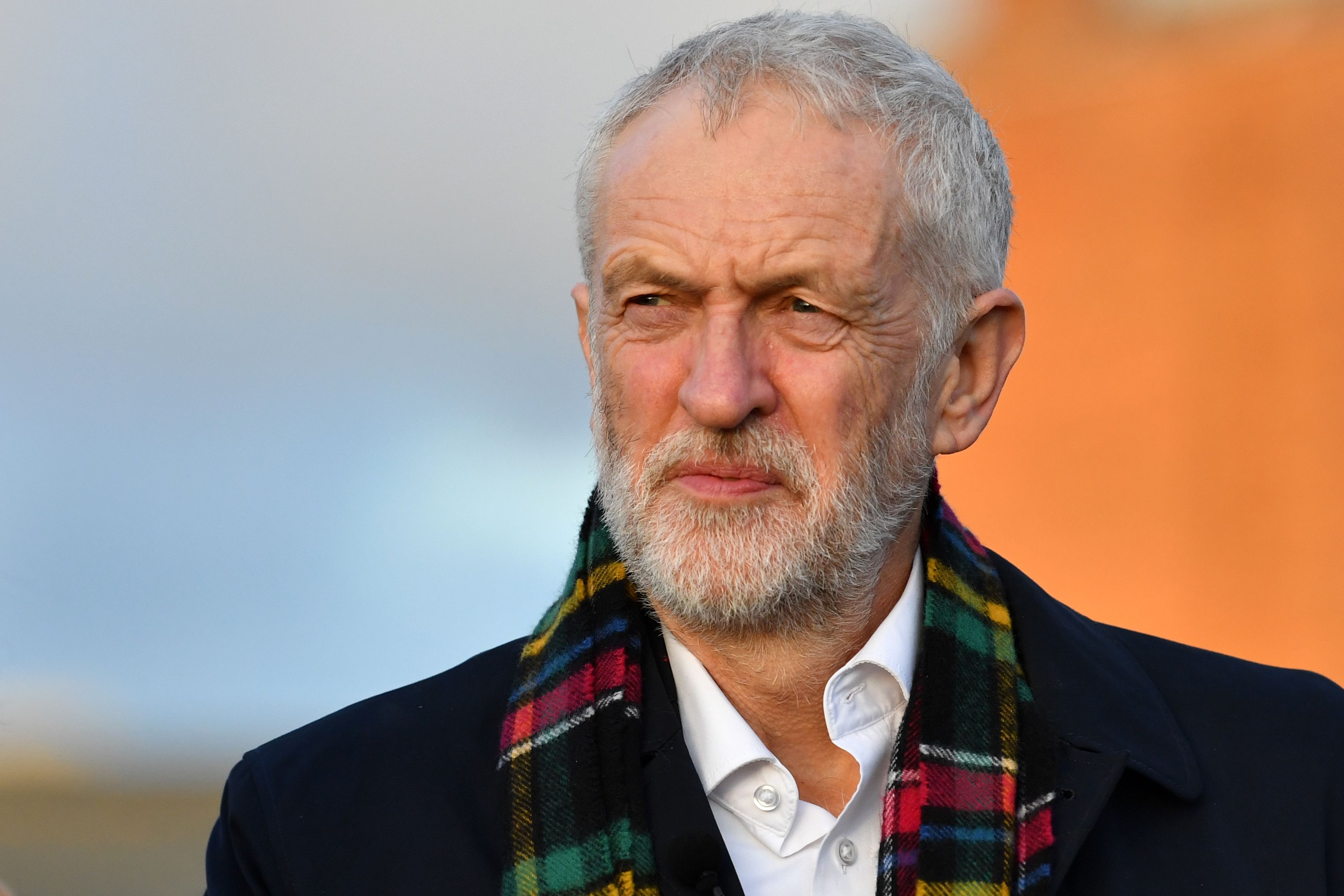 According to Richard Schondelmeier, a forestry expert, the 2billion tree pledge would a logistical nightmare or even impossibility.

In order to plant two billion trees by 2040, the Labour party would need to find a way to plant almost 190 trees a minute, 24 hours a day for the next 20 years.

Mr Schondelmeier said this doesn't even take into account the fact trees can only be planted for around four months of the year, 6 months if the Labour party are lucky, and seeded doubt over whether the country had the required labour or infrastructure.

"Will the trees be planted by hand, which is incredibly labour intensive, or by mechanical means, which brings extra costs and potential negative environmental impacts?" Mr Schondelmeier wrote in a blog post.

Mr Corbyn would also need to find a spare 7 per cent of the UK landmass to plant his 2 billion trees – just under the size of all of Wales, or, 11 times the size of London.

Even if Mr Corbyn did manage to overcome the infrastructure and space issues, he would need a super breed of trees in order to survive against the odds.

According to Mr Schondelmeier the survival rate of trees is around 80%. So even if a Labour team of planters got their 190 trees a minute, around 400 million of them wouldn't last two years under the tender care of Corbynistas. Even more, would die as the trees reach maturity. 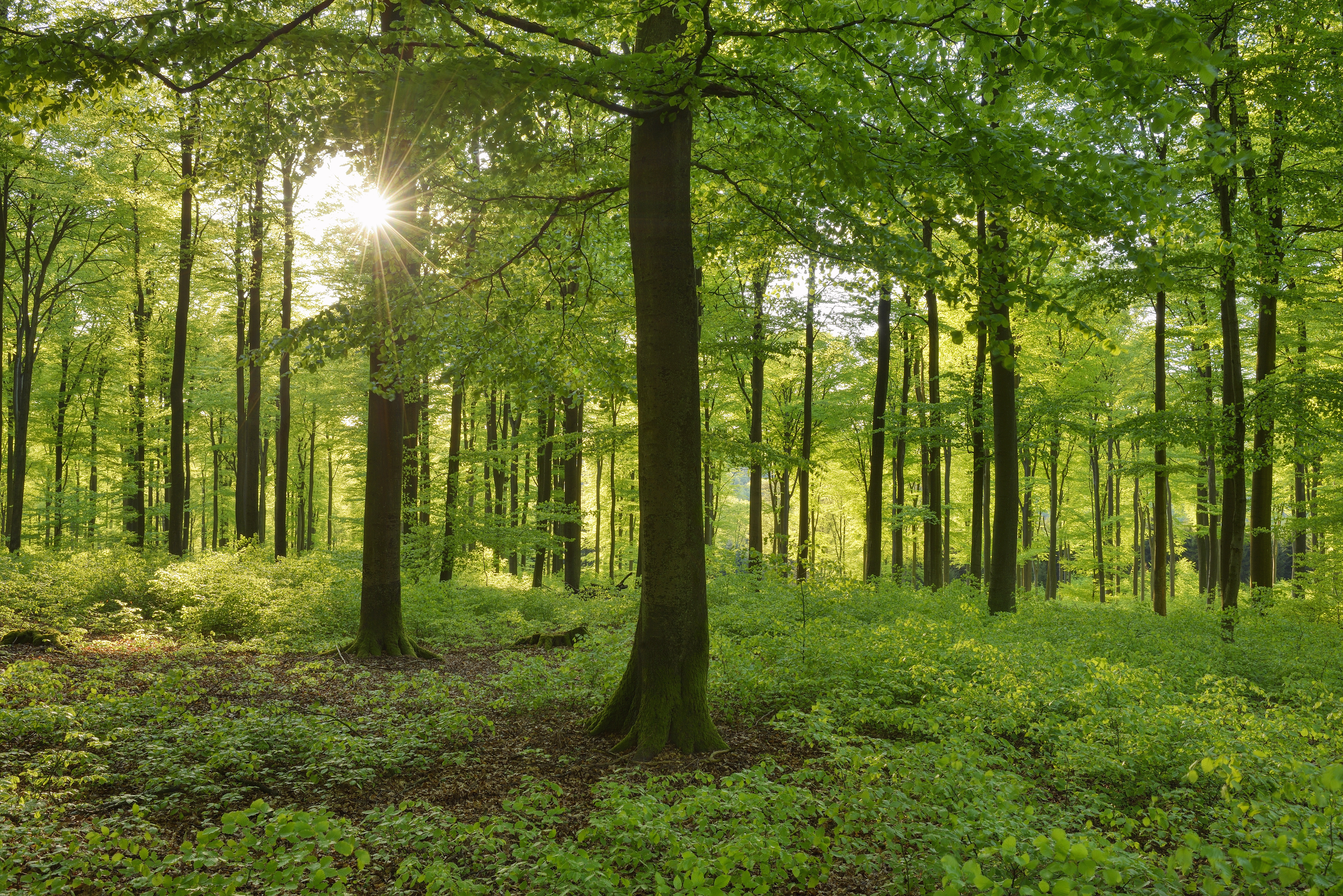 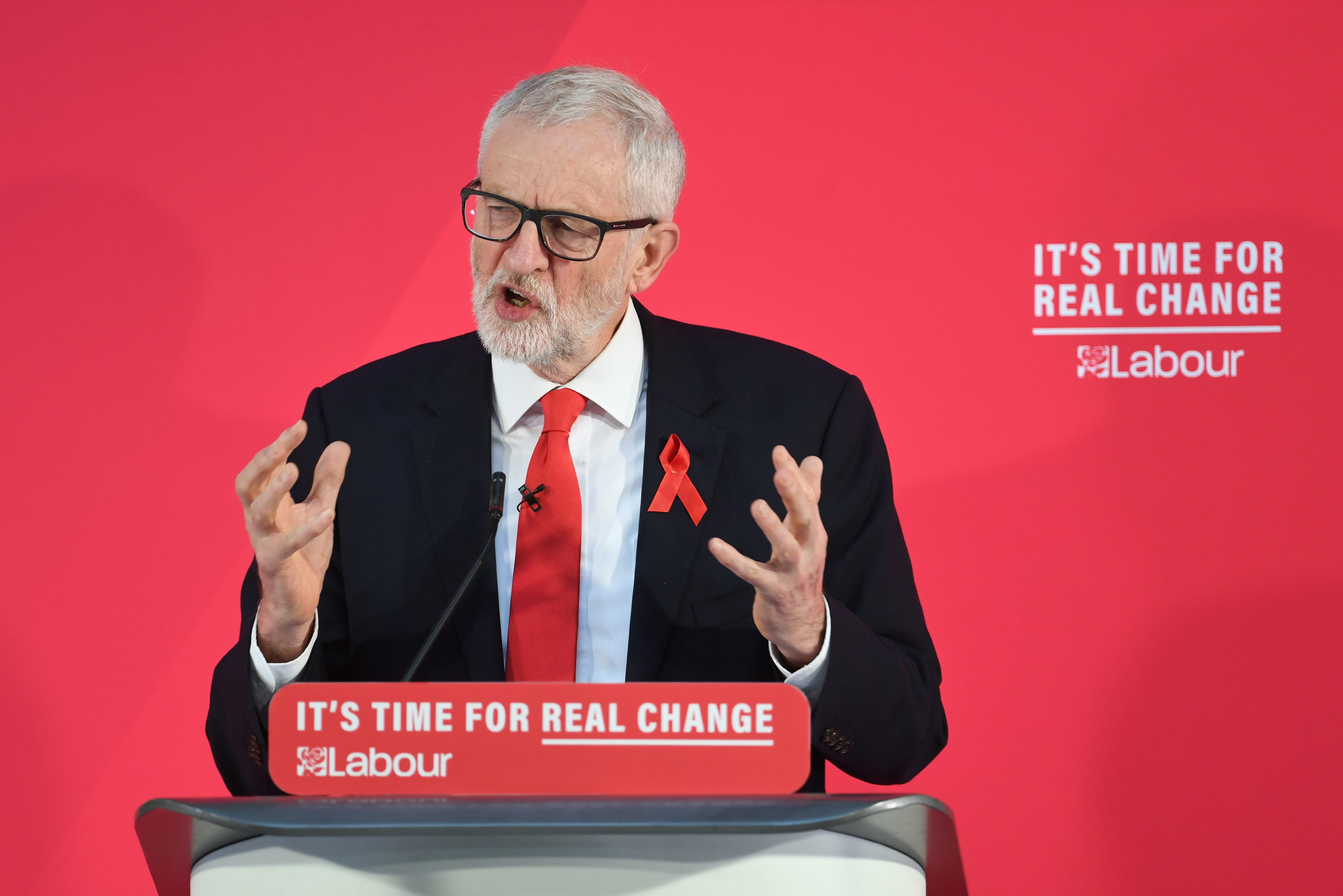 Mr Schondelmeier said in theory, two billion trees would take care of around 47 million tonnes of CO2 a year, but this doesn't take into account the amount of CO2 that would be released as the Labour team builds and maintains the nurseries the size of Wales.

The forestry expert rubbished Mr Corbyn's claims: "If something sounds too good to be true it usually is – this especially so when a politician says it, doubly so during an election."