RESIDENTS have blasted a landlord after "sewage" was pumped into the apartment complex where a hit Netflix show is filmed.

The block of flats in Salford has been flooded with foul-smelling water due to a blocked sewage pump after Storm Arwen battered the country. 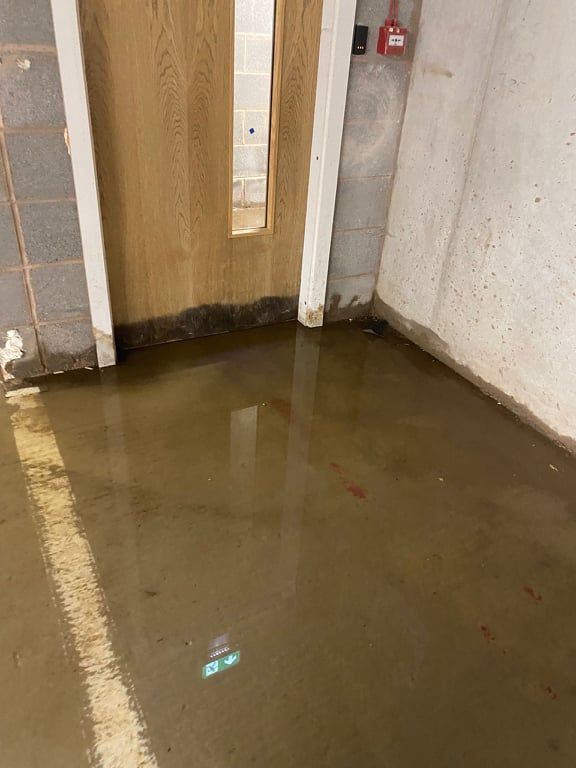 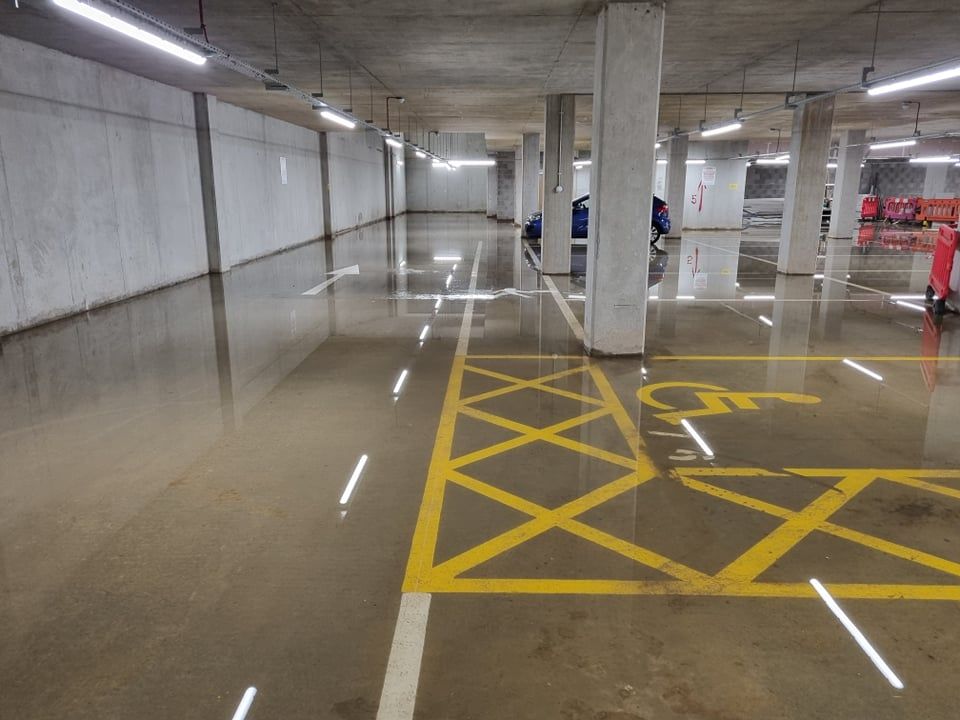 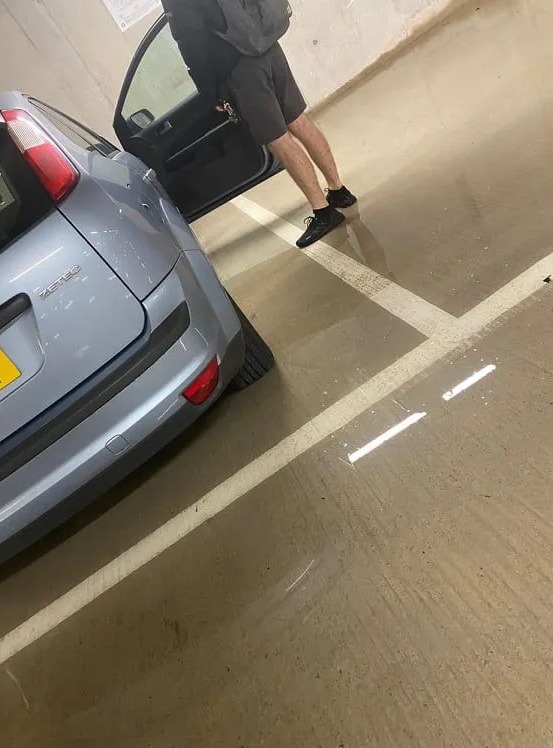 The water, believed to contain sewage, has now leaked into one of the indoor car parks at Adelphi Wharf.

Owen Lambert, who moved into the complex in June, described the incident as “disgusting”.

“It’s a waste pipe and it stinks of p***,” the 23-year-old told Manchester Evening News.

“The door to the car park has mould growing up it. It’s pretty disgusting. I’ve been wading through it.

“I’ve just got a new car and I don’t want to be bringing it into my car.”

Residents across the complex have previously complained of other issues including overflowing bins, fly infestations and anti-social behaviour.

Netflix show The Circle is filmed in Adelphi Wharf 1 which has 206 residential flats and is one of the three buildings at the complex.

Contestants move into the newly refurbished block of flats in Salford and are handed the keys to their own apartment.

None of the show's participants have ever met one another in person and they communicate by a specially designed social media app.

A representative of Xenia Estates, the managing company for Adelphi Wharf, says a tanker visited the site on December 10 to remove the water, but flooding returned to the car park over the weekend.

Contractors are due to return today to repair one of the pumps, with the water and sewage system pumped offsite via two pumps located in chambers.

In a statement, Xenia Estates said: “During the heavy rains caused by Storm Arwen, one of the pumps failed due to a blockage meaning the system was only at half power.

“Multiple contractors have been onsite and are due back tomorrow (14th December) morning to repair the pump and get back to full power. A tanker came to the site on Friday 10th December to remove the water, however more water has returned over the weekend.

“Additionally, a representative from Xenia Estates has been onsite assisting with the removal of water out of the car park.

It’s pretty disgusting. I’ve been wading through it

"The developer, Fortis Group Holdings, has been notified as we believe there may be an additional issue with storm water and river water getting into the system adding volume.

“We would like to stress that this is a separate incident to earlier problems with flooding within the car park.

“Xenia Estates would like to stress that various contractors are attending the site on a daily basis to resolve the recent issue and we are confident that the standing water will be resolved over the coming days.” 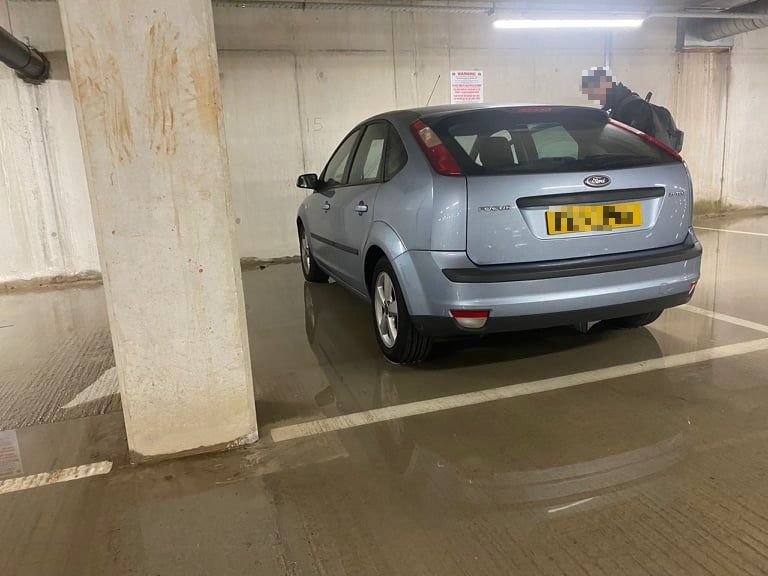 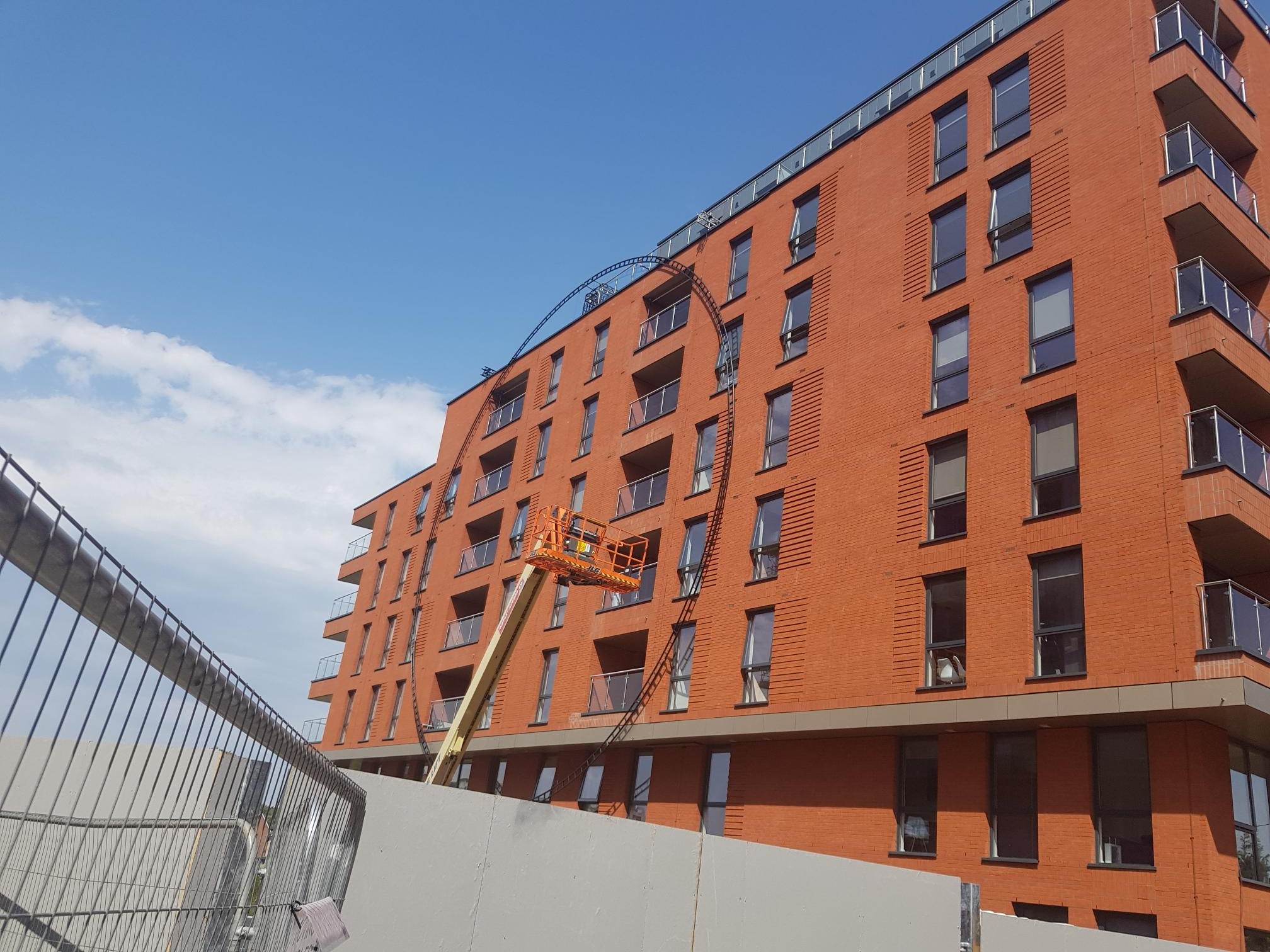 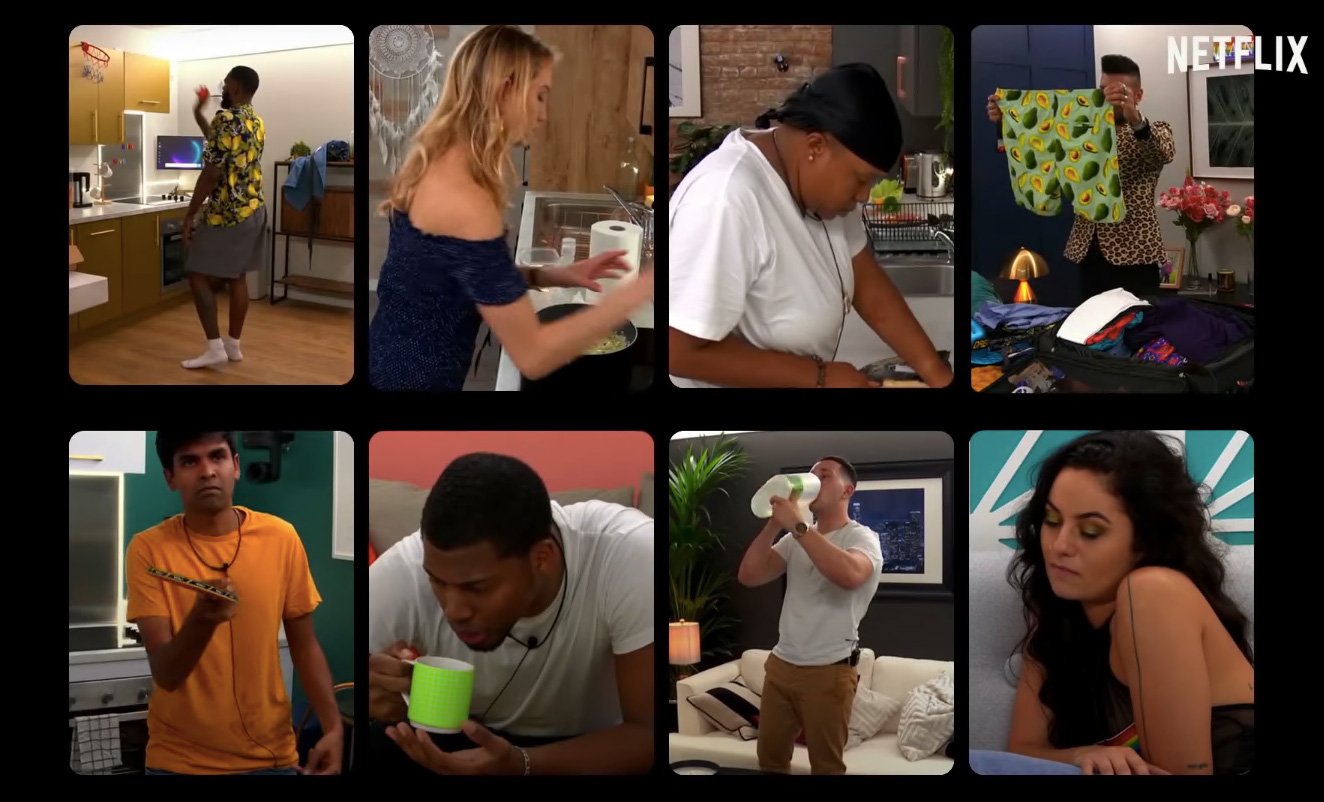