Lebanese leaders have said Israel actions are threatening the stability of the border region. 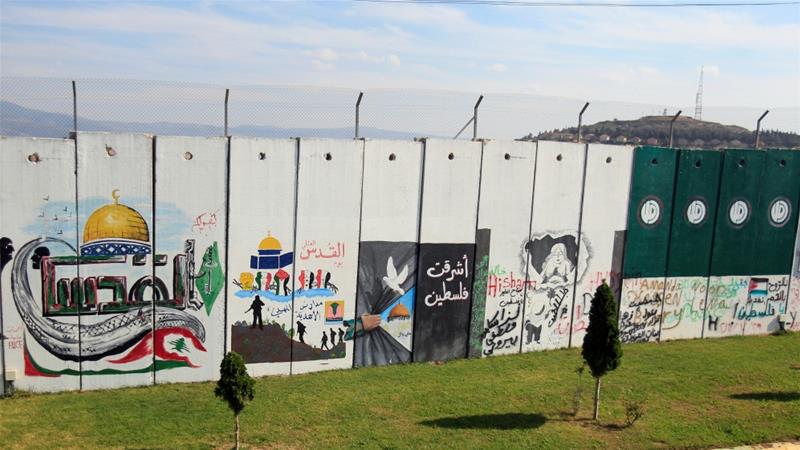 Lebanon’s Higher Defence Council has given orders to prevent Israel from building a border wall on Lebanese land, amid rising tensions over land and maritime boundaries.

Lebanese leaders have said Israel’s actions are threatening the stability of the border region.

“This wall, if it is built, will be considered an assault on Lebanese land,” the secretary-general of Lebanon’s Higher Defence Council said in a statement after meeting senior government and military officials.

“The Higher Defence Council has given its instructions to confront this aggression to prevent Israel from building (the wall) on Lebanese territory,” the statement said, without elaborating.

Israeli officials did not immediately respond. Israel has previously said that the wall and a disputed Mediterranean gas field were on its territory.

Calm has largely prevailed along the frontier since 2006 when Israel attacked Lebanon and fought a war with Lebanon’s heavily-armed Hezbollah movement.

The devastating 2006 war cost the lives of 1,200 people in Lebanon, mainly civilians, and 160 Israelis, mostly soldiers.

Israel and Lebanon are technically at war, but military officers from both sides meet regularly under the auspices of the United Nations Interim Force in Lebanon to co-ordinate security along their joint border. 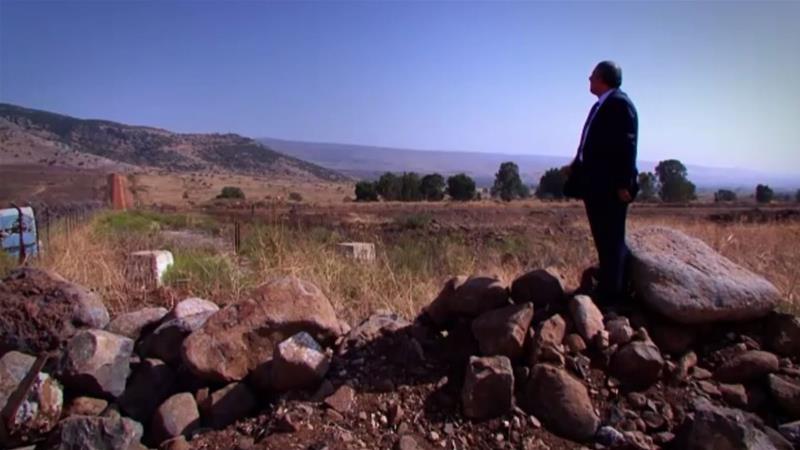 Lebanon: Living on the Blue Line