LEBANON’S President and Prime Minister were warned the huge stash of ammonium nitrate stored in Beirut’s port could destroy the capital if it exploded.

An investigation began in January this year and the pair were both told of probe’s grim conclusion about the danger posed by the chemicals on July 20,. 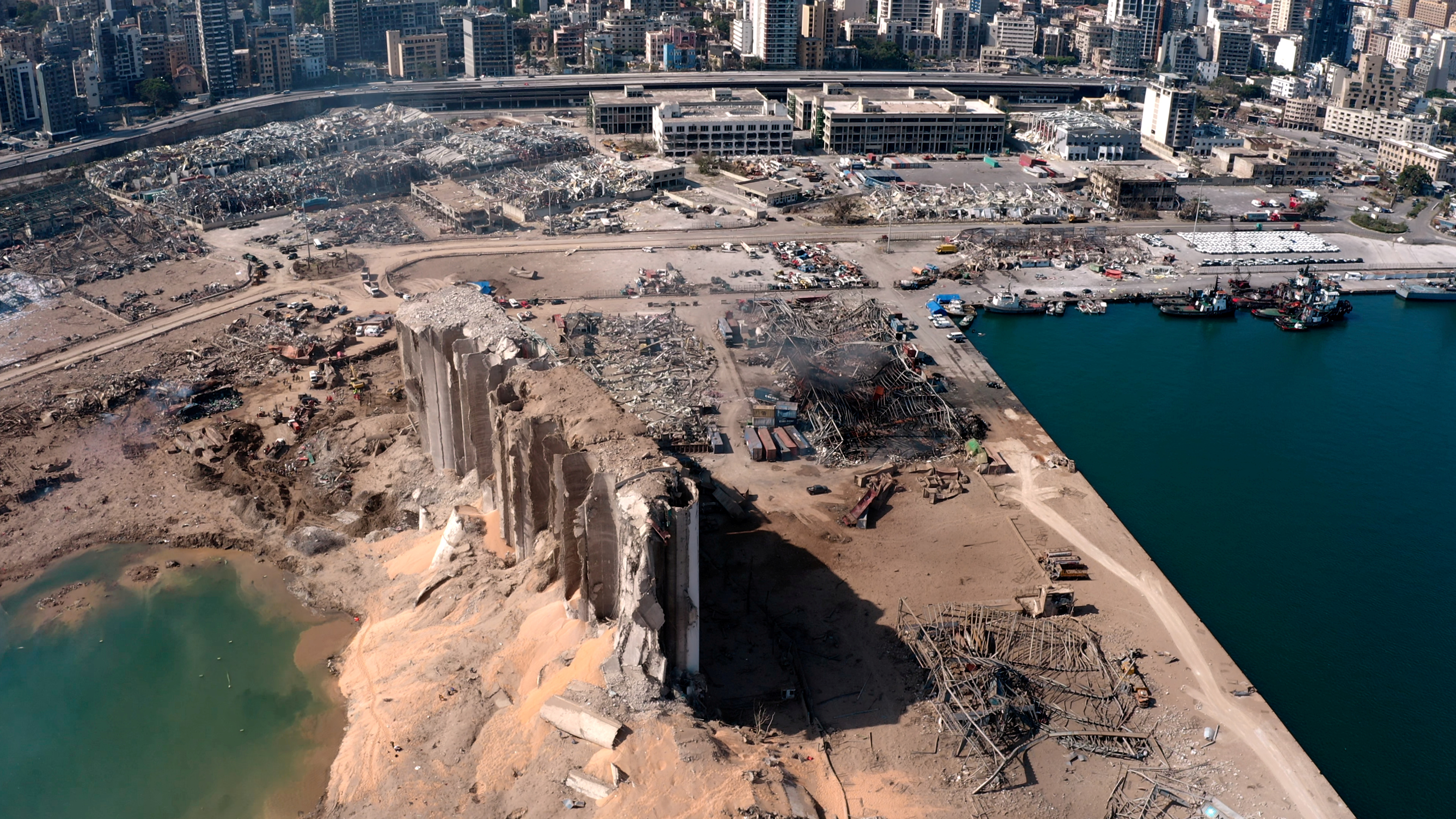 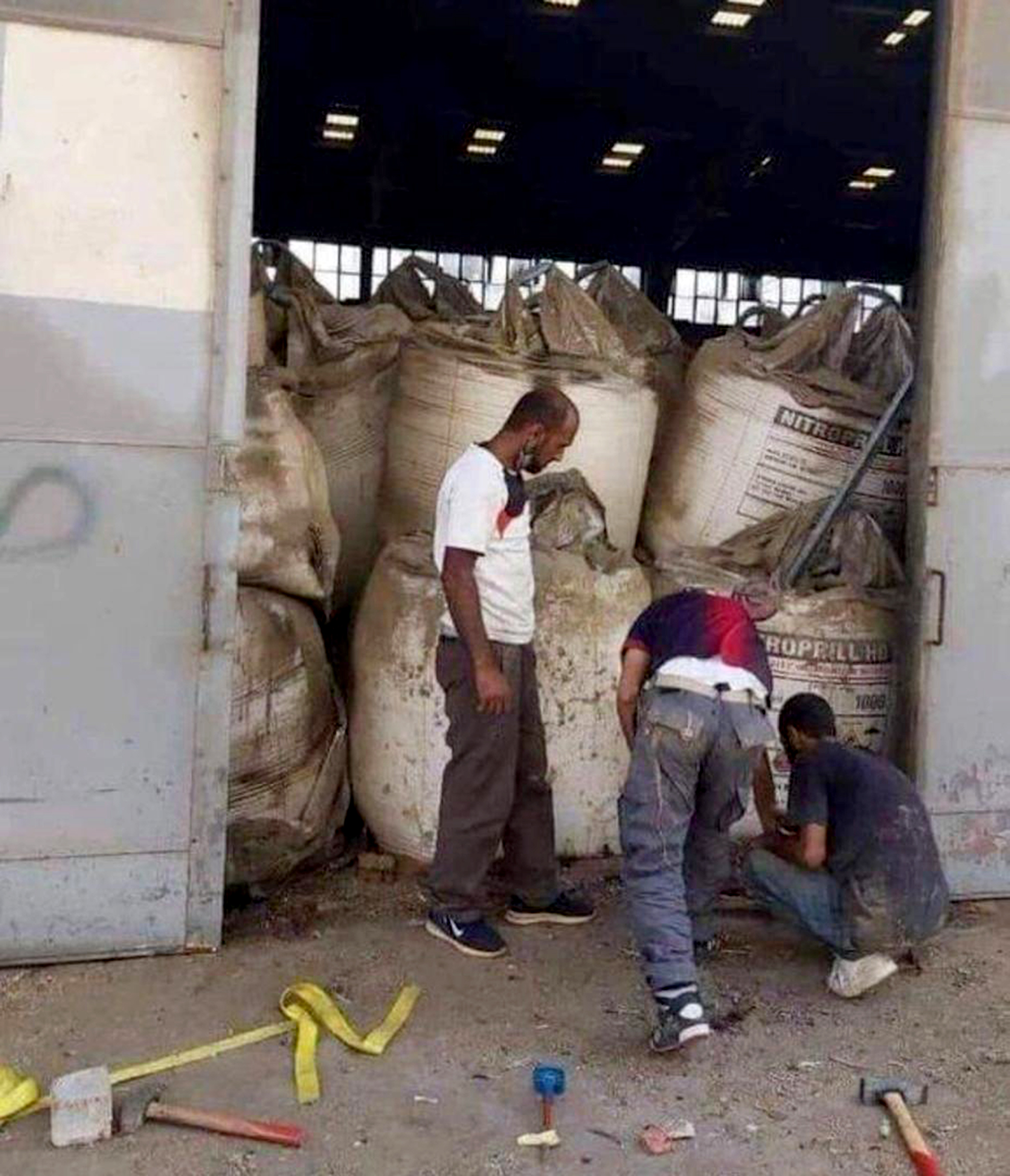 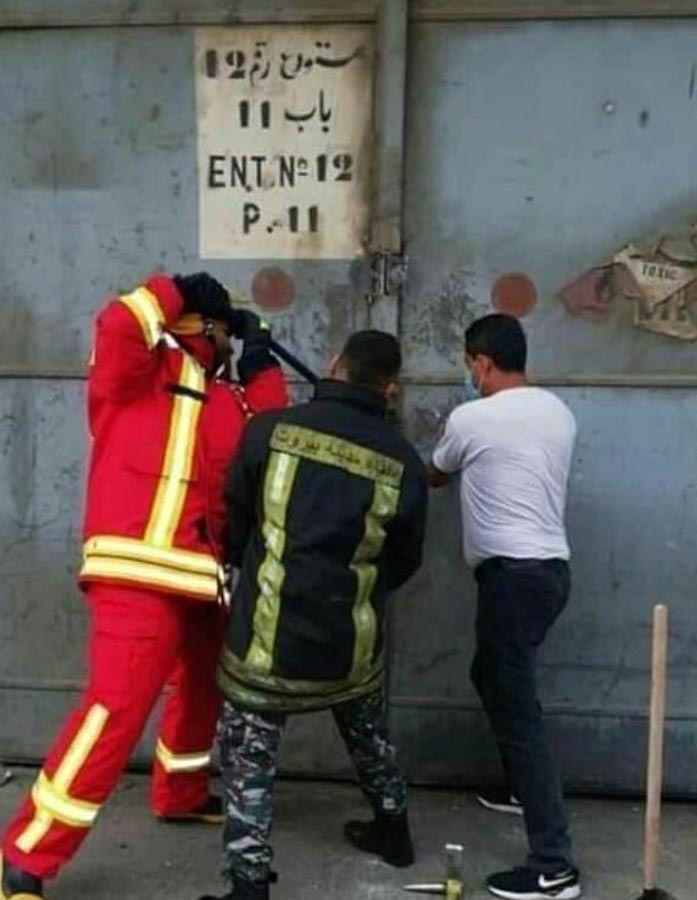 A report by security chiefs on events leading up to the explosion included a reference to a private letter sent to President of Lebanon Michel Aoun and Prime Minister Hassan Diab on July 20.

A senior security official told Reuters the letter summed up findings of a judicial investigation launched in January, which concluded the chemicals needed to be secured immediately.

The state security report, which confirmed the correspondence to the president and the prime minister, has not previously been reported.

The official revealed that the letter says at end of the investigation, Lebanon’s Prosecutor General prepared a final report which was sent to the authorities. 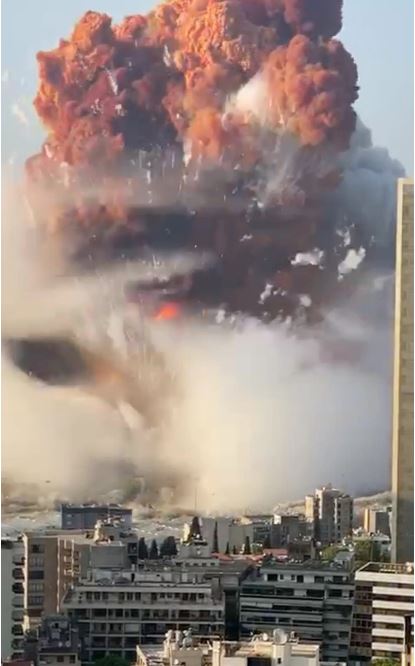 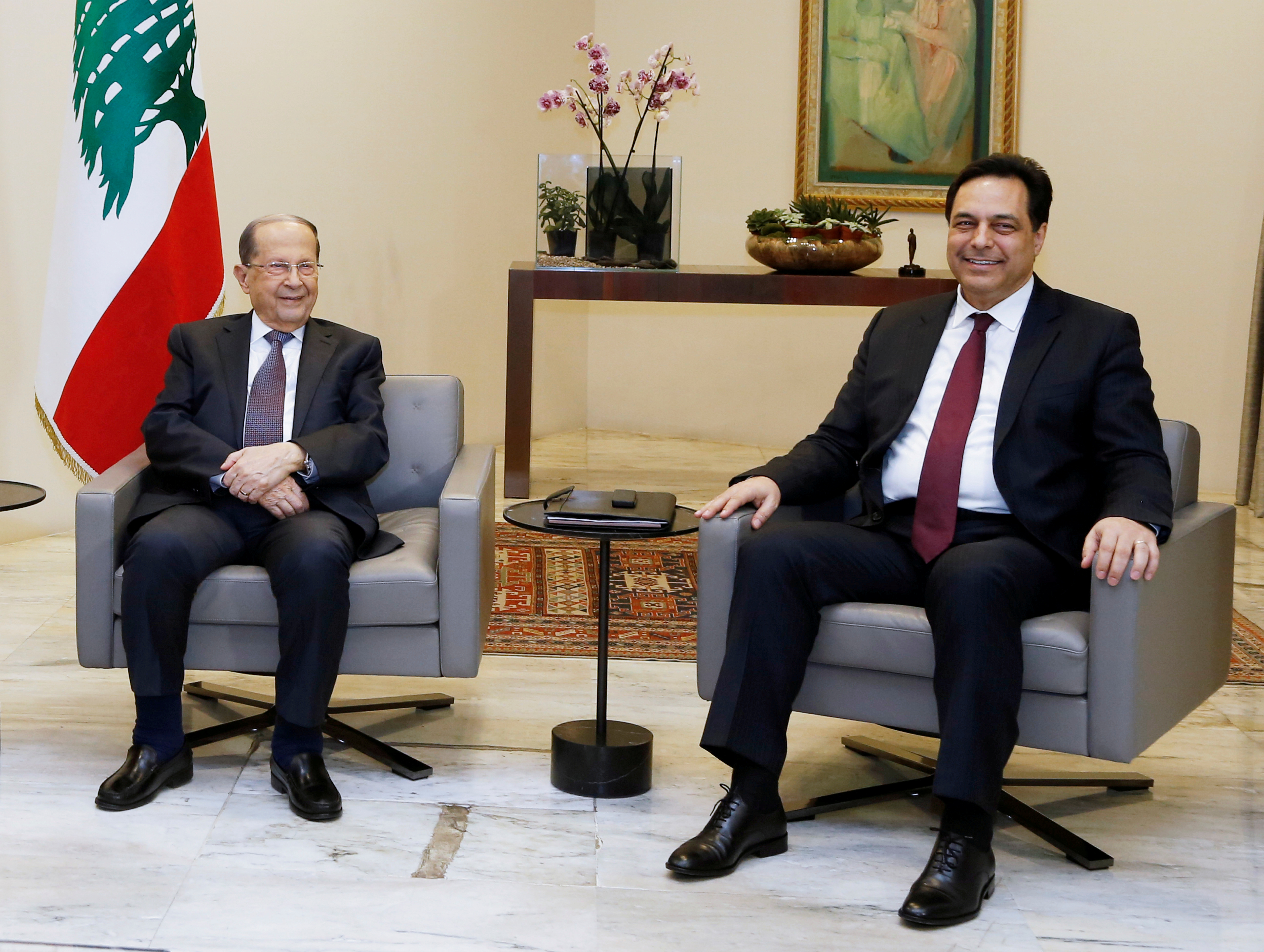 The recipients included General Directorate of State Security, which oversees port security, as well as the President and Prime Minister.

“I warned them that this could destroy Beirut if it exploded,” said the official, who was involved in writing the letter and declined to be named.

The official added there was also a danger that this material, if stolen, could be used in a terrorist attack.

Lebanon's entire government has now resigned in the wake of the disaster.

The presidency did not respond to requests for comment about the letter.

A representative for Diab said the PM received the letter on July 20 and it Defence Council for advice within 48 hours.

“The current cabinet received the file 14 days prior to the explosion and acted on it in a matter of days. Previous administrations had over six years and did nothing.” 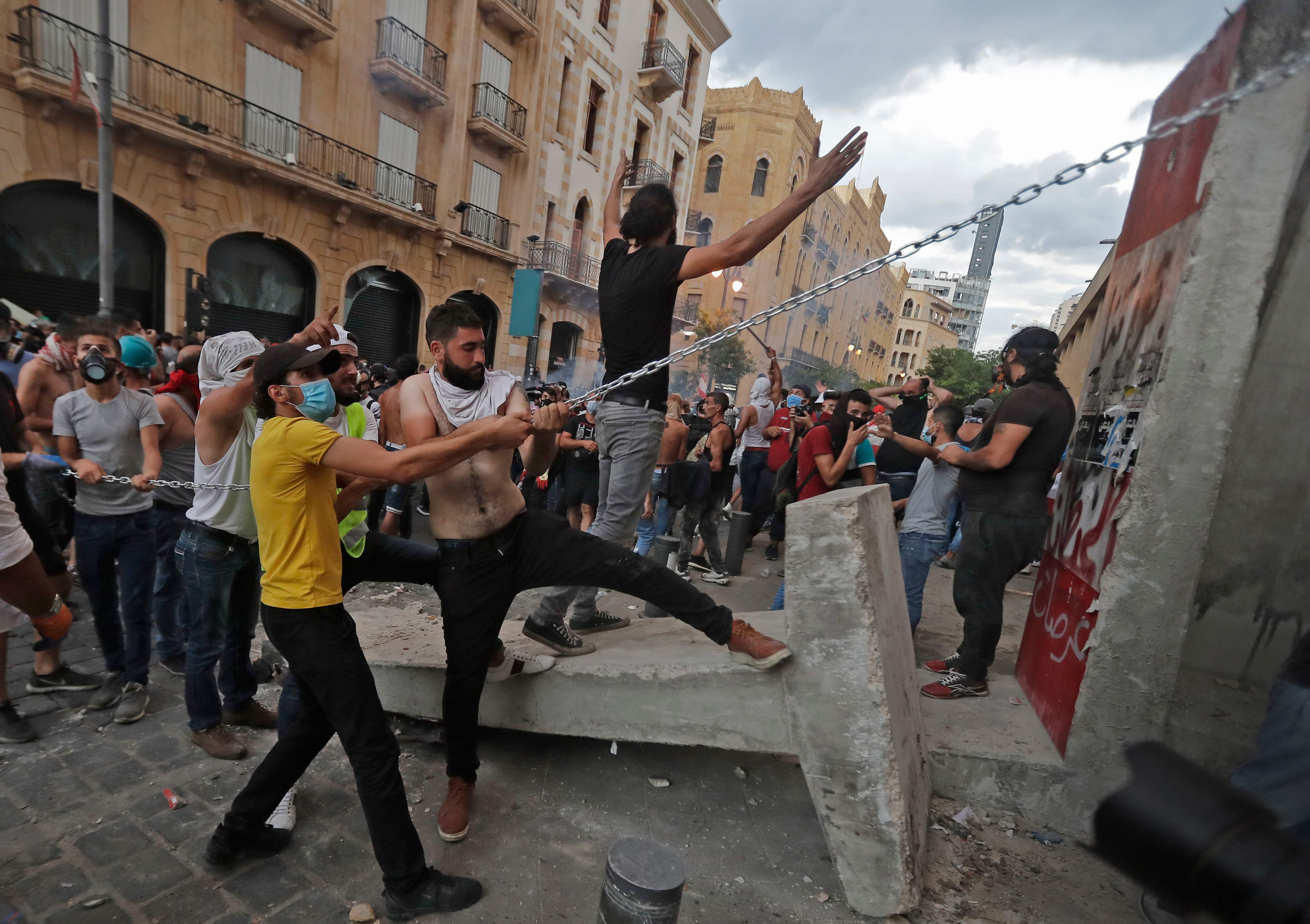 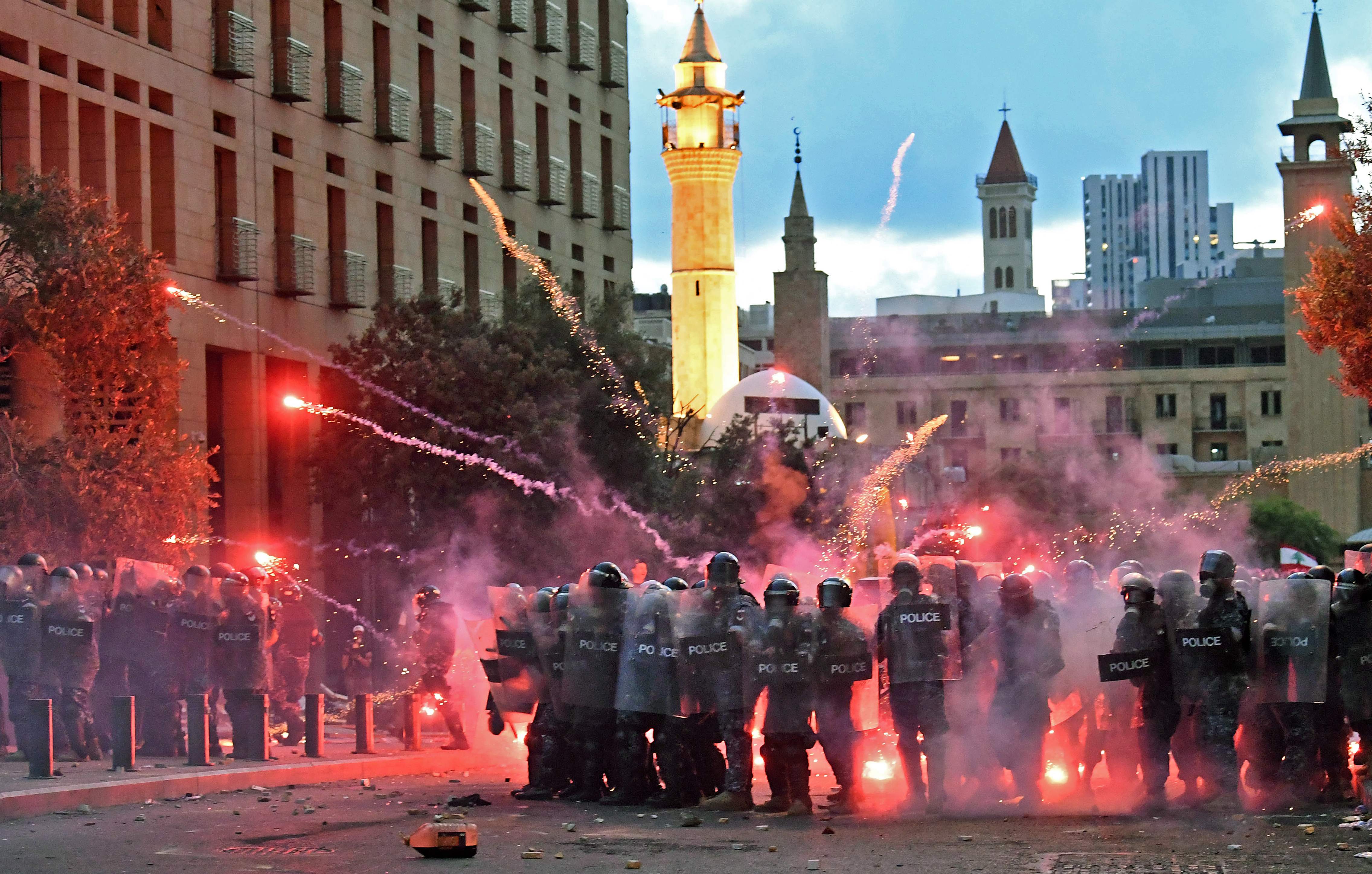 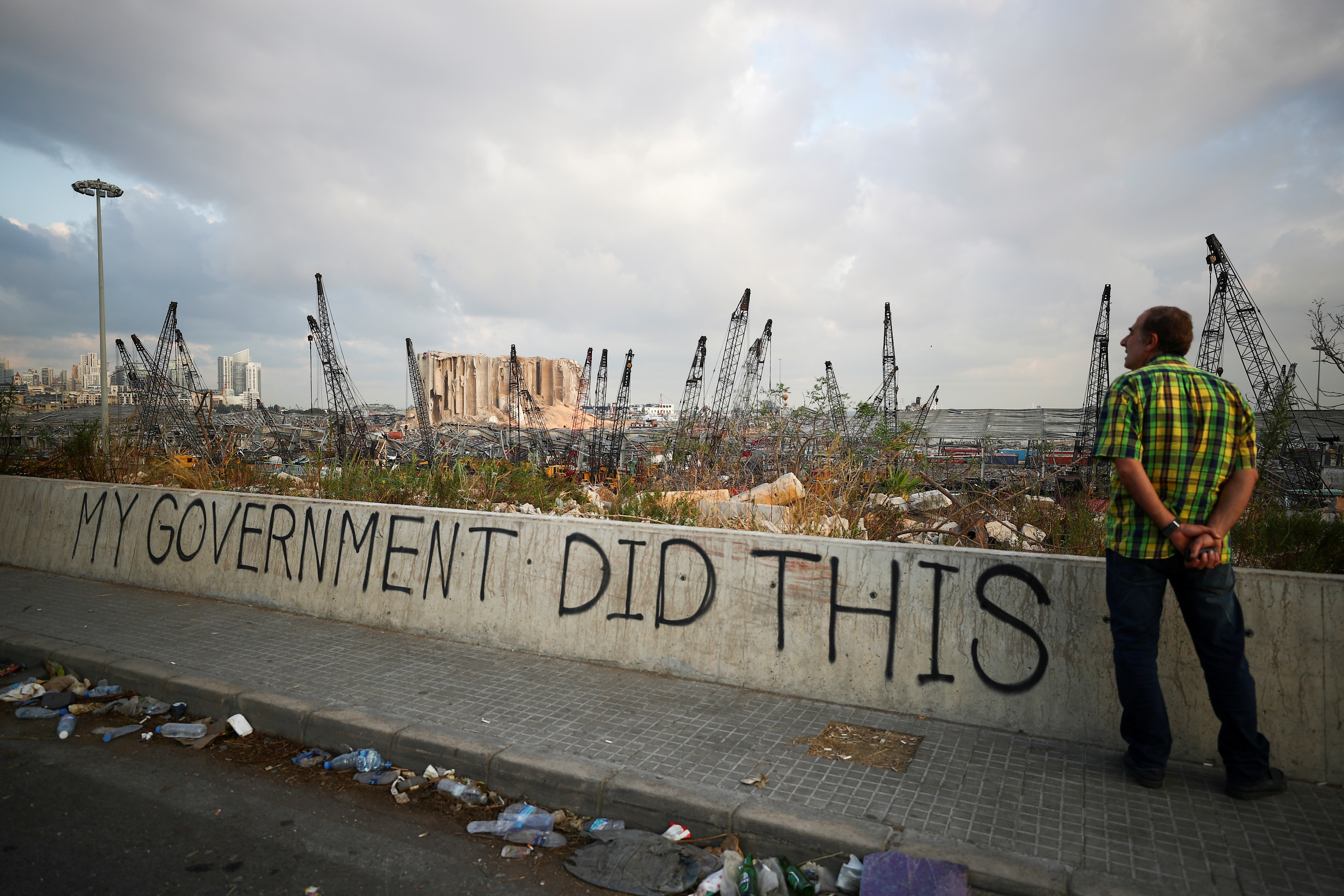 Many in the country say the tragedy was the result of corruption and negligence over the course of years as well as the influence of terrorist group Hezbollah in the country's politics.

Opposition figure Bahaa Hariri, son of former prime minister Rafiq Hariri, who was assassinated in 2005, pointed the finger specifically at paramilitary group Hezbollah, whose political wing is a dominant force in Lebanese politics.

"The question we have to ask is how come for six years this combustible material was allowed to remain in the middle of this city of two million people?" Hariri said.

According to the Jerusalem Post, there is speculation that news reports showing tunnels underneath

Beirut is evidence of Hezbollah storing weapons at the Port of Beirut.

The terror group has a history of using tunnels to conceal weapons and attack Israel and the country’s military last year found an 800ft Hezbollah tunnel on its northern border,

Others think they were used for human trafficking and both the Lebanese government and Hezbollah have denied the existed of weapons storage tunnels, the Jerusalem Post paper reports.