LEGENDARY Ibiza DJ Jose Padilla has announced he has colon cancer and is completely broke.

The 65-year-old -regarded as the spiritual father of chill-out – has organised an online fundraiser after making the announcement and admits he needs money to pay his rent. 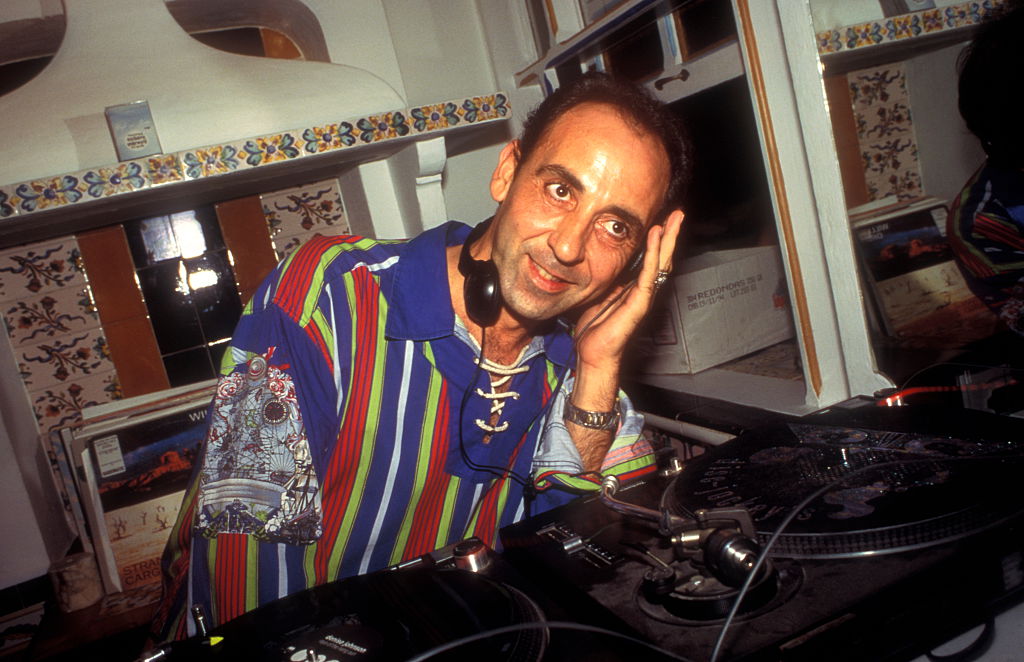 The Barcelona-born Padilla famous for his sunset sets in the 1990s at the Cafe del Mar in Ibiza’s popular British holiday resort of San Antonio, had already raised nearly £19,000 of his £20,000 target on GoFundMe.

Jose, described as an Ibiza legend by Radio 1’s Pete Tong, said on his GoFundMe appeal: “Hola amigos , unfortunately I have some bad news . Some days ago I was taken to hospital and I have been diagnosed with colon cancer and now I am waiting for an operation.

“My situation is very bad , I am completely broken after 5 months with no income whatsoever and no way to pay my rent, so humbly I ask if you can help me with your donations. Thank you Love & Music, Jose.”

UK music lovers have been quick to rally round.

British DJ and music producer Peter Gooding donated £100 and wrote: “Hi Jose, thanks for the music and look after yourself.” 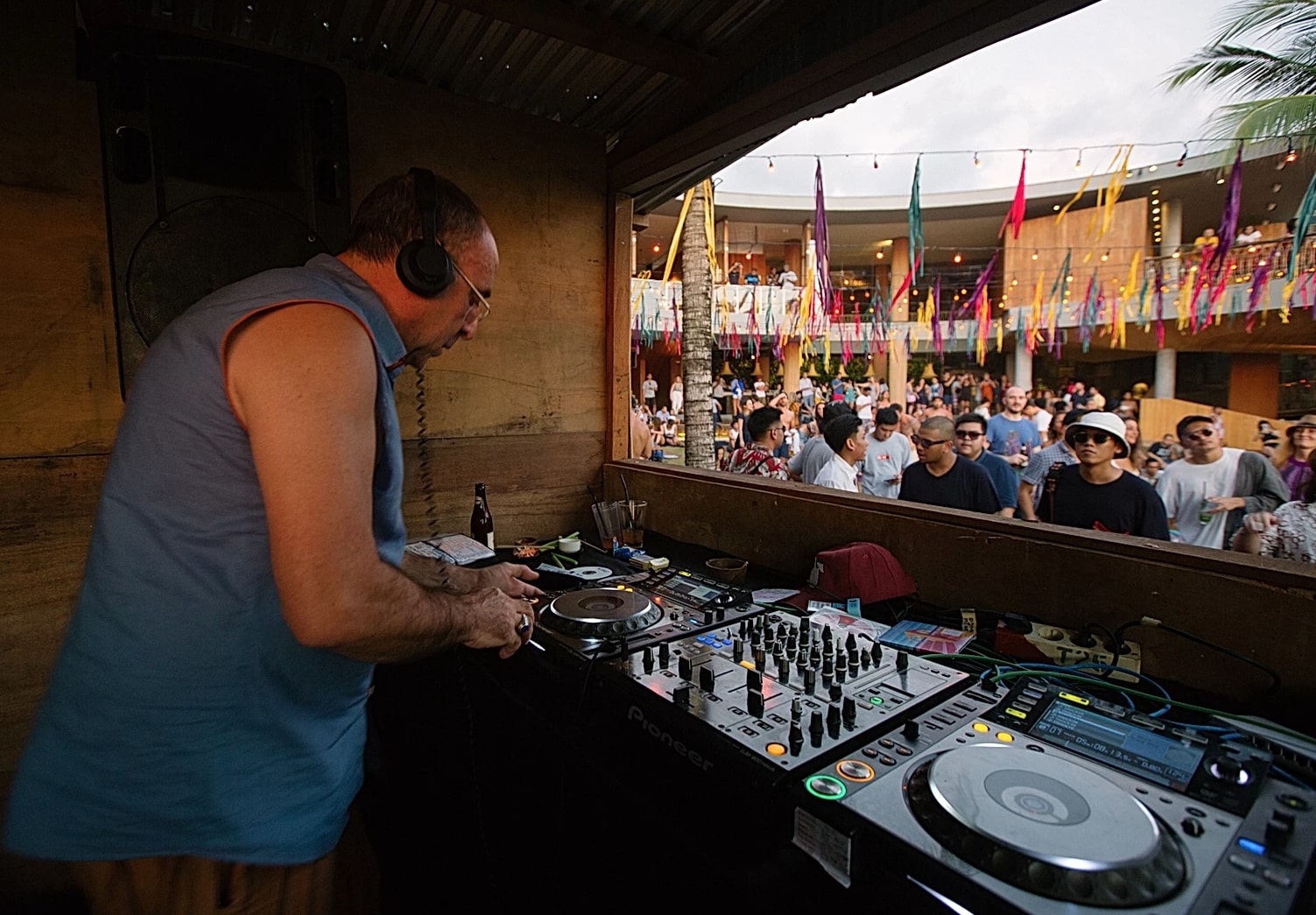 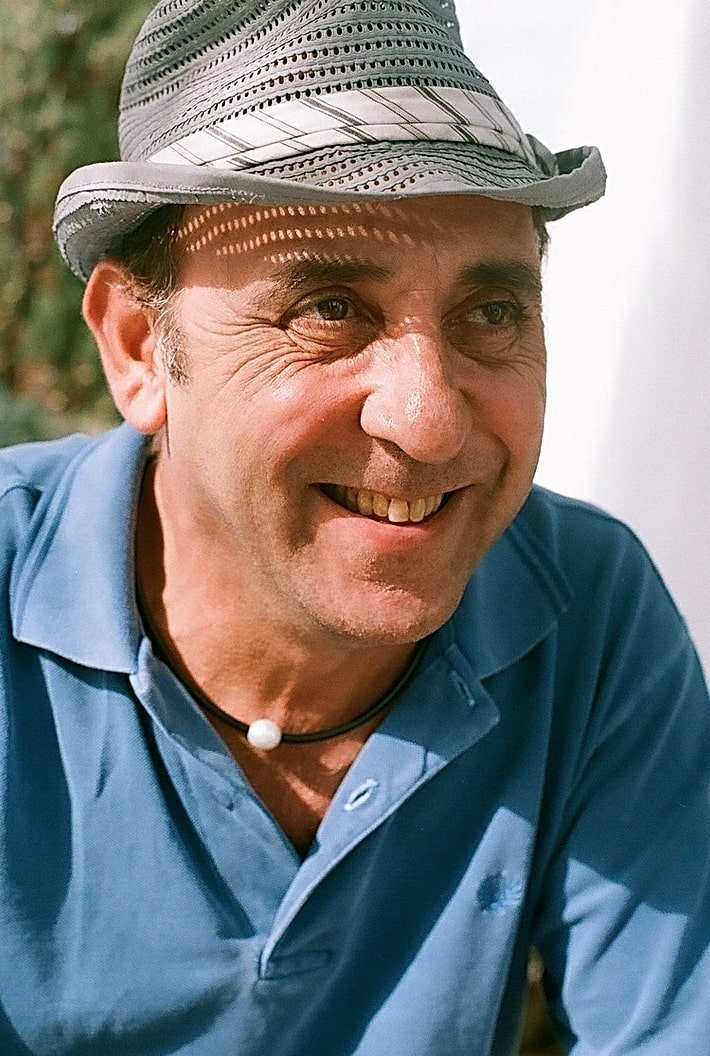 Danny Rampling, widely credited as one of the original founders of the UK’s club scene, added along his donation: “Thinking of you Jose. Sending love, respect, healing and recovery.”

Caroline Walters wrote: “Fond memories of playing his music and wish him wellness.”

Another fan wrote: “Your music in my heart forever! You are the real sound and spirit of Ibiza! Be strong, wishing you fast recovery.”

Jose moved to Ibiza from Barcelona in 1975, taking up the DJ residency at Cafe del Mar in 1991. He went on to play at Mambo.

He compiled the first Cafe del Mar album for the React label in 1994.

In August 2015 he made his first return to Radio 1’s Essential Mix decks for the first time in 20 years.

“I live in the countryside in San Miguel, right in the middle of the country, there’s lot of f##king flies and mosquitoes there.” 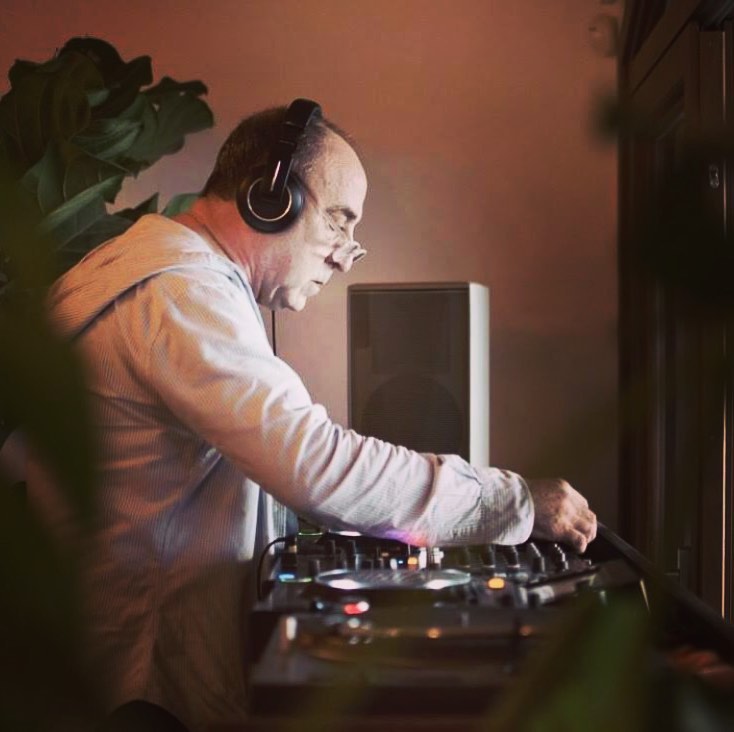