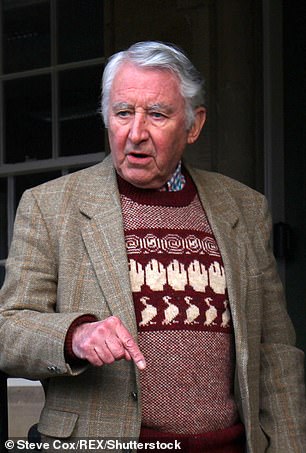 Lord Steel will be suspended by the Liberal Democrats today after admitting he knew about the crimes of serial paedophile MP Cyril Smith.

The former Liberal leader said the sexual predator confessed to him – but admitted he took no action.

In astonishing evidence to the Independent Inquiry into Child Sexual Abuse (IICSA), Lord Steel said he would act in the same way again, even though Smith went on to abuse other victims. The 80-year-old peer’s remarks triggered a furious backlash and demands for the Lib Dems to suspend him.

The party announced yesterday it had launched a probe into Lord Steel over his comments, and deputy leader Jo Swinson tweeted: ‘Clearly this is incredibly serious and he should be suspended while this takes place.’

Last night, Lib Dem sources confirmed that the peer will be suspended from the party today.

While he was Liberal leader, Lord Steel confronted Smith in 1979 after a Private Eye article revealed the MP’s abuse of children at a care home, the inquiry heard on Wednesday. The article accused 29-stone Smith, then the MP for Rochdale, of abusing teenage boys at the town’s Cambridge House Hostel, of which he was a trustee. 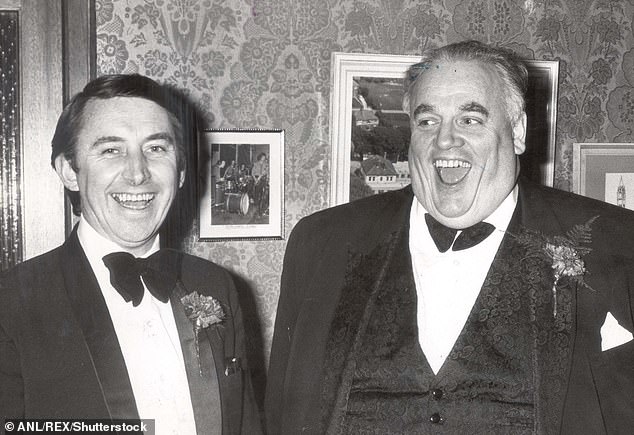 David Steel (left) and Cyril Smith pictured together. Lord Steel suggested that he would react in the same way again if a similar situation arose

Lord Steel admitted to the inquiry that he had a ‘fairly brief conversation’ about the matter with Smith in the Commons but did not go into details. He said: ‘He just accepted that the story was correct and obviously I disapproved, but it was, as far as I was concerned, past history.

‘[He told me] that he had been in charge of, or had some supervisory role, in a children’s hostel, that he’d been investigated by the police and that they had taken no further action. That was the end of the story.’

When Brian Altman QC, counsel to the inquiry, asked why he had done nothing to intervene given that he was ‘uniquely in possession of his confession’, Lord Steel replied: ‘It just didn’t cross our minds.’ 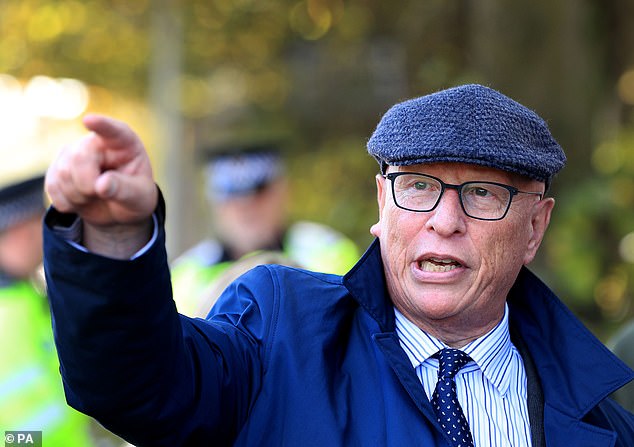 He added: ‘I have to admit, that never occurred to me, and I’m not sure it would occur to me even today.’

In a bid to distance himself from the accusations, the Lib Dem peer told the inquiry that the offences occurred when Smith was in the Labour Party.

Lord Smith also told the inquiry that he did not raise the allegations to the honours scrutiny committee when he successfully nominated Smith for a knighthood in 1988. 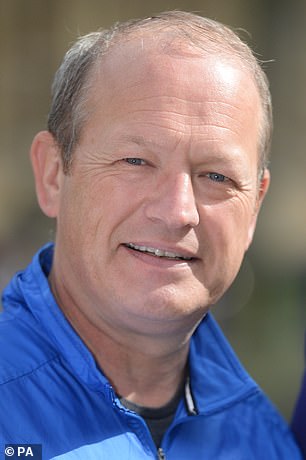 Lawyers representing Smith’s victims questioned whether the peer’s actions paved the way for more abuse. They also expressed disbelief that the paedophile MP was allowed to escape justice.

Lord Steel’s remarks are all the more extraordinary after he last year appeared to dismiss revelations about Smith’s abuse as ‘scurrilous hearsay and tittle-tattle’. He told the inquiry he had ‘grave doubts’ about details of the paedophile MP’s activities published in a book by former Labour MP Simon Danczuk that was serialised in the Mail.

In what appeared to be a defence of Smith, Lord Steel said it was ‘rather scandalous’ that accusations could be made against the dead.

The peer yesterday released a statement to ‘clarify’ his evidence to the inquiry about what happened when he confronted Smith about the Private Eye article.

Lord Steel said: ‘I had already told the inquiry in writing that in my opinion he had been abusing his position in Rochdale Council (that is to gain access to council-run children’s homes), but that had been properly a matter for the police and the council, and not for me, as he was neither an MP nor even a member of the Liberal Party at the time. I was in no position to reopen the investigation.’

He added: ‘The inquiry has a serious and sensitive job to undertake and spinning evidence to generate sensationalist headlines only serves to distract from the panel’s search of the truth.’

In April 2014, Lord Steel refused to answer questions about his failure to act on the allegations against Smith when the Mail tracked him down to the Azores, where he was enjoying a stop on a luxury cruise.

‘The admission that Cyril Smith confessed to him in 1979 that he had abused boys – but that he took no action against Smith despite this – will cause victims great anger,’ he said. ‘We know that Cyril Smith used his power and status to abuse boys at Knowl View in the 1980s, so action by Steel in 1979 could have protected some of Smith’s later victims.’