LIZ Truss lashed out at Vladimir Putin after he blamed Britain for the Ukraine crisis.

The Foreign Secretary condemned the Kremlin’s “aggressive and inflammatory rhetoric”. 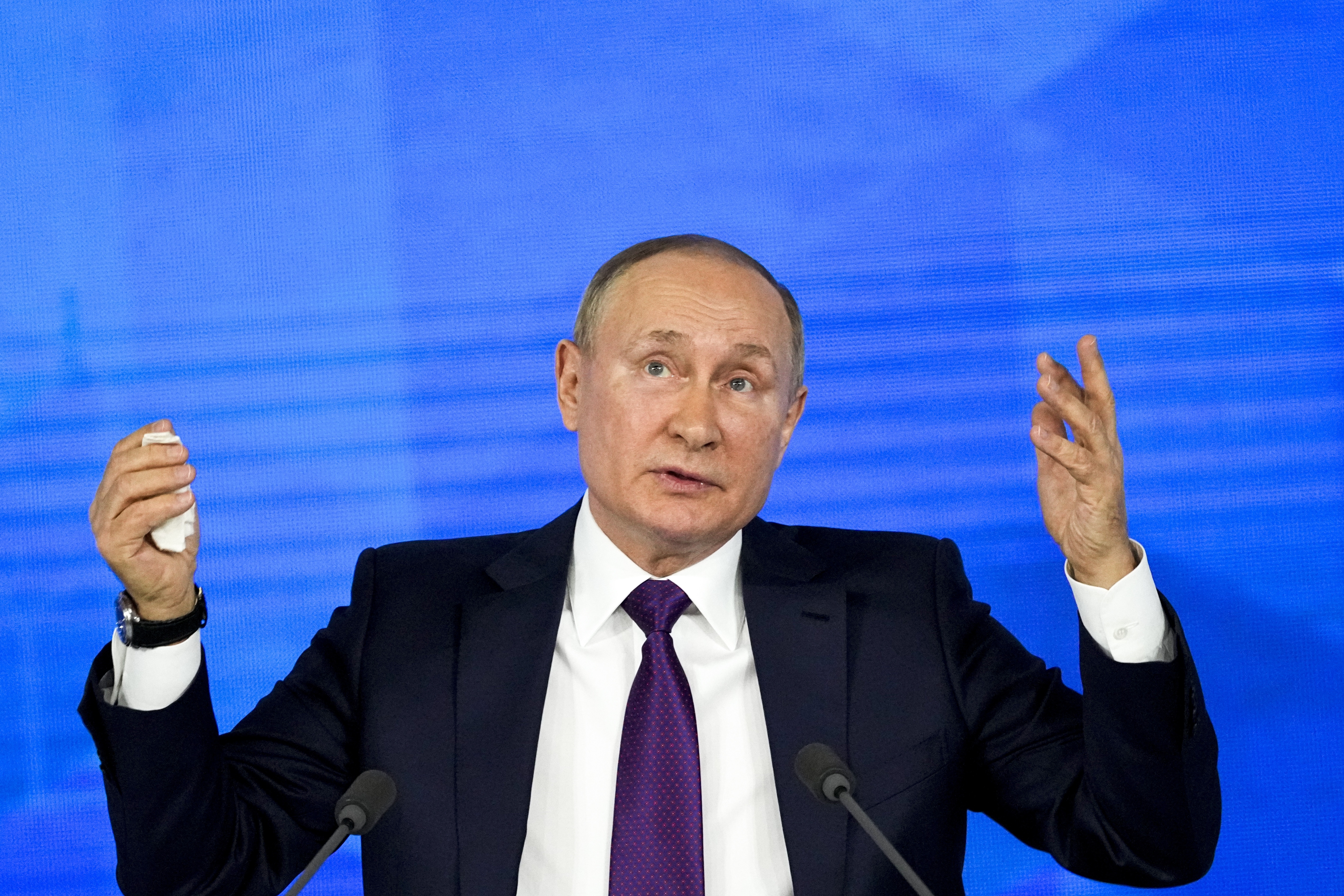 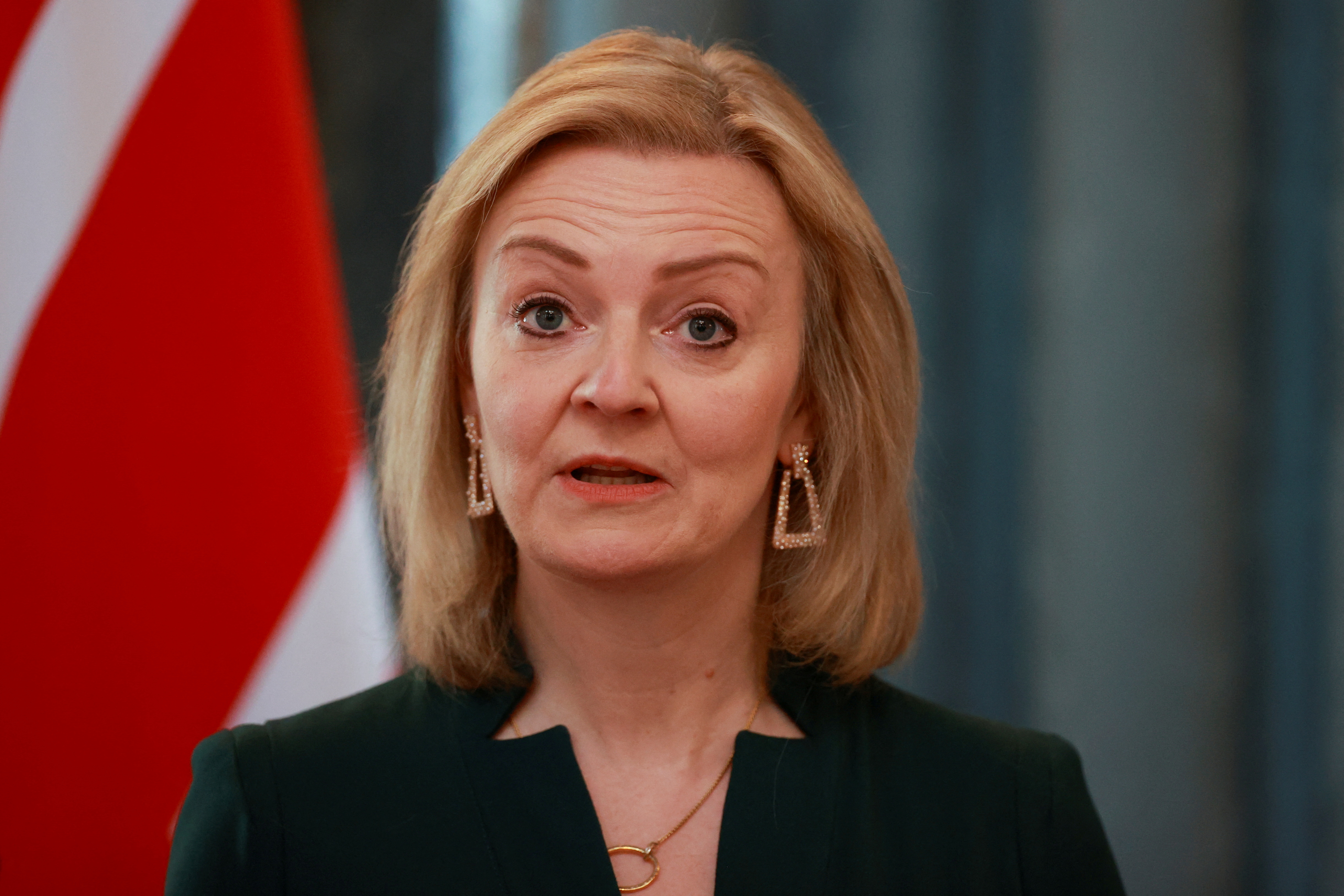 It comes after President Putin accused the UK and America of parking troops and attack systems on his doorstep.

Ms Truss said: “Russia’s military build-ups on the border of Ukraine and in illegally-annexed Crimea are unacceptable.

“Any Russian incursion would be a massive strategic mistake and would be met with strength, including coordinated sanctions with our allies to impose a severe cost on Russia’s interests and economy.

"The Russian Government needs to de-escalate its activities and engage in serious discussions.”

Up to 175,000 Russian troops are massing close to Ukraine’s border and will be ready to invade in January, US officials fear.

But Putin insisted he is not threatening anyone.

'Freezing' boy, 2, found in tears and 'completely alone' on street

He told his annual press conference: “We did not come to the US borders or the UK borders.

“No! They came to our borders and now are saying Ukraine will also join Nato and they will deploy their systems there.” He demanded the West’s compliance” with his demands.

They include the total withdrawal of US and allied forces that joined Nato after 1997.

The UK has troops in Estonia, Poland and Lithuania mostly as part of Nato’s enhanced forward presence mission.

Ms Truss insisted Nato was a defensive alliance and she urged Russia to defuse the crisis through talks.