LLOYDS Bank has apologised for “distress” caused by a £1billion loan scam gang which forced small businesses into crippling debts.

Former HBOS executive Lynden Scourfield, 54, was bribed with escorts, holidays and gifts by corrupt financier David Mills, 60, to divert up to 200 failing firms into the scam. 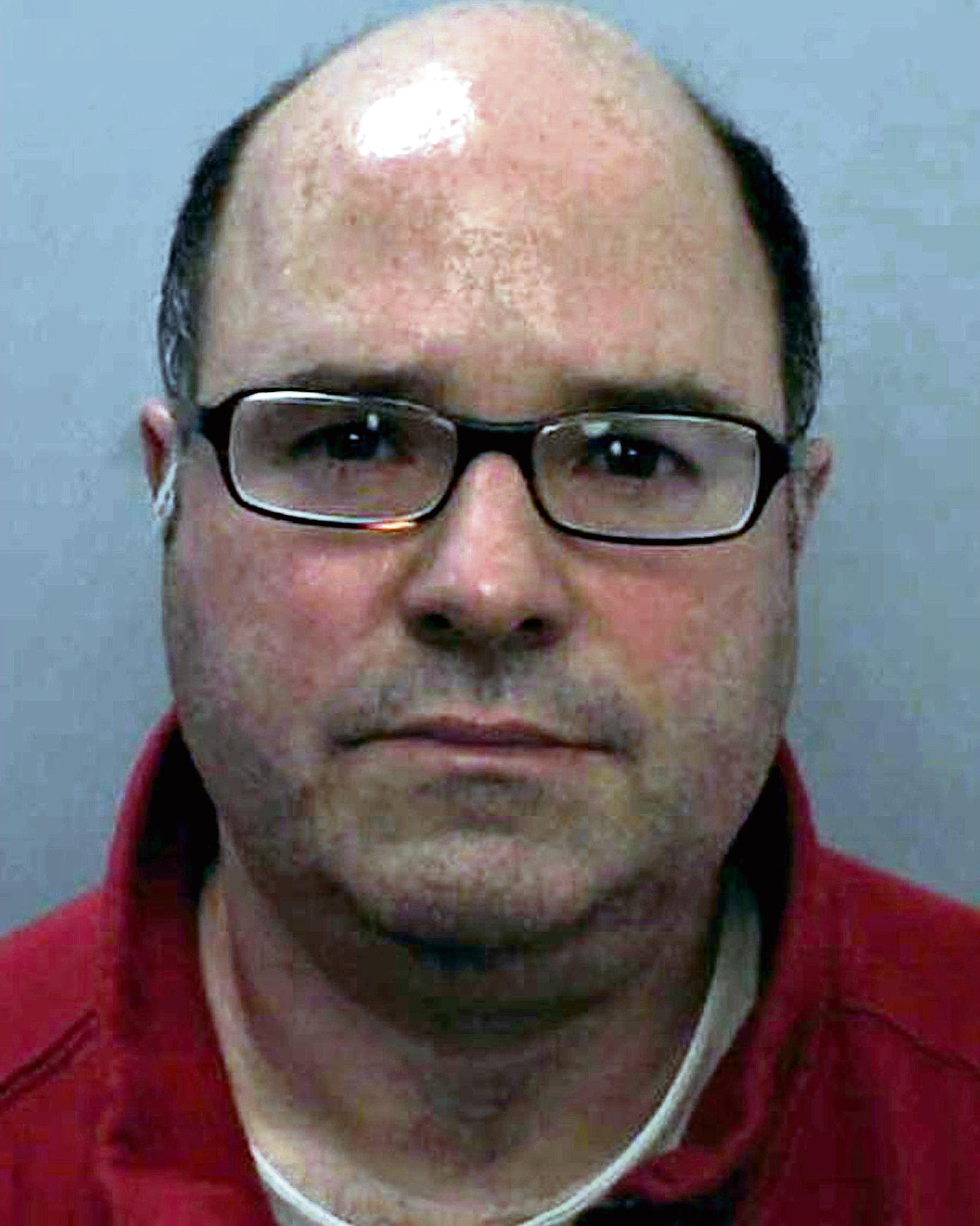 The pair and four associates were jailed on Thursday for a total of more than 47 years.

Now Lloyds Banking Group will carry out a review to decide whether to compensate the victims of the fraud.

It is understood around 50 firms are already being considered, but the number could rise as the bank is asking customers to step forward if they think they have been scammed. 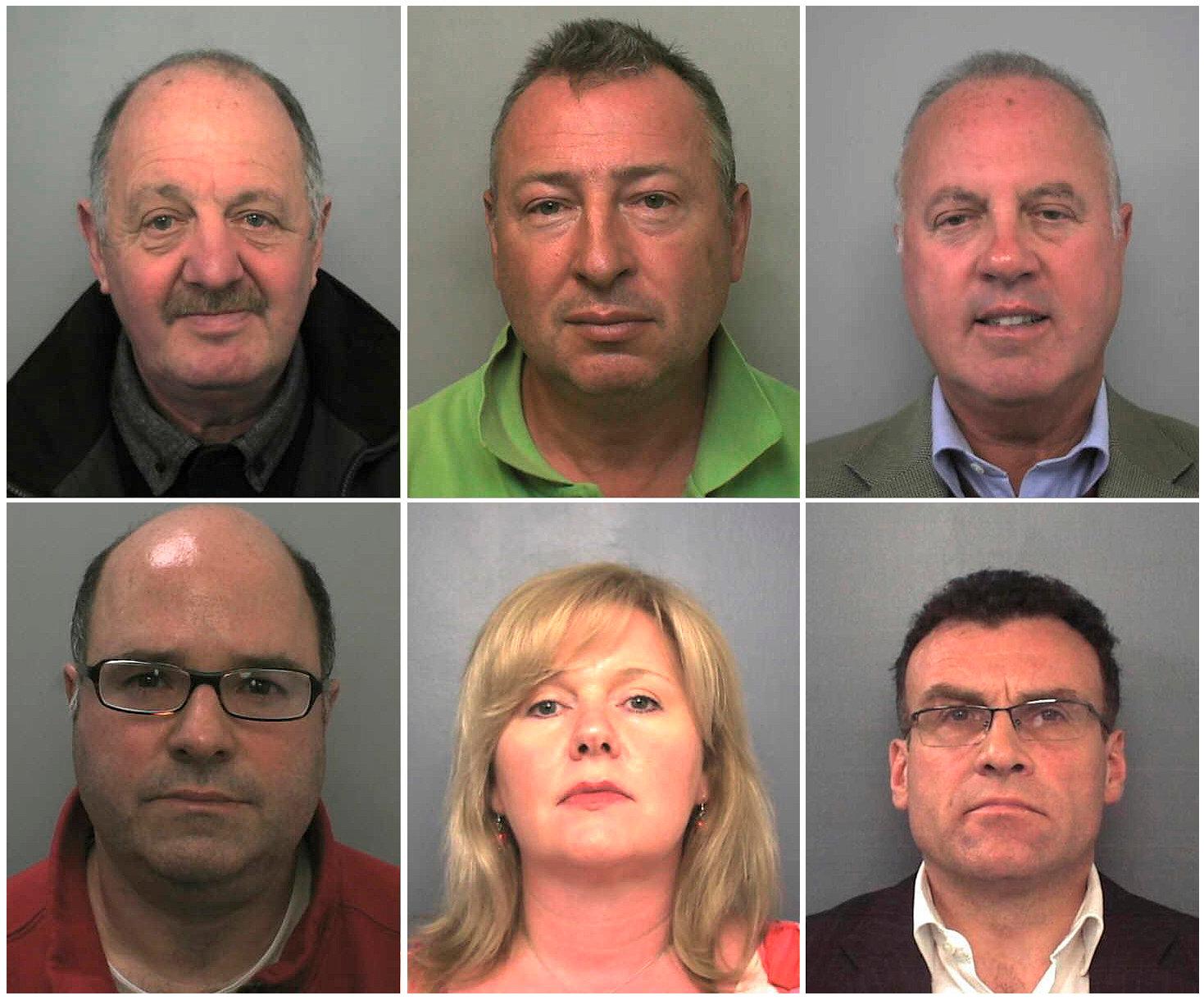 Lloyds has come under pressure from MPs and campaigners to help the small businesses affected.

It said neither HBOS nor Lloyds, which took over the bank in 2009, had adequately investigated complaints small business owners made about Scourfield. 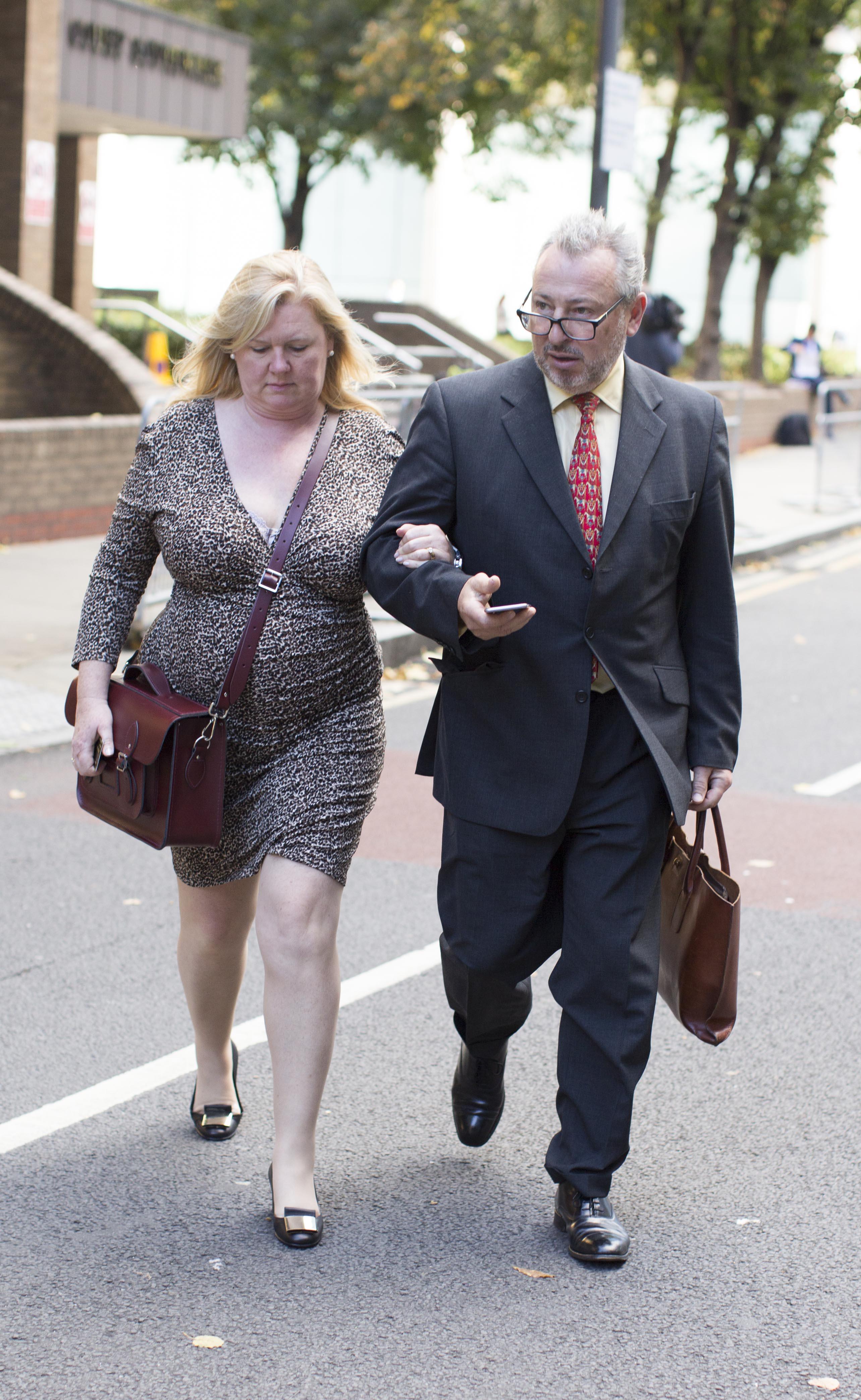 In an open letter from the APPG to Lloyds chief executive Antonio Horta Osorio and chairman Lord Blackwell, SNP MP George Kerevan said: “There are a large group of aggrieved business people who have lost their livelihoods, some their homes and, critically, have endured years of financial duress and personal stress.”

In a statement published yesterday, the bank said: “Customer cases will be considered afresh in light of all relevant evidence including new evidence that emerged during the trial. 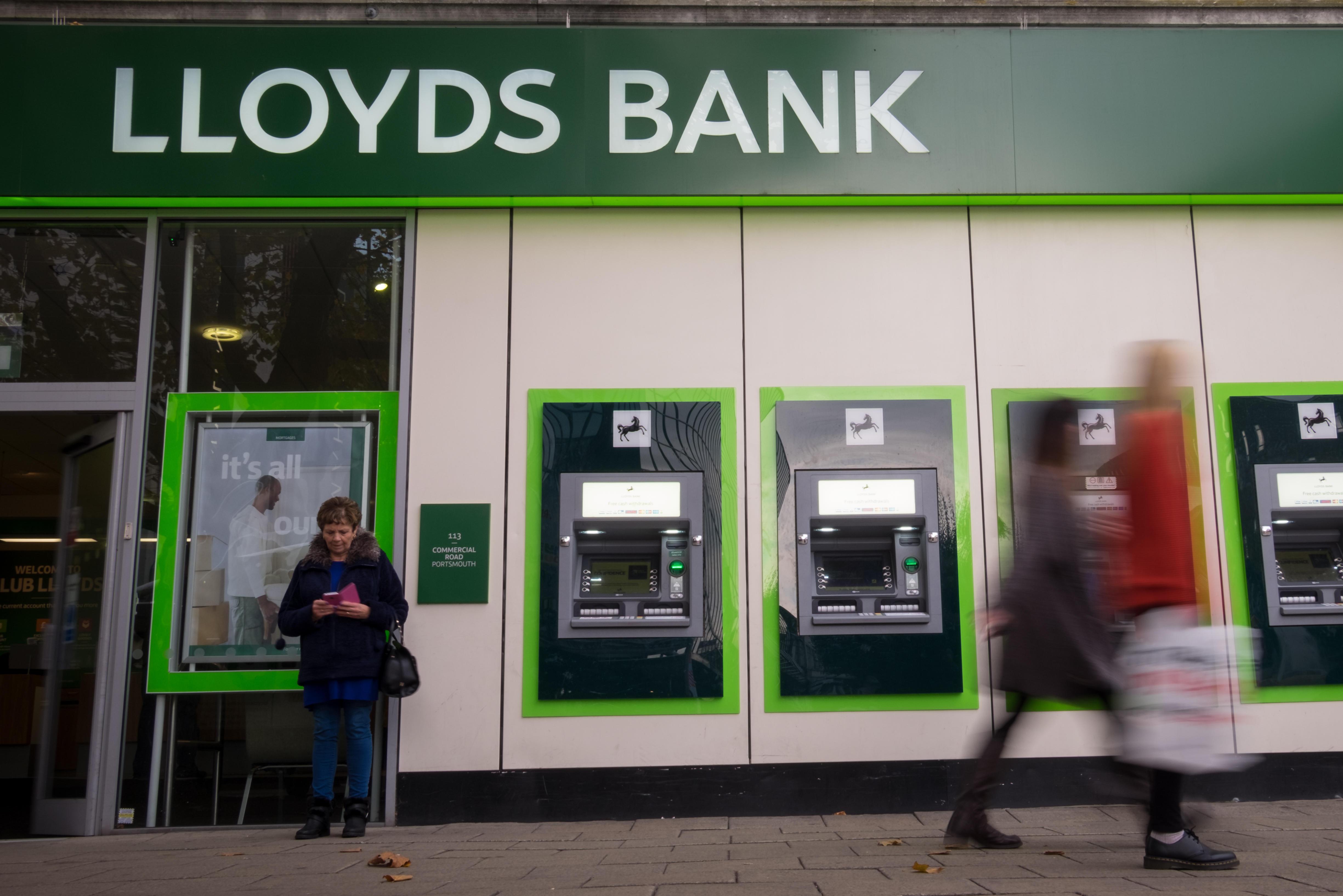 “Since the investigation began in 2010, it was important that the [banking] group did not do or say anything that could subsequently prejudice the trial.

“The group deeply regrets that the criminal actions have caused such distress for a number of HBOS business customers.” 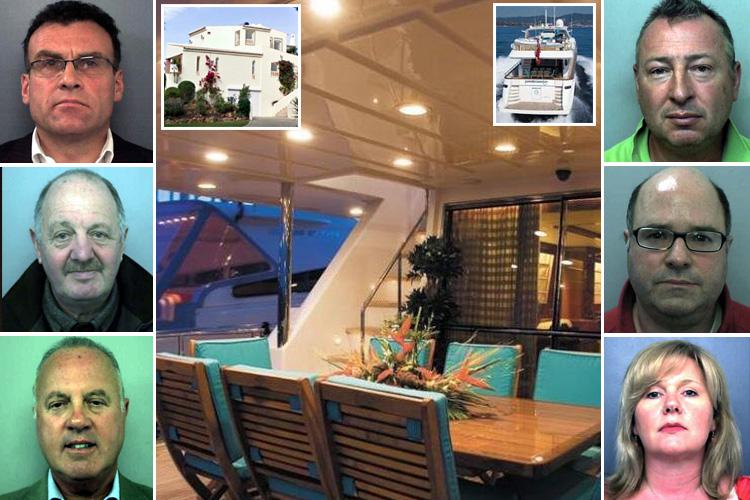 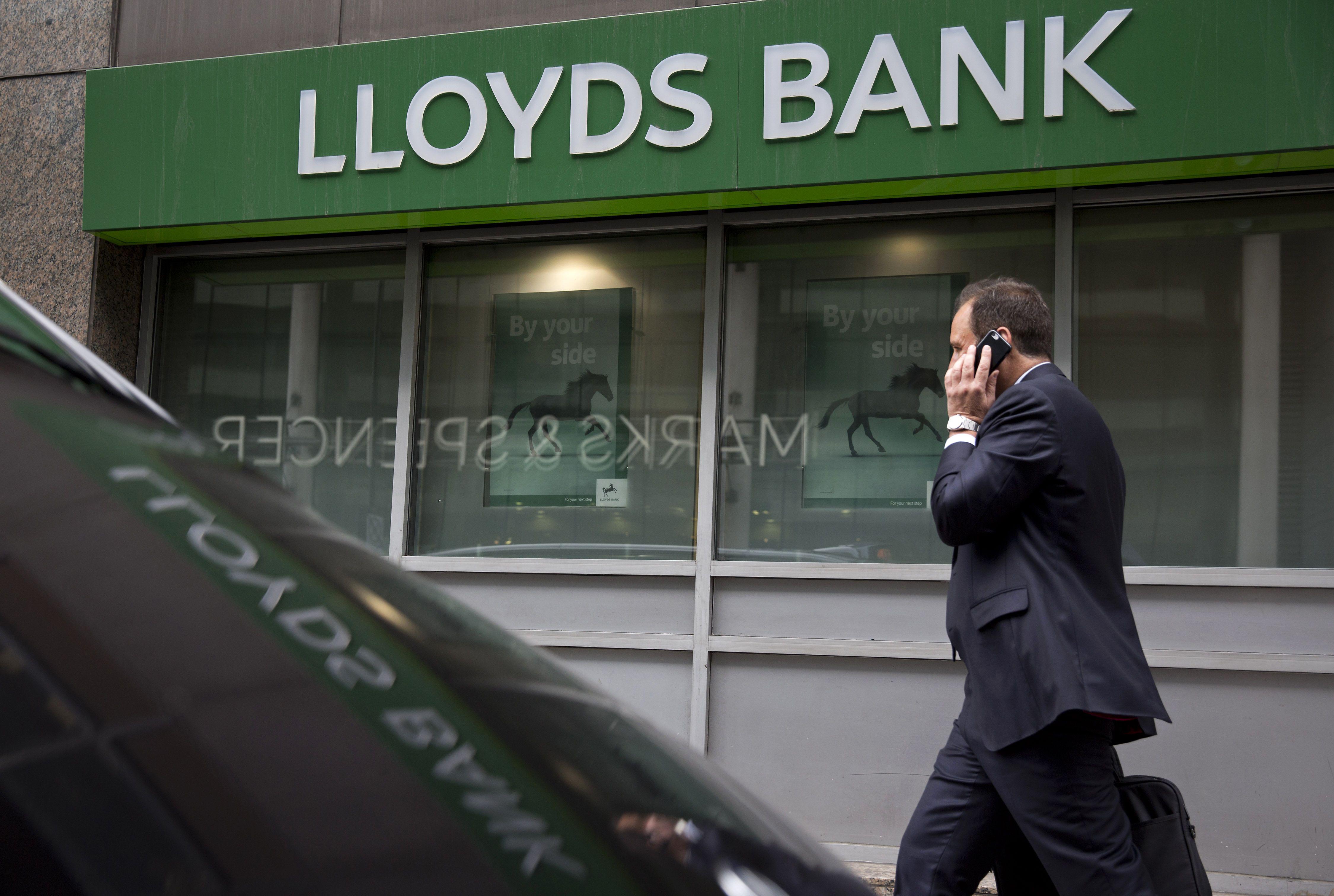 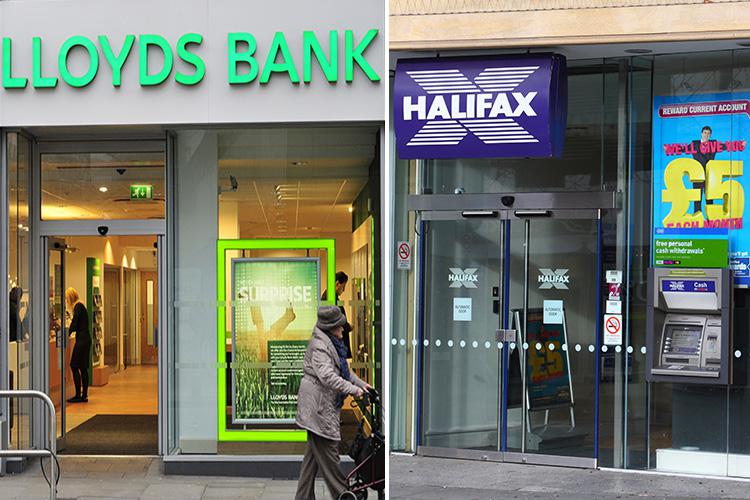 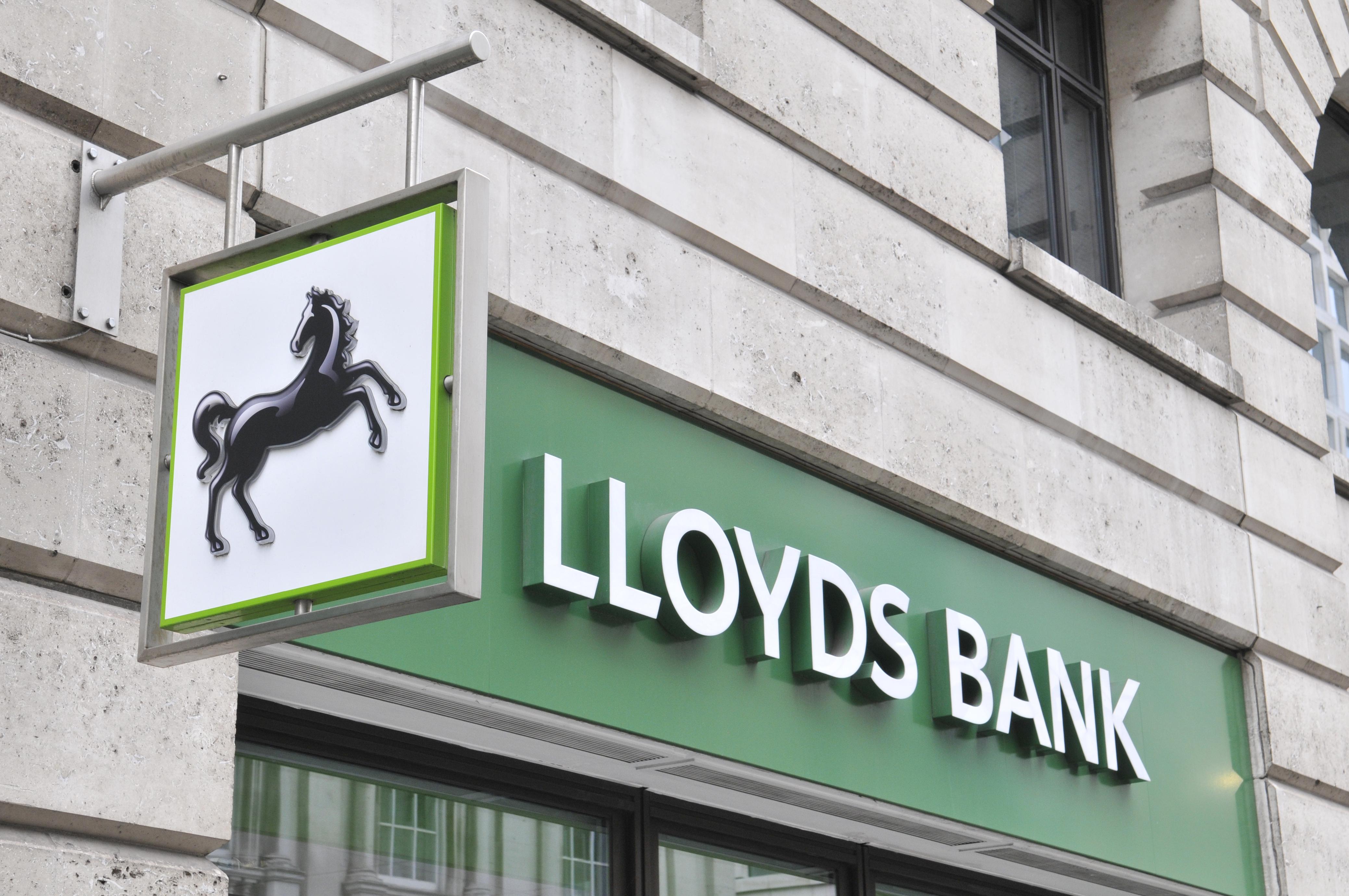 Lloyds is in talks with finance regulator the Financial Conduct Authority to appoint an independent organisation to carry out the review.

It will assess customers who had dealings with Quayside Corporate Services – a consultancy firm ran by Mills – and any cases referred by convicted former HBOS staff to the firm.

At Southwark Crown Court last week, Scourfield was jailed for 11 years and three months and Mills for 15 years.