A LORRY driver who killed two men on a smart motorway has been jailed despite a widow’s plea for him to walk free.

Claire Mercer said the “correct person” was not taking “responsibility” for the death of her husband Jason, 44, on the M1 in Sheffield. 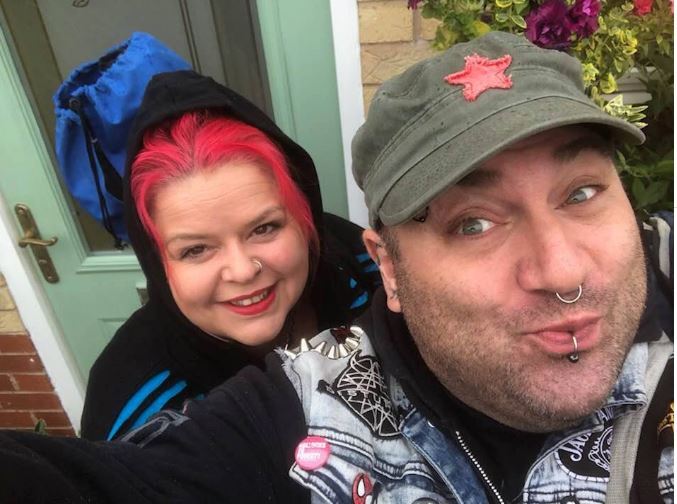 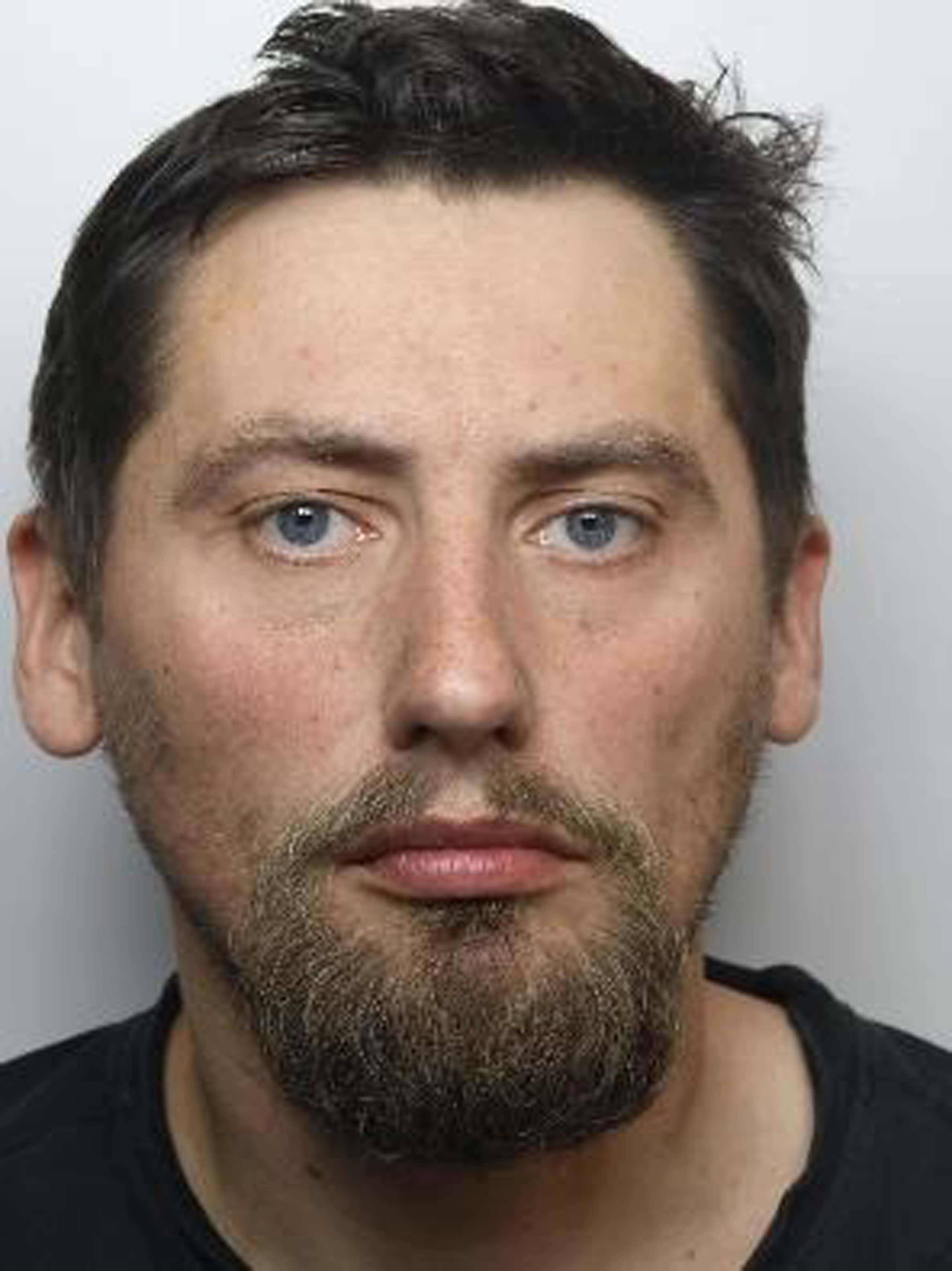 Mr Mercer was killed alongside Alexandru Murgeanu, 22, when an 18-tonne HGV driven by Prezemyslaw Zbigniew Szuba, 40, smashed into them.

The pair had pulled over on a stretch of motorway with no hard shoulder after a minor collision.

Szuba, a Romanian national, was jailed for 10 months today after admitting two counts of causing death by driving without due care and attention at Sheffield Crown Court.

But Mrs Mercer said it was Highways England that was at fault for her husband’s death.

She accused the body of only thinking about “the next big contract” rather than the safety of motorists.

Mrs Mercer told the court: “We don't believe the correct person is taking responsibility for this massive detrimental effect on ours and so many other people's lives.

"The events of June 7 would not have taken place if there had been a hard shoulder and Highways England was run with the correct priorities in mind, not concentrating on who wins the next big contract.

We don't believe the correct person is taking responsibility for this massive detrimental effect on ours and so many other people's lives.

"My hope in this devastation is that no more lives are ruined needlessly."

Since her husband's death Mrs Mercer has set up a campaign group called Smart Motorways Kill.

She said the group has four different legal actions in process and that they "won't stop until smart motorways are banned".

In a piece for The Sun Mrs Mercer said she wanted smart motorways scrapped so that no one else has to "have that awful knock on  the door".

At the time of the 56mph smash on June 7 last year Mr Mercer and Mr Murgeanu were standing between their two vehicles.

Dash cam footage from the cab of his lorry played in court showed the driver slamming into the two stationary vehicles.

Prosecutor Jeremy Evans told the court that according to a crash investigator, Szuba would have had up to five seconds to take evasive action.

In motorway CCTV footage dozens of other vehicles could be seen slowing down and pulling into the right hand lane in order to get around the stationary vehicles.

Prosecutors said the lorry was not speeding and there was no suggestion that the defendant had been drinking or was on drugs.

The court heard there was a 'safe refuge area', an area motorists can pull into in case of emergency, located around a mile from where the victims stopped.

He said: "By your complete inattention to the road in front of you, two men, who were much loved by their families, have been killed.

"It was careless driving on your part.

"I have no doubt whatever that you are the main component cause of the catastrophic crash which has given rise to these two charges."

Mrs Mercer told the court her health had suffered since her husband's loss.

She said: "The loss of Jason is immeasurable. Jason was an important and distinctive part of our family and I can't list all the many things we lost when Jason died.

"He looked after me in every sense of the word and rated his self-worth on his ability to provide love, support and stability for me and my family.

"I have never spent a night on my own before, and now I live on my own."

Mr Murgeanu, who's from Romania, was described as a "hard working "man who "enjoyed the company of his family and friends". 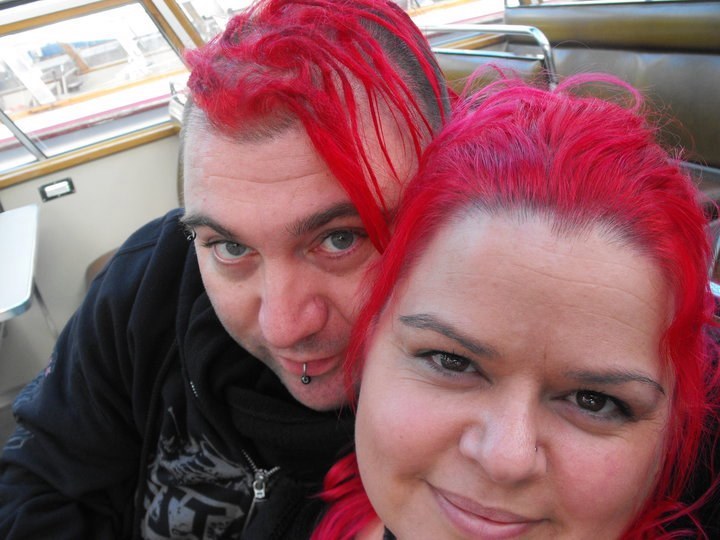 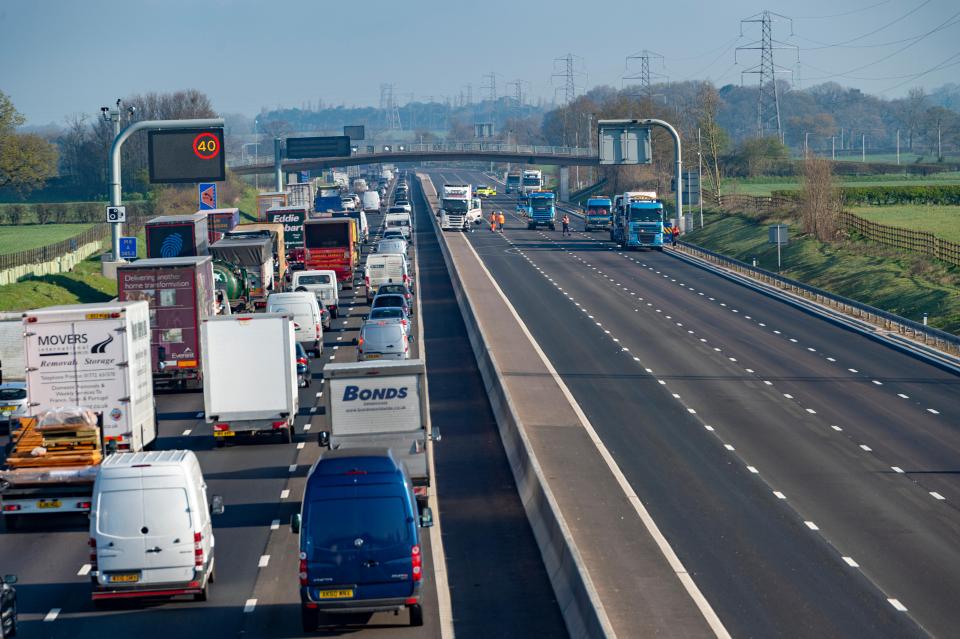