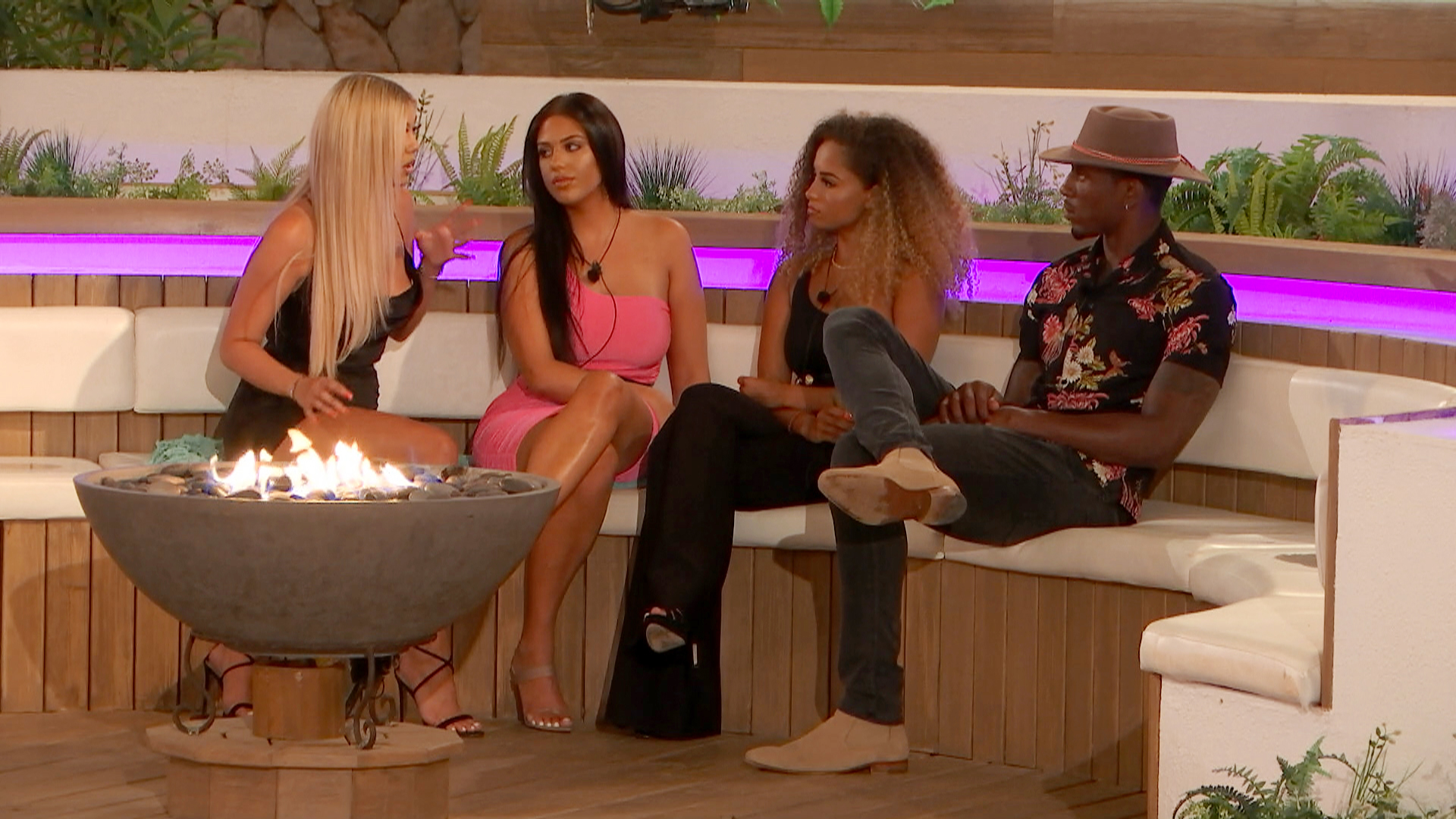 The Mental Health Minister blamed reality shows such as Love Island, The Only Way Is Essex and Absolutely Ascot for fuelling a trend in cosmetic surgery – because they give young viewers unrealistic ideas about body image.

And she demanded TV firms do more to stamp out ads during the hit show that encourage the cosmetic work.

Speaking to The Sun, Ms Doyle-Price pleaded with people to think twice before heading abroad to take advantage of cheap cosmetic surgery – warning that the risk of procedures going wrong can cause devastating long-term damage to their physical and mental health.

And for those who do go ahead with surgery she urged them to check their practitioner is properly qualified before getting work done.

One study at the Royal London Hospital found a six-fold increase in demand last year for urgent follow-up care resulting from procedures done abroad since 2013.

Meanwhile the Chelsea and Westminster Hospital in London had to treat 12 patients with infected fillers in the last year – costing £40,000.

They need to understand that all these procedures come with risk

Pointing the finger at reality TV shows for fuelling the trend, Ms Doyle-Price said: "Love Island sits atop lots of things which all put across a generally unrealistic picture of body image.

"We also see it in The Only Way Is Essex and Absolutely Ascot – everyone is having lip fillers and boob jobs and hair extensions.

"But the truth is we all come in different sizes. If people want to change aspects of their appearance that is fine, but they need to understand that all these procedures come with risk."

She added: "When it comes to fundamental operations such as boob ops, we are seeing more and more people going abroad because it’s cheap.

"I would say – please don’t do it because we are saying more and more people coming back to this country and the NHS having to put problems right."

Ms Doyle-Price said people are travelling to places like Turkey, India and eastern Europe to have cosmetic surgery procedures that are banned in the UK.

She warned: "These people are having the Brazilian butt lift, which gives you a bottom like Kim Kardashian’s – even though that is a procedure banned in this country."

The mental heath minister said a recent episode of Absolute Ascot had shown someone having lip fillers done.

And she pointed to the example of Dawn Knight who couldn't close her eyes after a botched procedure. The mother of two had to have corrective surgery that cost the NHS thousands of pounds.

"It’s great to have a bit of escapism but no one should feel they have to aspire to be like these people. It’s still entertainment, it’s not real – and it can lead to real harm and cost to the NHS."

A spokesman for ITV said: As a broadcaster, ITV celebrates diversity of every sort across our range of programmes in our schedule and across our channels.

"In terms of casting for Love Island, the only stipulation to applicants is they must be over 18, single and looking for love.

"This year’s Love Islanders come from a diverse range of backgrounds with a mix of personalities.

"All of this year's islanders have a healthy BMI and at no point has the show ever glorified or encouraged cosmetic surgery." 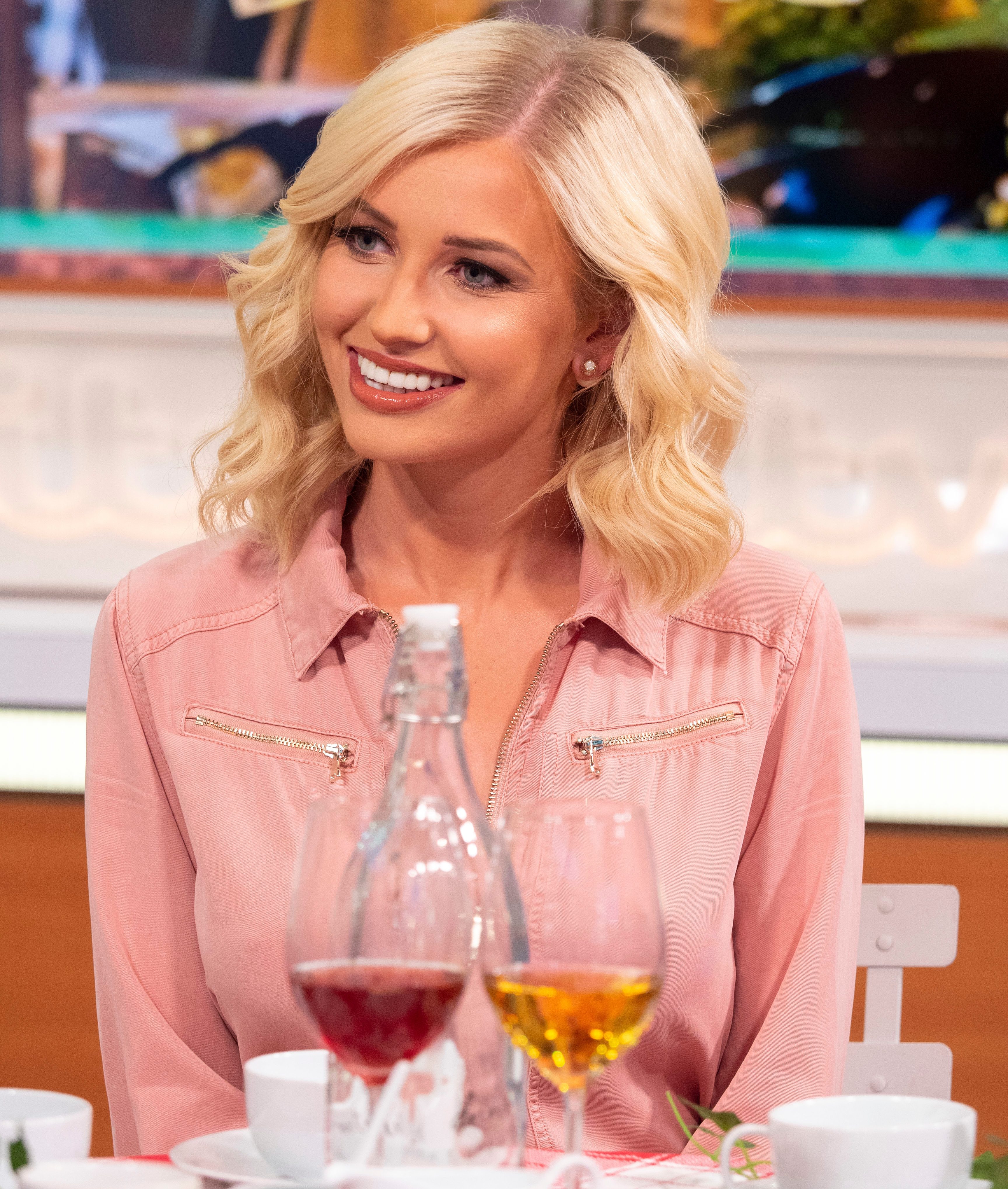 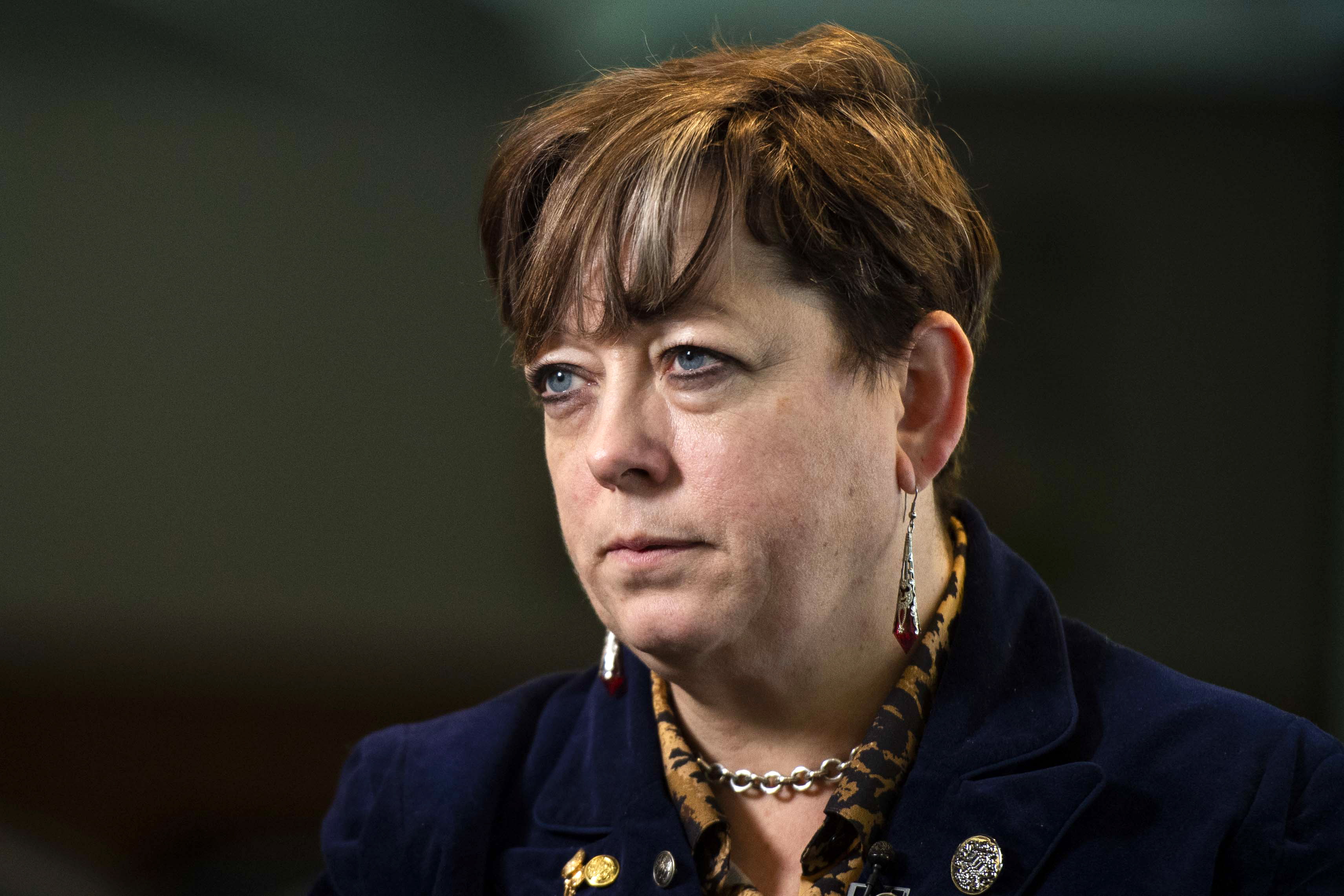