A football executive has taken a stand by turning down an estimated £1million of sponsorship from gambling companies.

And he added that the club’s decision was swayed by a board member whose friend killed himself after becoming addicted to gambling. 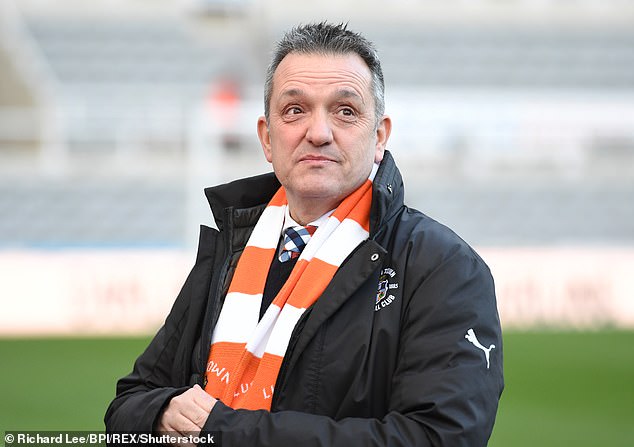 Children aged 11 to 16 are the most likely to buy replica shirts, he said, adding he felt strongly that the kit’s branding was ‘tightly associated’ with a team’s success.

Nine out of 20 teams in the Premier League and 17 of 24 in the Championship division have gambling firms advertising on their club shirts this season. Sky Bet sponsors all three of the EFL’s divisions, including League One in which Luton Town play, and clubs are required to carry its branding on the sleeves of their shirts.

Mr Sweet, whose children are aged six, 13 and 16, said: ‘That’s the most impressionable age when you remember the sponsor. When I was growing up at that age, I remember the dates when the sponsorships changed – that’s our major concern. 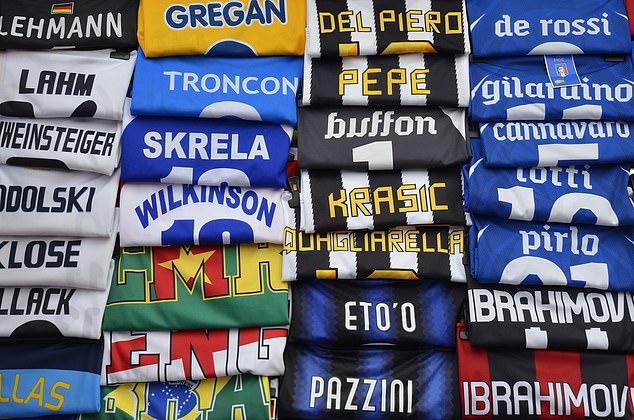 ‘With gambling, when we were looking for sponsorship, we were courted by online gambling firms. We had that decision at board level that we were uncomfortable. We knew back then there were problems with youths and children getting involved with gambling and it was a habit that could form into a lifelong problem.’

Luton Town makes £500,000 a year in sponsorship as part of its total £8million turnover and Mr Sweet estimates that sponsorship from gambling firms would bring in up to £100,000 extra a year.

This means the club could have brought in an extra £1million from gambling sponsorship during his ten years in charge. 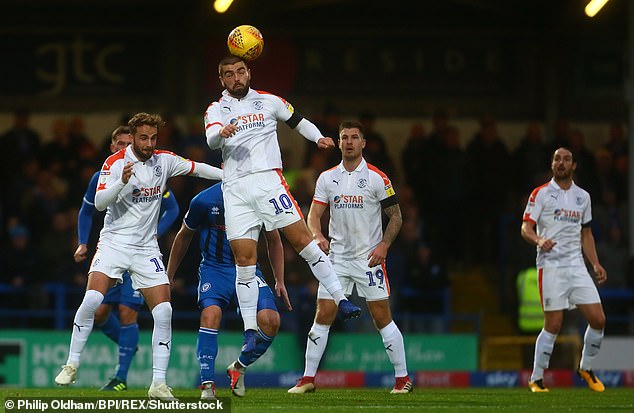 Mr Sweet added: ‘One of our board members has personal experience and he believes one of his friends lost his life due to gambling addiction.’ He declined to name the firms he had turned down, saying: ‘We send a one-word answer politely declining their offer.’ 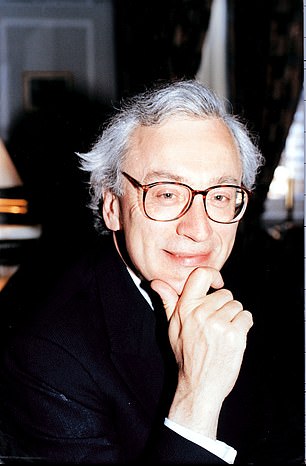 Lord Chadlington, ex-chairman of charity Action on Addiction, said: ‘This is a positive step in light of the current exposure of gambling adverts, in particular to children and those at risk of gambling-related harm. We may well look back on this period when we allowed this sort of gambling marketing with the same bewilderment that we now look back at the time when tobacco was advertised on TV.’

Britain’s top betting firms have now agreed to a ‘whistle-to-whistle’ ban on advertising during live TV coverage of football matches and other sports. The move is expected to be signed off at a meeting of five major gambling industry associations next week.