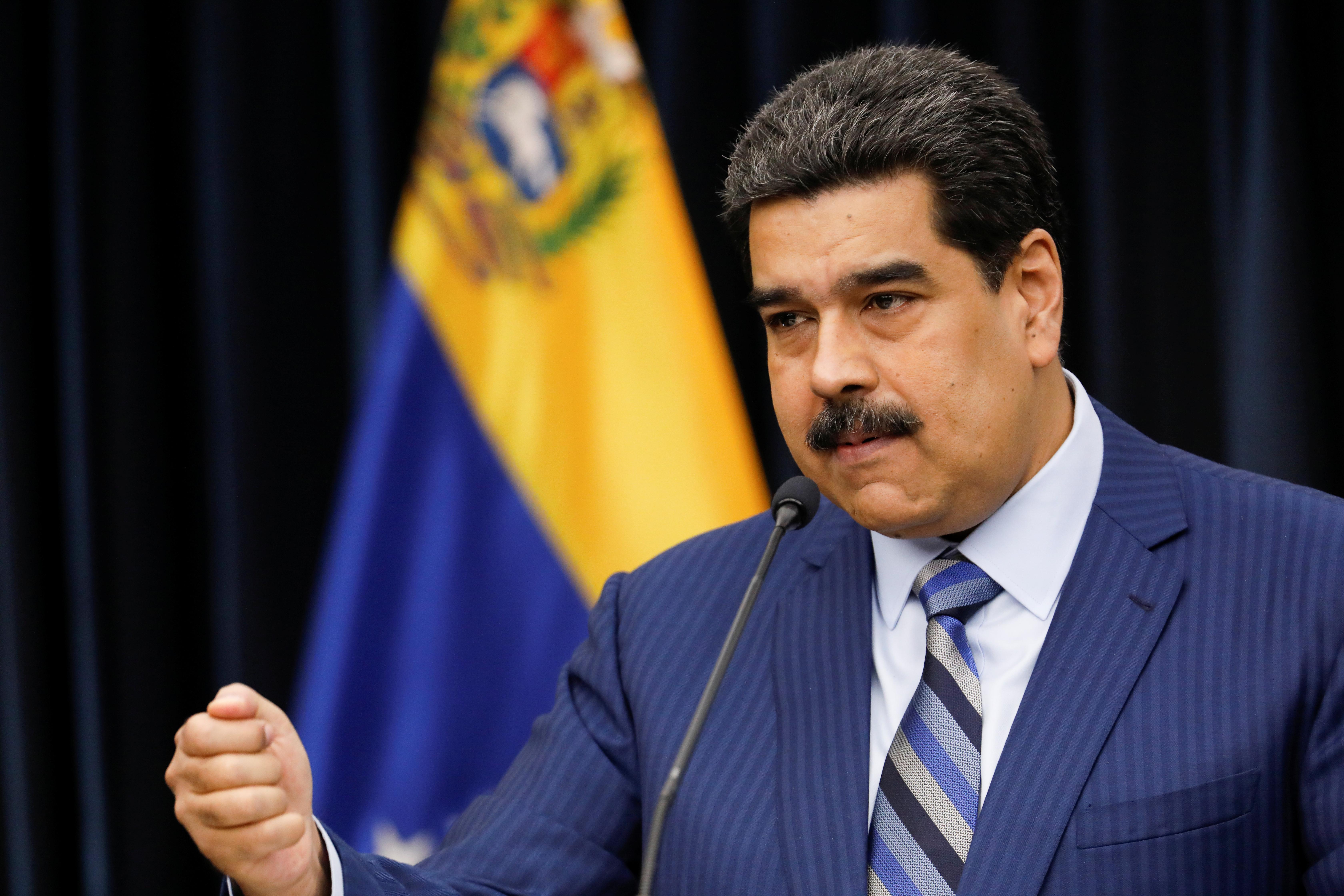 CARACAS (Reuters) – Venezuelan President Nicolas Maduro said on Wednesday, without providing evidence, that U.S. national security adviser John Bolton was leading a plan to invade the South American nation, which is increasingly at odds with Washington as its socialist economy collapses.

Maduro made his accusation just days after Russian bombers landed in Venezuela to carry out joint military exercises, sparking a war of words between Moscow and Washington.

“Mr. John Bolton has been assigned, once again, as the chief of a plot to fill Venezuela with violence and to seek a foreign military intervention,” Maduro told a news conference, adding that Bolton was coordinating the training of mercenaries in military bases in Colombia and the United States.

There was no immediate comment on Maduro’s remarks from Bolton’s office.

U.S. President Donald Trump said last year that “the military option” was on the table with regards to Venezuela, fueling Maduro’s contention that Washington seeks to overthrow his leftist government, which U.S. officials deny.

The Trump administration has levied several rounds of sanctions against Venezuela since last year.

Bolton is a longtime opponent of leftist governments in Latin America and he announced the most recent sanctions against Venezuela last month as part of a pledge to crack down on Venezuela, Cuba and Nicaragua, which he dubbed the “troika of tyranny.”