A CONVICTED murderer accused of raping a woman on Sunday — just 10 days after he was said to be released from probation — turned himself in on Wednesday.

Michael Cooper, 48, allegedly assaulted a woman at a hotel in Pittsburgh, Pennsylvania, according to local news station KDKA. 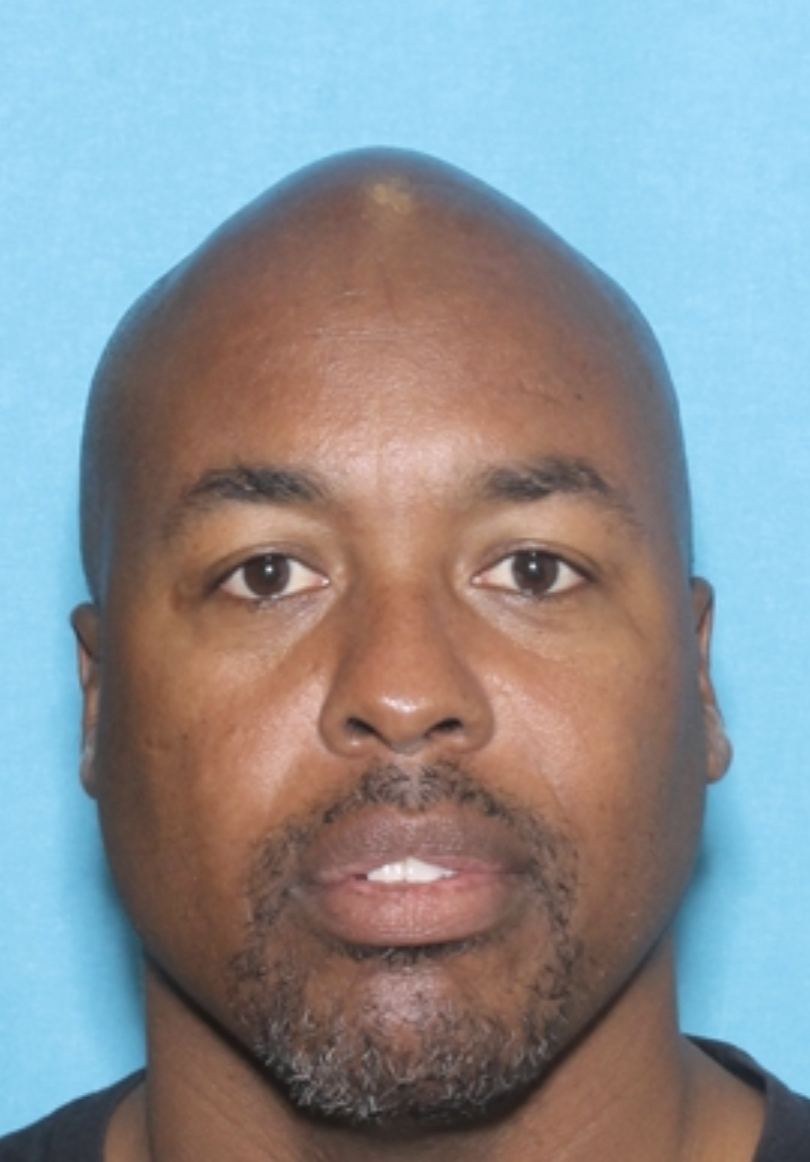 Cooper is said to have been in the woman’s room at the Residence Inn by Marriott doing routine maintenance work just after 10pm on Sunday.

Once he was finished, he allegedly kissed her, touched her breasts, and threw her onto the bed, the news outlet reported, citing an affidavit.

The woman claimed Cooper then raped her; she said she told him multiple times that she couldn’t breathe, but alleged that he did not stop.

Cooper was arrested on Wednesday evening after he turned himself in to police. 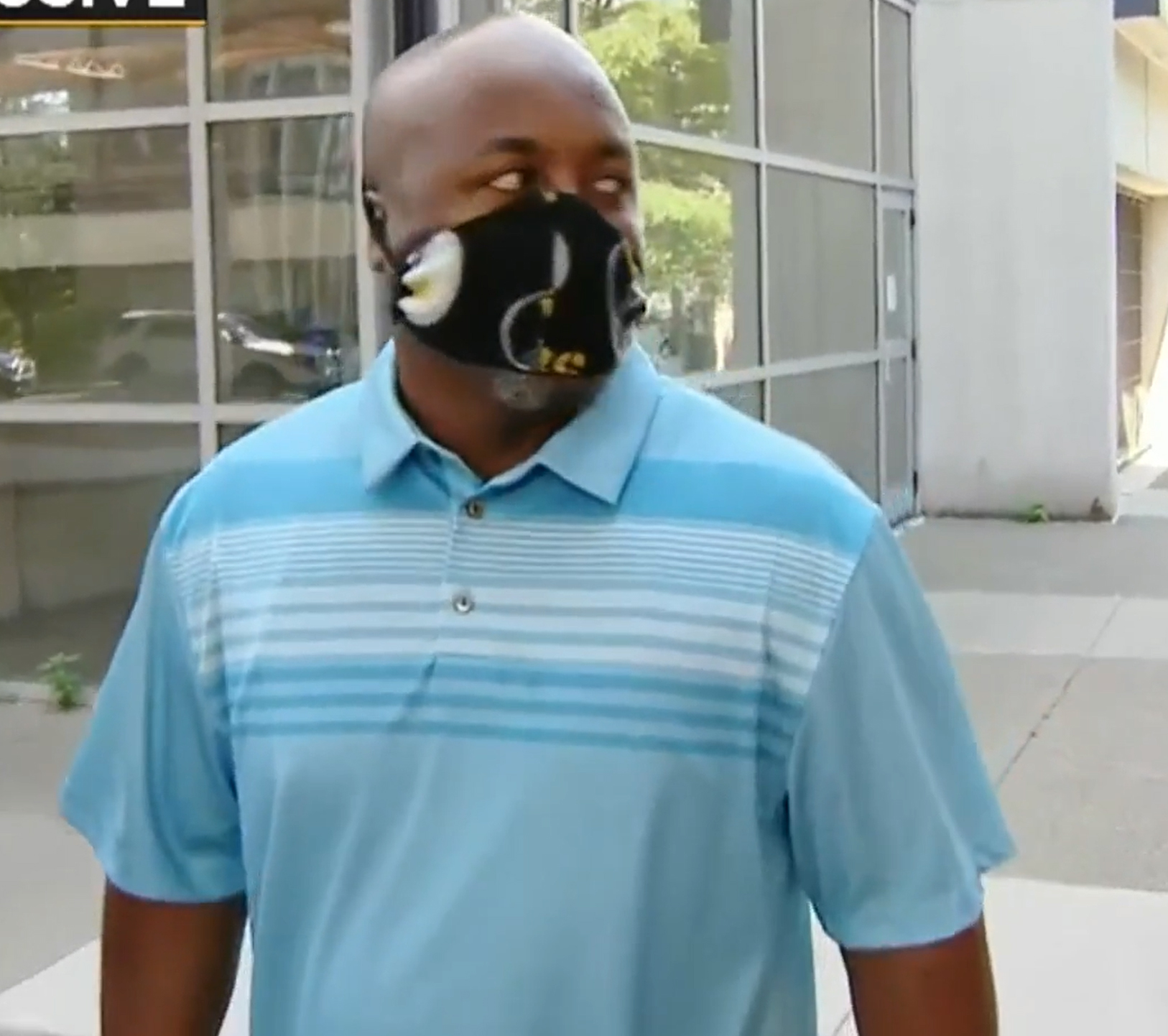 WTAE reported that the alleged attack took place just 10 days after Cooper was released from probation on charges of terroristic threats and simple assault.

Cooper is being held in the Allegheny County Jail without bail.

He was arraigned on Wednesday afternoon and a preliminary hearing was set for August 12. 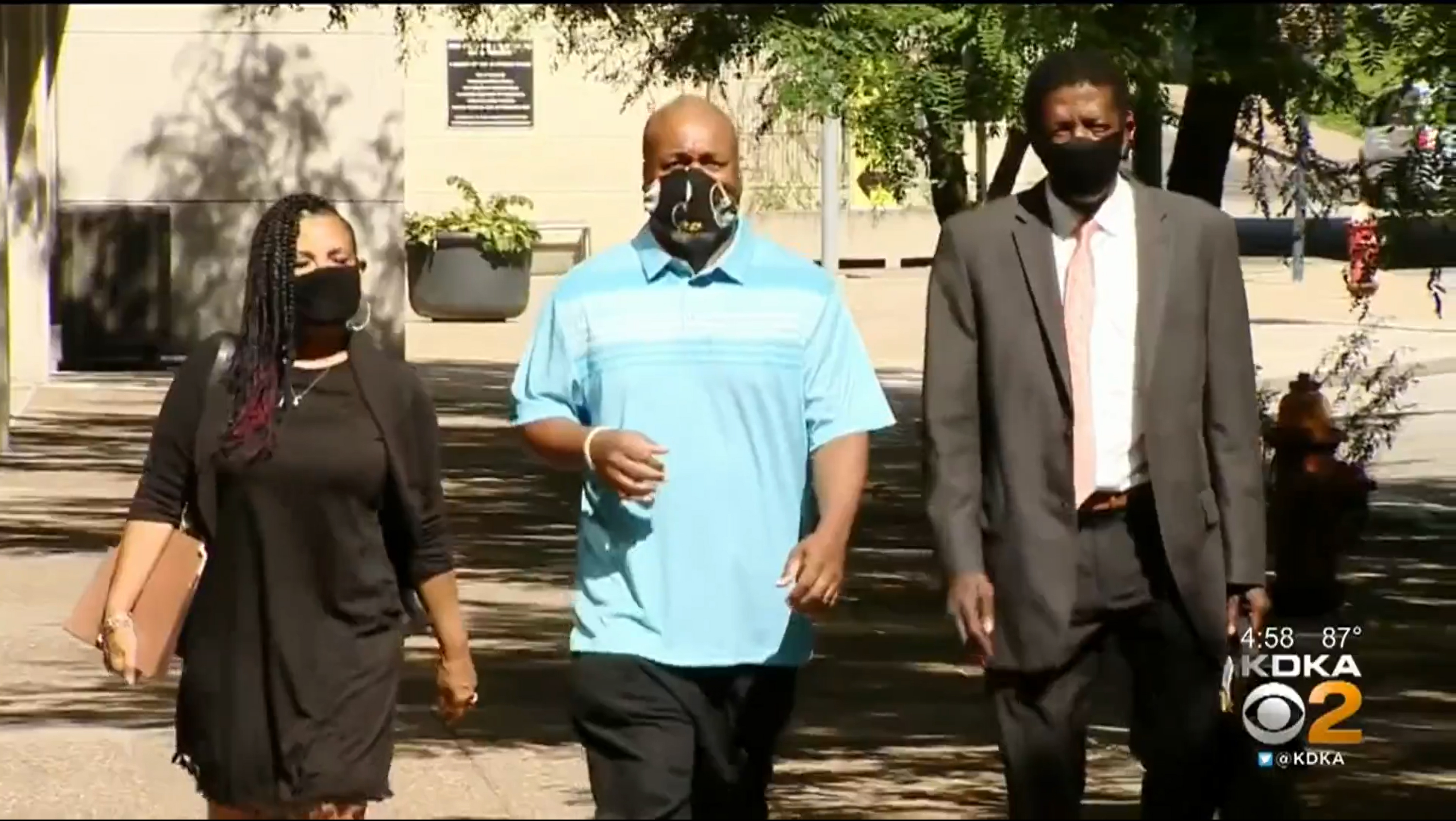 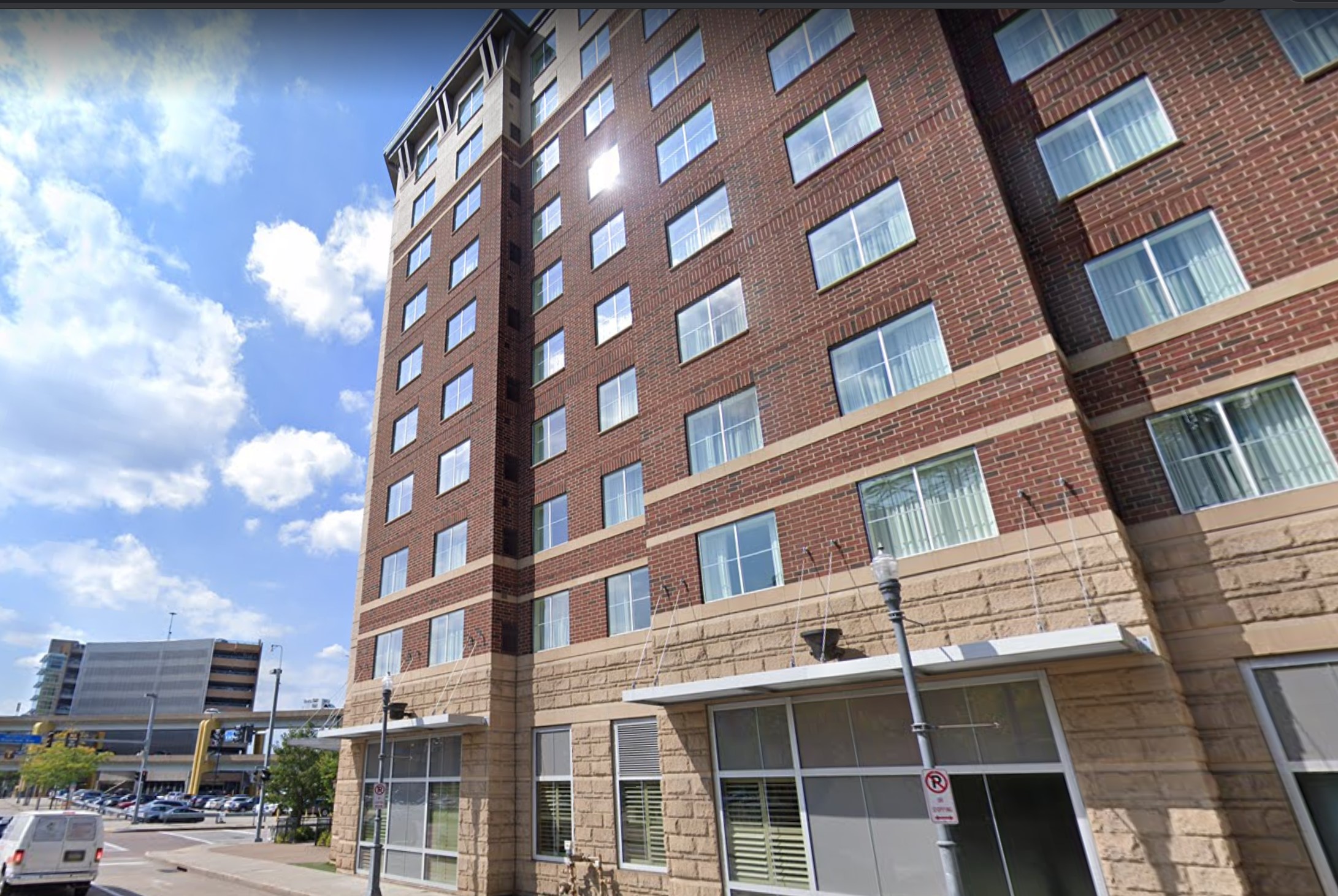 As reported by local news outlets, court records indicate that Cooper was convicted in 1994 of stabbing his 15-year-old girlfriend, Ovella Ramseur, to death in 1993 when he was 20.

Cooper apparently argued that it was an accident, but he was convicted of first-degree murder and sentenced to seven to 20 years in prison.

Cooper’s attorney, Carmen Robinson, told KDKA that the man claimed he was never convicted of murder.

The news outlet reports that since Cooper’s release from prison, he’s been convicted for burglary, receiving stolen property, and simple assault.