Failing to immunise children should be made a crime, an MP said yesterday.

Politicians are increasingly alarmed over ‘creeping cynicism’ about the safety of vaccinations caused by the so-called ‘anti-vaxx’ movement.

With measles epidemics in several parts of the world, Labour’s Paul Sweeney told MPs the rising resistance to vaccination was a ‘national emergency’. 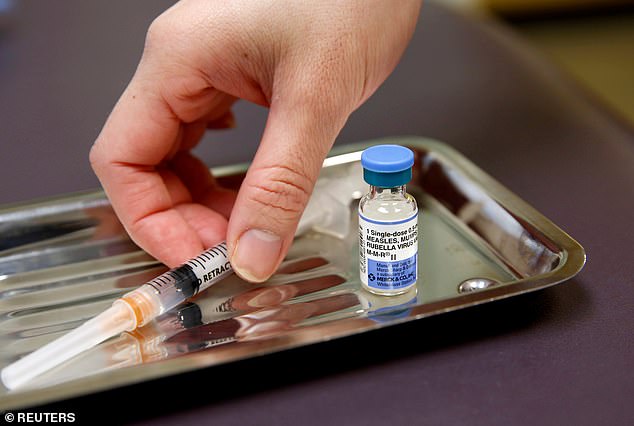 He added: ‘It’s probably worth exploring making it a criminal offence [for parents] not to immunise children.’

Last week Health Secretary Matt Hancock suggested children could be banned from schools and nurseries if they have not been vaccinated.

He blamed fake news spread on social media for the declining uptake after it was revealed half a million children in the UK were not vaccinated against measles between 2010 and 2017.

Yesterday’s Commons debate was led by new International Development Secretary Rory Stewart, who said those who questioned the safety of the MMR (measles, mumps and rubella) vaccine were ‘profoundly disturbing, distinctly misleading and even ignorant’. 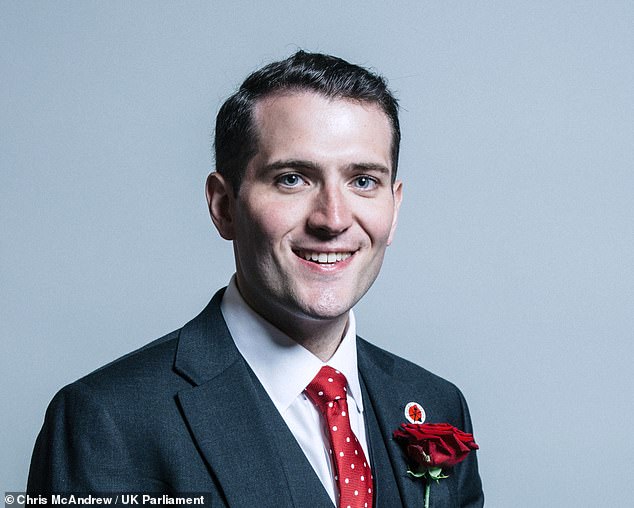 Scepticism over MMR began in 1998 when London doctor Andrew Wakefield published a now-discredited paper linking it to autism.

It comes after a measles outbreak in New York triggered an emergency order which said people living in certain parts of Williamsburg, Brooklyn, must get vaccinated.

Officials in France have made it mandatory for parents to get their children immunised, unless there are medical or religious reasons why children cannot have the jab.

However, in the UK vaccination is the choice of the parents.