A MAN has appeared in court accused of murdering two teenage boys and trying to kill a third.

Frankie Watson was charged over the deaths of Charlie Preston and Frankie Gater, both 16, who were stabbed in Brentwood in Essex in the early hours of October 24. 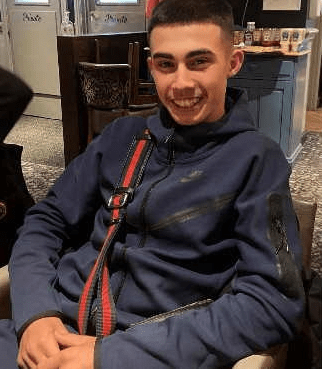 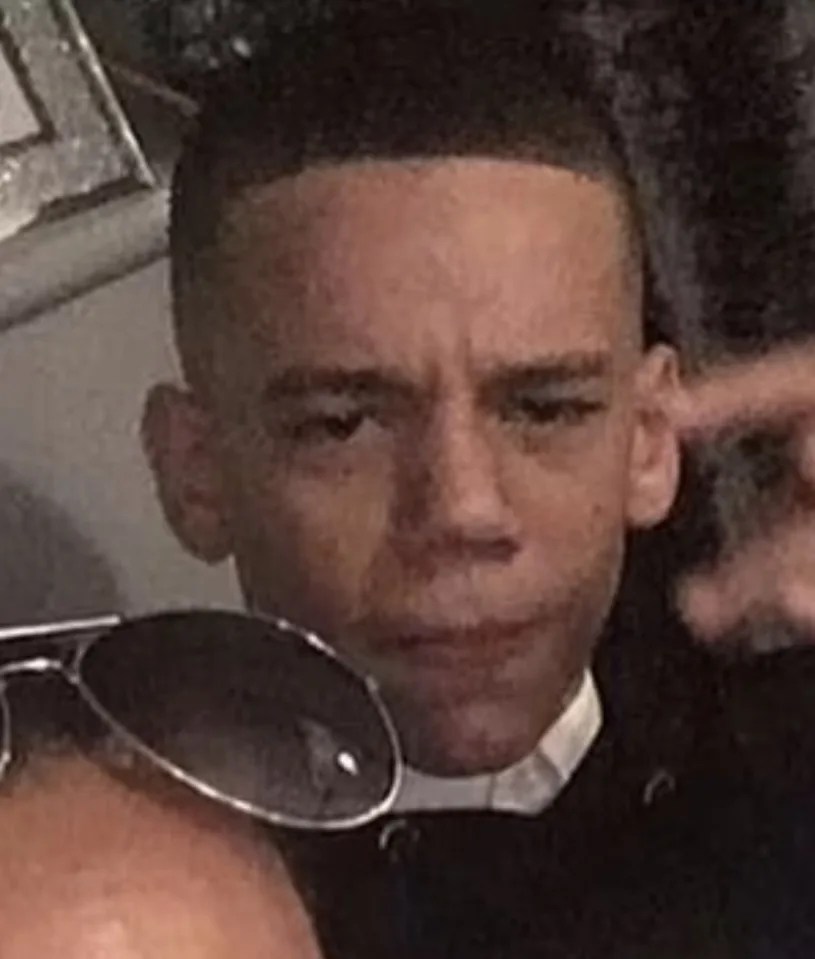 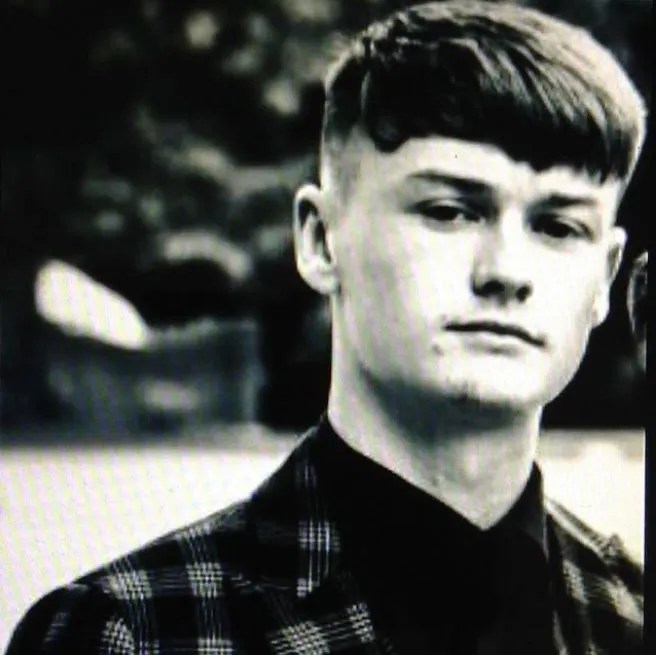 The 20-year-old, of Orsett, Essex, was not asked to enter pleas when he appeared before Basildon Crown Court on Thursday.

He is also charged with the attempted murder of a third boy, who cannot be named due to reporting restrictions, and with possession of an offensive weapon.

Labourer Watson, who was on the books of Southend United Football Club when he was younger, replied: "Yes judge," when asked if he could hear what was said during the hearing.

Watson was remanded in custody.

The next hearing is due to take place on March 29, with a provisional trial date of August 22 next year with a time estimate of three weeks.

It comes after the heartbroken family of Charlie Preston paid tribute to their "champ" of a son.

Woman jailed for having cocaine-fuelled sex with an Alsatian

Kirsti Preston, mum of 16-year-old Charlie, told a friend she was "broken" by the loss of her son.

In a statement released by the police, the family of Charlie issued a short tribute.

It read: “Forever our Champ. Mummy and daddy love you.”