DETECTIVES have today charged a man with rape after a woman had her “drink spiked” during a night out last month.

Dale Garlick, 28, allegedly raped the woman while she was out partying in Stalybridge, Greater Manchester, on September 25. 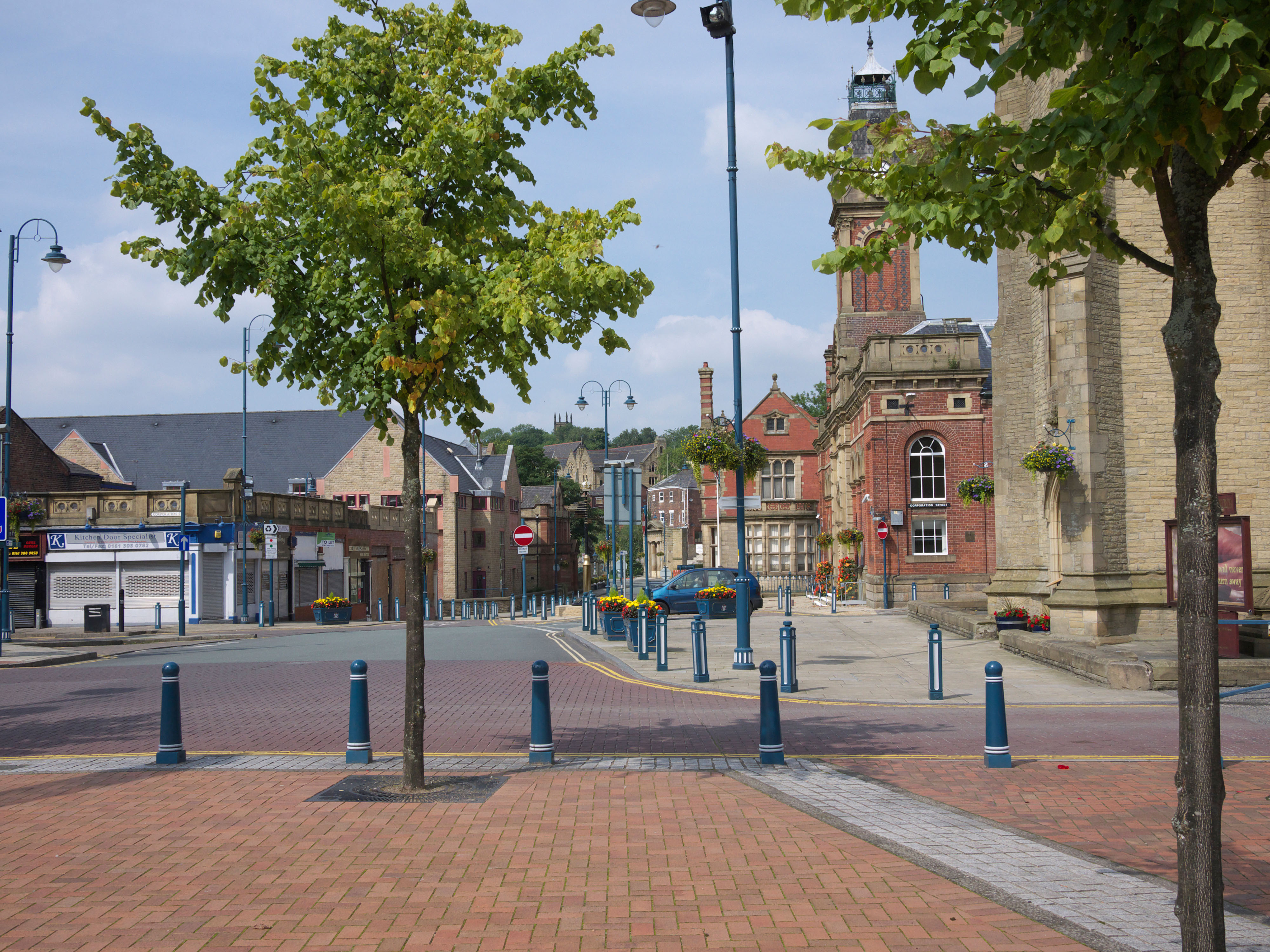 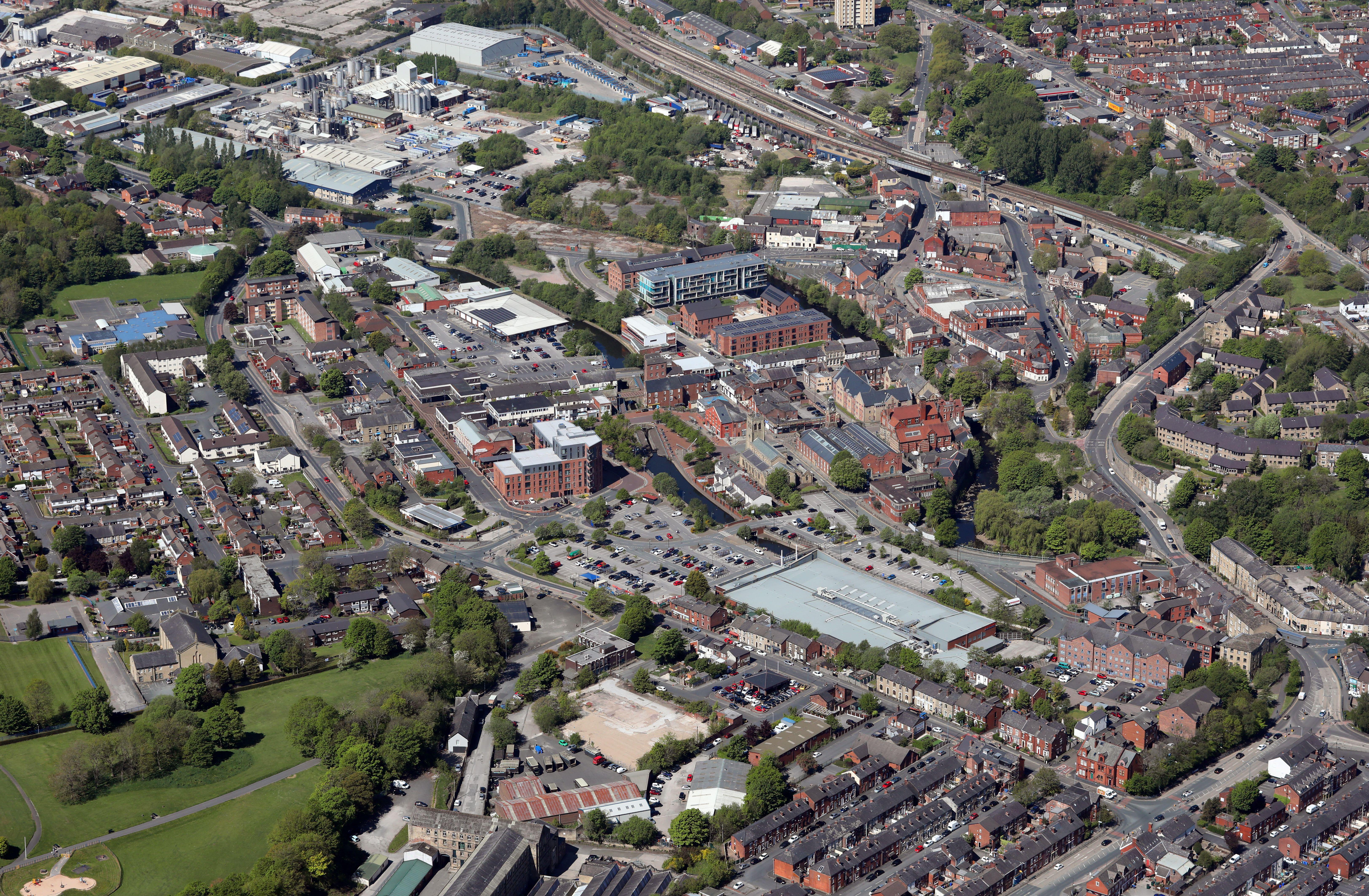 Garlick has been remanded into custody and will appear at Tameside Magistrates Court today charged with one count of rape.

Police were contacted on September 27 by a woman who believed that she had been drugged and attacked while out with friends.

The charge comes after more than 30 towns and cities were targeted in a boycott of nightclubs as women took a stand against spiking.

A Greater Manchester Police spokesman said: “GMP treats all reports of sexual assault and sexual violence with the utmost priority and confidentiality, and take allegations of this nature extremely seriously.

“Greater Manchester is nationally recognised as a model of good practice in terms of support services available to victims.

"If you or someone you know has been raped or sexually assaulted, we encourage you not to suffer in silence and report it to the police, or a support agency so you can get the help and support available.

“Saint Mary's Sexual Assault Referral Centre, Manchester provides a comprehensive and co-ordinated response to men, women and children who live or have been sexually assaulted within Greater Manchester.

“They offer forensic medical examinations, practical and emotional support as well as a counselling service for all ages. Services are available on a 24-hour basis and can be accessed by calling 0161 276 6515.

“Greater Manchester Rape Crisis is a confidential information, support and counselling service run by women for women over 18 who have been raped or sexually abused at any time in their lives. Call on 0161 273 4500 or email [email protected]