Police said emergency services were called to a house on November 30 following reports a baby boy was in cardiac arrest. 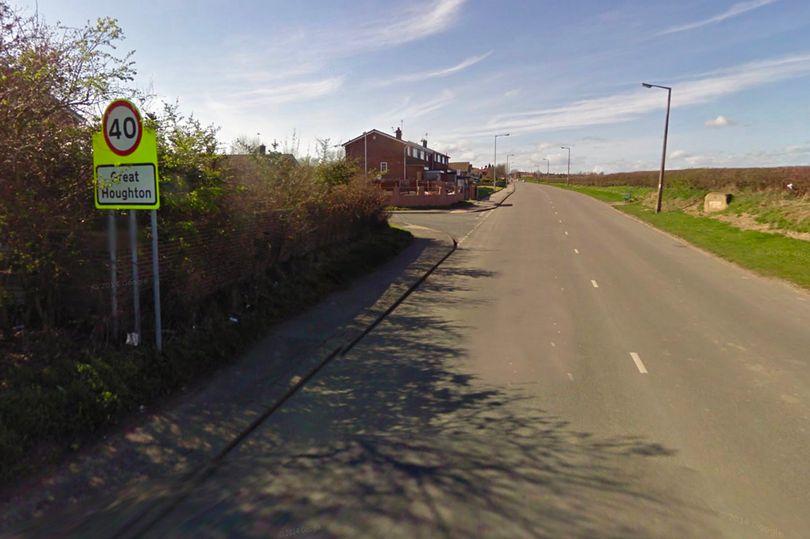 The child was taken to hospital in a critical condition, but died three days later.

The man was arrested following a post mortem examination which led officers to treat the death as suspicious.

Detective Inspector Mark Oughton, who is leading the investigation for South Yorkshire Police, said: "We have a dedicated team of officers working hard to establish the exact circumstances surrounding the boy's death, which was initially being treated as unexplained.

"However, following a post-mortem examination carried out yesterday, the death is now being treated as suspicious and further tests will be carried out in due course to determine the exact cause of death. Formal identification has not yet taken place.

"The loss of any life is tragic, and the death of a child is undeniably incredibly harrowing.

"Our thoughts are with those affected, who continue to be supported by specialist officers."