A MAN and his teenage girlfriend have been accused of murdering a 17-year-old girl as revenge for an alleged sexual transmitted disease.

Andrew Hall, 30, and Cheyenne Blalock, 17, were arrested on New Year's Day and charged with first-degree murder in the death of Kirstan Patterson in Locust Grove, Oklahoma. 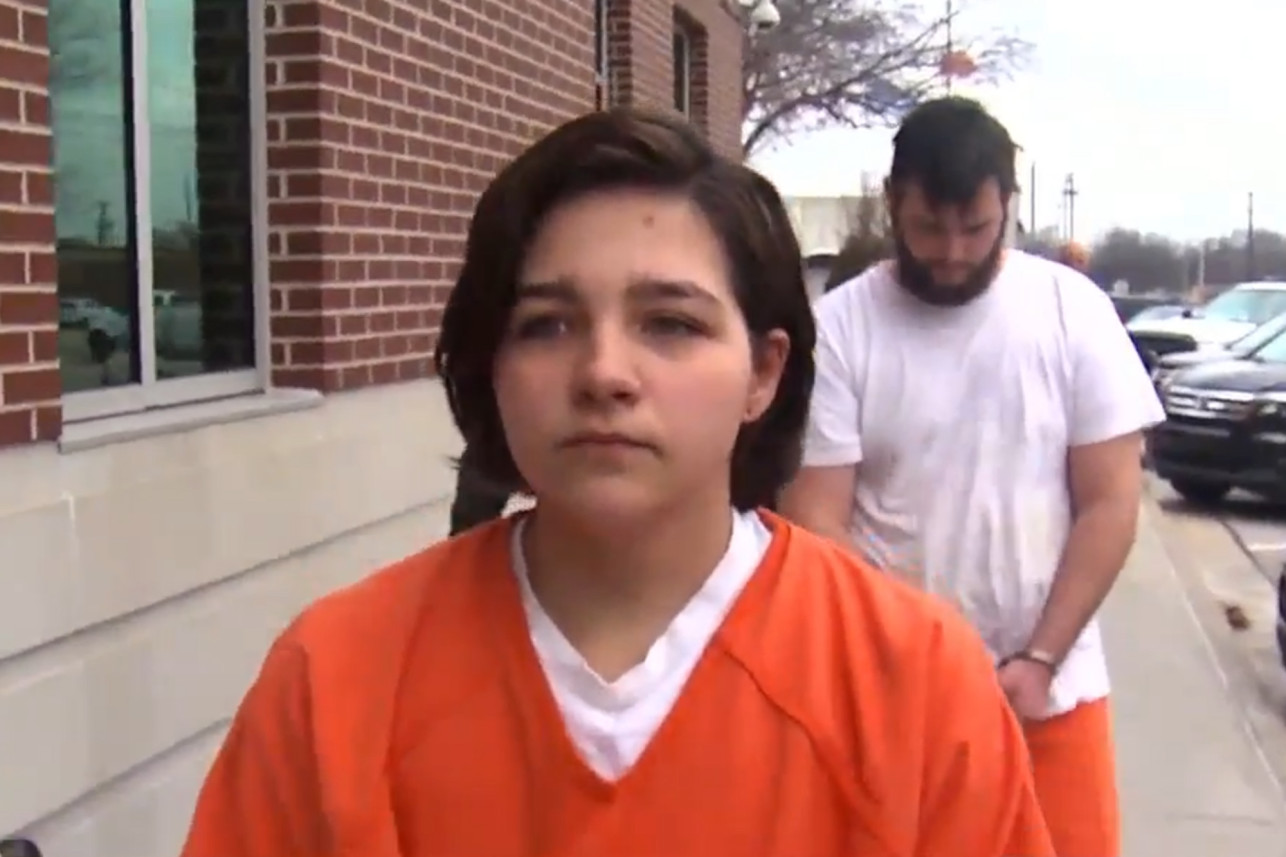 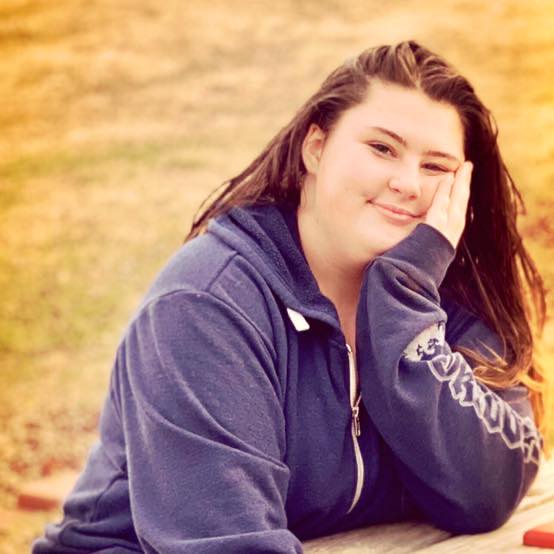 The victim's body was found on New Year's Day with a gunshot to her head not long after she had been reported missing.

Blalock and Hall reportedly turned on each other and implicated one another in Kristan's murder, according to court documents obtained by KOTV.

Blalock claimed while she was questioned that Hall talked about killing Kristan as "payback" for allegedly giving him an STD.

She told investigators her boyfriends contemplated several ways to kill the teens and on New Year's Eve he instructed Blalock to text Kristan and invite her to take a ride with him, according to court documents. 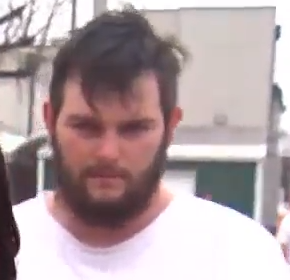 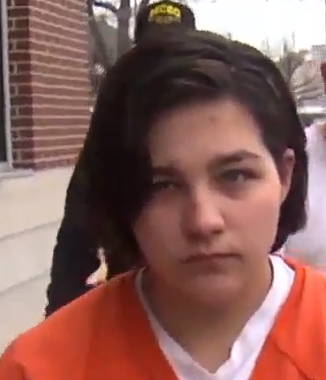 Blalock told detectives Hall had her hide in the backseat of his car under a blanket when they picked up the victim.

Hall told investigators it was Blalock who killed Kristan with two shots from a rifle.

He also told detectives how Blalock was angry with Kristan over the alleged STD and an unspecified conflict at their school, according to the documents.

Hall allegedly claimed he thought his girlfriend, who was armed with two knives while in the backseat, was "only going to physically assault" Kristan.

Hall told cops he went along with Blalock's alleged plans because he was scared that if he didn't she would become violent.

The court records allege the couple drove Kristan out to the Spring Creek Recreation Area, where sh was shot and killed with a hunting rifle.

Blalock admitted to touching Kristan's lifeless body to make sure she was dead, Tulsa World reported.

The documents also allege she said Hall poured bleach over the victim's body and dragged it into the water "in some effort to destroy evidence".

Hall claimed his teen girlfriend was the one who moved the body into the water.

The pair are being held on the local jail on $1million bail each.

The suspects will appear in court on Thursday.

Karry Patterson, Kristan's mother, has launched a GoFundMe campaign to raise money for her daughter's funeral.

She wrote: "My precious baby girl was taken from me.

"She was only 17 years old and taken for no reason. She is my world my heart my soul and now my heart is broken into pieces." 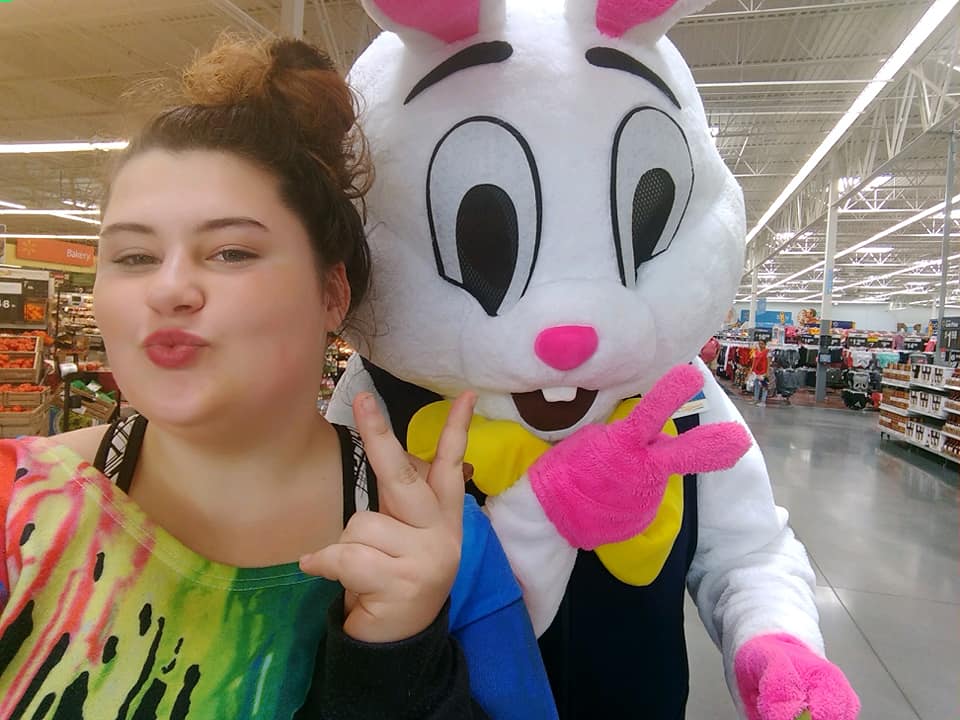