A MAN who broke wind in the back of an Uber and then attacked the driver has walked free from court.

James Mallett, 35, let rip when Aleksander Bonchev was driving him to Chasers nightclub in Bristol. 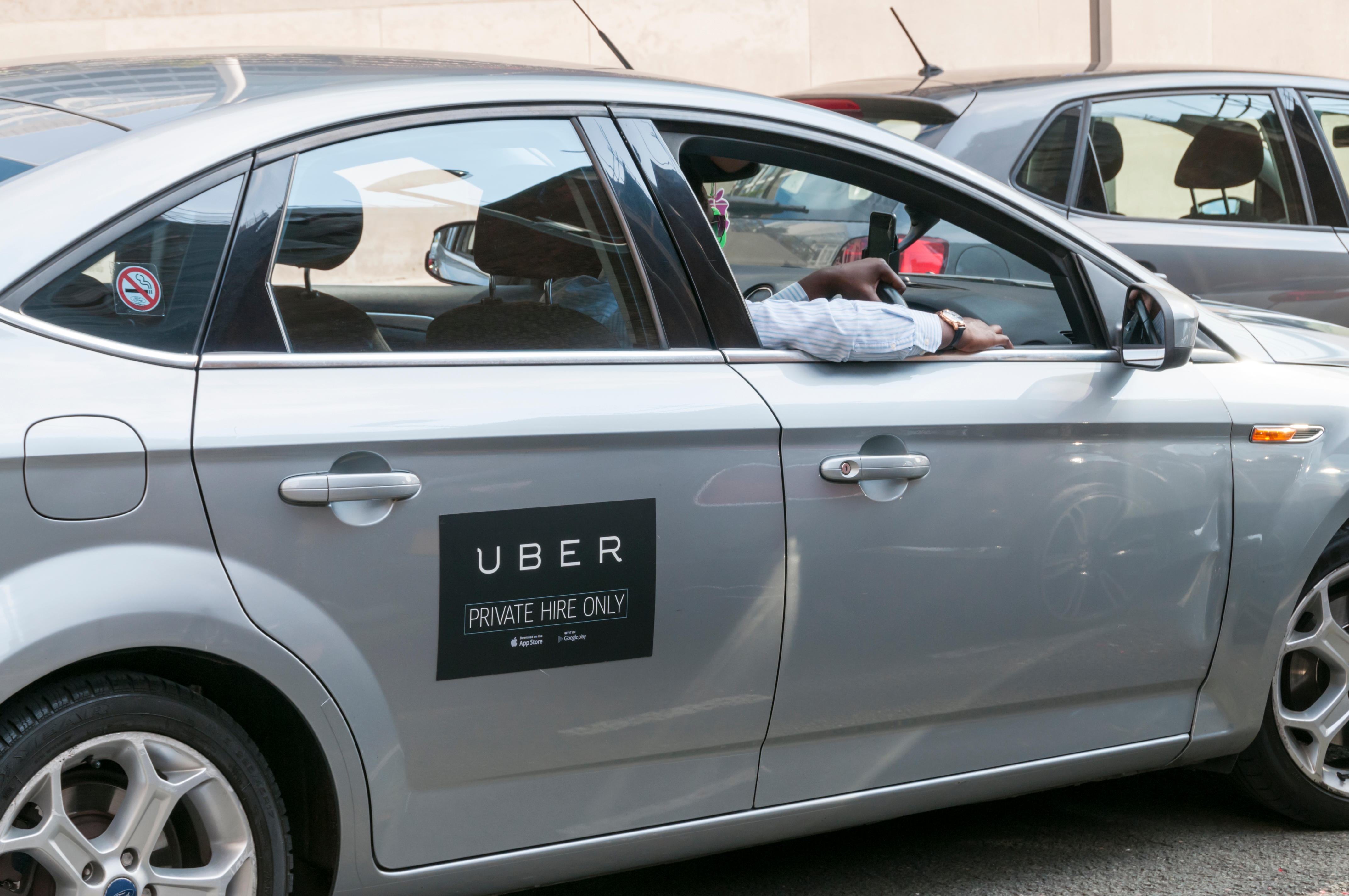 The cabby – who said it was the “final straw” after suffering abuse from other fares – was furious and ordered him to get out of his vehicle, reports the Bristol Post.

Bristol Crown Court heard Mallett landed a series of blows on the driver – who then knocked down Mallett in self-defence.

The court heard the driver was unable to work after sustaining a broken finger and lost his car, accommodation and job with Uber.

David Scutt, prosecuting, told the court had Mr Bonchev received a message to collect Mallett and three other people and take them to Chasers.

Mr Scutt said: "As he was driving the defendant broke wind. Mr Bonchev found that offensive.

"He asked them to leave the vehicle."

As he was driving the defendant broke wind. Mr Bonchev found that offensive. He asked them to leave the vehicle."

Mallett, who was “plainly intoxicated”, then offered the driver a fight before punching him in the face.

However, the driver fought back and hit Mallett – knocking him to the ground.

Mr Scutt added: "A young lady with Mr Mallett persuaded him to leave.

"They walked off towards Forest Road and police located him.

"He was spoken to, he was injured and had a cut to his bottom lip. He was plainly intoxicated."

Mr Scutt told the court Mallett was abusive to cops and said the driver had assaulted him.

Mr Bonchev was then forced to give up work and could not pay for rent so ended up homeless. He has now returned to live in Bulgaria.

Anthony Bignall, defending Mallett, said: "He behaved in an unattractive manner that night."

She ordered him to pay £500 compensation and do 120 hours' unpaid work.