AN ARREST has been made in connection with the death of a woman who was discovered dumped in a layby after being set on fire, cops have revealed.

The badly burned remains of the victim, believed to be aged between her late teens and 30, was found on Bridgnorth Road in Perton, Staffs., at 3am on Monday. 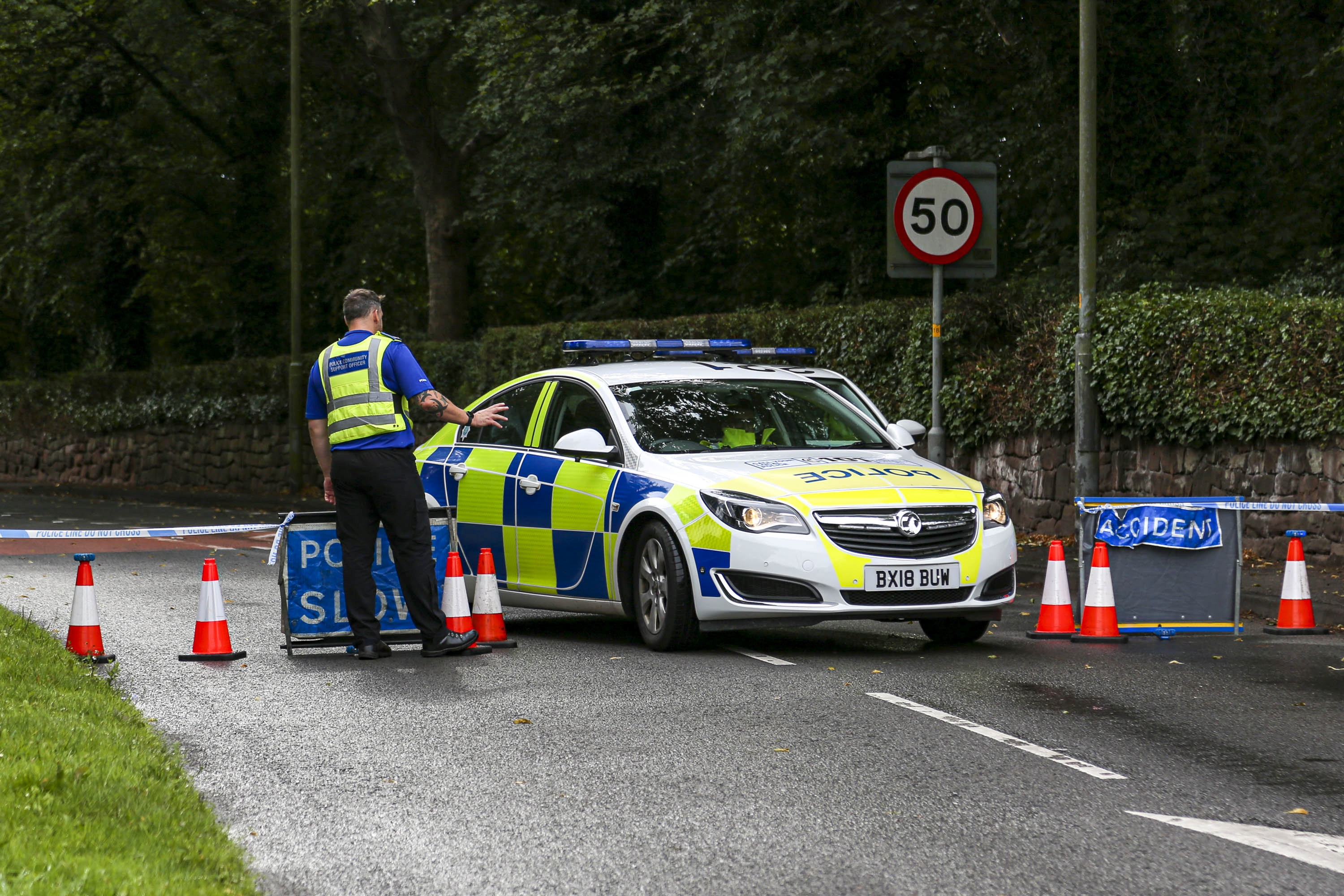 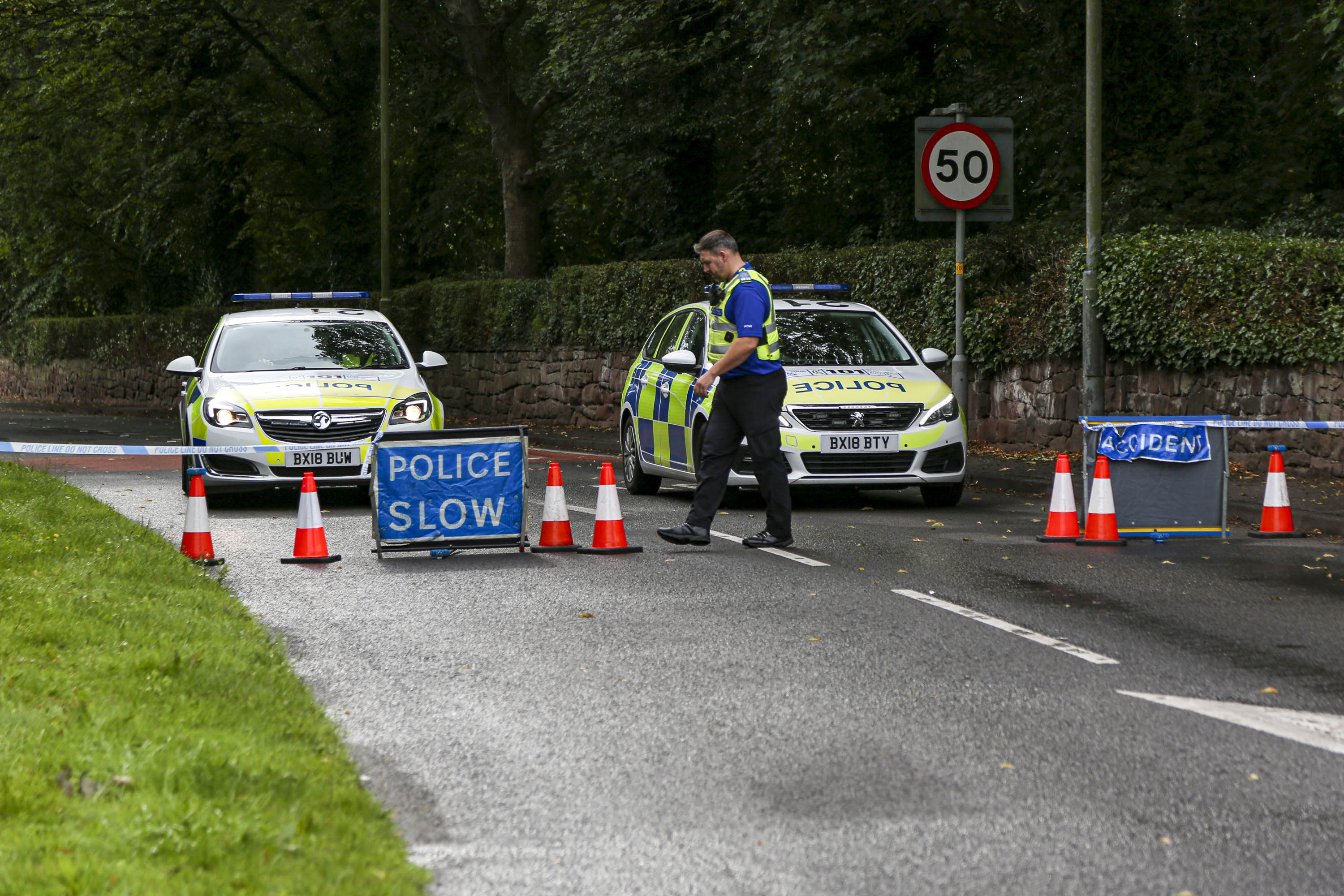 A 41-year-old man in Finchfield, Wolverhampton has been arrested on suspicion of murder and is in custody.

The force believe they are close to identifying the victim but until now have only revealed that she is of slight build and believed to be aged between her late teens and 30.

Detectives also believe she was driven to the site before being set on fire and are now appealing anyone with information to get in touch, as the murder investigation continues.

Police made the grim discovery after being alerted to reports of "suspicious activity" in the village, on the outskirts of Wolverhampton.

Staffordshire Police said it was apparent the woman had been set alight at the location and had significant burn marks on her body.

Forensics tests are underway in a bid to identify her and anyone who may know who she is, or saw anything suspicious in the area is urged to contact the force.

Police ask for any families with any missing girls or women or anyone who saw any unusual activity in the area Sunday night into the early hours of Monday morning to come forward.

The investigation to determine the exact cause of death is still underway.

Contact police online, on social media or by calling 101 quoting incident number 42 of the August 9.

Alternatively Crimestoppers can be called anonymously on 0800 555 111. 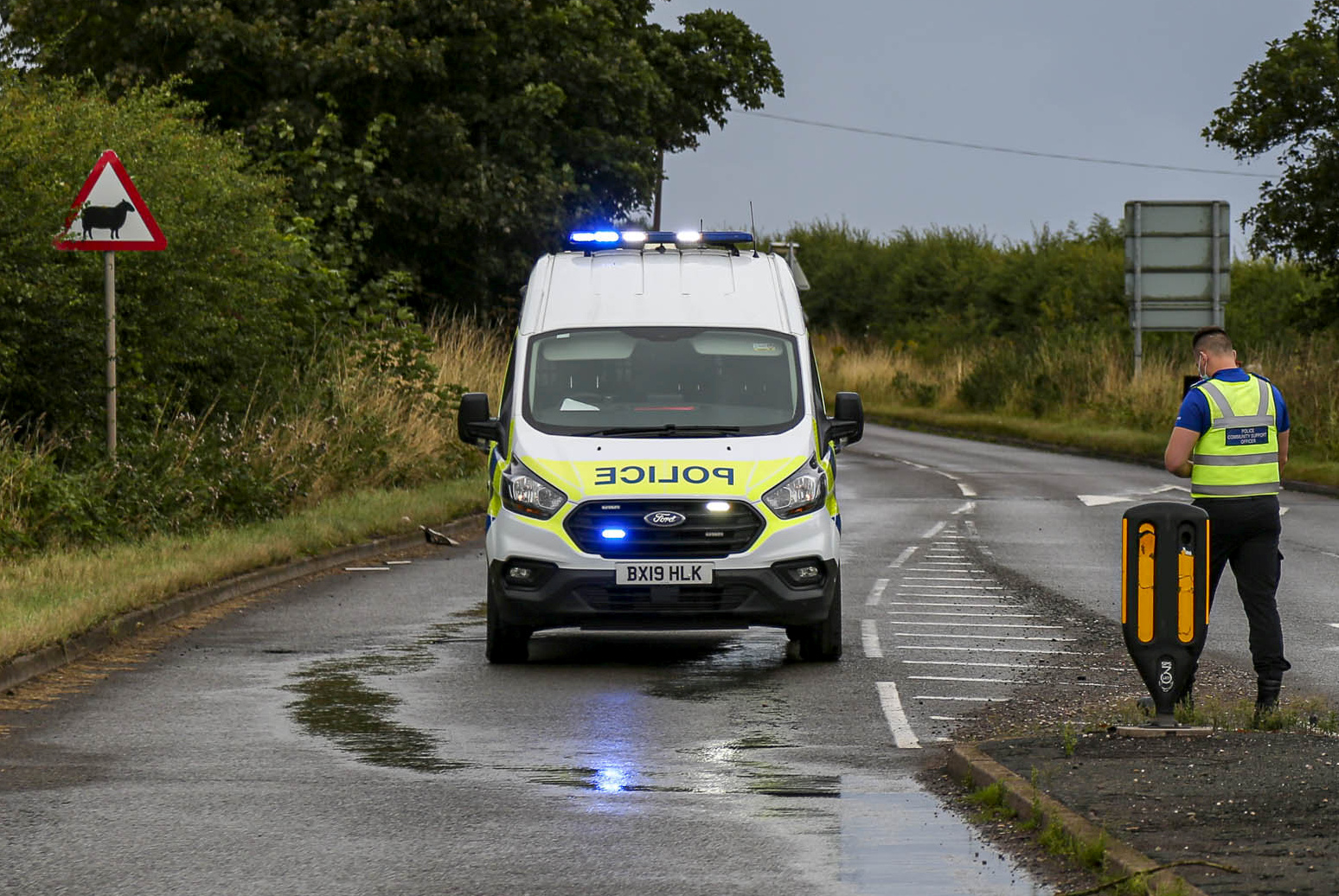