A young man walked into an Indiana police department Sunday night and allegedly confessed to killing his girlfriend in 2014, according to local police.

Connor Scott, 24, allegedly admitted to killing 20-year-old Kaylyn Whitaker, who died on Oct. 31 in Martinsville, Illinois, according to the Danville, Indiana, police department.

Whitaker was shot in the head and found at Scott’s home, according to Indiana news site mywabashvalley.com. 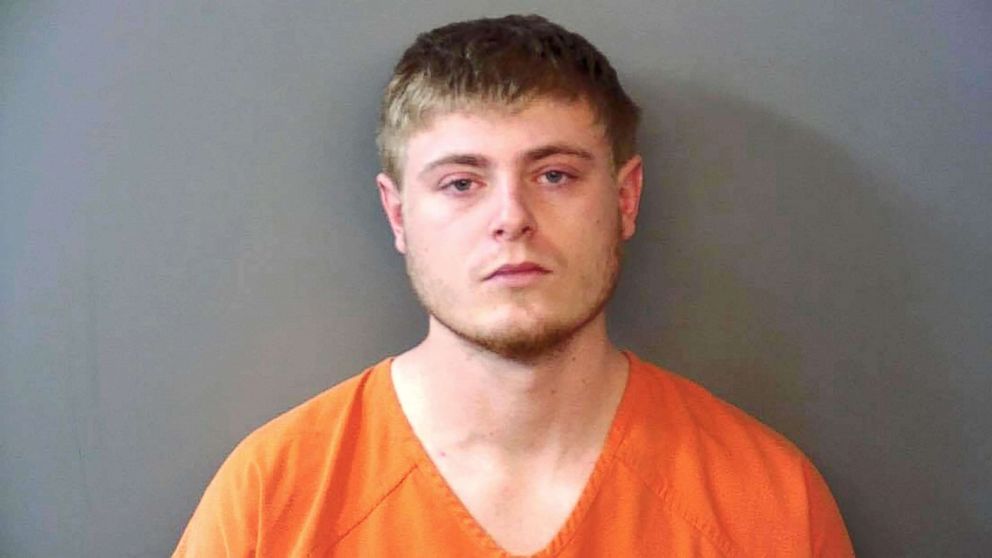 Her death was “originally called a suicide, but later ruled a homicide” after about 10 months, the Danville police said in a statement on Monday.

“This is a homicide case, it has been since 2015. And nothing’s being done about it and I am angry,” Whitaker’s mother, Leslie Roberts, told mywabashvalley.com in Dec. 2018. “We deserve closure. We deserve peace.”

The cold case heated up at about 8:30 p.m. Sunday, when Scott, who had been living in Danville, Indiana, for about six months, went to the local police department, authorities said.

Police interviewed Scott and allegedly “obtained a taped confession regarding the murder,” according to Danville police.

Details on the alleged confession have not been released.

The Illinois State Police did not immediately return a request for comment from ABC News on Monday. The Clark County State’s Attorney’s office in Illinois declined to comment.

Scott was taken to the Hendricks County Jail and is expected to be extradited to Illinois, police said.