A MAN has been charged with the murder of a dad-of-three stabbed to death just months after his baby daughter was born.

Jamie Simmons, 29, was found with knife wounds outside his flat in Maidstone, Kent, on Monday. 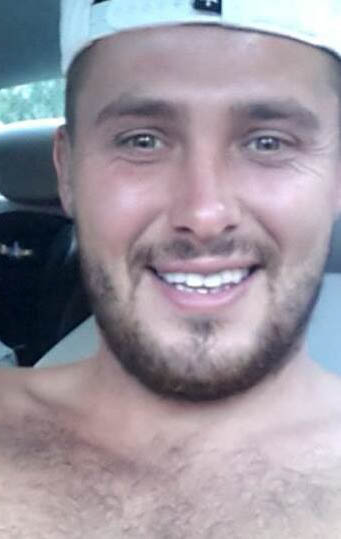 Police confirmed today Kieron Nicholson, 29, has been charged with murder and is due to appear at Medway Magistrates' Court.

A 29-year-old man from Maidstone who was also arrested on suspicion of murder has been bailed to return to the police station on June 2.

A woman in her 20s from the Tonbridge area who was arrested in connection with the incident has been released pending further investigation.

Jamie, who worked for a driveway resurfacing firm, was said to be excited after welcoming his daughter into the world “about two months ago”.

Neighbours and friends paid tribute to Jamie after his tragic death.

He was a nice bloke and had just had a daughter about two months ago and was excited about it.

Grandfather Stephen Young, 69, who lives nearby, said: “I knew him. He was a nice bloke and had just had a daughter about two months ago and was excited about it.

“He already had a young boy who’s about five or six from a previous relationship.

“It’s so tragic that they’ve lost their father."
Ashley Gregory, 28, who was in the same year as Jamie at Oldbrough Manor school in Maidstone, paid tribute to the "really lovely" local dad who would "would do anything for anyone".

He told Sun Online: "It's just horrific. Jamie was one of the nicest guys.

"He was full of life at school, he put everything into what he did. He was a keen fisherman as well.

"He had his birthday two or three days ago.

"He had a lot of good friends. Just a really lovely guy."

Tributes have been paid to the popular dad on social media.

One person said: "Sending love and strength to his family and pray you find something to get you thru. Stay strong."

A third pal said: "Had so many good laughs with you at work man I’m in so much shock." 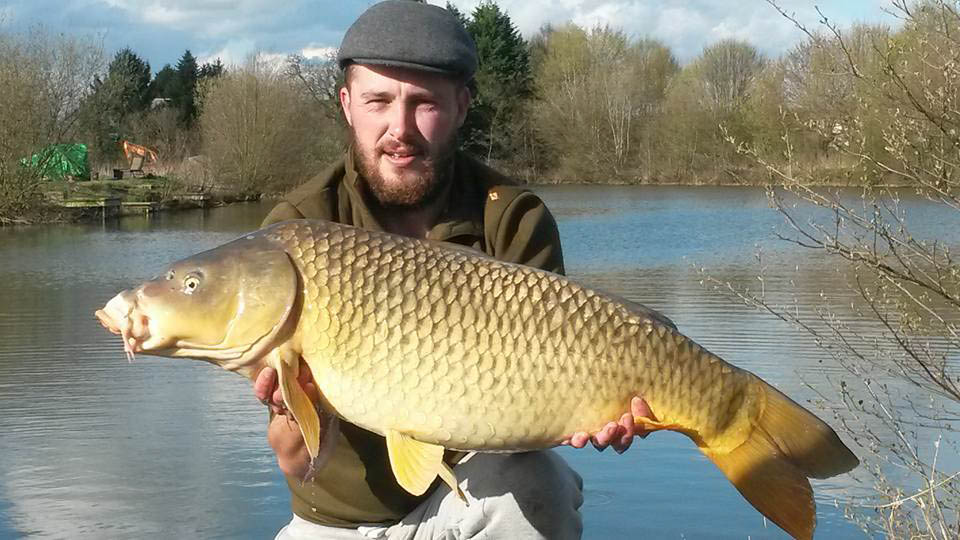 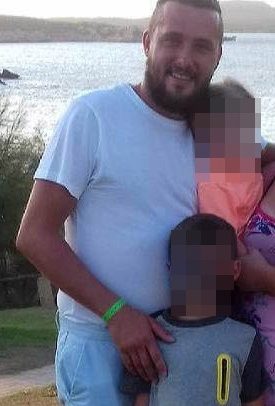