A man who clung to the hull of his sailboat for 12 hours after it capsized in Lake Erie was rescued by boaters who happened upon him the next morning.

The man was sailing home to Port Clinton on Sunday when the winds picked up around 8 p.m., knocking his boat over and sending him into the water, his wife told ABC Toledo affiliate WTVG.

The next morning, Captain Eric Langermeiser and first mate Brant Cook were taking 17 customers out on the Waterfox for sport fishing when Cook spotted a flashing light from what he first thought was a jet ski, according to the Port Clinton Fisherman’s Wharf.

As they neared the vessel, they realized that it was “too odd shaped and too big” to be a jet ski, Cook told WTVG. They then saw the man straddling the hull of the boat, Langermeiser said, describing the man’s eyes as “big as saucers” as they approached.

The man was suffering from mild hypothermia but was in otherwise good spirits, Langermeiser said. Customers aboard the boat donated their extra layers of clothing so the man could change out of his wet clothes.

“He was capsized, had no radio, lost his cellphone, and it happened so fast that he’d lost his life jacket,” Langermeiser said. 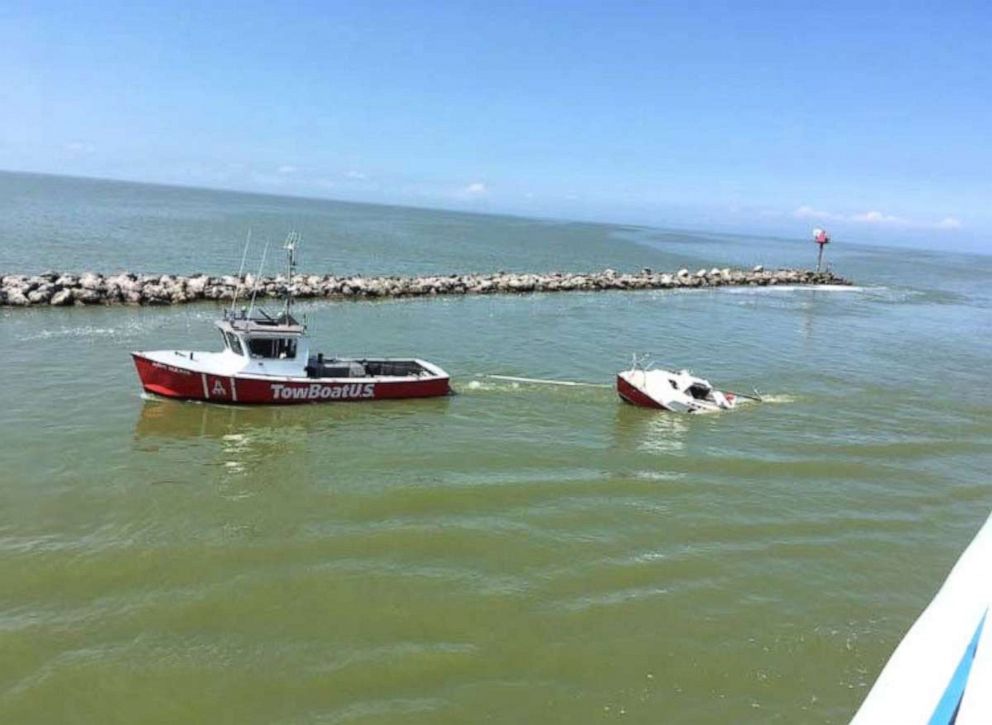 Another vessel had passed him earlier that morning but hadn’t noticed him, according to the local station.

The man was about 4 miles offshore when he boarded the Waterfox, WTVG reported. He then boarded a boat from the U.S. Coast Guard at Marblehead, Ohio, and was brought for treatment at a local hospital.

“The individual was very lucky that he was able to make it through the night,” U.S. Coast Guard at Marblehead Chief Petty Officer Dave Turner told WTVG. 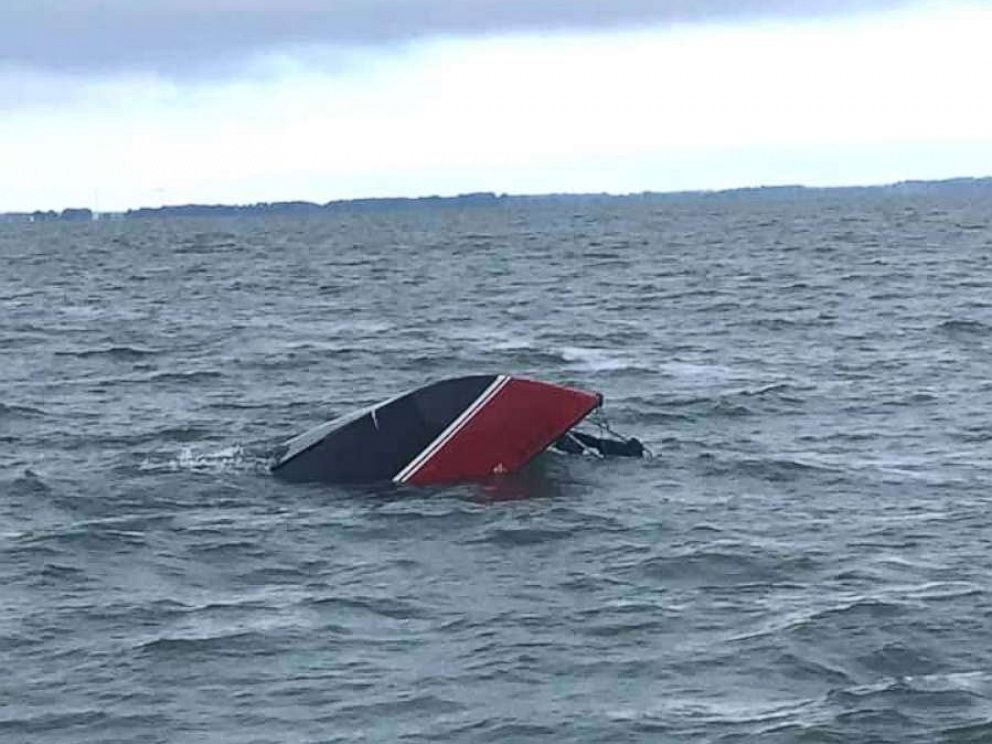 Coast Guard officials reminded boaters to check the weather before going out and to always wear a life jacket.

“If your boat capsizes, try to climb on top of the hull or stay with the debris; which aids us in detecting you in the water,” a the Coast Guard wrote in a Facebook post.