A MAN has been crushed to death after part of a two-storey building collapsed during demolition in North London.

The site worker became trapped under the concrete in an industrial building in Vale Road, Tottenham. 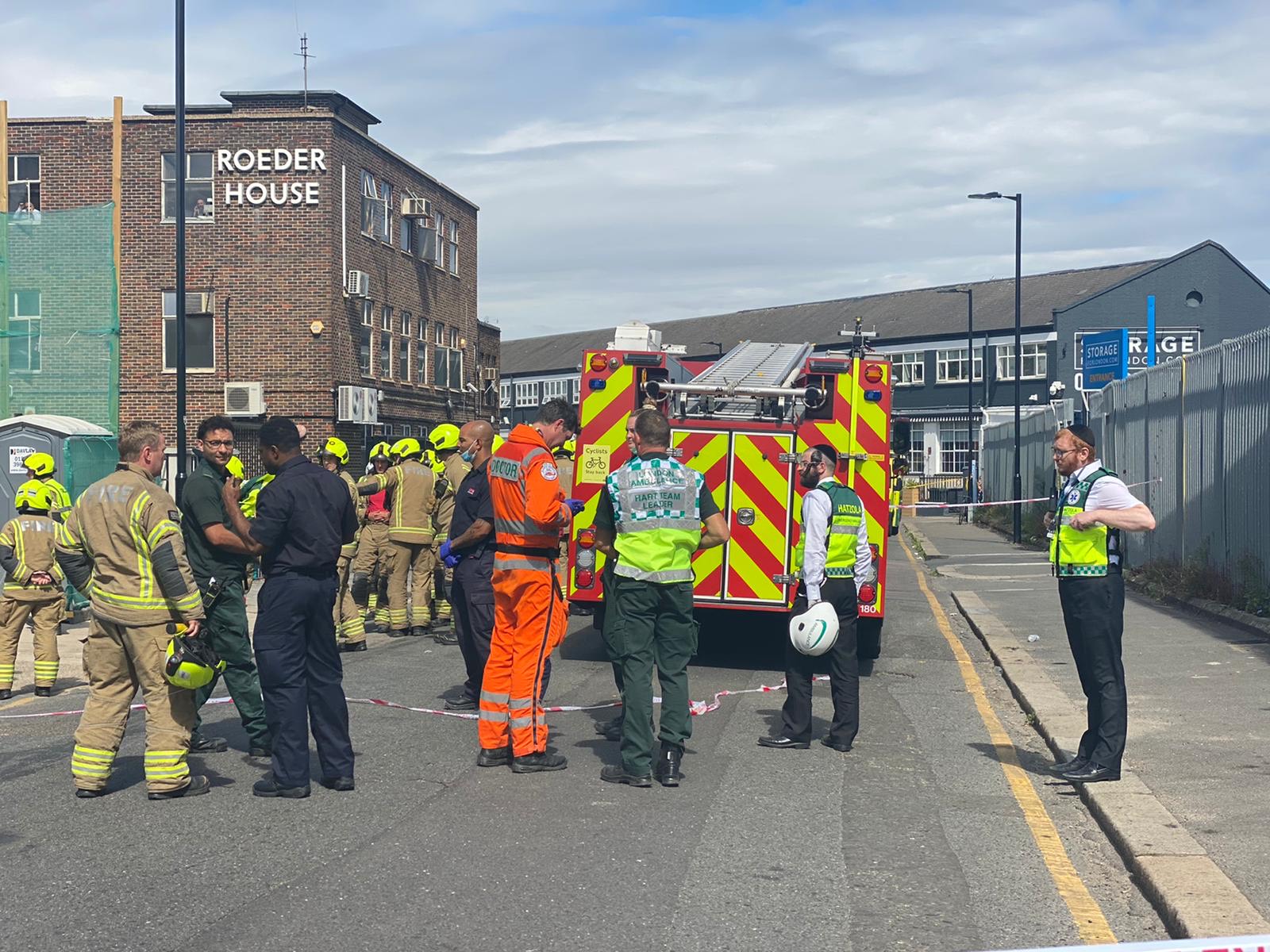 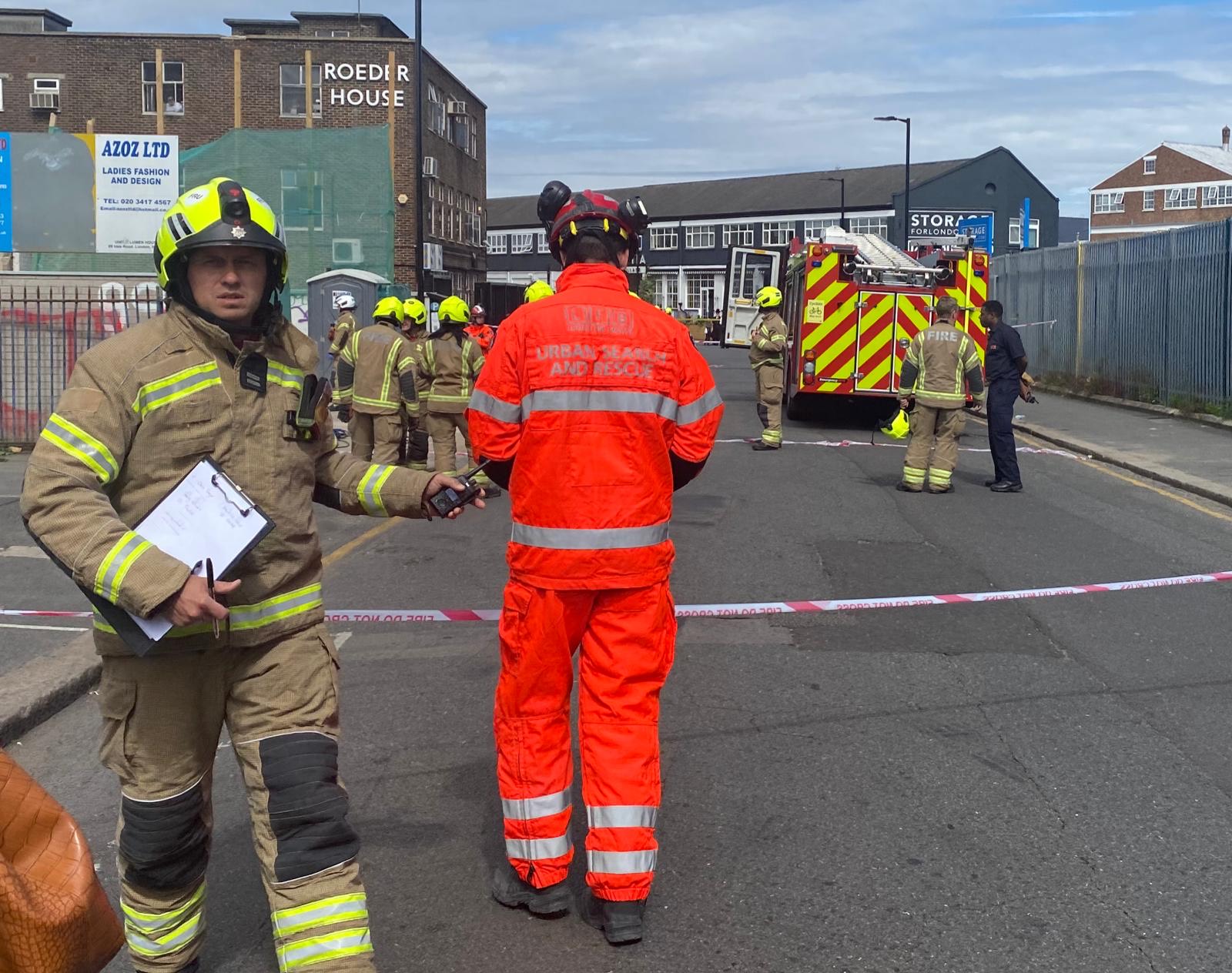 Firefighters were called after the collapse of a wall and reinforced concrete roof at a two-storey building which was being demolished on Tuesday afternoon.

A site worker was trapped under the rubble and was pronounced dead at the scene, London Fire Brigade has said. 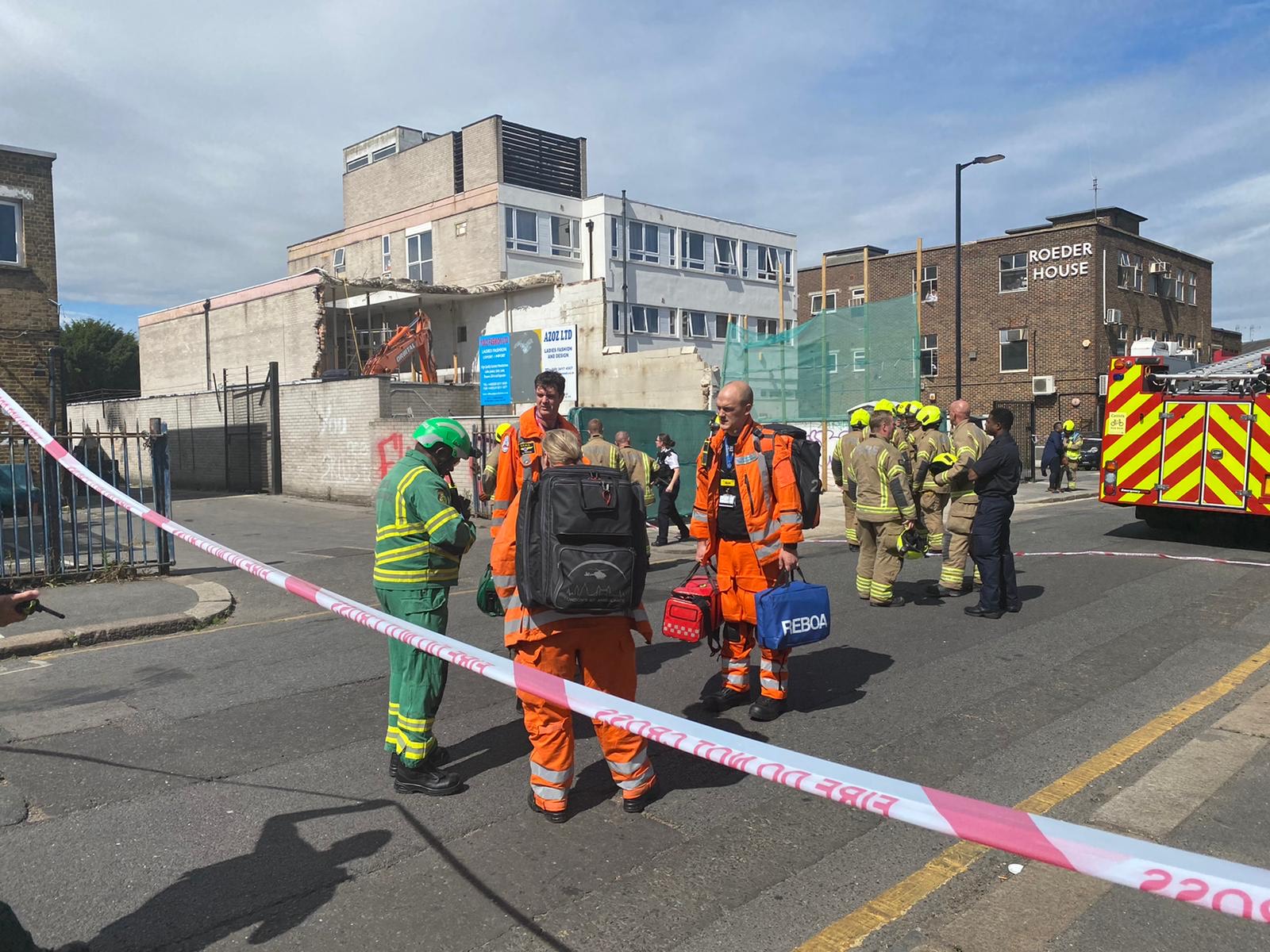 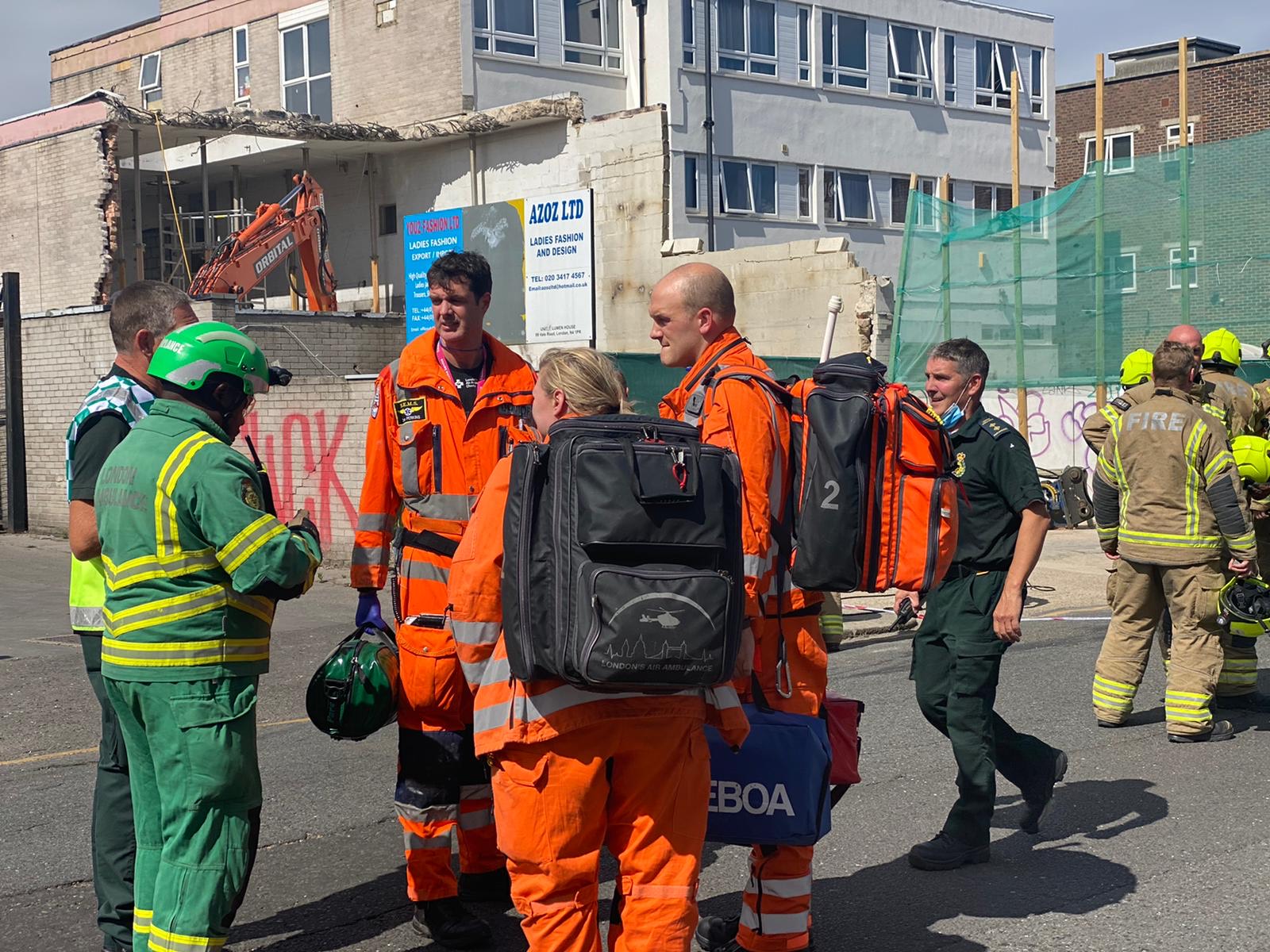 Search and rescue crews were working alongside the Health and Safety Executive and police officers to retrieve the body.

A London Fire Brigade spokesman said: "Sadly a man has died following a building collapse on Vale Road in Tottenham."

The spokesman added: "The brigade was called at 2.19pm and crews remain on scene.

The Brigade was called around 2:19 this afternoon and crews remain on scene.