A MAN in his 20s is fighting for his life after being shot in East London just hours after a two-year-old boy was injured in a quadruple shooting in North London.

A second man in his 20s also rushed to hospital following this afternoon's attack in Barking didn't suffer gunshot wounds. 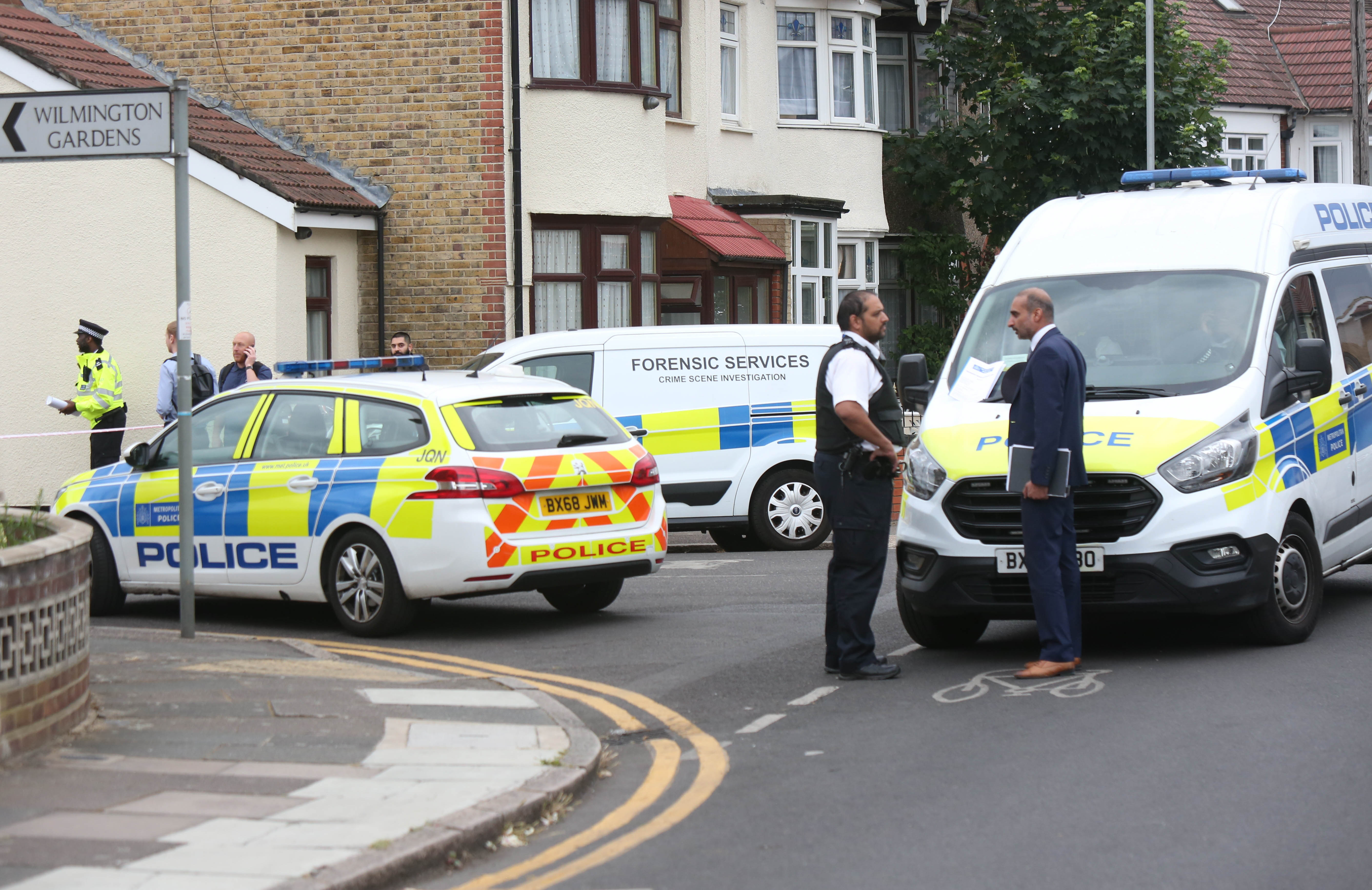 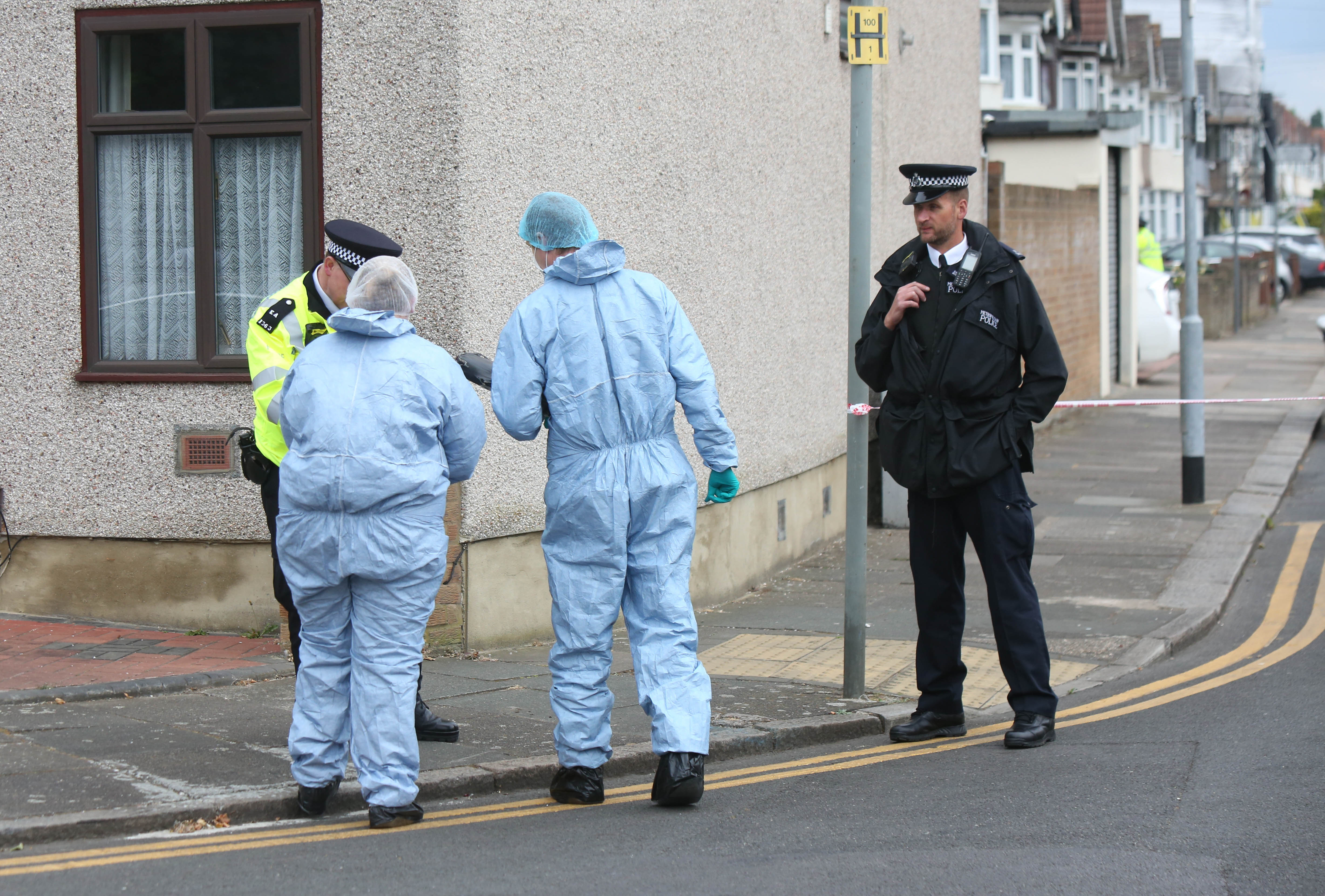 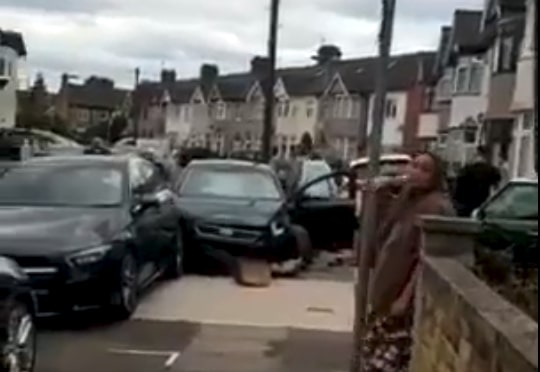 Armed cops were scrambled to the scene just after 2pm today after reports of shots fired.

Paramedics and the London Air Ambulance raced to Wilmington Gardens where the two injured men were found.

Shocking video shows one blood-covered victim slumped in a wrecked Ford mounted on the pavement after it had crashed into two parked cars.

Police said one of the men is in a critical condition after being gunned down, but haven't confirmed what the second man's injuries are.

No arrests have yet been made.

Last night, a two-year-old boy was seriously injured after reportedly being shot in the neck in a car with his mum.

Two men  in their late teens were also left wounded in an "act of indiscriminate violence" in Harlesden, North West London.

Cops said the three adults, believed to have been known to each other, were approached by a lone gunman in Energen Close on Wednesday night.

He fired multiple shots at the two men, hitting them, the mother and her baby son, who was in a nearby car, before fleeing on a motorbike.

Detective Chief Inspector Rick Sewart said: "As a result of this terrible crime, an innocent two-year-old-boy is now seriously ill in hospital.

"This child was shot in a wanton act of indiscriminate violence."

The toddler was seen with a gunshot wound to the neck before being taken away in an ambulance.

Following the Barking shooting, a Met Police spokesman said: "At this very early stage there have been no arrests.

"An extensive crime scene is in place as officers work to fully establish what happened." 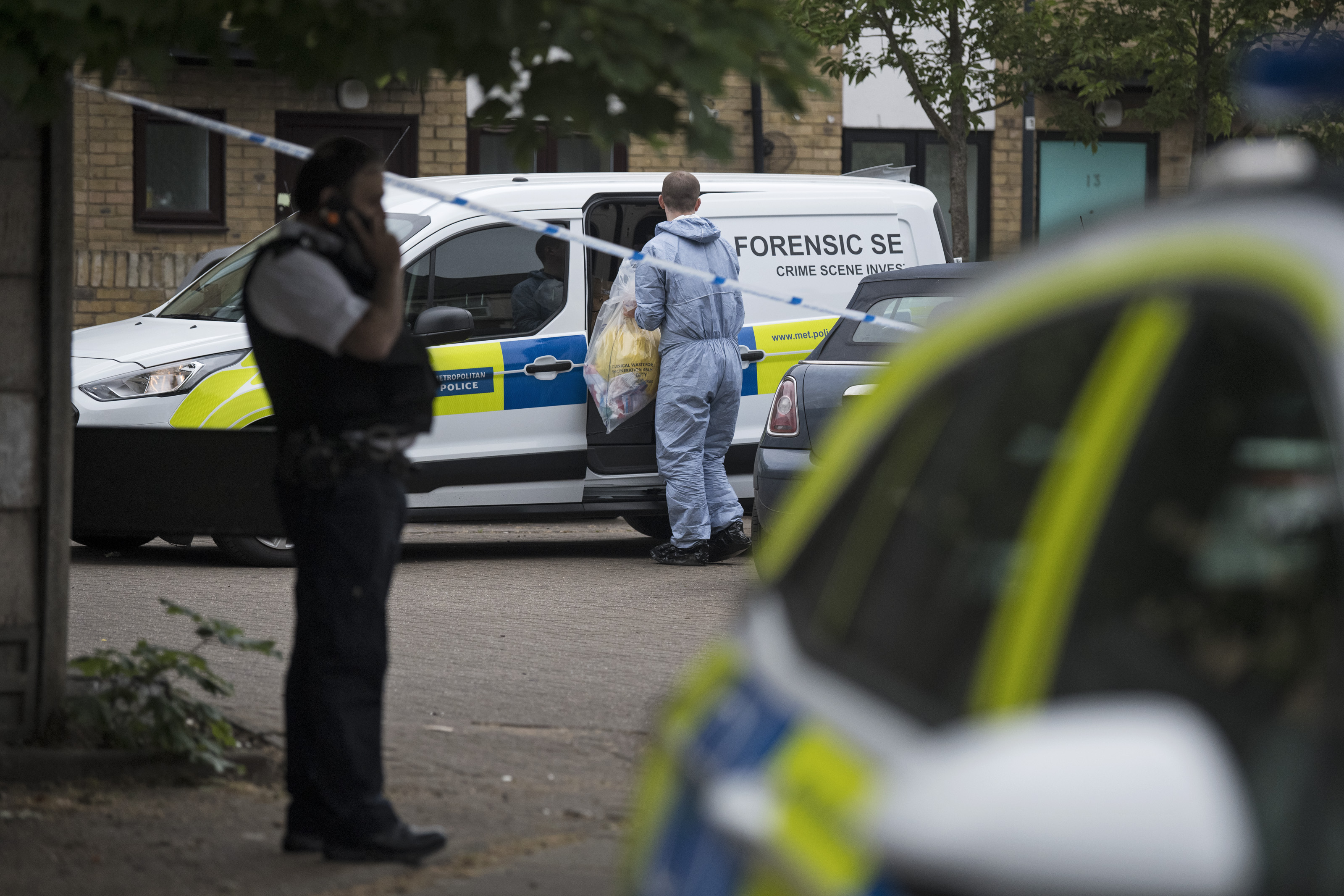 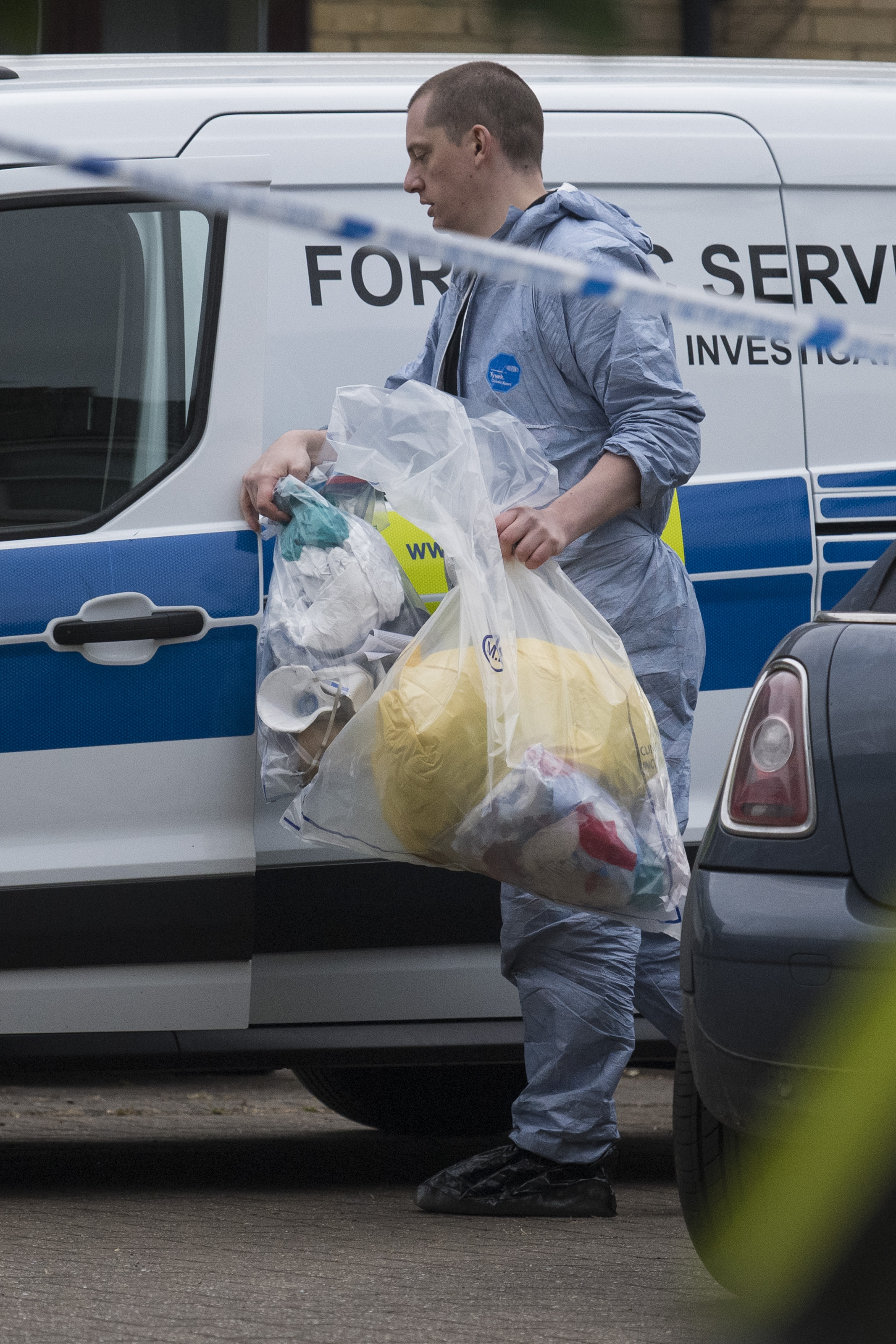