A MAN has found a creepy "hidden room" in his house that he had never noticed before.

TikTok user @everydaytoking shared a video of the bizarre discovery and vowed to investigate the situation, leaving viewers puzzled. 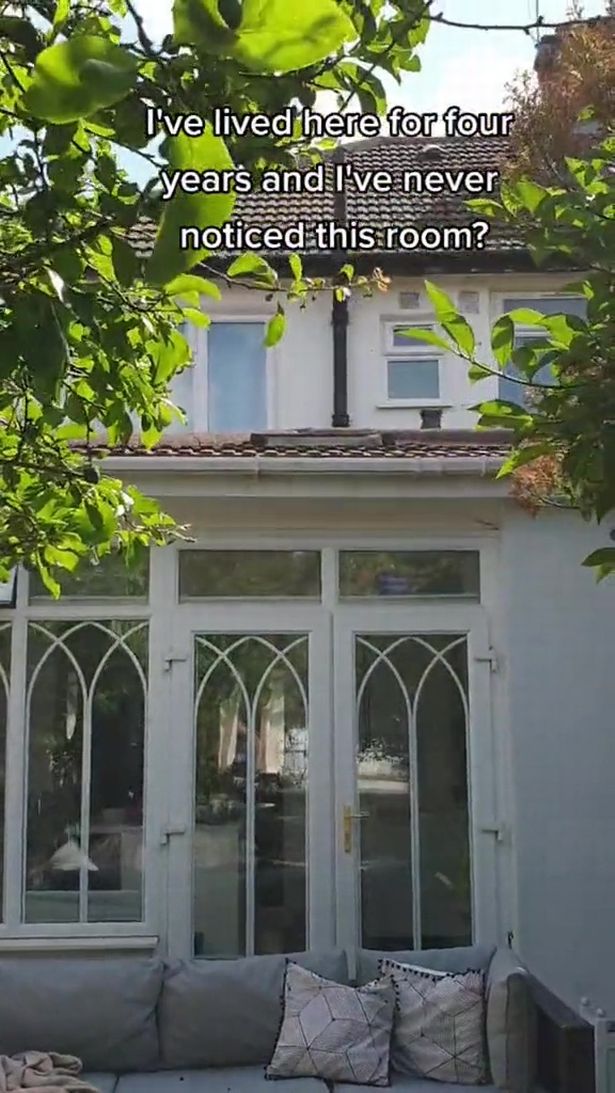 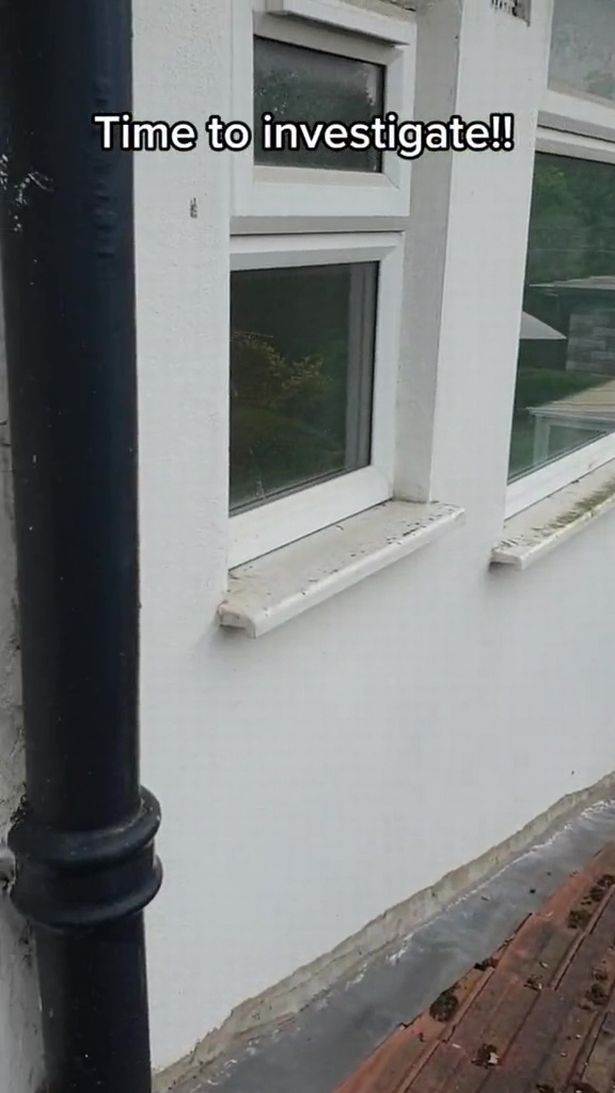 In the clip, the man says he has lived in the property for four years, but he never knew the additional room existed.

Filming from the garden, he shows three windows on the upper floor of the house.

One is the bathroom, another is the bedroom and one more is an unexplained and mysterious room.

As he takes his phone and continues filming inside the house, he shows how the bedroom and bathroom are attached, leaving no space for an extra room in between.

After filming the two rooms and their respective windows, the man decides to climb onto the roof to understand which room the extra window belongs to.

At the end of the video, the man can be seen knocking on the window.

Then, the clip ends suddenly after a sound which appears to be a knock back is heard. 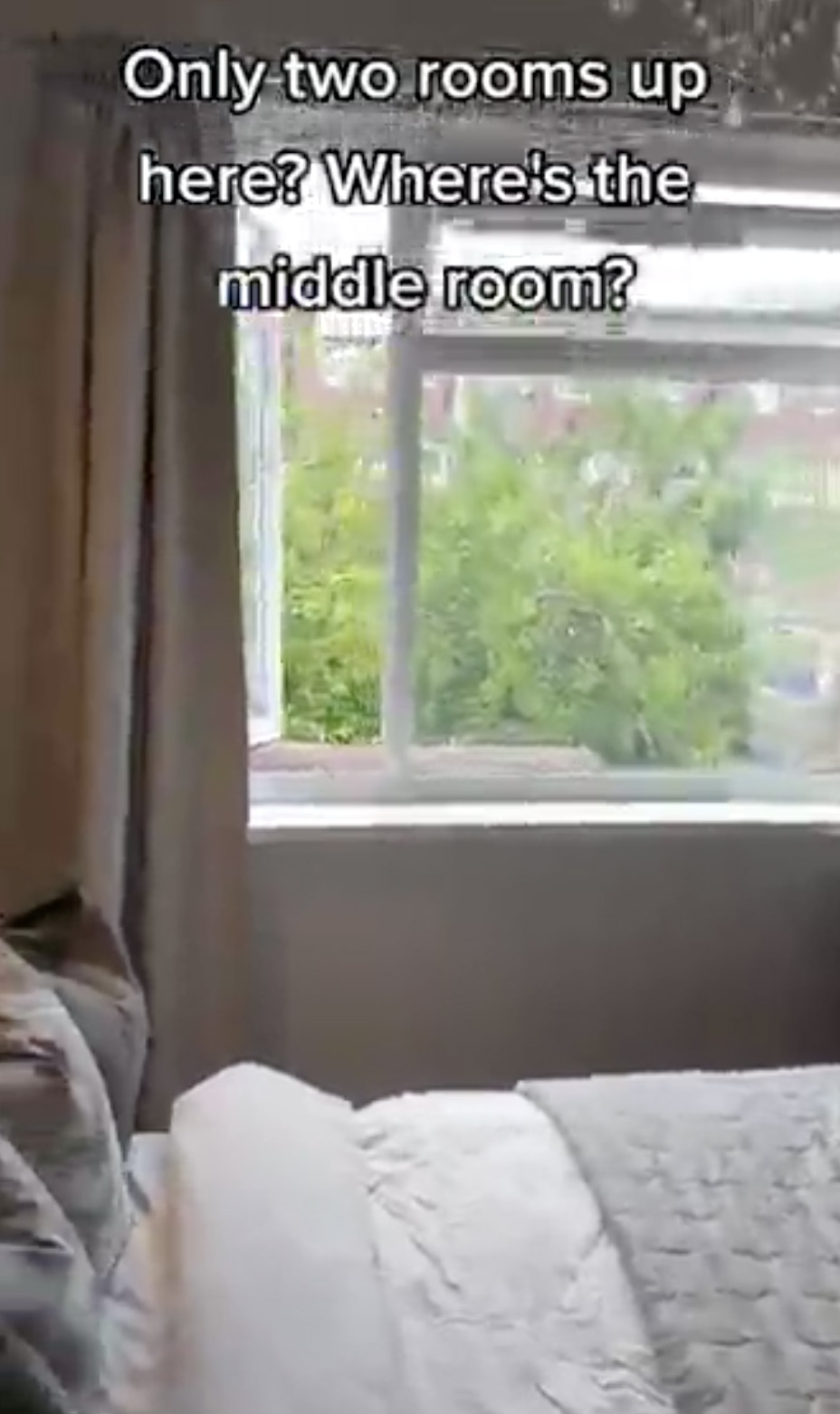 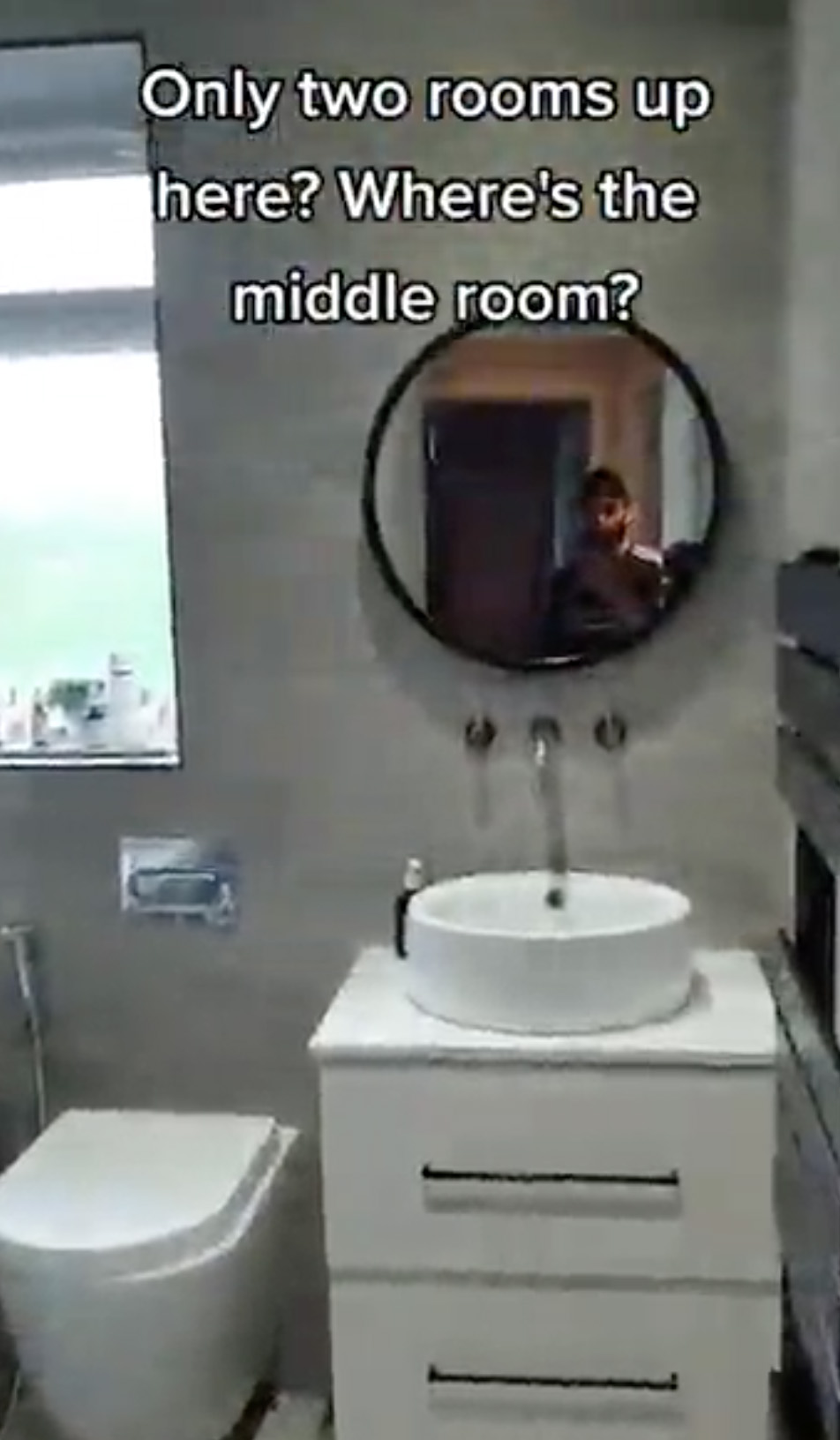 The man published the video on TikTok with the caption: "The scare I got when I discovered this third room."

The clip was watched almost 20,000 times and received more than 700 comments.

A person wrote: "How do you not notice missing space for 4 years."

Another asked: "Need part 2, obviously some people didn't notice the knocking back, YIKES!!"

But one TikTok user thinks he knows what the mystery room could be, as he commented: "They boarded it up and tiled over it to have the mirror above the sink."

A person agreed with the theory, saying: "They've put a new window in bathroom and just boarded over the old one when renovating the bathroom." 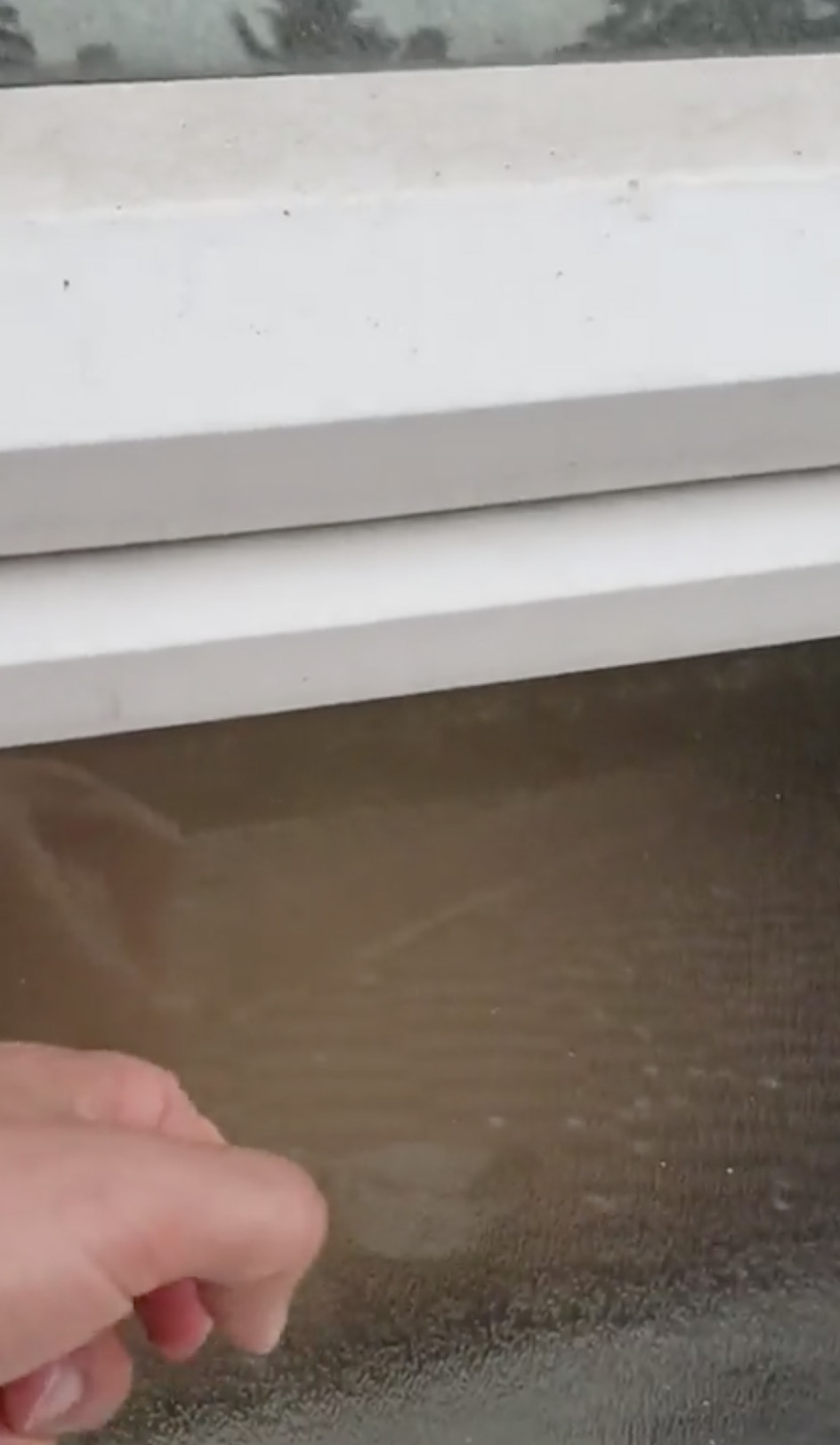