The 37-year-old was knifed in Romilly Street at around 6am on Sunday but he passed away from his injuries last night. 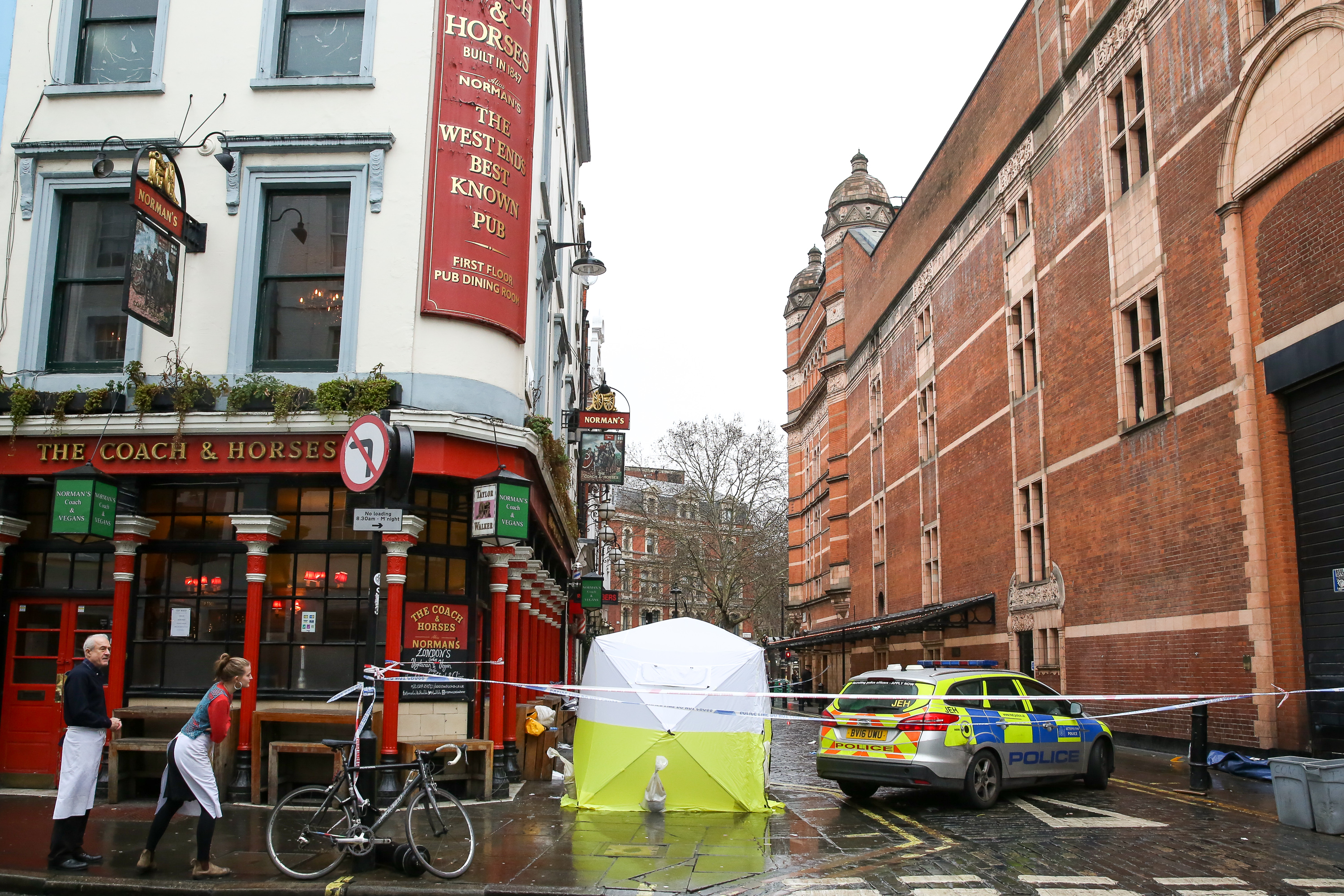 Officers have cordoned off the street, which backs onto the Palace Theatre – home to the Harry Potter and the Cursed Child production – after the horror.

Scotland Yard believe the knife attack may be linked to another stabbing later that morning in Camden.

Just after 11.30am officers were called to reports a teenager had been stabbed in University Street.

The 16-year-old was also taken to hospital in a life-threatening condition.

A 34-year-old man was charged on Monday with two counts of attempted murder in relation to the two incidents.

A woman, 41, has been released under investigation after being arrested on Sunday.

A Scotland Yard spokesperson said: "His next of kin are aware. Formal identification awaits.

"A post mortem examination is due to be held in due course."

The man's death comes after a teenager was knifed to death in West Kensington today in another broad daylight knife attack. 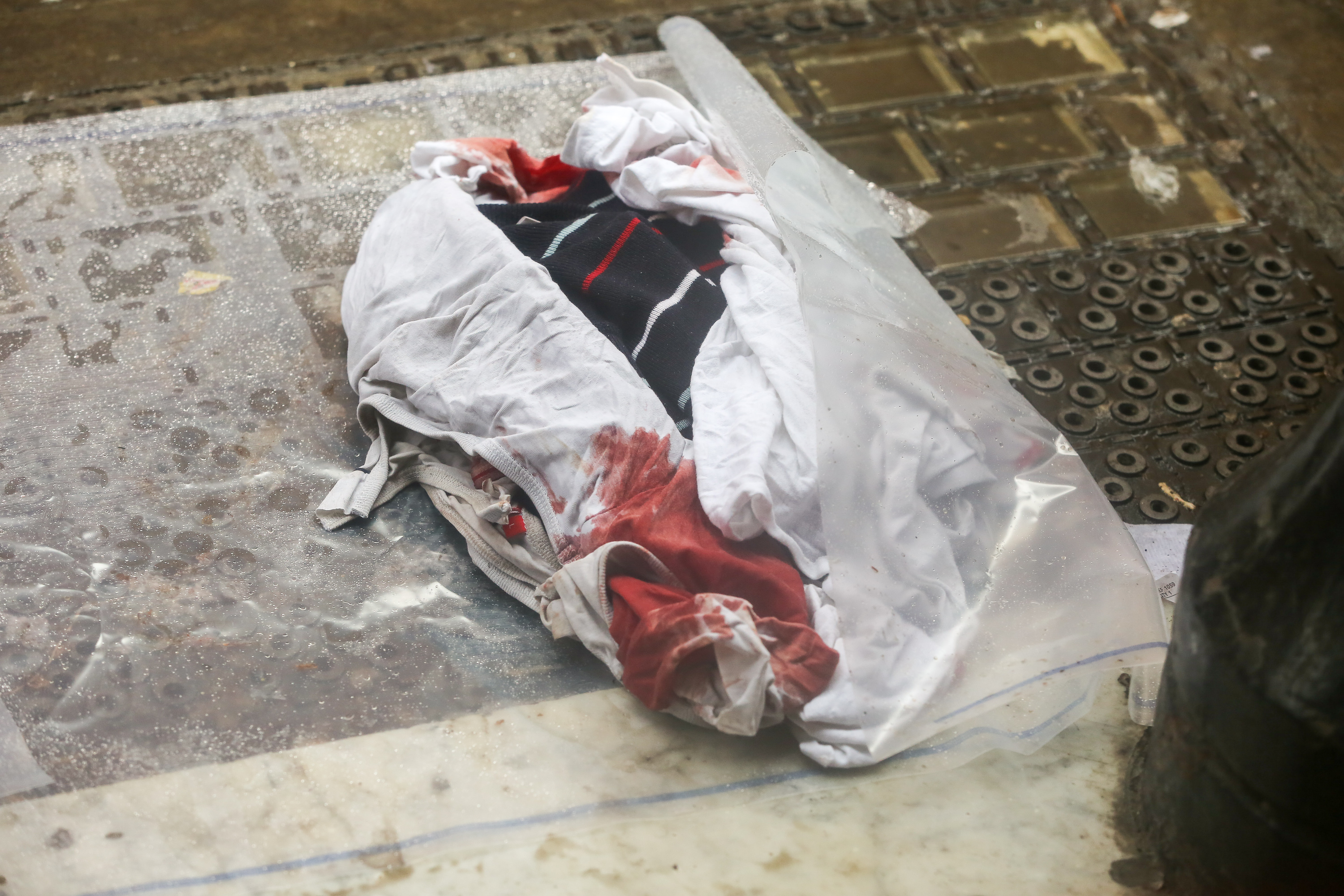 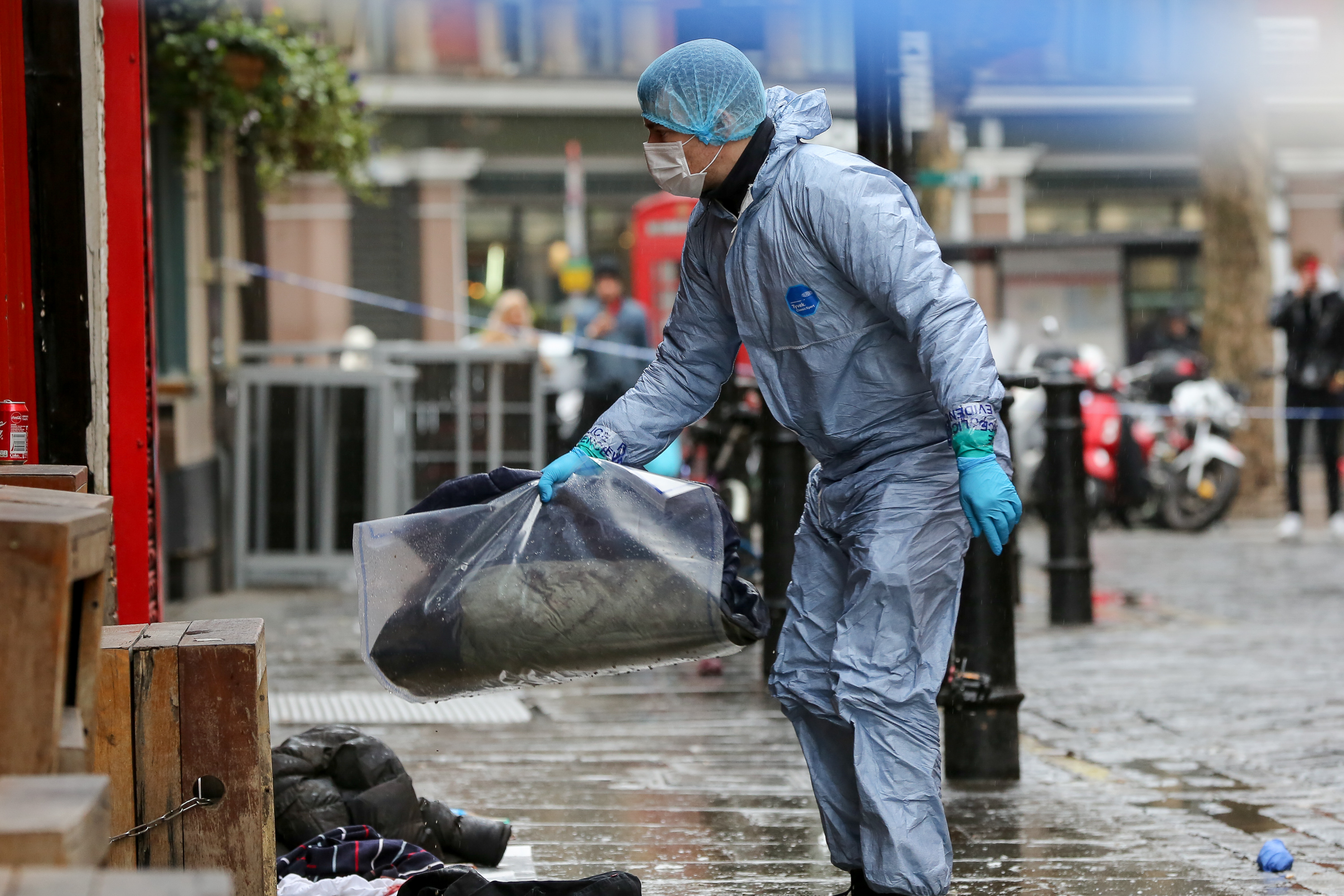 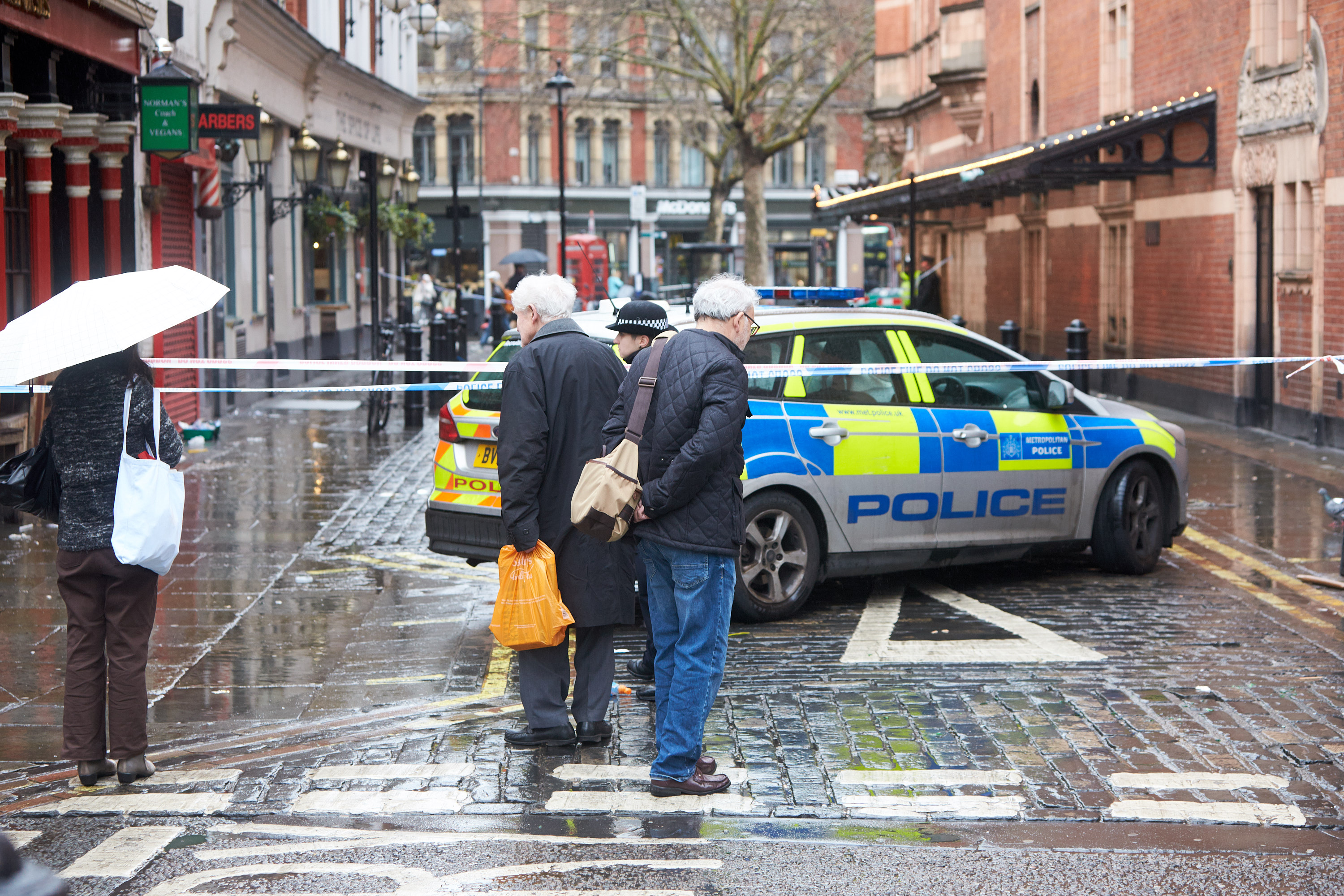 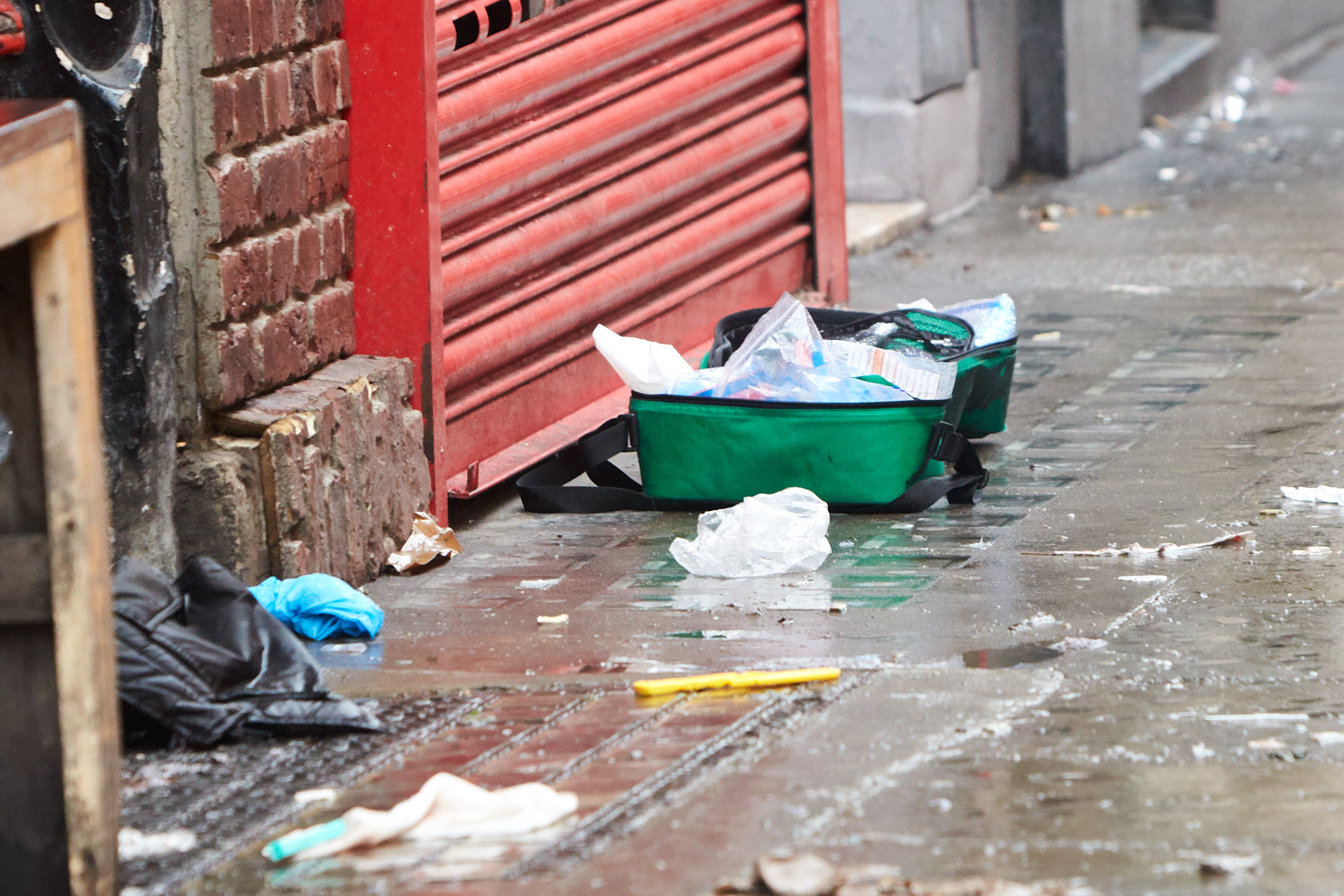 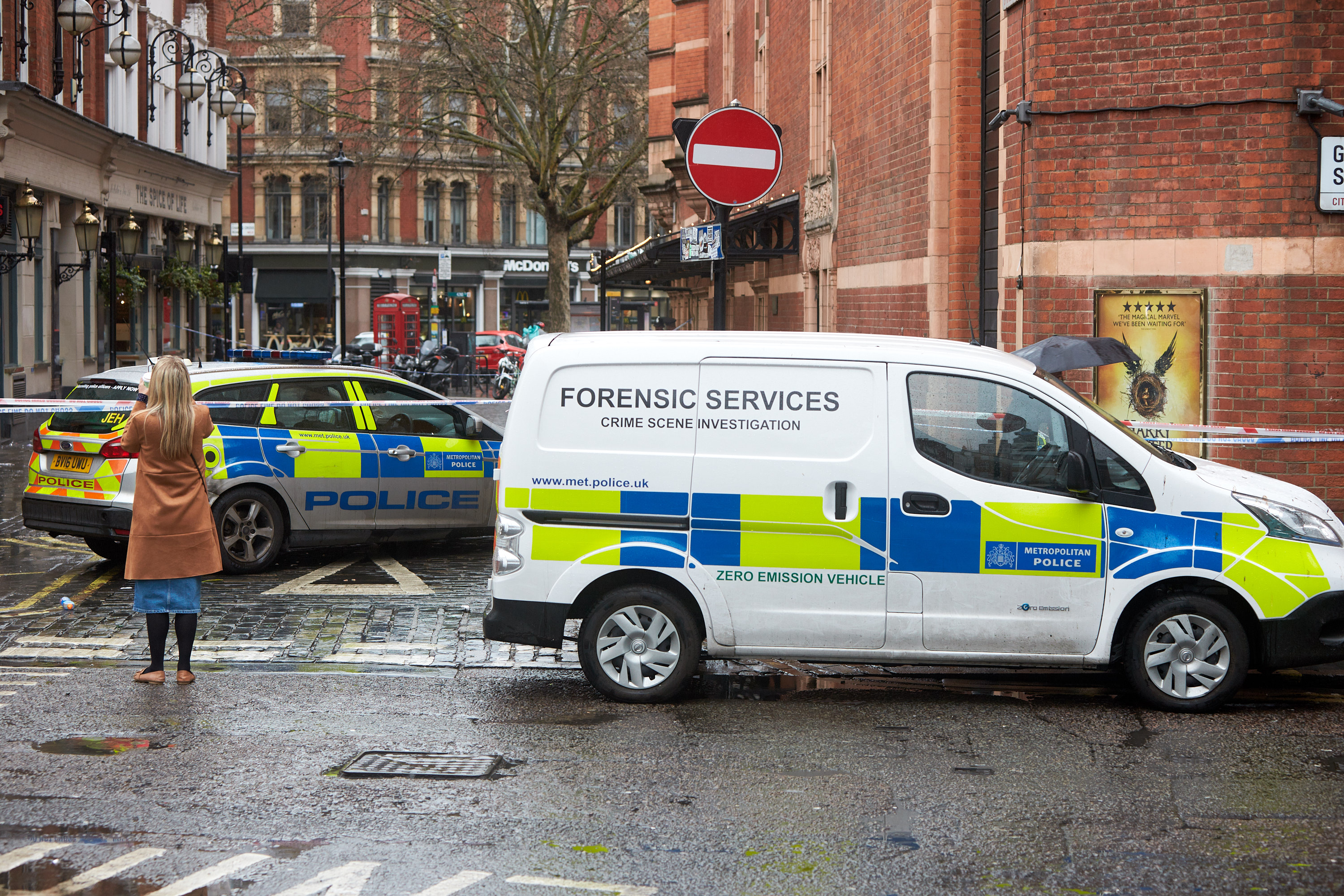