A MAN in his 40s is being held by cops after a driver tried to pull a woman into a car by her hair before following two others in Plymouth yesterday.

Cops say a man stopped to speak to a woman in her 20s near a roundabout before trying to drag her into his Mercedes. 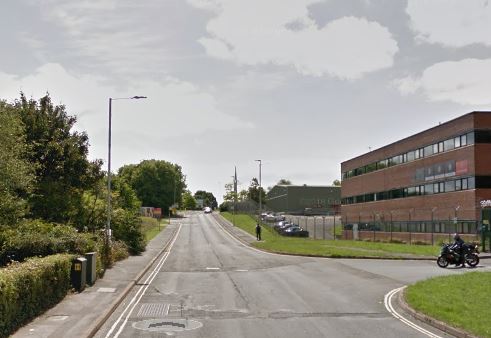 She was able to get away and wasn't hurt in the alleged kidnap attempt.

Officers are also probing reports a silver Mercedes was seen later on nearby driving slowly behind two women – who cops want to speak to.

A Devon and Cornwall Police spokesman said: "Detectives would like to trace these two females as a matter of urgency.

"One of them is described as white, tall and thin with long hair.

"The other is described as Asian, shorter, and with dark hair. She was wearing a loose trouser suit.

"Police are still keen to speak to anyone who was in the area of Brest Road at the time and may have relevant dashcam footage."

Cops say a car has been seized, after it was found in Avon and Somerset.

The first reported incident was at a roundabout on Brest Road, at around 1.15pm.

The car was then driven towards William Prance Road, where the second incident is believed to have happened.

A man in his 40s, from London, has been arrested on suspicion of attempted kidnap.

He is still in police custody in Avon and Somerset.