A MAN has been arrested for murder after a pedestrian was killed in horror hit and run crash another left in hospital.

Police were called to the scene at around 5.50am today after a member of the public reported two men in a collision. 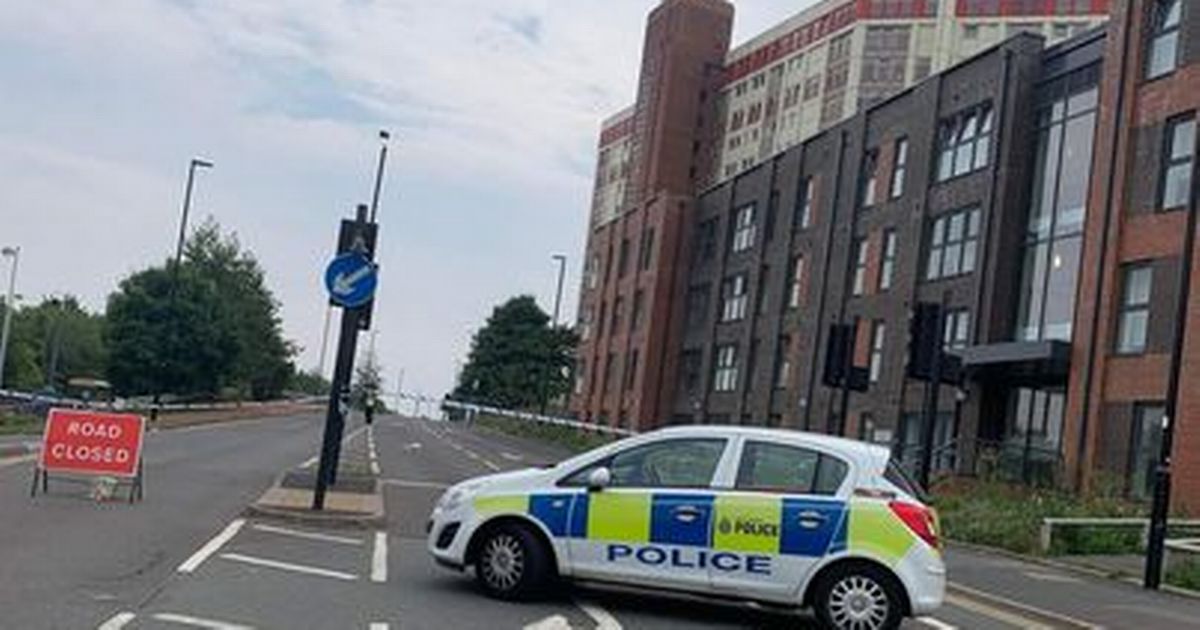 One victim, a man in his 60s, was pronounced dead at the scene, on Cricket Inn Road, Park Hill, whilst the other man was taken to hospital.

A spokesperson for the South Yorkshire Police said: "Yorkshire Ambulance Service was also in attendance and the road was closed.

"Investigations are at an early stage and the vehicle involved is being sought. A 31-year-old man from Sheffield has since been located and arrested on suspicion of murder."

Fortunately, the second victim was taken to hospital with injuries that are not believed to be life threatening.

The road closure is between Maltravers Road and the roundabout at the junction with Woodburn Road and Manor Way.

Officers have appealed to anyone who has any information or anybody who witnessed the event to contact them immediately.

If you have any information and wish to contact South Yorkshire Police you can do so by calling 101, quoting incident number 211 of 3 September. 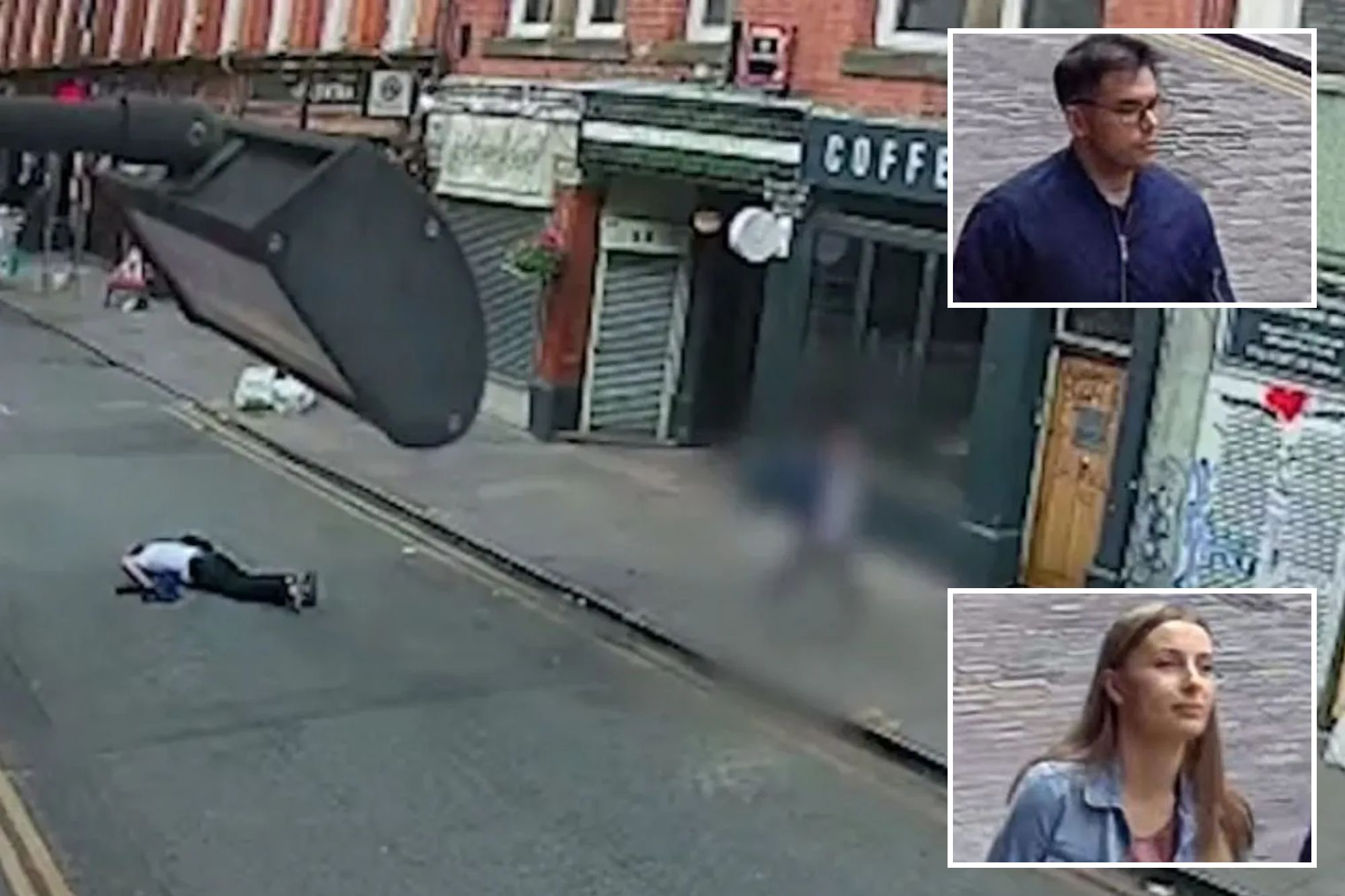 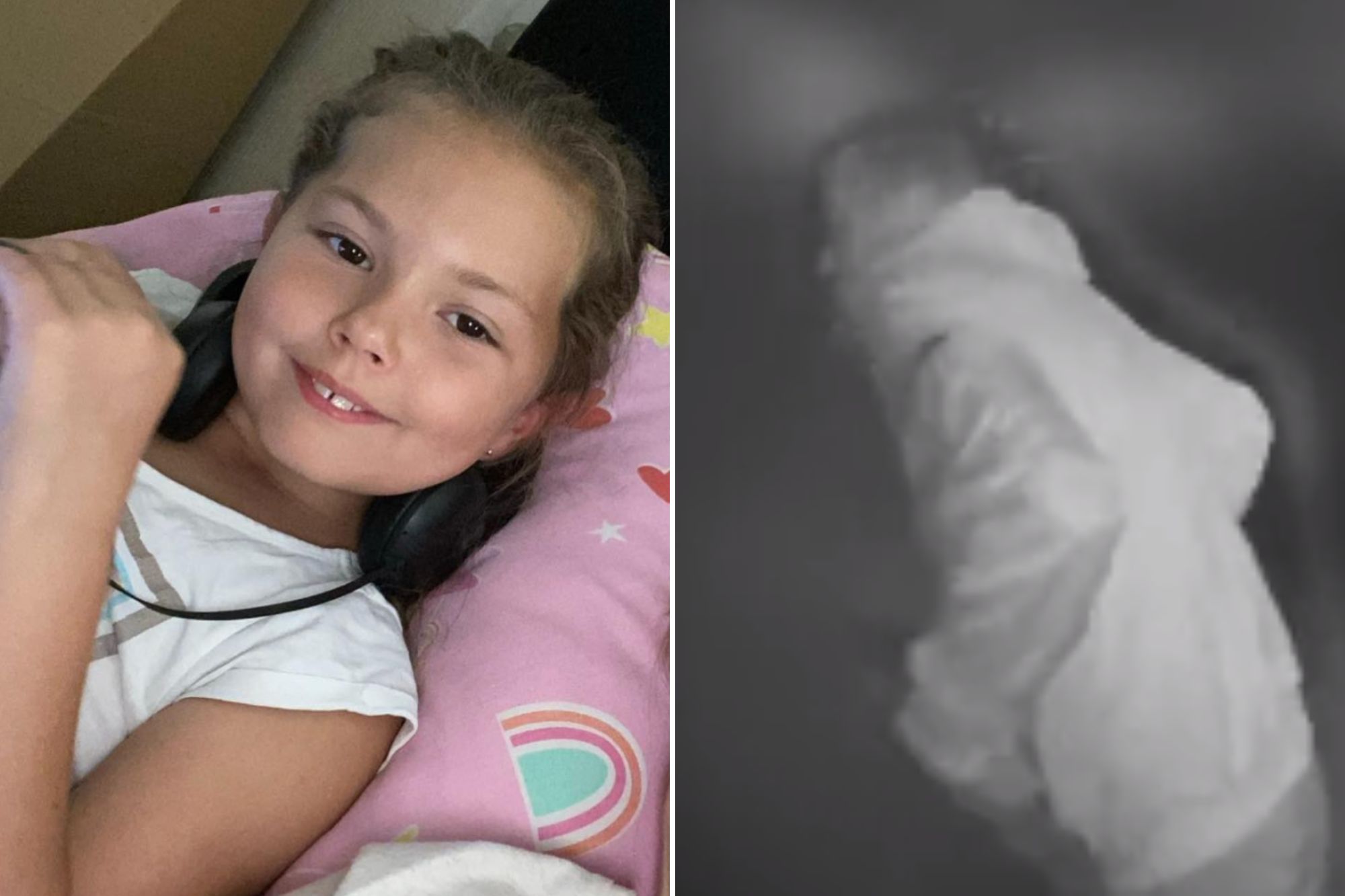 You can access the online portal and live chat here: www.southyorks.police.uk/contact-us/report-something/

Alternatively, you can provide information anonymously to independent charity Crimestoppers via their website – www.crimestoppers-uk.org – or by calling their UK Contact Centre on 0800 555 111.