The 28-year-old claimed he feared for his life after a relative got hold of the list of 150 names and sent it to him on WhatsApp. 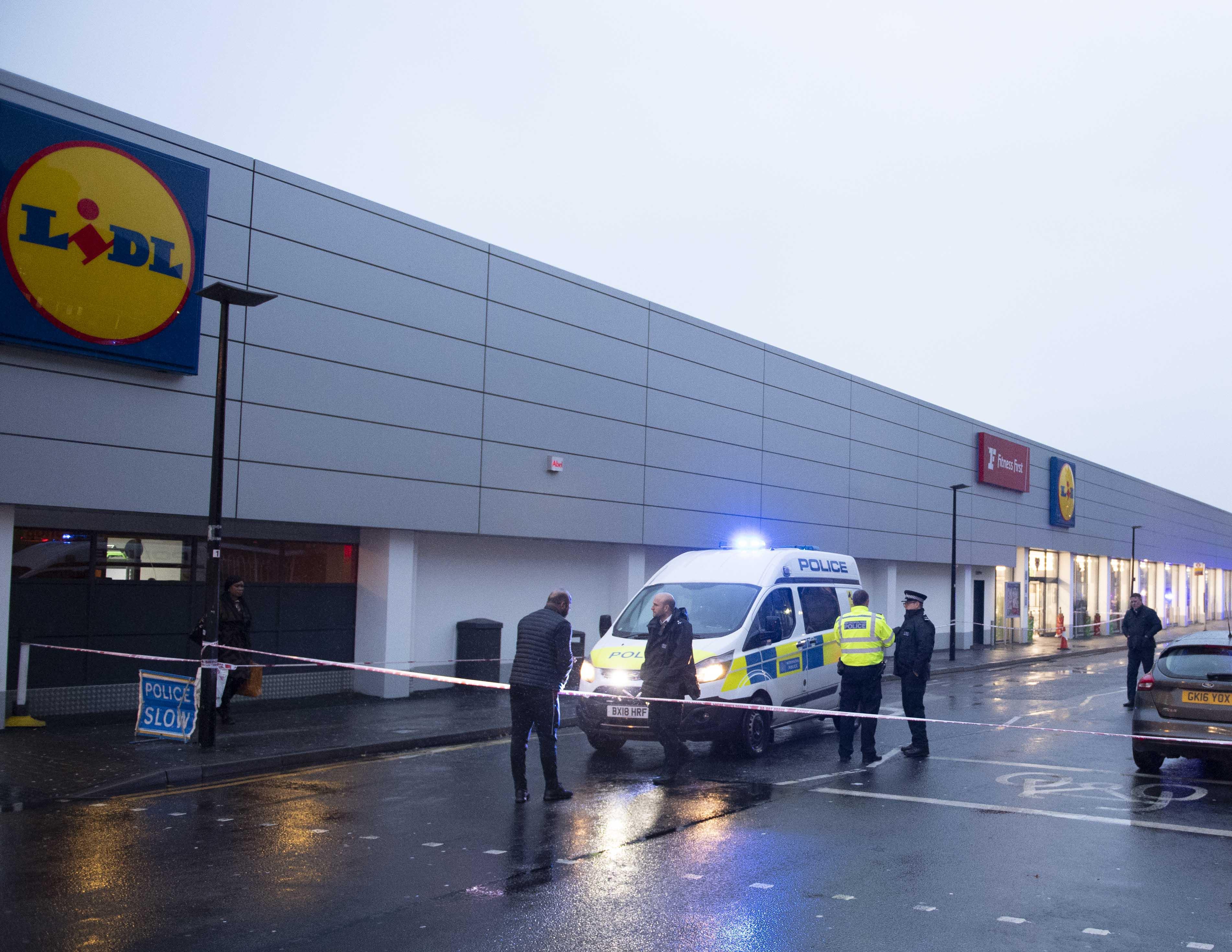 The man claims that panic alarms have been installed at the home he shares with his parents and child, after his name and their address was listed next to a gang name.

His solicitor Victoria Richardson, from Hudgell Solicitors, said it is a "clear and serious breach of data protection laws".

She added that "some of the most sensitive police intelligence was leaked onto a platform where it can be widely spread in a matter of minutes".

Ms Richardson said: "The document clearly contained his name and the address of his parents, where they all live together. 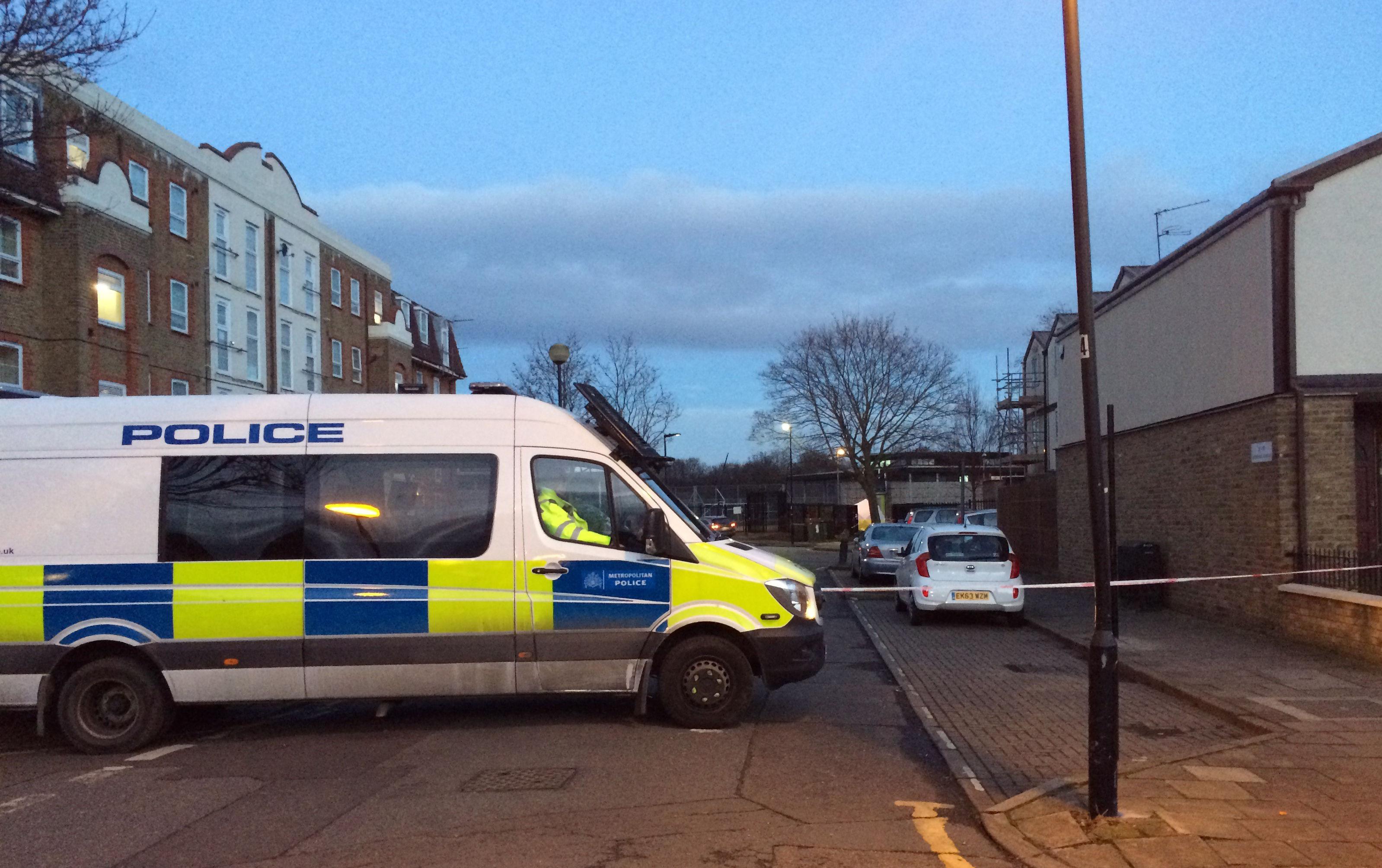 "Our client's name was one of around 150 which was clearly visible, along with other personal details and gang names.

"For our client's family, it is of course particularly worrying to see their address on this list, knowing it has been shared on social media platforms and not knowing who has seen it, and what the result of that information getting into the wrong hands could be.

“They feel it has left them and their home exposed."

Watchdog the Information Commissioner's Office (ICO) is carrying out an investigation into Newham Council over the alleged breach.

The Metropolitan Police has come under fire from human rights groups over its controversial Gang Matrix, and last month watchdog the ICO concluded it had committed multiple and serious breaches of data protection laws.

Force bosses said they already have an action plan to bring the database in line with the law and will continue using the Gang Matrix to reduce the impact of gang violence.

Information on the database is shared with agencies such as social services, housing authorities and education staff.

Mrs Richardson added: "Whatever agreements or policies were in place, if any, they were clearly not enough and it is quite shocking that such a sensitive document could end up on social media.

"It is obviously a clear and serious breach of data protection laws but also effectively means that some of the most sensitive police intelligence was leaked onto a platform where it can be widely spread in a matter of minutes. It is beyond belief."

It comes as a knife epidemic continues in the capital with the numbers of stabbings rising 16 per cent in 2018.

The total number of offences involving a knife or bladed instrument that have been recorded by cops in the year to March 2018 rose to 40,147, a seven-year-high.

There were 1,299 stabbings in London up to the end of April, according to official statistics from the Met Police.

The Sun Online has contacted Scotland Yard for comment.