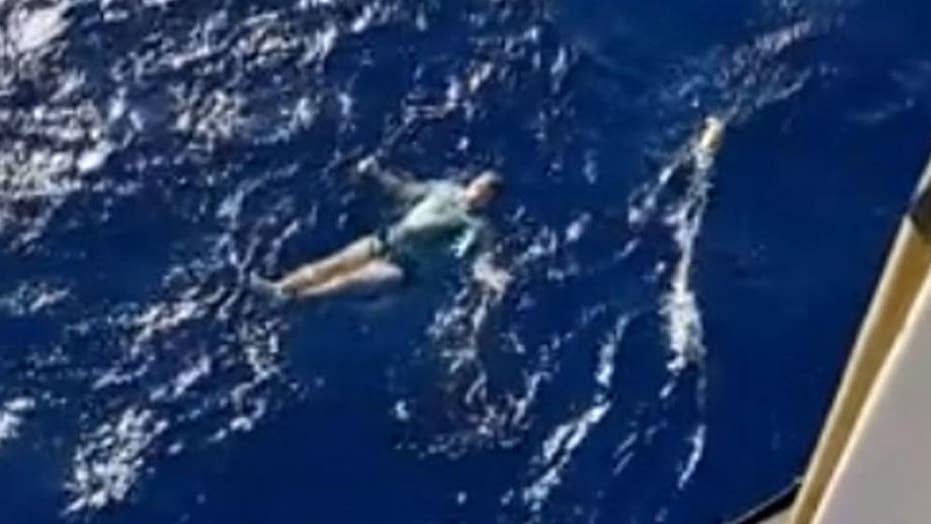 German tourist uses his jeans as a flotation device and survives being knocked overboard a yacht and left adrift for hours on the open water.

A tourist from Germany survived being knocked overboard and left adrift for hours on the open water off the coast of New Zealand last week — all thanks to his jeans.

Arne Murke was delivering a yacht with his brother from Auckland, New Zealand to Brazil when they ended up sailing through rough seas about 20 miles off Tolaga Bay on March 6.

The 40-foot yacht's mainsheet suddenly came loose amid the rough swells and knocked Murke overboard while he was only wearing a t-shirt and jeans.

"My brother started directly to get me but the swell was like three meters," he told the New Zealand Herald. "He threw a life jacket with a rope overboard. I couldn't reach that, it was already too far away."

After being unable to reach the life jacket, the 30-year-old said he quickly decided to turn his jeans into a flotation device, a technique that's used by lifesavers including U.S. Navy SEALs, Scouting groups and more. 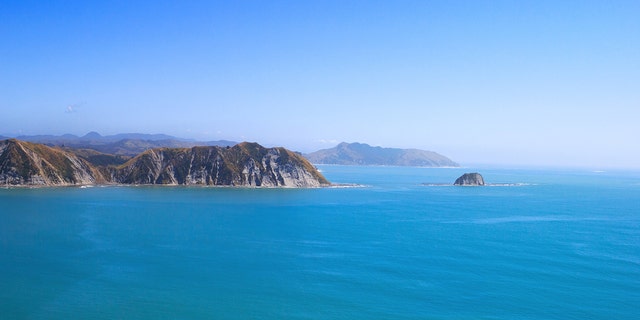 Arne Murke was knocked off a yacht about 20 miles off Tolaga Bay, about halfway up New Zealand’s east coast.
(iStock)

"Luckily, I knew the trick with the jeans," he told the Herald. "Without the jeans I wouldn't be here today, they were really the thing that saved me."

Murke said he saw the technique used years ago, and that he always thought of using it if he ever ended up going overboard without any flotation device.

"I took a deep breath, took out my jeans, made knots at the end of the legs and inflated the jeans; pull it over water and get air inside and then push it under water — I had like an improvised life vest," he told the news outlet.

"Without the jeans I wouldn’t be here today, they were really the thing that saved me"

As he floated in the sea for the next few hours, Murke said he thought of his 10-month-old daughter, who lives with his girlfriend in the Philippines.

After nearly 4 hours, he was spotted by a rescue helicopter that was searching the area with the New Zealand Coastguard and Royal New Zealand Air Force, according to Sky News.

The Lowe Corporation Rescue Helicopter Service shared a video of the rescue on Facebook, which showed a diver jumping into the water to get to Murke.

"He is so incredibly lucky to be alive," the group said.