The instant billionaire from South Carolina, who has chosen to remain anonymous, is set to take home the largest jackpot payout to a single winner in US history. 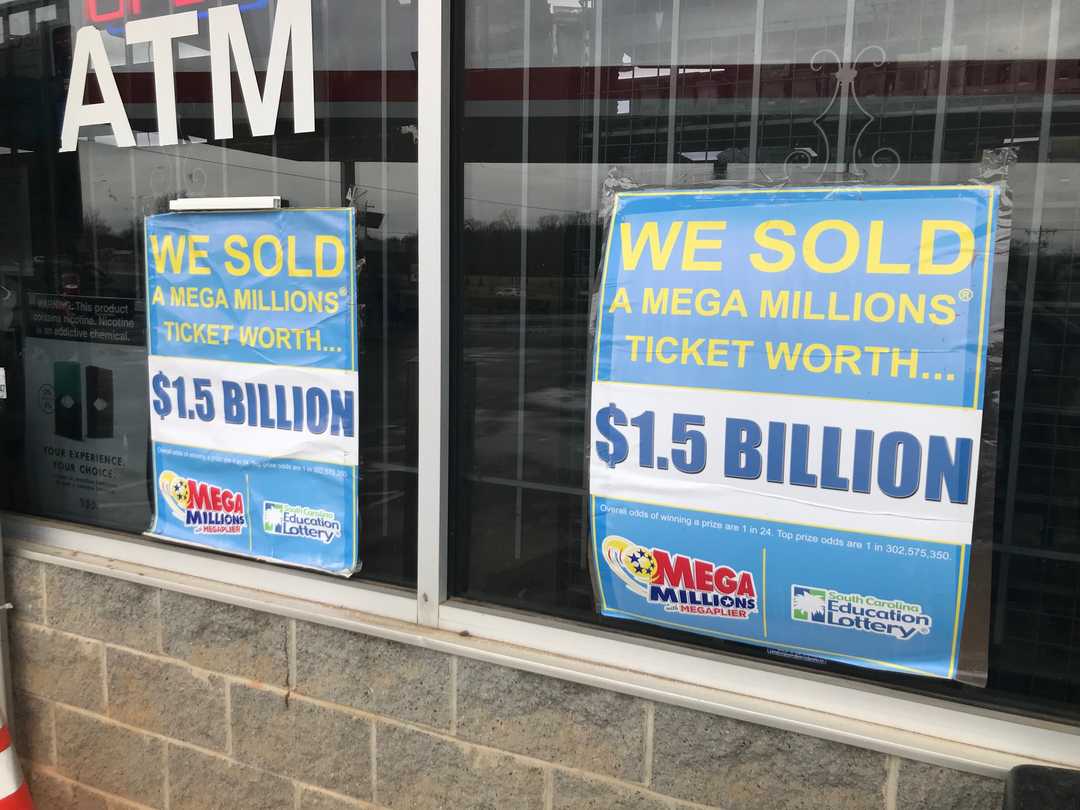 And the jackpot is even more incredible given that the winner has since told how they let a fellow customer skip ahead of them in the line to buy a lottery ticket at the KC Mart in Simpsonville.

“The winner marvels at how every decision made that day brought the winner to the store, at that very moment, to make the Quick Pick Mega Millions lottery ticket purchase,” the South Carolina Education Lottery Commission said in a statement.

“The winner even allowed a fellow customer to make a Mega Millions lottery ticket purchase in front of the winner while in line at the store. A simple act of kindness led to an amazing outcome.”

The buyer of the winning ticket beat odds of 1 in 303 million to scoop the grand prize of $1.537 billion, just short of the world record Powerball jackpot of $1.586 billion which was split by three winners in January 2016.

A simple act of kindness led to an amazing outcome

“We are delighted that the winner is a South Carolinian and has come forward to claim this remarkable prize," said Hogan Brown, the lottery commission’s executive director.

The top prize — known as El Gordo or "the fat one" — was €720 million that year, but it was split between hundreds of winners.

Apart from that the biggest lotto jackpots have all been in the United States, dwarfing the UK record of £161million scooped by EuroMillions winners Colin and Chris Weir in 2011.

In the US, the big nationwide lotteries offer two choices: an annuity, usually paid out over 30 years (the higher figure quoted), or a lower lump sum.

And unlike in Britain, punters have to pay tax on their winnings.

1. $1.587 billion Powerball, January 13, 2016. Split by three ticket holders: Maureen Smith and David Kaltschmidt of Florida, Marvin and Mae Acosta of California, and John and Lisa Robinson Tennessee, with a cash value of $327.8 million each.

The winning ticket was sold last year between October 20 and October 23.

For months, South Carolina residents had speculated on why the winner hadn't stepped forward.

Some guessed that the winner was on the run from police and feared a background check if he or she won.

Others speculated that the winning ticket had been purchased by an office pool and was now the subject of litigation.

The winner had until April 19 to claim the prize.

The statement Monday gave no clue as to why the winner took his or her time to come forward.

The prize being claimed does come with other benefits for the state and the shop that sold it.

The KC Mart in Simpsonville will receive $50,000 for selling the winning ticket and the state will receive $61 million in income taxes from the winner, the commission said in the statement.