MANY people could already be immune to coronavirus – with 15 per cent found to be carrying antibodies, experts claim. 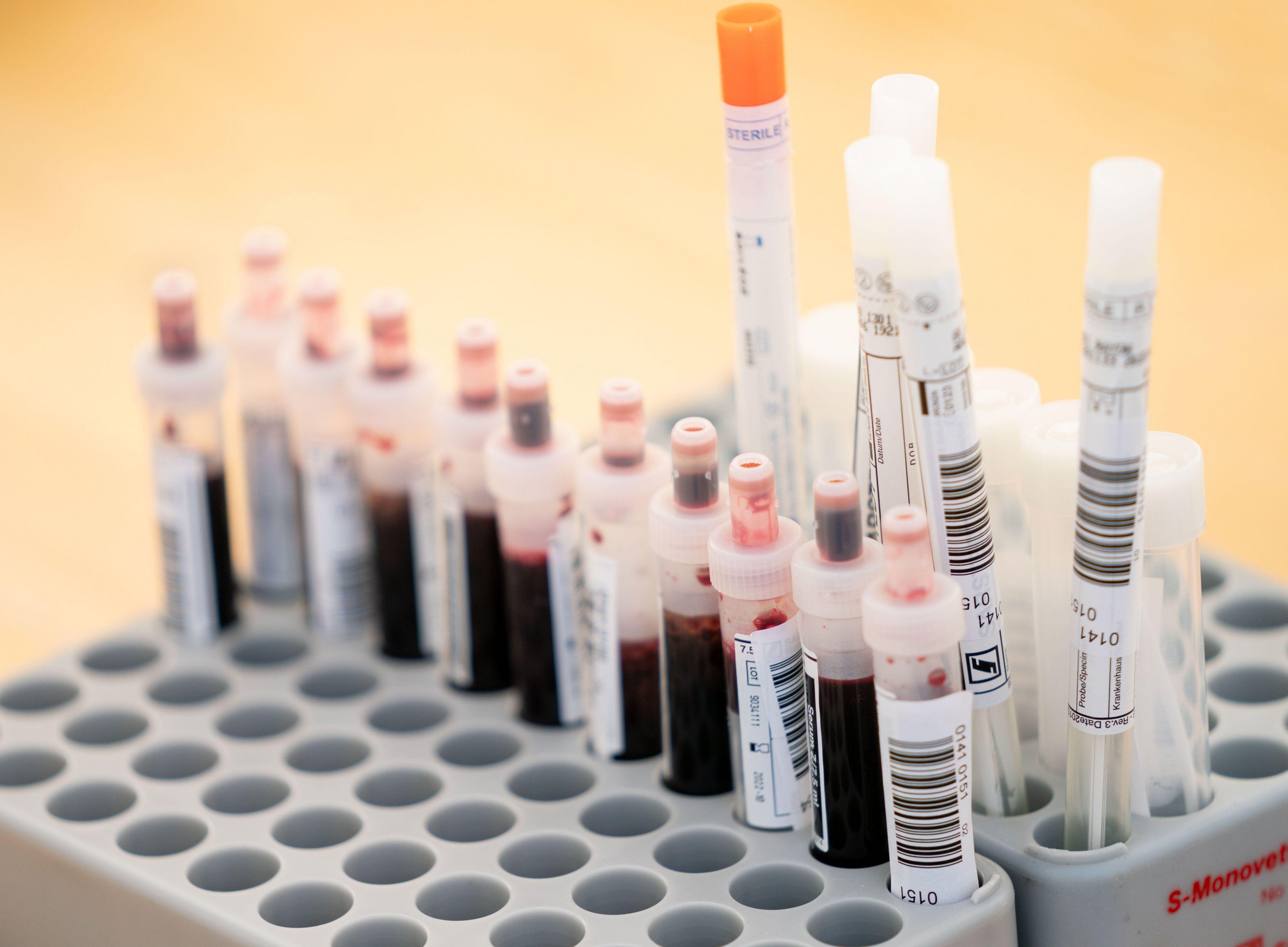 The experts, from the University of Bonn, said that their initial findings show that as many as 15 per cent of the town of Gangelt – dubbed the 'German Wuhan' – had antibodies to Covid-19.

These people had not shown symptoms and were not previously thought to have been infected, they added.

That figure is three times higher than previous estimates, and if correct then Germany's death rate is just 0.37 per cent.

Prof Hendrik Streeck, the virologist leading the study told a press conference: “This means a gradual relaxation of the lockdown is now possible.

“Because the people in Germany have been so careful and disciplined, we are now able to move on to the second phase.”

The study is the first in Europe to analyse the effects of Covid-19 on an entire community.

Researchers are continuing to test around 1,000 people from 44 households for antibodies, as well as signs of current infection.

These early findings are based on around half the tests and show two per cent are currently infected while 14 per cent had antibodies.

It suggests that around 15 per cent of people in the town now have immunity to the virus.

Previous estimates have been put at around five per cent of the population having antibodies. 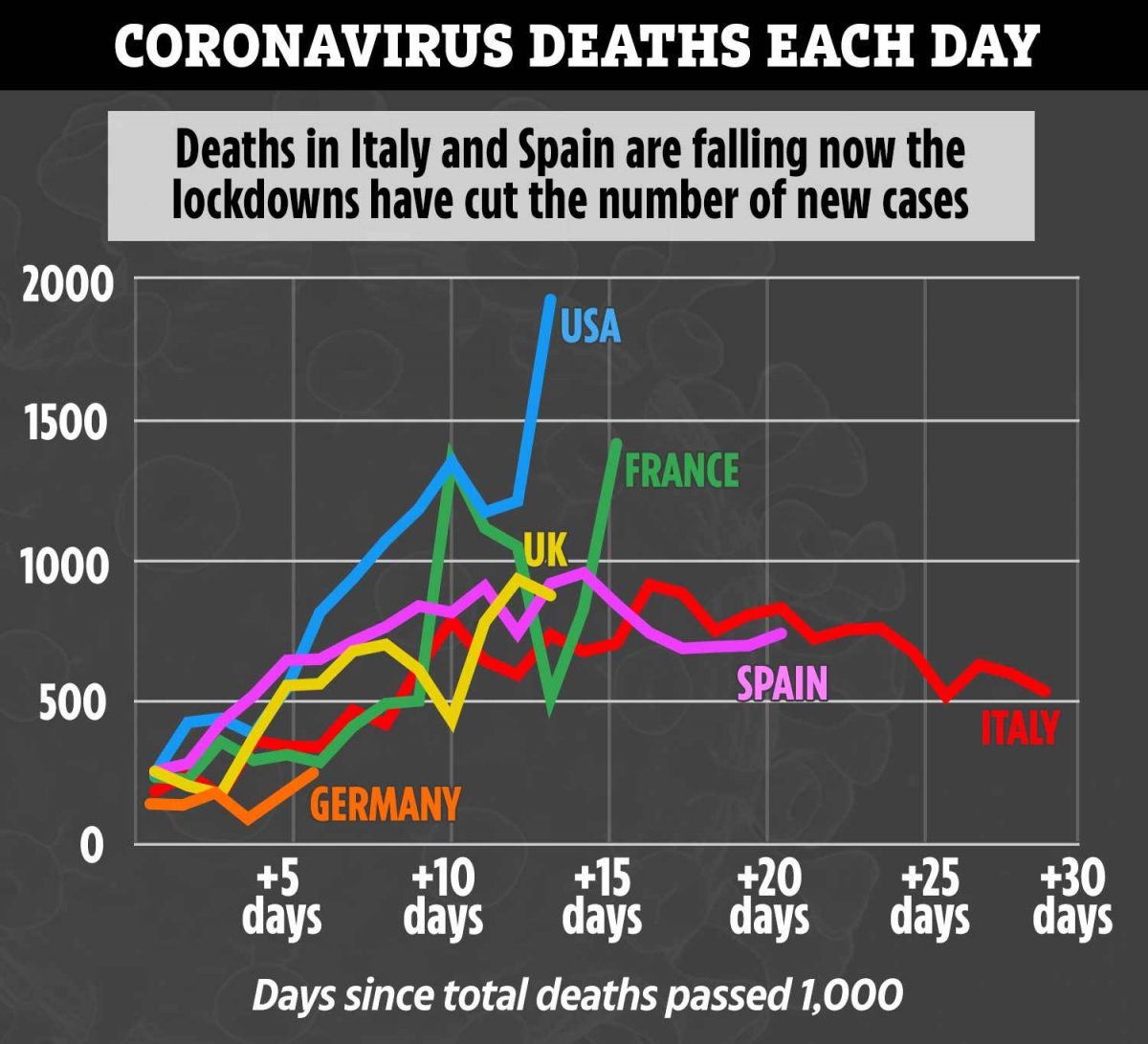 Prof Gunther Hartmann, another of the study's leaders, said: "The 15 per cent is not that far from the 60 per cent we need for herd immunity.

"With 60 to 70 per cent herd immunity, the virus will completely disappear from the population. Then the elderly are no longer at risk.”

The team are confident their findings are close to real figures for the virus because they had detected so many previously unknown infections.

But the academics cautioned that they cannot be extrapolated to the rest of Germany because Gangelt had a higher rate of infection.

They also added that they need more data to as not enough is known about the virus to be certain.

However, their study does suggest that the mortality rate of the virus could be lower than previously thought.

The current estimate for Germany by Johns Hopkins University is 1.98 per cent.

And an immunity rate of 15 per cent is already enough to slow the spread of the virus significantly, the researchers said in a joint statement.

Other German scientists studying the pandemic have also revealed that tens of millions of people could have already caught coronavirus.

Researchers from Göttingen University claimed countries have on average only detected six per cent of all Covid-19 cases.

The team also claimed that the mortality rate was even lower in the UK, at just 1.2 per cent – suggesting the true size of the outbreak was up to five million.

So far, there have been 7,978 deaths in Britain while just over 65,000 people have been infected.

It comes as the country's top scientist, Sir Patrick Vallance, said that a third of people worldwide who have had Covid-19 might not have shown symptoms.

He said that these people can act as "carriers" of the disease as they can spread it without even knowing they have it.

But Sir Patrick said that from the early data he has seen from different countries, the percentage of people infected appears to be in "single-digit" numbers.

It means just a small proportion of people in the UK have already had coronavirus are deemed to be immune.