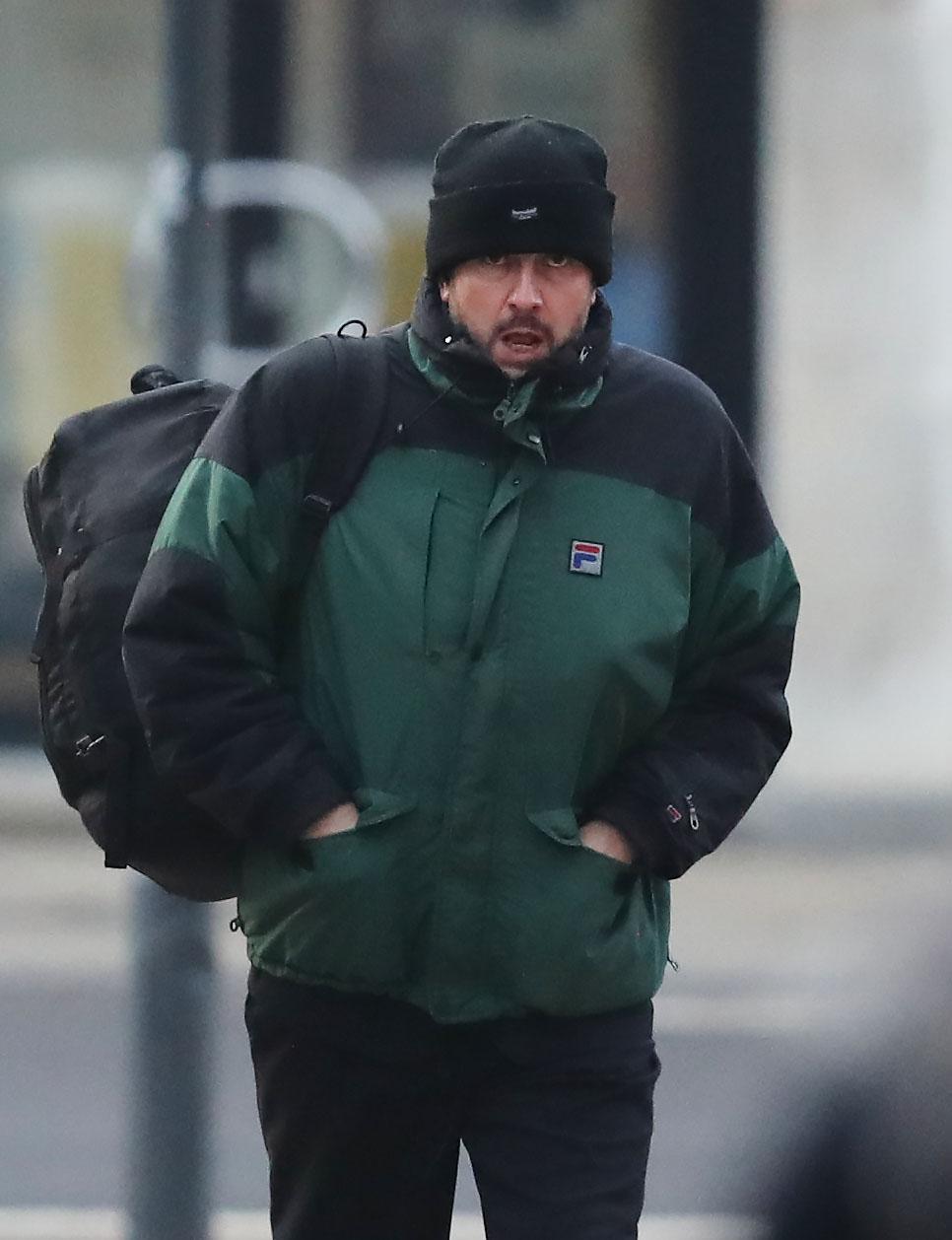 He pursued two ex-prisoners on the outside and romped with one on his wife's waterbed.

He also had sex with a second con and groped two others at New Hall in Wakefield, West Yorks.

Cocks’ wife Kirsty also worked there. He was found guilty of misconduct in public office and sex assault yesterday.

Cocks, of Barnsley, South Yorks., slumped down in the dock and held his head in his hands after the jury returned its verdict. 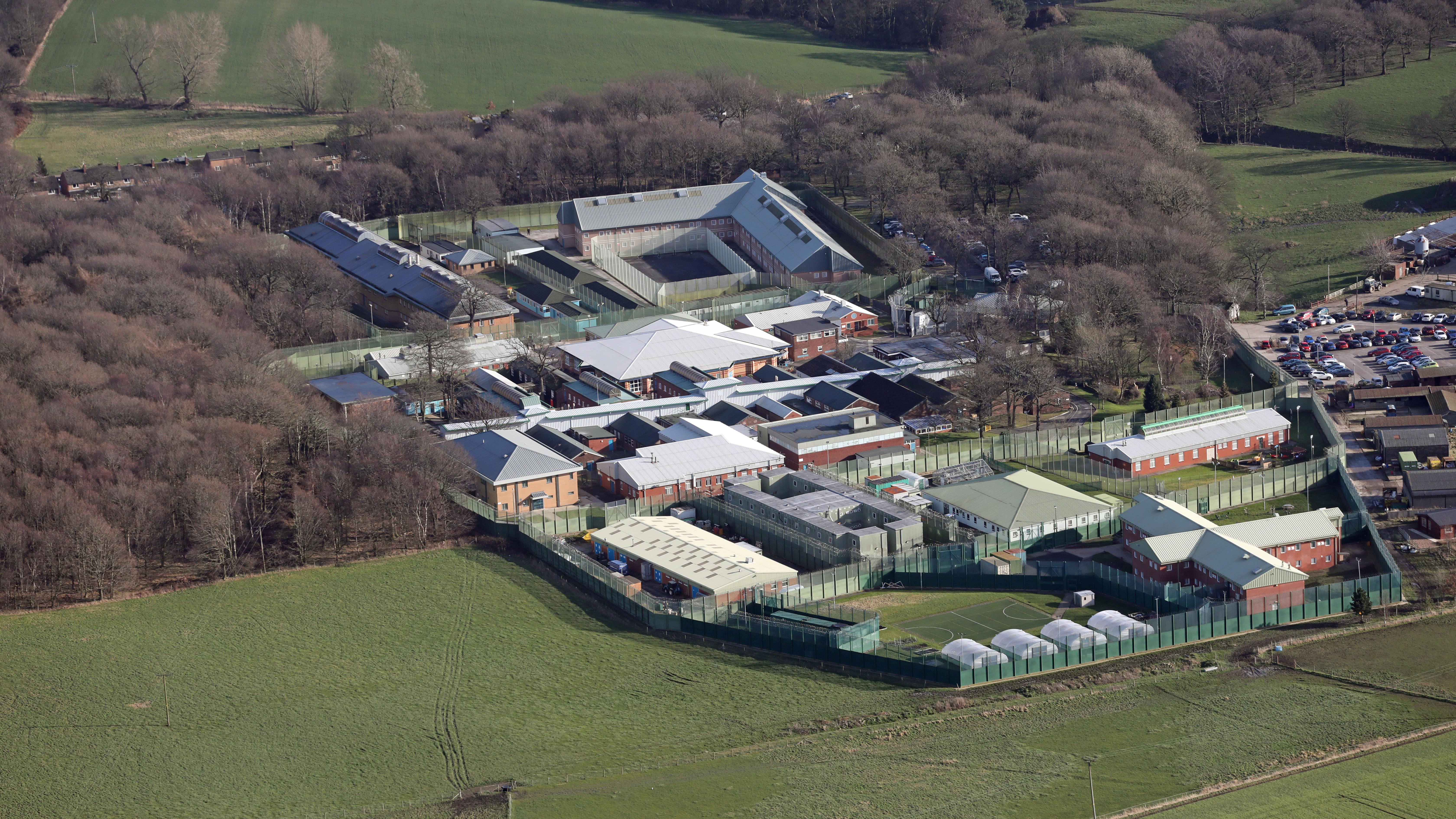 Jurors were told how Cocks had sex with the child killer over a washing machine in the laundry room, in her cell and on chairs in an office.

She and Cocks had Little Mix’s hit 'Secret Love Song' as their tune, Leeds Crown Court heard. Another inmate told how Cocks interrupted a game of charades she and another inmate were playing in her cell.

Cocks, of Barnsley, will be sentenced at Leeds crown court next week.