Reports say there were no tears from Laura Ramos as she was caged for the sordid romps. 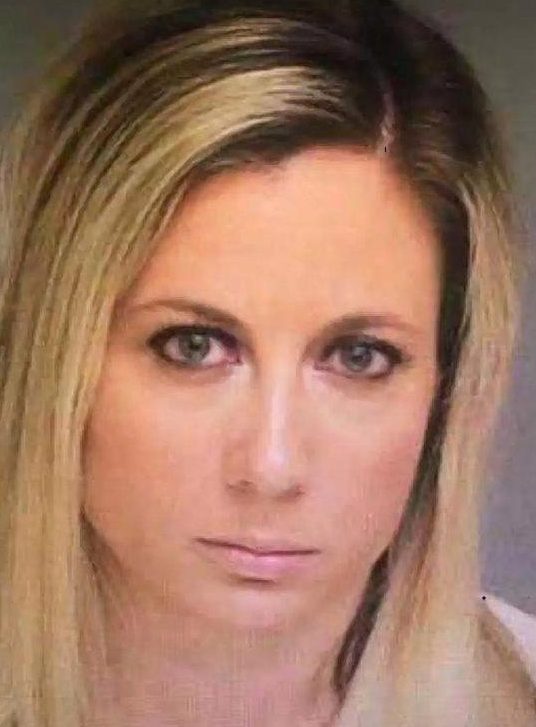 She was sentenced Friday to five years in prison.

The paper said Senior Assistant State's Attorney Ann Lawlor told Superior Court Judge Robert Devlin 32-year-old Ramos showed no remorse for what she had done, in fact continuing to sexually abuse one of the victims while the case was pending.

Ramos' lawyer, Edward Gavin, countered that the mother of a three-year-old daughter is no paedophile.

He went on to say: "This is not a situation where we have an adult who has an inappropriate relationship with a 12-year-old.

But the judge hit back, telling the defence attorney: "These were not two valedictorians.

"These are special education students and they need more support.

"Teachers need to know that if they cross those boundaries the court is going to take a firm stand."

On the two counts of second-degree sexual assault and one count of violating a protective order, Devlin sentenced Ramos to 10 years, suspended after she serves five years in prison and followed by 10 years of probation.

He also ordered her to register as a sex offender.

Ramos, of Ansonia, was first charged with sexually assaulting an 18-year-old special education student between December 2016 and April 2017 and then later charged again after police claimed she sexually assaulted another student on many occasions including in a Shelton restaurant.

Ramos is said to have sent texts to one of the students moaning that her partner "didn't want to have sex or do anything with her" while teaching in Connecticut, USA.

'BEST SEX SHE'D EVER HAD'

Court documents said: "They go into the electrical room of the restaurant and they start kissing.

"Later that night he receives a text message from Mrs. Ramos telling him the sex was the best she ever had."

The teen victim, who cannot be named, is said to have told officers that sex-crazed Ramos may have been pursuing at least three or four other students at Central High School, Bridgeport.

Another pupil came forward and said he too romped with her after she opened up about her marriage problems.

Police files said: "Ramos would complain that her ‘man’ or ‘guy’ does not want to have sex or do anything with her".

They then had sex in her car in April last year, a court heard.

The next day he goes to school and Mrs. Ramos acted as if nothing ever happened

Detectives' notes said: "The next day he goes to school and Mrs. Ramos acted as if nothing ever happened".

Ramos, who has a two-year-old son, then had a fling with the student at a restaurant later that month.

Ramos pleaded no contest to sexually assaulting the two students and violating a protective order at Fairfield County Courthouse.

He said: “Do you think the state has sufficient evidence that it does expose you to the risk of being convicted?" — to which she replied: "Probably."

Ramos’ husband held her hand at her first court hearing.

But he has since reportedly divorced her and won custody of their two-year-old son. 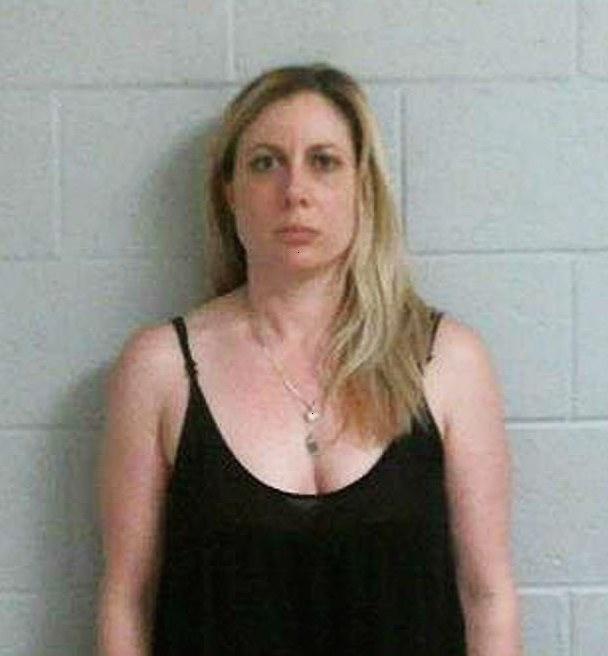 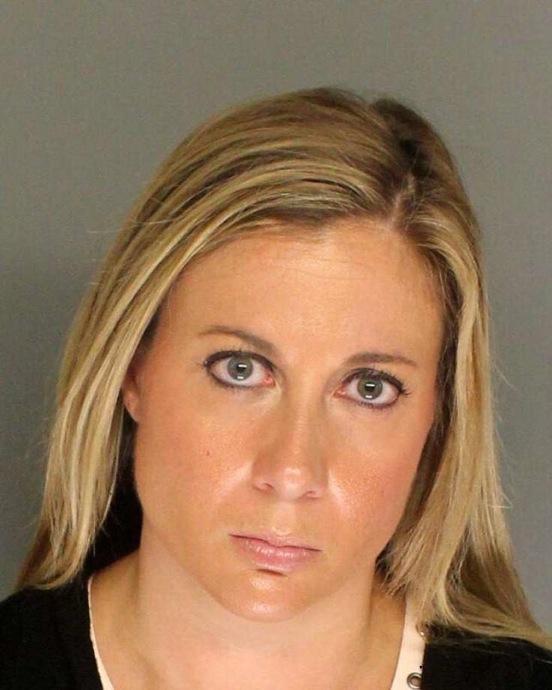 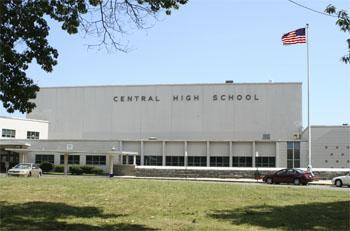