MASKED raiders have plundered £1.75m worth of jewels and cash from a palace which starred in a Bond film – after tying up its aristocratic owners with silk neckties.

Count Patrice de Vogüé and his wife Cristina were woken at dawn by hammering on the door of their palatial home in the 500-acre grounds of Château de Vaux-le-Vicomte. 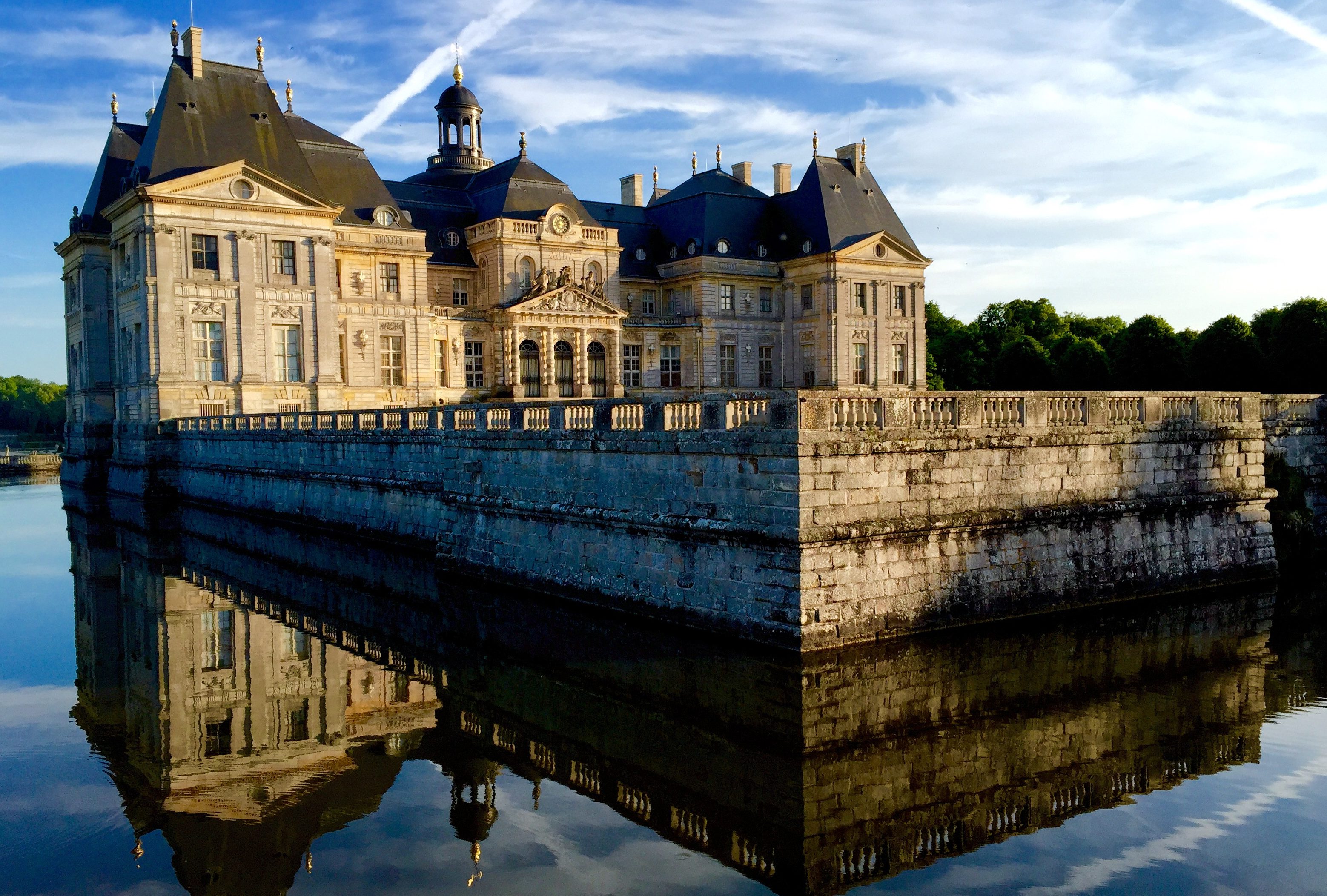 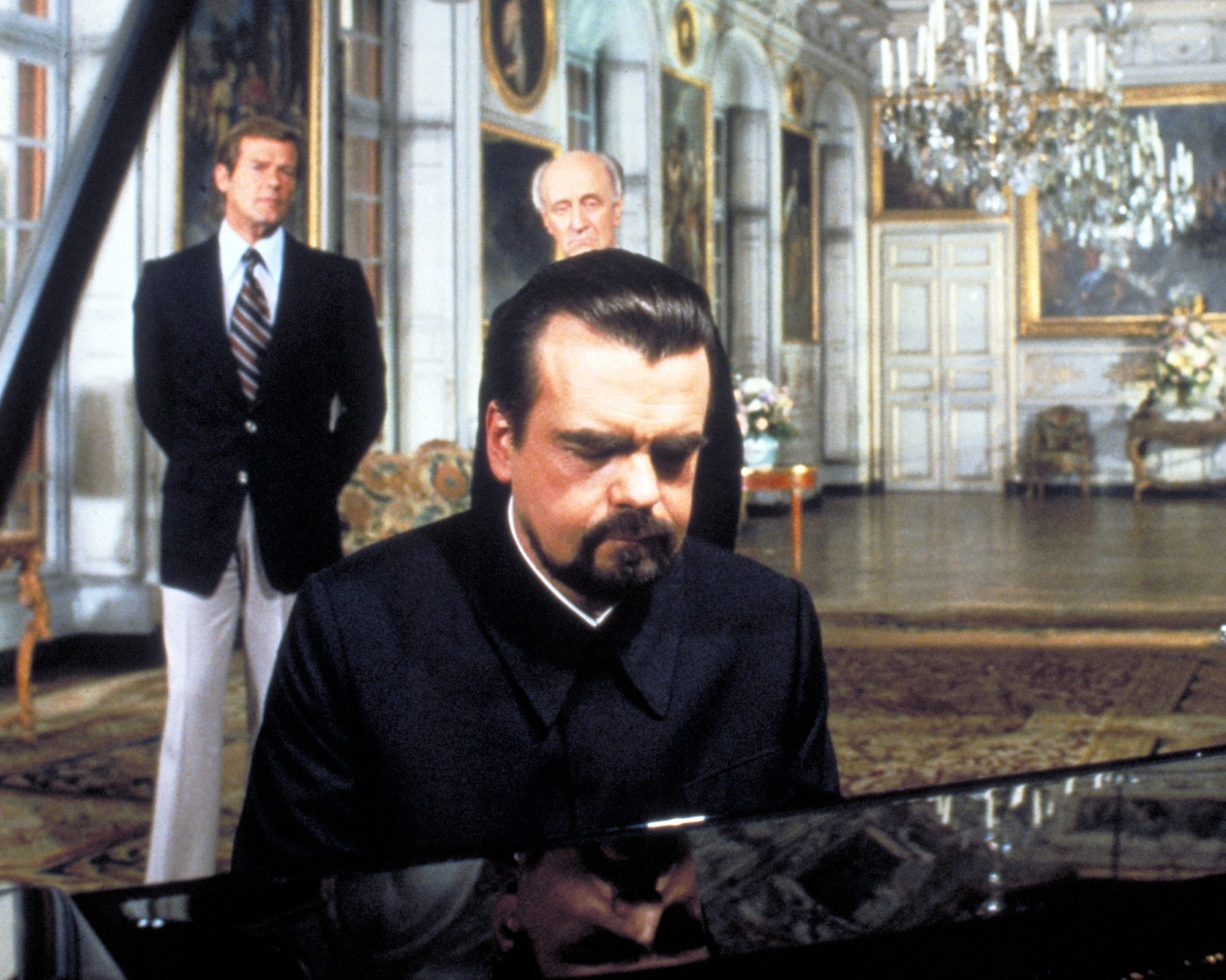 Six raiders then forced their way into the vast 17th-century château, which is located 50 miles south of Paris, reports the Times.

The terrified couple – aged 90 and 78 – were then ordered to open their safe which the gang promptly emptied.

The thieves made off with cash, emeralds and other jewels after tying up the couple with the Count’s neckties, said prosecutor Béatrice Angelelli.

However, they did not take any of the artworks or other precious items in the palace.

After the robbers fled, the couple freed themselves and called the police.

They were shaken but not injured and refused medical treatment after their ordeal. 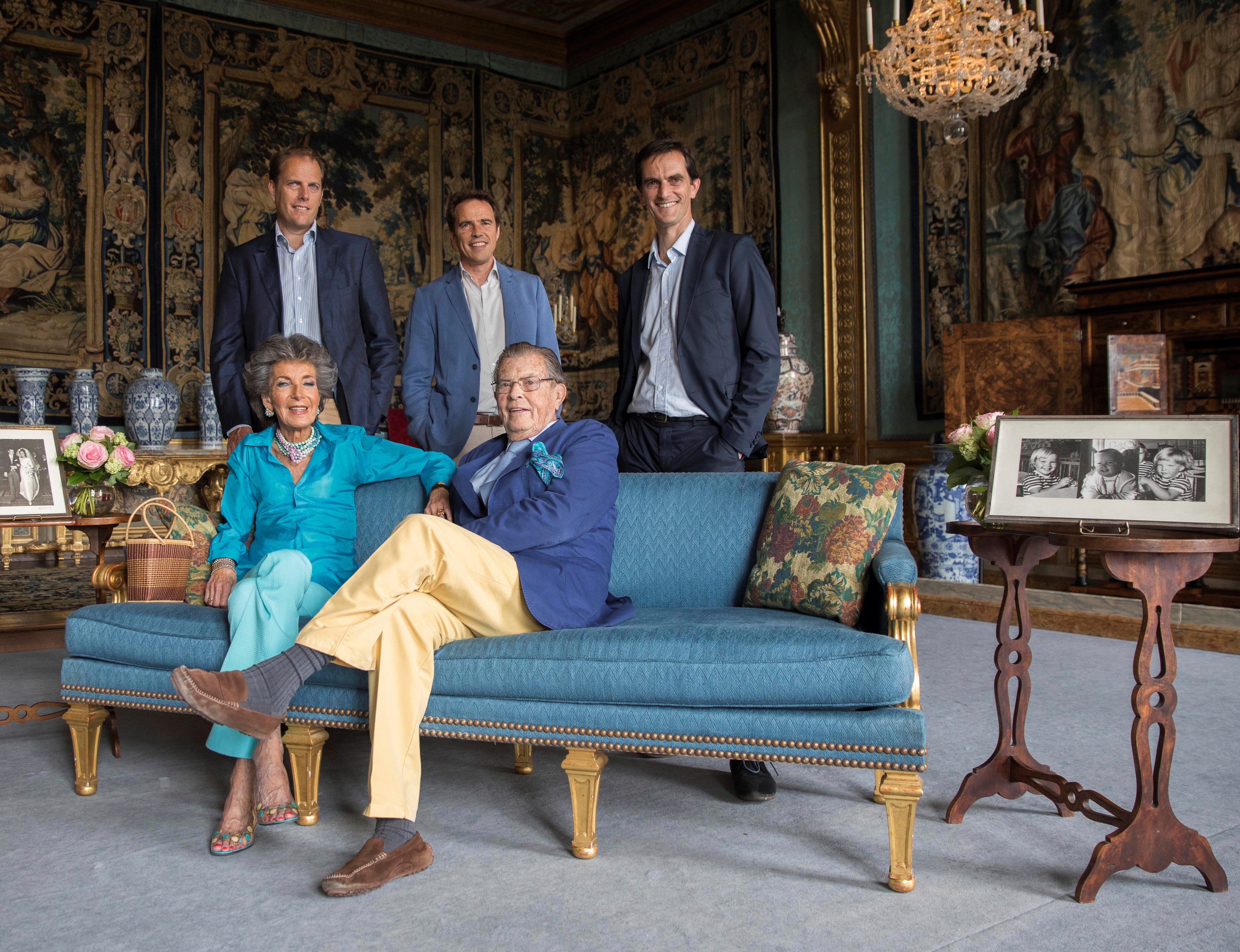 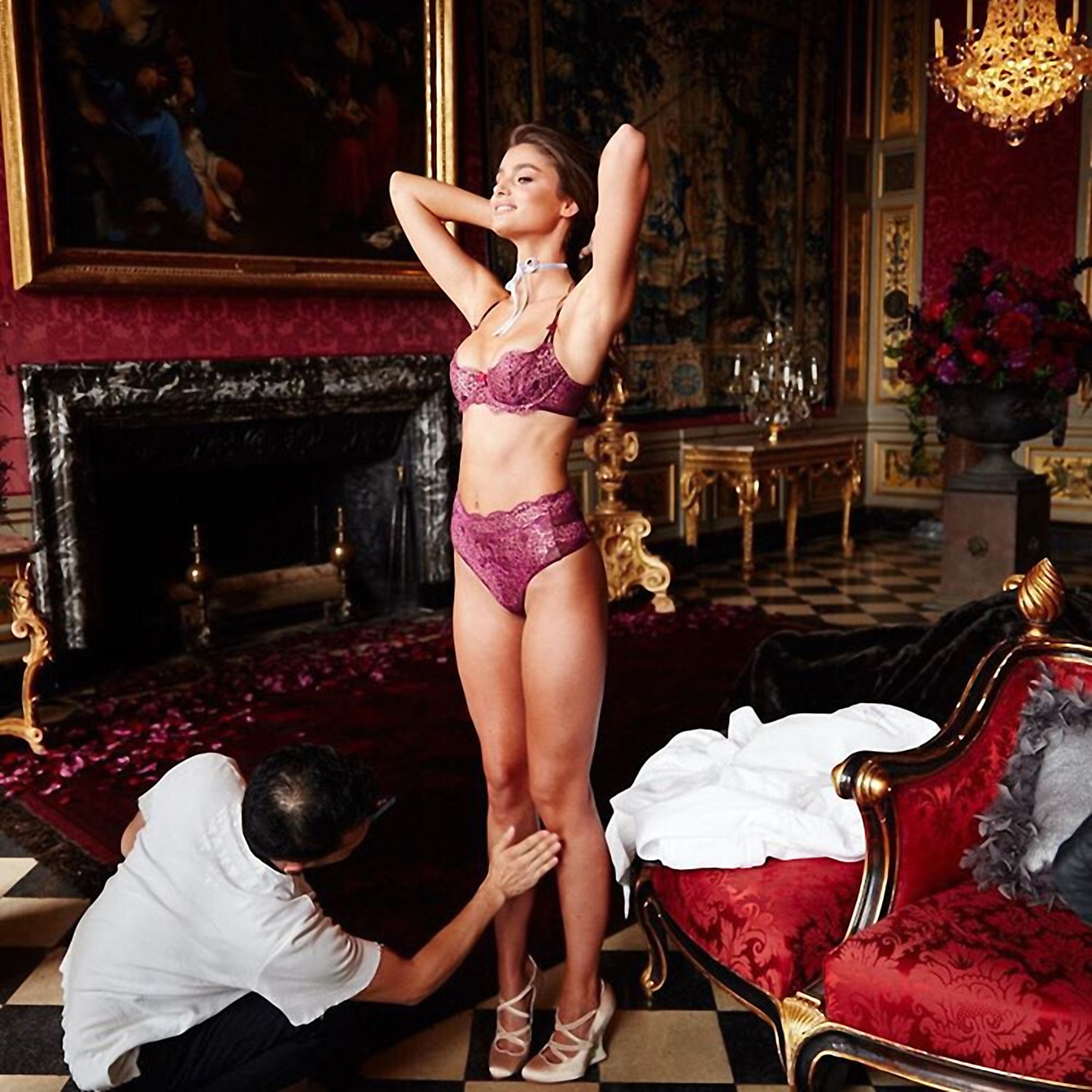 The French TV series Versailles and Moonraker, the 1979 Bond movie with Roger Moore, were both filmed at the château.

And the historic site – which attracts hundreds of visitors every day – has also been used as a glamorous backdrop for Victoria's Secret modelling shoots.

Count De Vogüé has devoted himself to restoring the château and running it as a business since he opened it to the public in 1968.

However he once admitted he has struggled to pay for Vaux-le-Vicomte during an interview with Paris Match magazine.

“People believe that you must be rich to own a château,” he said. “That’s absolutely false.”

His ancestor Alfred Sommier, an industrialist, bought the estate, which was dilapidated, in 1875.

The count and his wife received the château as a wedding present from his father and decided the best way of saving it was to open it to the public. 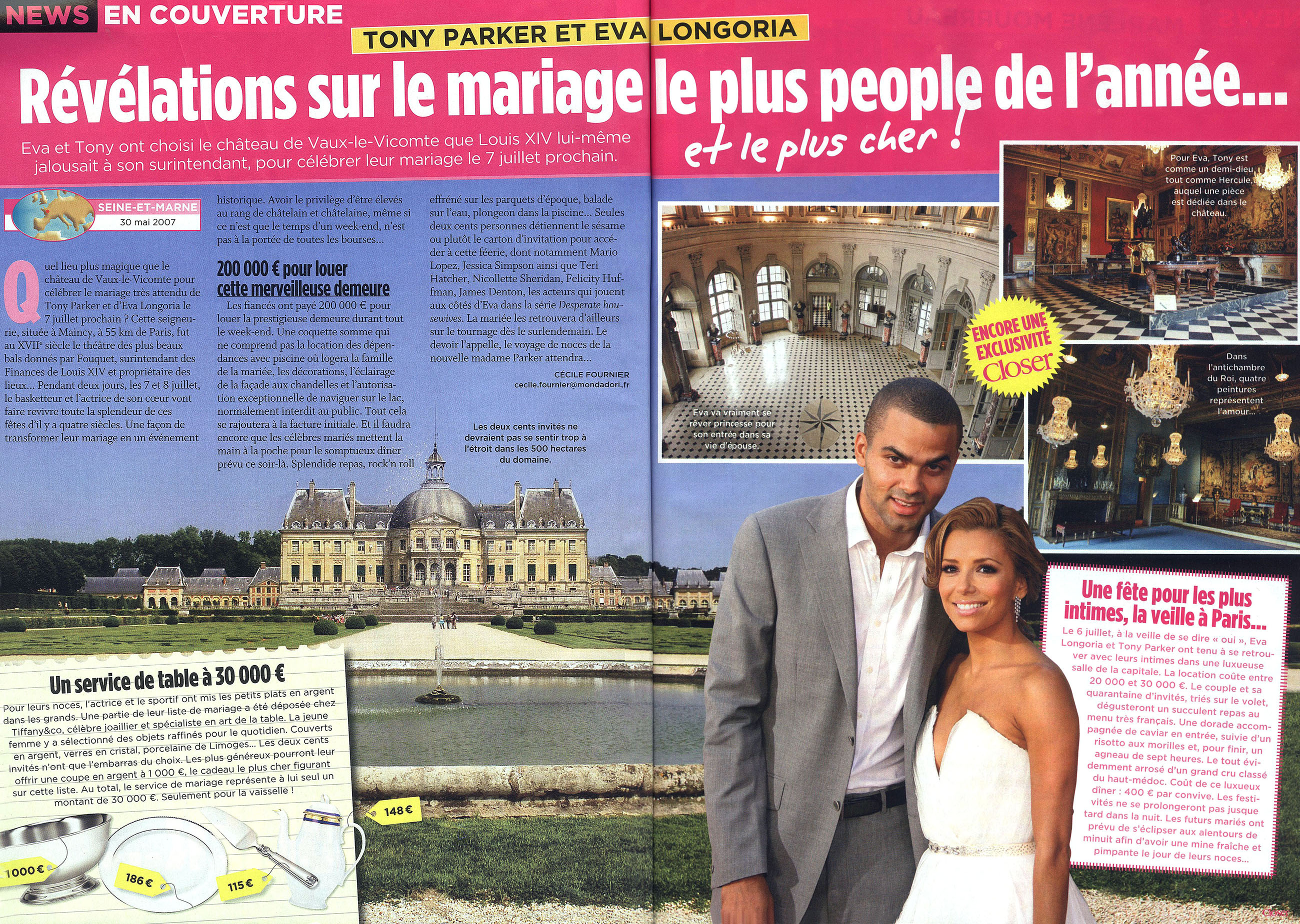 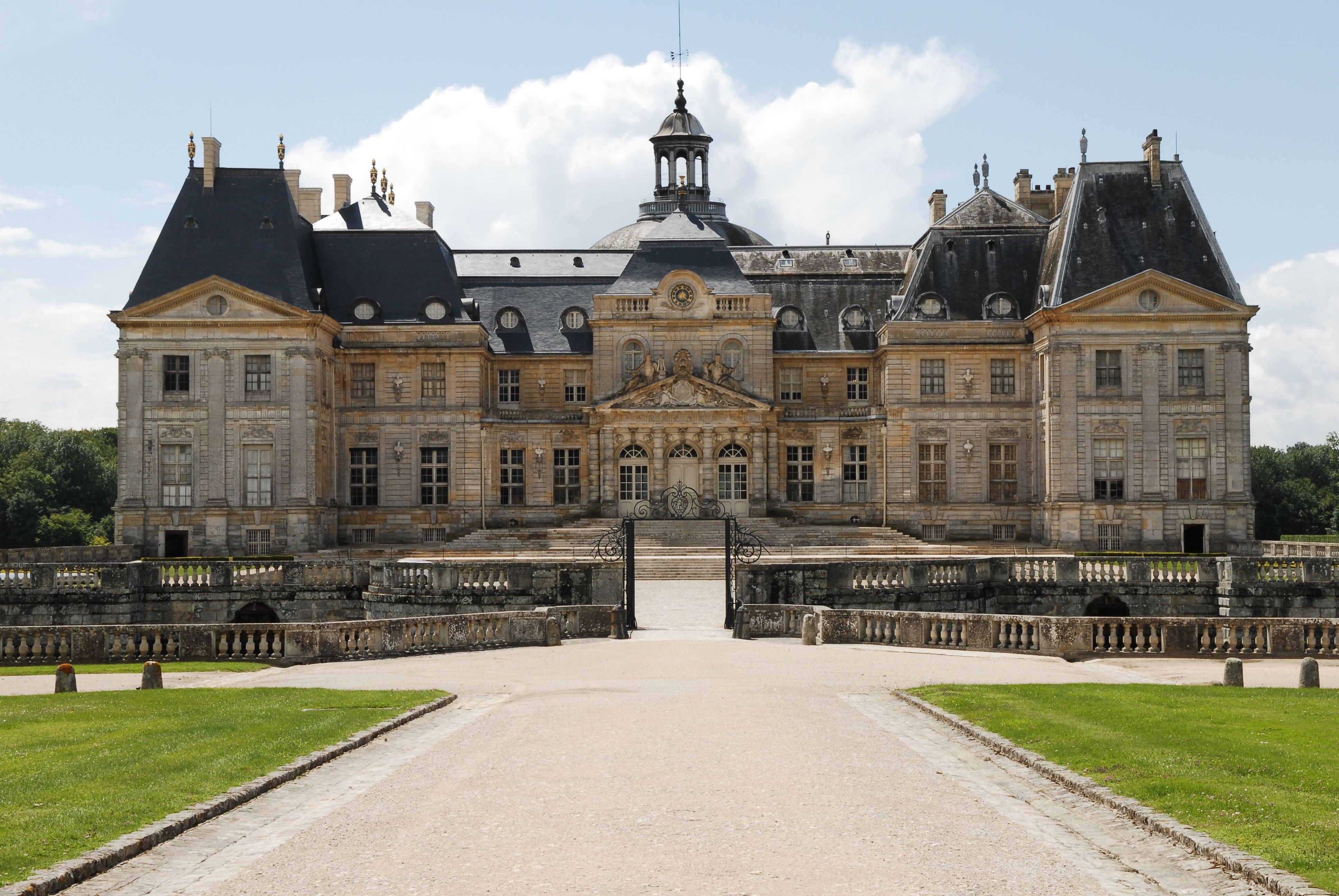 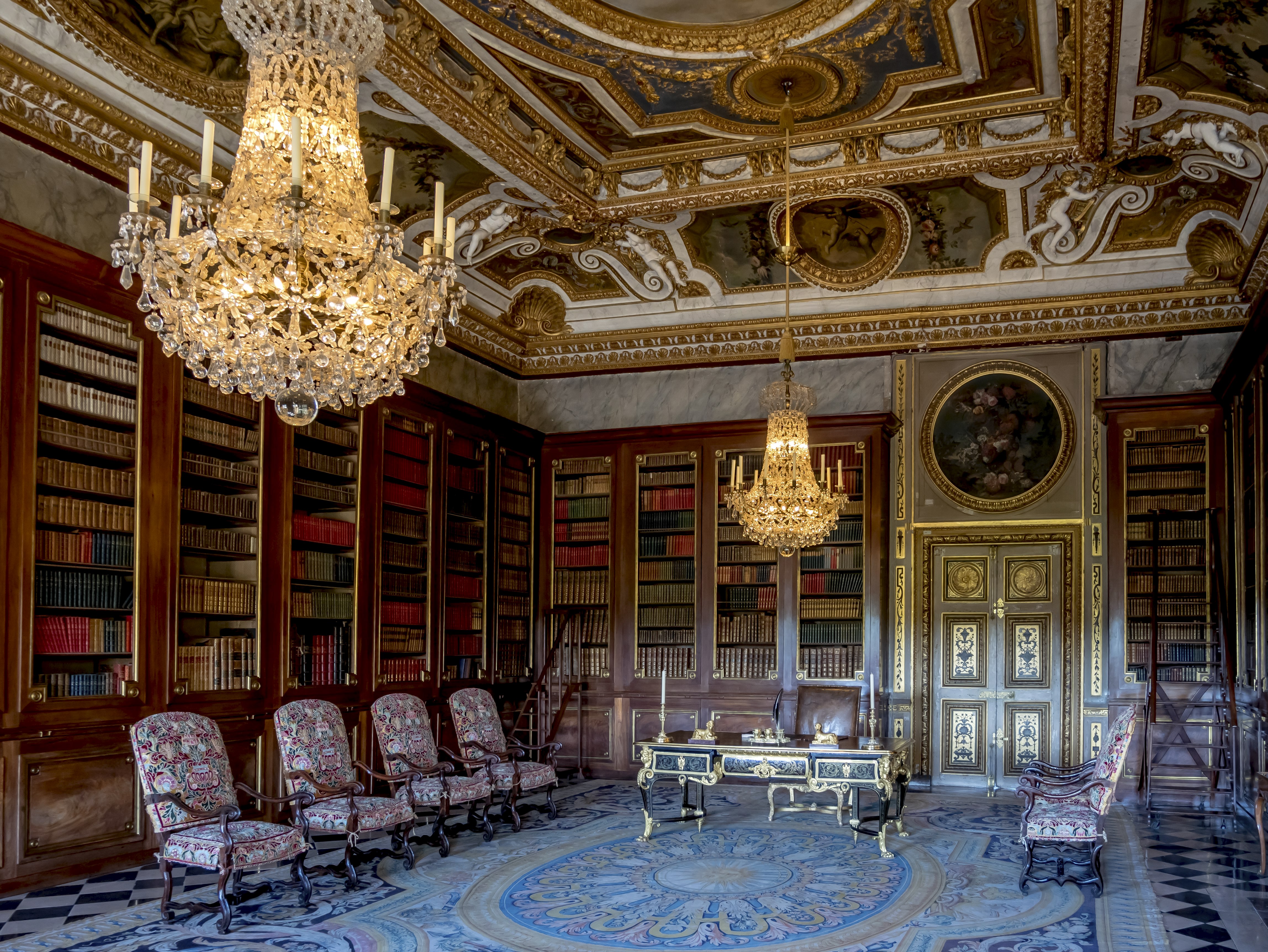 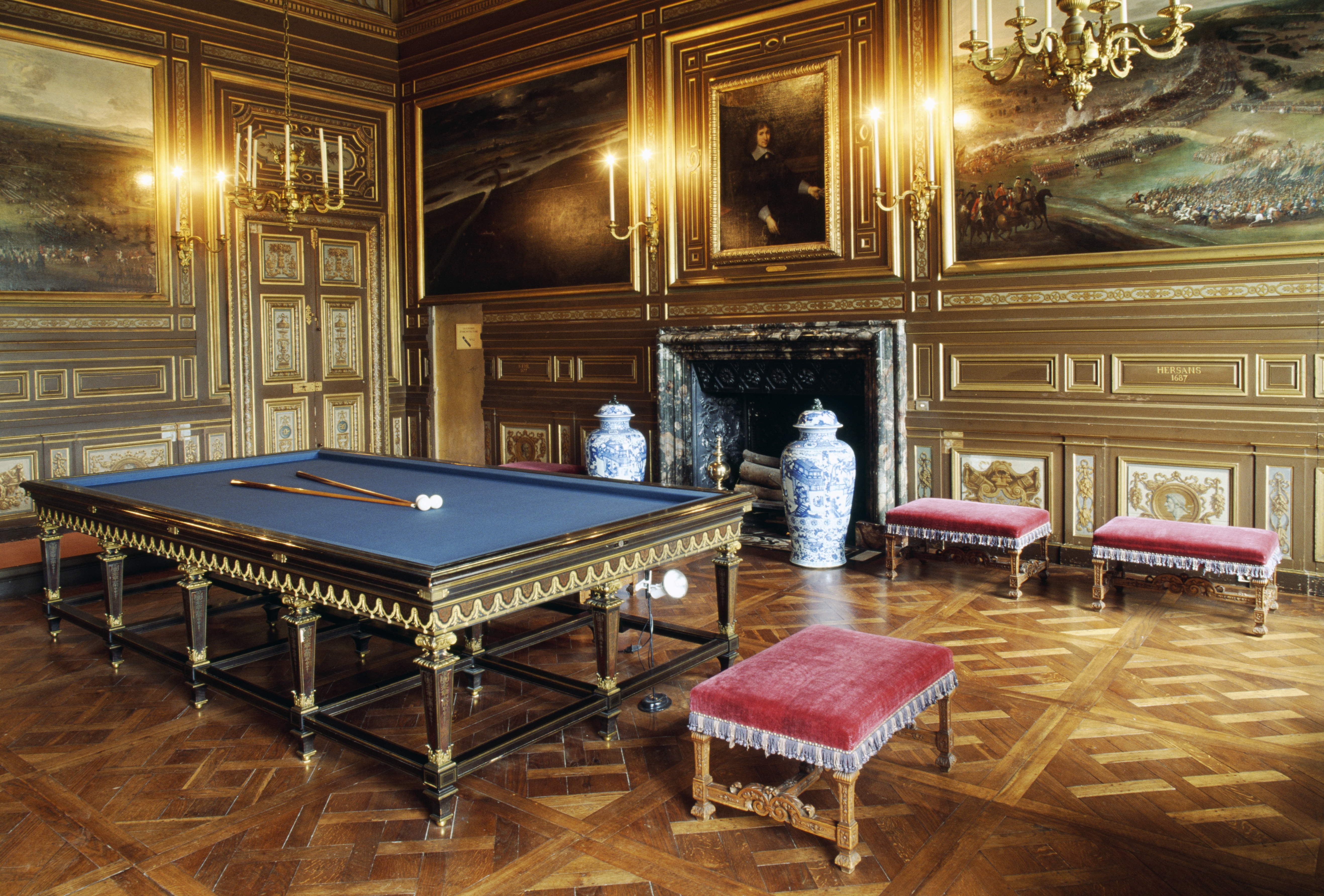