BORIS Johnson today ordered overcautious teachers to scrap masks in classrooms for the sake of the kids.

Downing Street hit out at schools defying government advice by insisting that face coverings still be worn in lessons. 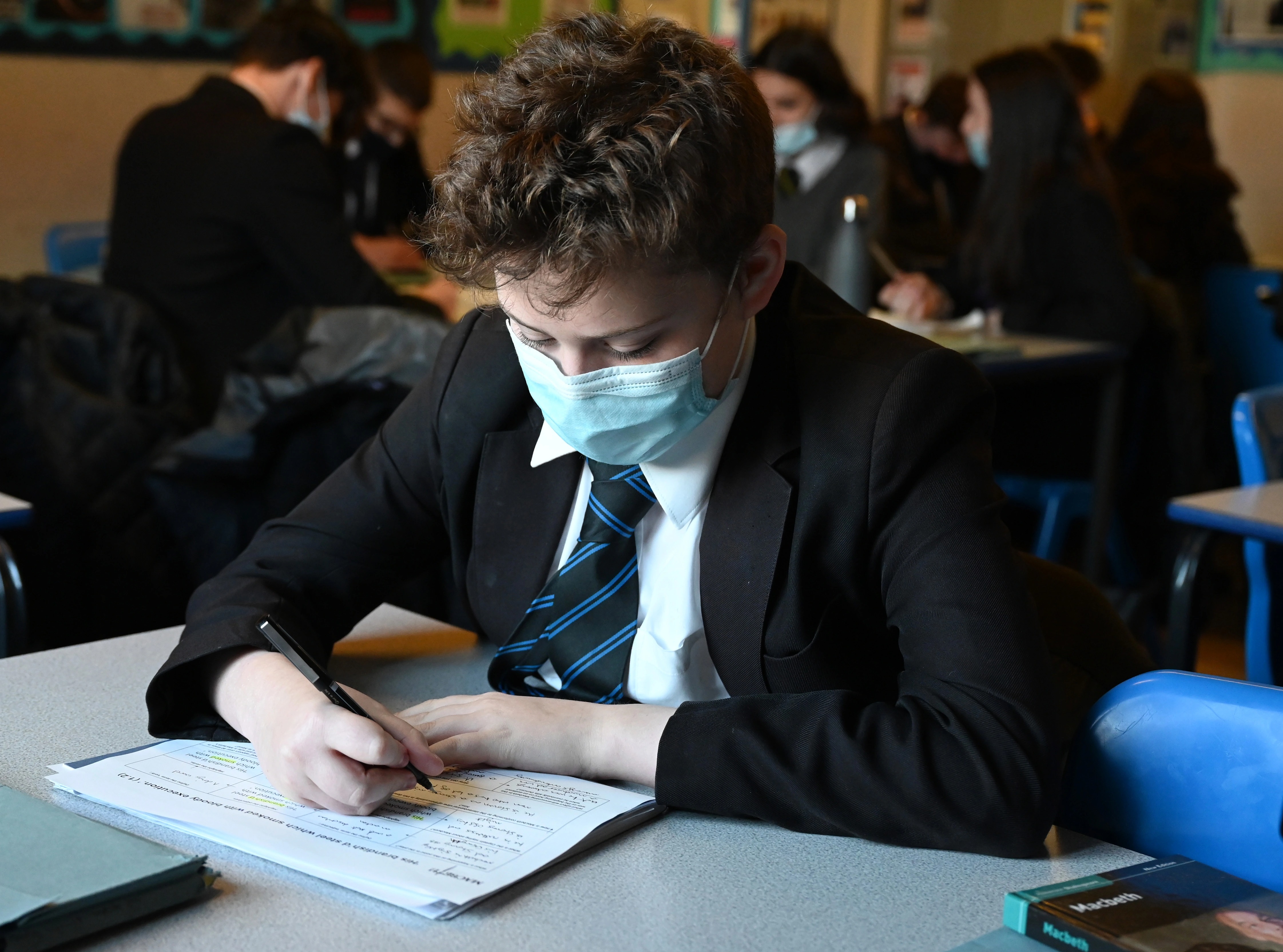 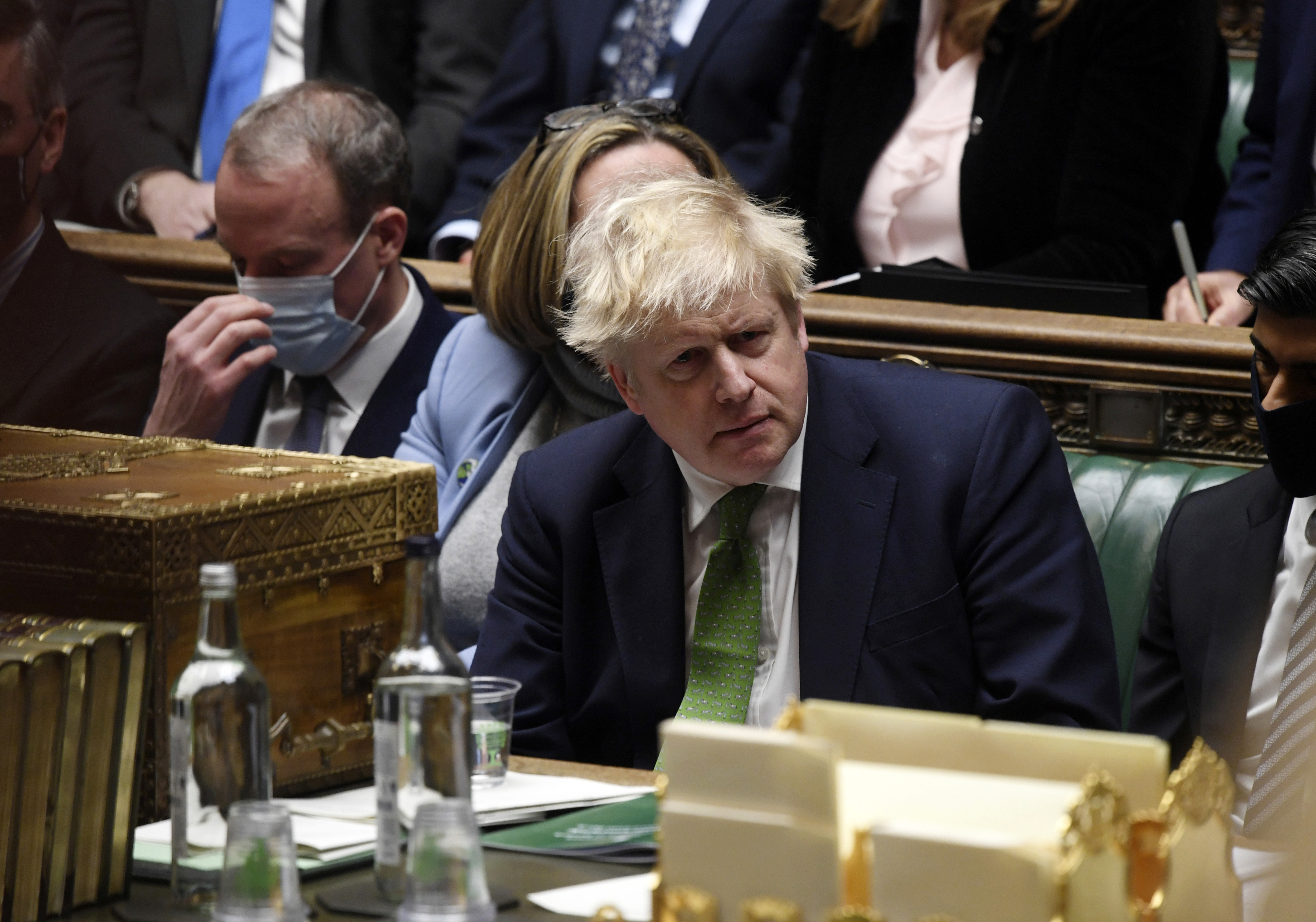 The PM's spokesman said pupils had suffered enough during the pandemic and now desperately needed a return to normality.

He said: "Children have been one of the hardest hit as a result of the disruption throughout the pandemic, and we recognise the impact this has had on their education.

"The Prime Minister believes it’s vital that children are receiving face-to-face education and can enjoy a normal experience in the classroom.

"The Prime Minister also thinks that schools should follow the latest guidance.

More than 100 schools have reportedly written to parents to insist kids keep wearing masks in classes.

They have been backed by gloomy unions who have questioned the rule-loosening announced earlier this week.

He has demanded oversight of any future masks curbs in schools to stop the measures going overboard.

In a letter to MPs, he revealed that all regional Covid officials would have to send their plans to him first before they get the green-light for schools.

They will share their plans with me where they are recommending reintroducing face coverings in tightly-focused geographical zones so that we can assess evidence and data to ensure any extra measures are proportionate."

Mandatory masks have become a thorny flashpoint during the pandemic, with some schools insisting on them even if the Government has said there's no need.

Critics say they are a nightmare for children and should not be mandated unless critical.

Tory MP Miriam Cates, who sits on the Commons Education Select Committee, said she was "delighted" with Mr Zahawi's intervention.

She told The Sun: "Our children have suffered so much during the pandemic – we cannot continue to ask them to endure the discomfort of covering their faces for 6 hours a day for no proven benefit to them or anyone else."

But gloomy union bosses are already complaining and say there's a danger or axing restrictions too fast.

The NEU's Mary Bousted said: "That Whitehall would seek to micromanage such decisions seems utterly unnecessary, if not bizarre."