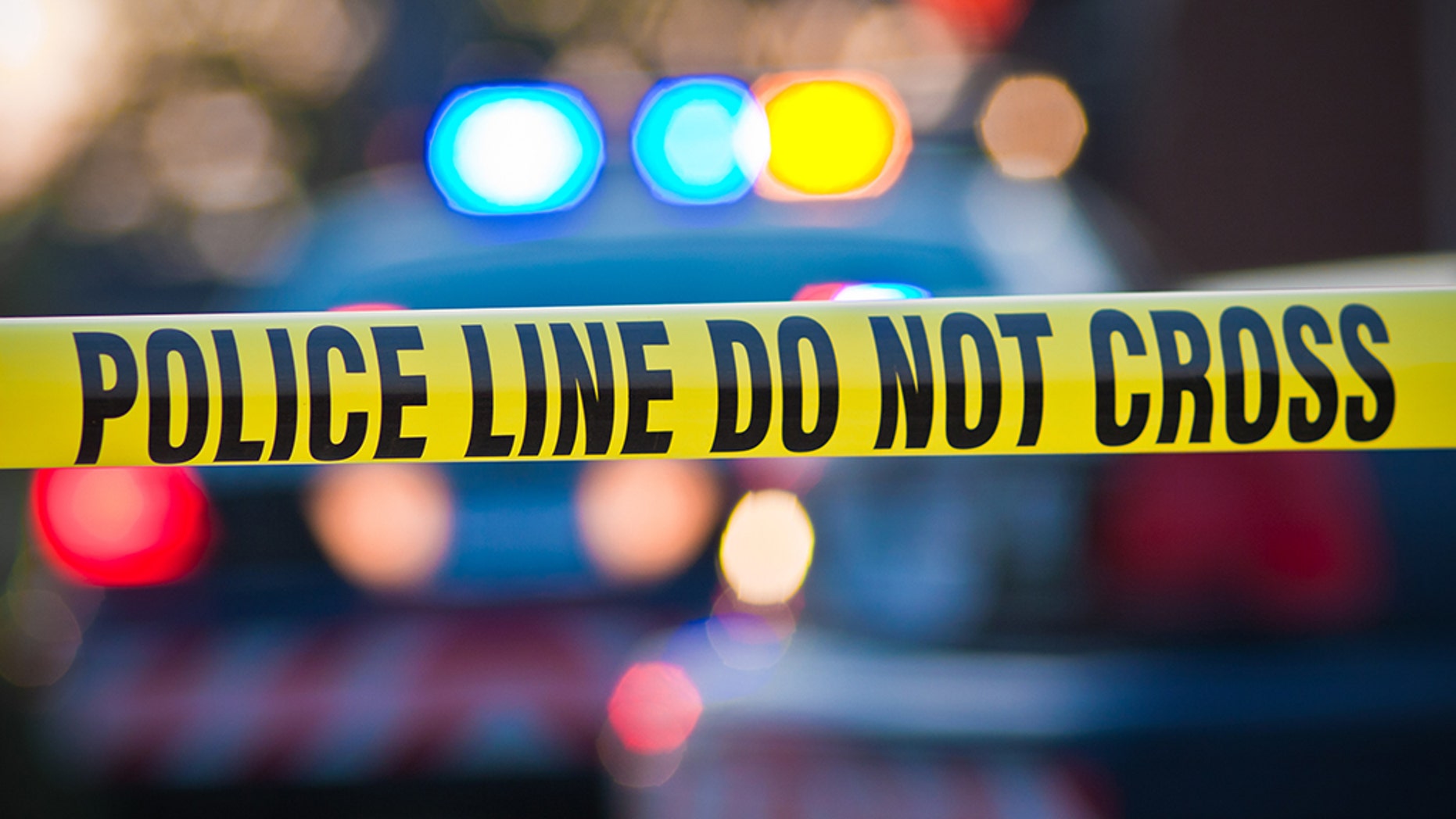 A Massachusetts lawyer was discovered to have killed his wife, three young children and himself in a murder-suicide when firefighters responded to a blaze at their Berkshire County home, authorities said Thursday.

Firefighters who extinguished the blaze Wednesday found two 41-year-old adults, identified as Luke Karpinski and his wife, Justine Wilbur, and their children, a set of 7-year-old twins and a 3-year-old, dead inside the home, Berkshire District Attorney Andrea Harrington said at a news conference Thursday.

“We are investigating this matter as a murder-suicide. At this time, the evidence indicates that Luke Karpinski was the assailant,” Harrington said.

Wilbur was found on the home’s first floor, separated from her husband and children, who were discovered together on the second floor, Mass Live reported.

The cause of death for each of the family members has not been released. The bodies were taken to Boston’s Chief Medical Examiner’s office for autopsies, the outlet reported.

Authorities have not released an explanation on the cause of the fire or details of the murder-suicide as the investigation is ongoing.