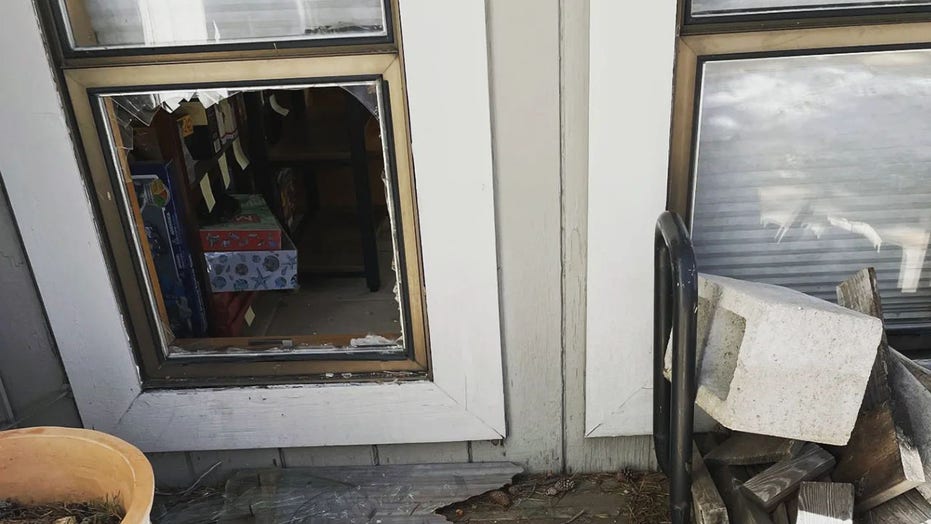 Hank needs to stay out of people’s homes.

For over half a year, a large black bear has been appearing around South Lake Tahoe. Over that time period, the bear has broken into 28 homes and has caused property damage in a total of 33 cases.

Nicknamed Hank the Tank for his massive size, the bear is extremely food-habituated and does not appear to be afraid of humans, according to the California Department of FIsh and Wildlife. The department has collected samples of the bear’s DNA and would be able to make a 100% accurate identification of the bear.

Hank is also notable for his appearance, which is described as “exceptionally large” by the DFW. 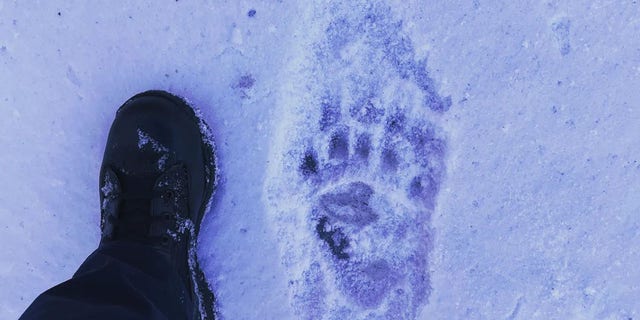 “On Catalina Drive this morning,” the post states, “Officers Sullivan and Wallace responded to a report of Hank inside a house. They banged on the exterior of the home until he popped out a back door. They then stayed in the area to ensure he continued on his way without damaging any other homes.” 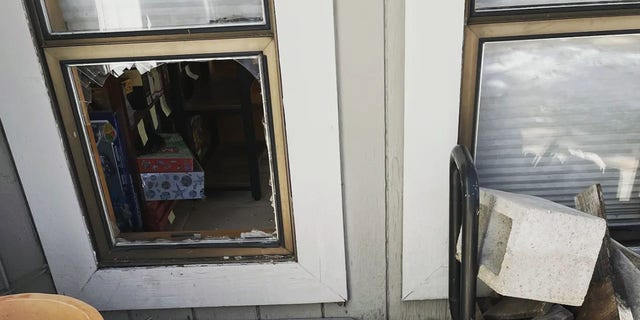 The officers discovered that the bear had broken into the home through a small window.

The post continues, “When needed, our officers are trained to use deterrents such as loud sirens, dry-firing their tasers (makes a clicky-clack noise that the bears hate!), and beanbag rounds to remind bears that it’s not very nice to break people’s property!! We want them to go back to their homes in the forest.”

The California DFW is considering various options for how to handle Hank. While some residents are calling for the bear to be euthanized, others are calling for Hank to captured and placed in habitat. Unfortunately, placement can be difficult on adult black bears and Hank may be a poor candidate.