MATT Hancock fuelled fears June 21 will be delayed this afternoon with a comfortless assurance that lockdown will end "one day soon".

Brits are holding out hope that Freedom Day will go ahead in two weeks time – but it risks being blown off course by the Indian variant. 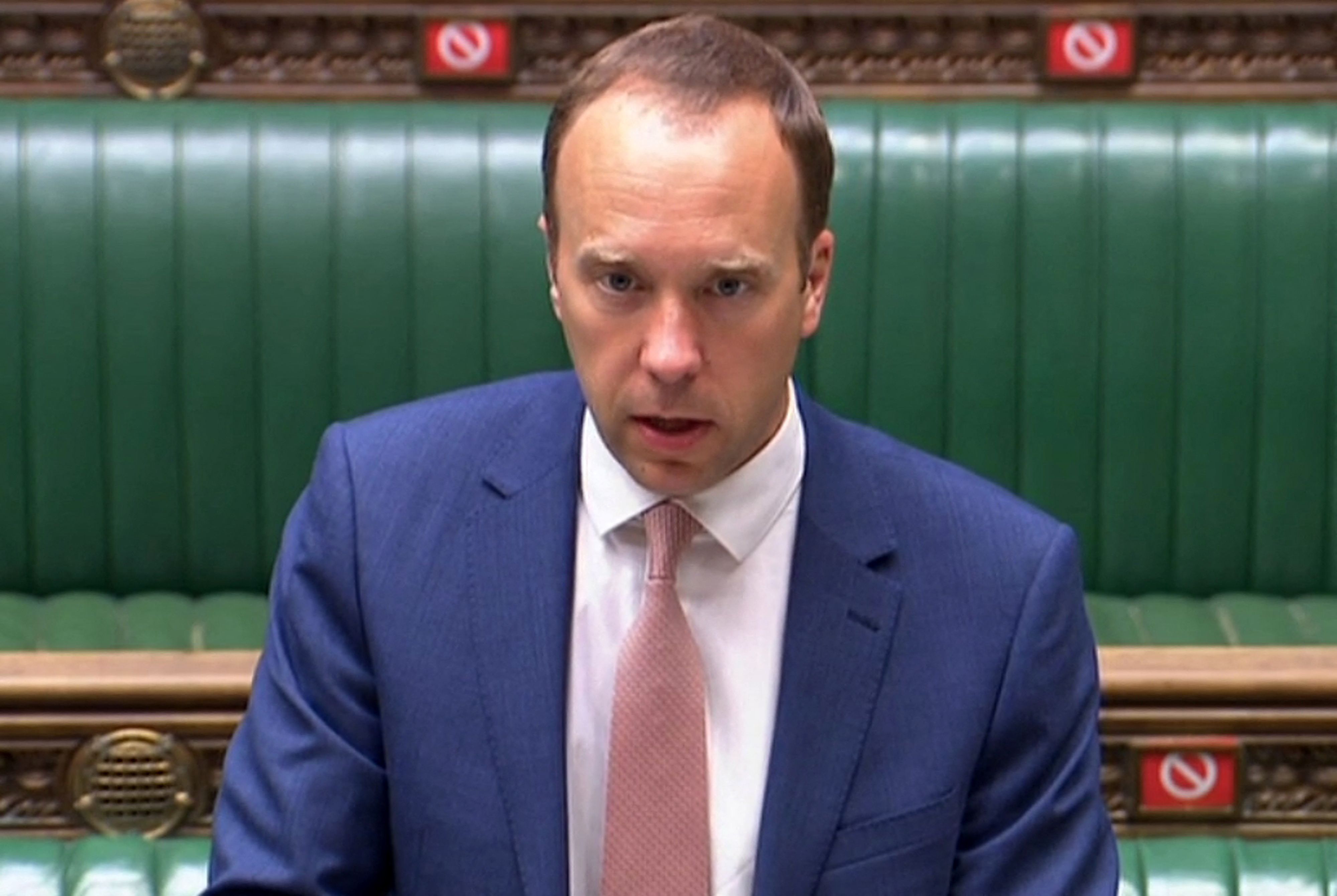 Downing Street today reiterated there remains "nothing in the data" that gives Boris Johnson reason to slam the brakes on his roadmap.

Yet his Health Secretary struck a gloomier tone in the Commons ahead of a firm decision about whether to press ahead next week.

He told MPs: "It is too early to make decisions on step four, the road map has always been guided by the data and as before, we need four weeks between steps to see the latest data and a further week to give notice of our decision.

"So we'll assess the data and announce the outcome a week today on the 14th of June.

"I know that these restrictions have not been easy and with our vaccine programme moving at such pace, I'm confident that one day soon freedom will return."

Ministers are increasingly nervy about the Indian "Delta" variant, which is thought to be 40 per cent more transmissible than the Kent strain.

It is now the dominant strain in 200 areas of the UK. But Mr Hancock was bullish that vaccines are preventing people ending up in hospital.

He said: "The jabs are working, we have to keep coming forward to get them and that includes vitally that second jab which we know gives better protection against the Delta variant."

From 12,383 Covid cases detected in the UK, 126 were admitted to hospital and 83 were unvaccinated. 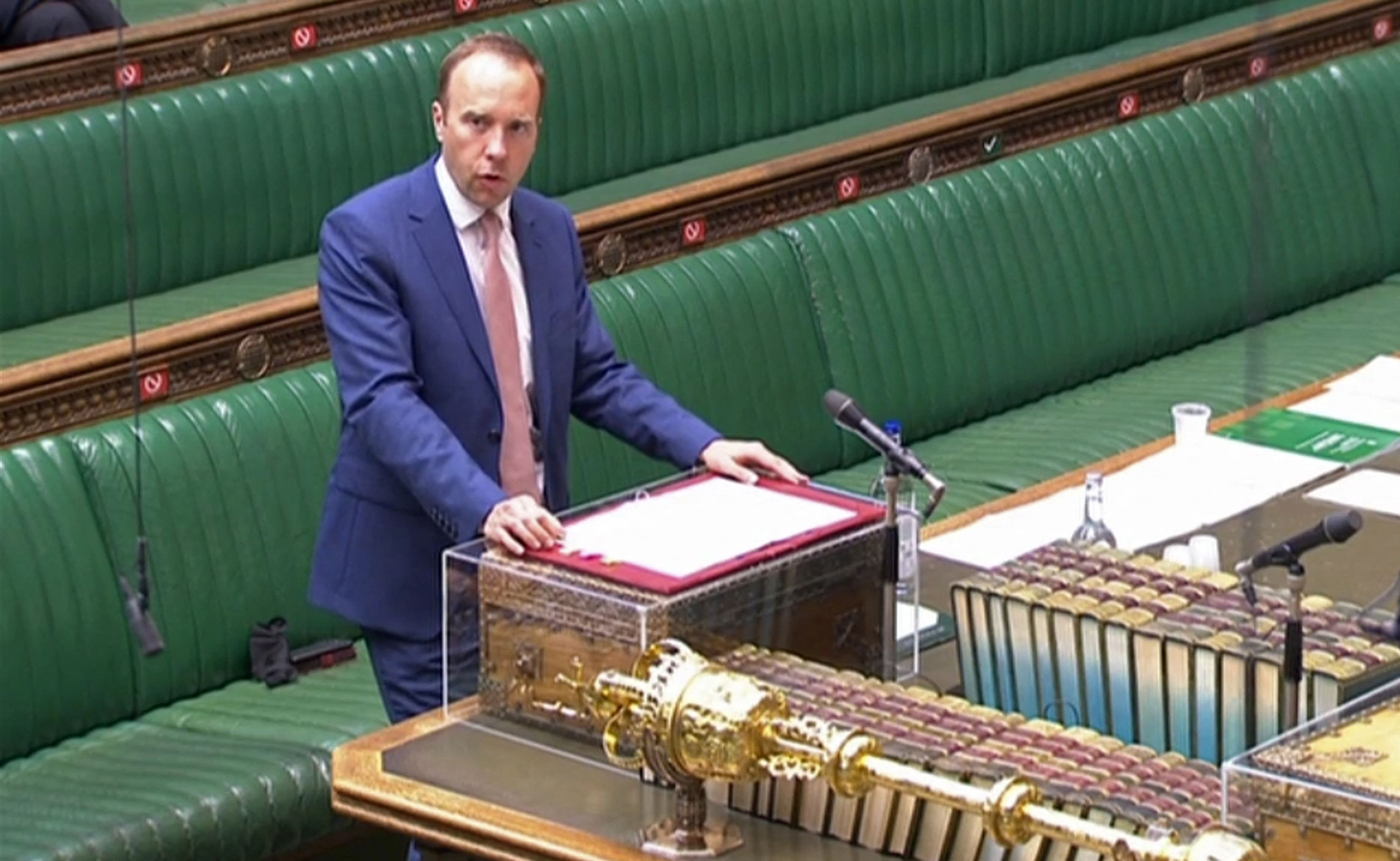 Last week Portugal was relegated to the red list for fear of a fresh Nepal mutation.

Mr Hancock suggested the Government's strategy was to protect the domestic unlocking and sacrifice summer holidays.

He said: "The biggest challenge, and the reason this is so difficult, is that a variant that undermines the vaccine effort obviously would undermine the return to domestic freedom and that has to be protected at all costs."

Earlier the Prime Minister's official spokesman said: "There still remains that there is nothing in the data currently to suggest Step 4 can't go ahead at the earliest date.

"But we do need to look very closely at the data over this coming week, which will be crucial to decide and really to get a sense of the data, particularly on hospitalisations and whether or not the excellent vaccine rollout programme has sufficiently severed that link between the increase in cases, which we always expected to happen, particularly after Step 3, and that subsequently leading to hospitalisations and deaths."