A TEENAGE boy who has been missing for more than 13 hours is feared dead after swimming in the North Sea off Hartlepool.

Matthew Sherrington, 14, was playing in the water near a pier in the town when he got into difficulty. 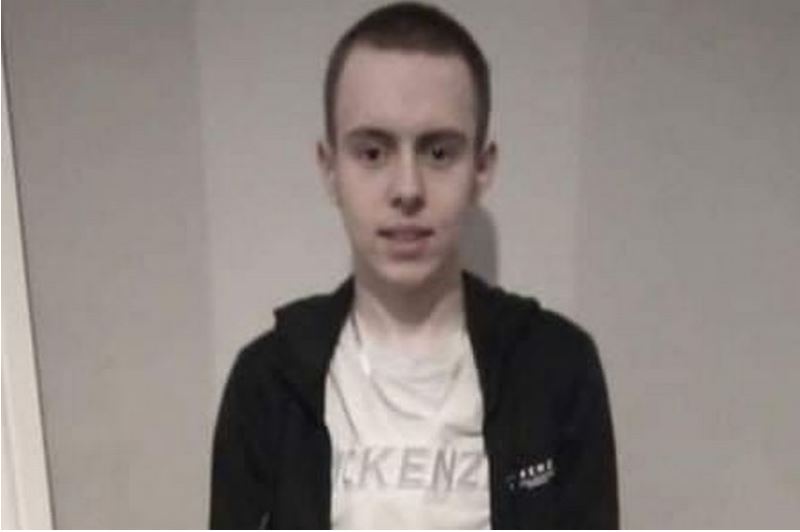 Members of the public called 999 and a huge search was launched with two RNLI lifeboats, a coastguard helicopter and the police helicopter all scrambled when the alarm was raised shortly before 7pm on Thursday.

They searched throughout the night but were unable to find him and the decision was taken this morning to call it off.

A spokesman for the Humber Coastguard said: "Survivability has been deemed no longer viable.

"After consultation with police, the search effort has been suspended."

Hartlepool RNLI Lifeboat operations manager Chris Hornsey said: "We have carried out an extensive search for a total of 13 hours of the area and have continued to do so until instructed by Humber Coastguard to stand down.

"I have to praise the outstanding commitment and professionalism shown by the volunteer crew during the search."

The lad had been swimming near Steetley Pier, a 2,000ft-long structure off Hartlepool’s North Sands which used to supply seawater to a nearby factory.

A spokesperson for the Maritime and Coastguard Agency said: “At approx. 6.15pm HM Coastguard received multiple 999 calls from members of the public concerned about a person in the water.

“Hartlepool Coastguard Rescue Team and RNLI lifeboats were sent, alongside the search and rescue helicopter from Humberside and Cleveland Police, to conduct a search.

"After a thorough search with nothing found, the decision was made to suspend the search pending further information.”

Cleveland Police said they would continue to look for the lad.

A spokeswoman said: "Police are continuing to search for a missing teenage male after they received a report for the concern of his welfare yesterday.

"No further information will be provided at this time."