But who are Jared Vennett and Mark Baum? Here's everything you need to know. 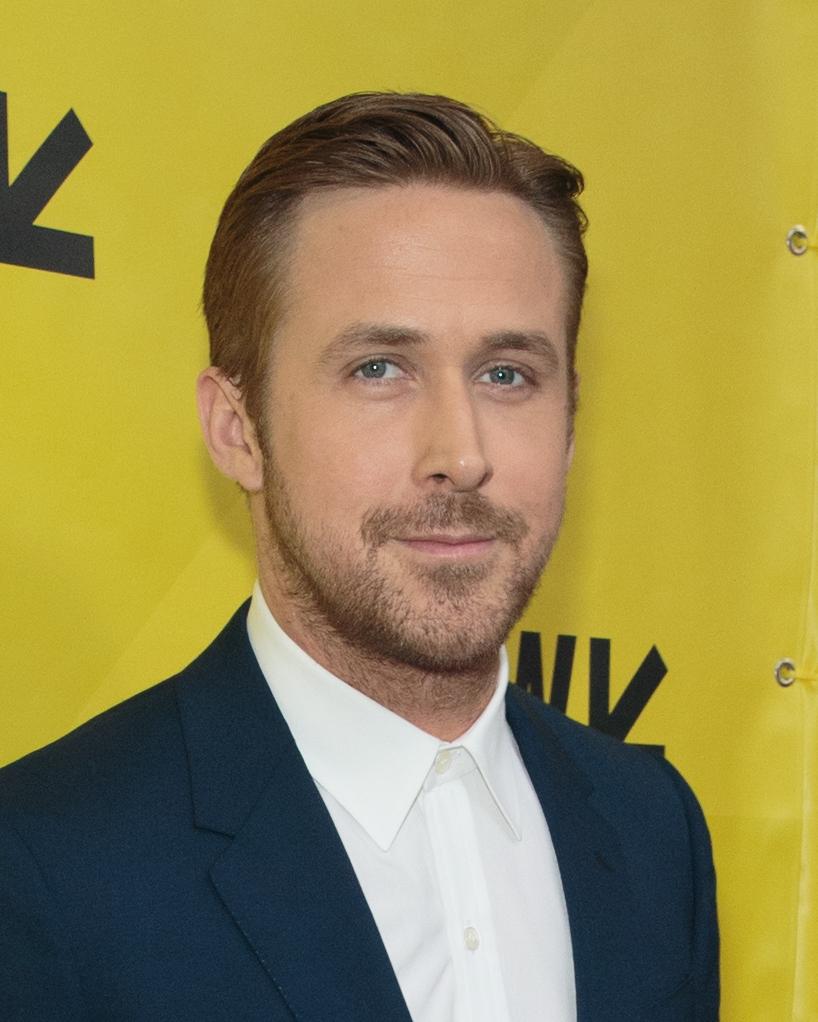 Who is Jared Vennett?

He's a character in the film The Big Short, based on a real person called Greg Lippmann.

Lippmann was the executive in charge of global asset-back security trading at Deutsche Bank.

He bet against subprime mortgages before the market collapsed and made billions of dollars. 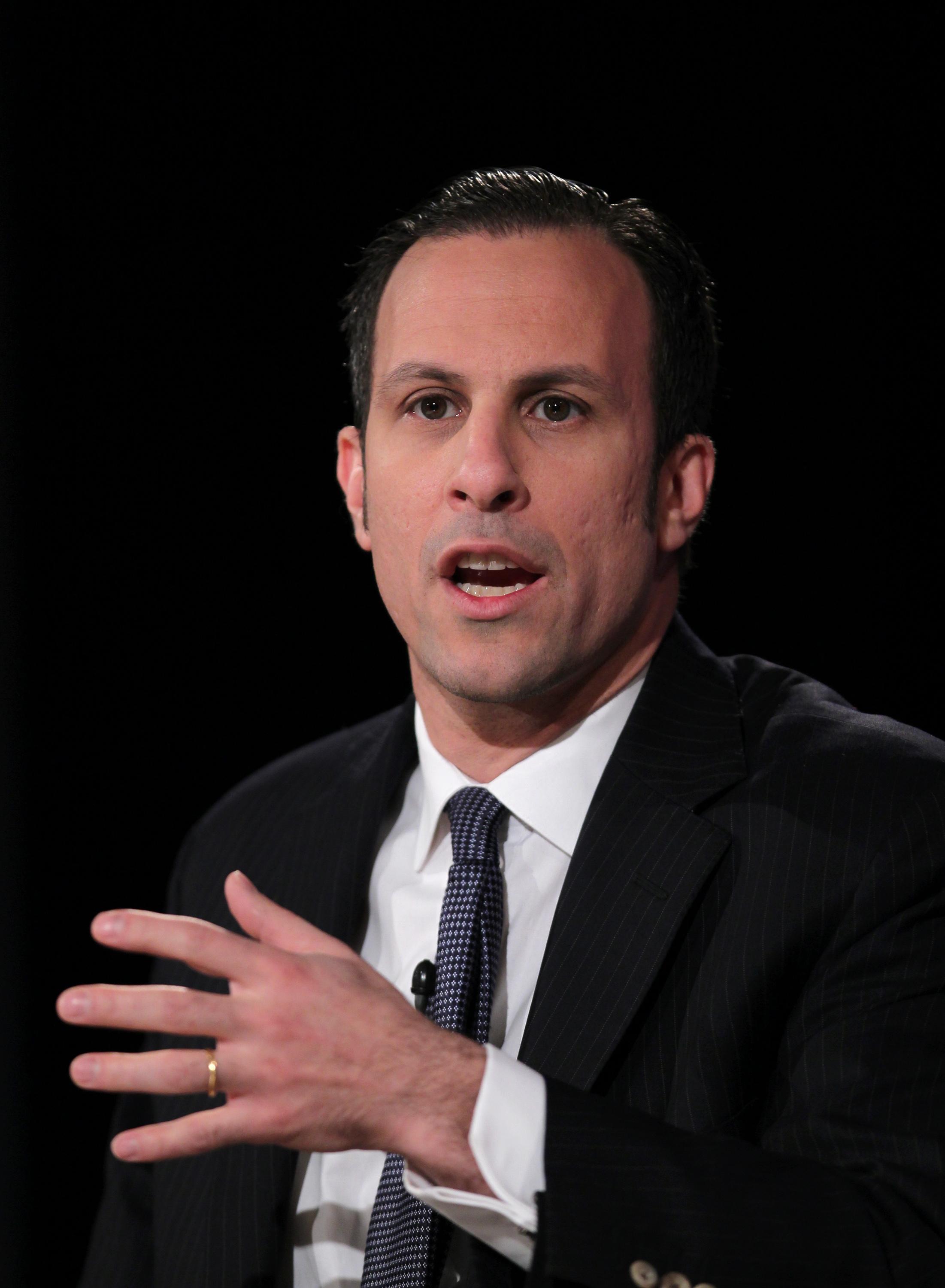 While Lippmann was happy to have his story told in the film, he asked for his name to be changed.

His character was played by Ryan Gosling.

Who is Mark Baum?

Similarly to Jared Vennett, Mark Baum is a fictional character based upon a man named Steve Eisman.

He was a businessman and investor who made a fortune from the financial crisis as he had shorted collateralised debt obligations (CDOs). 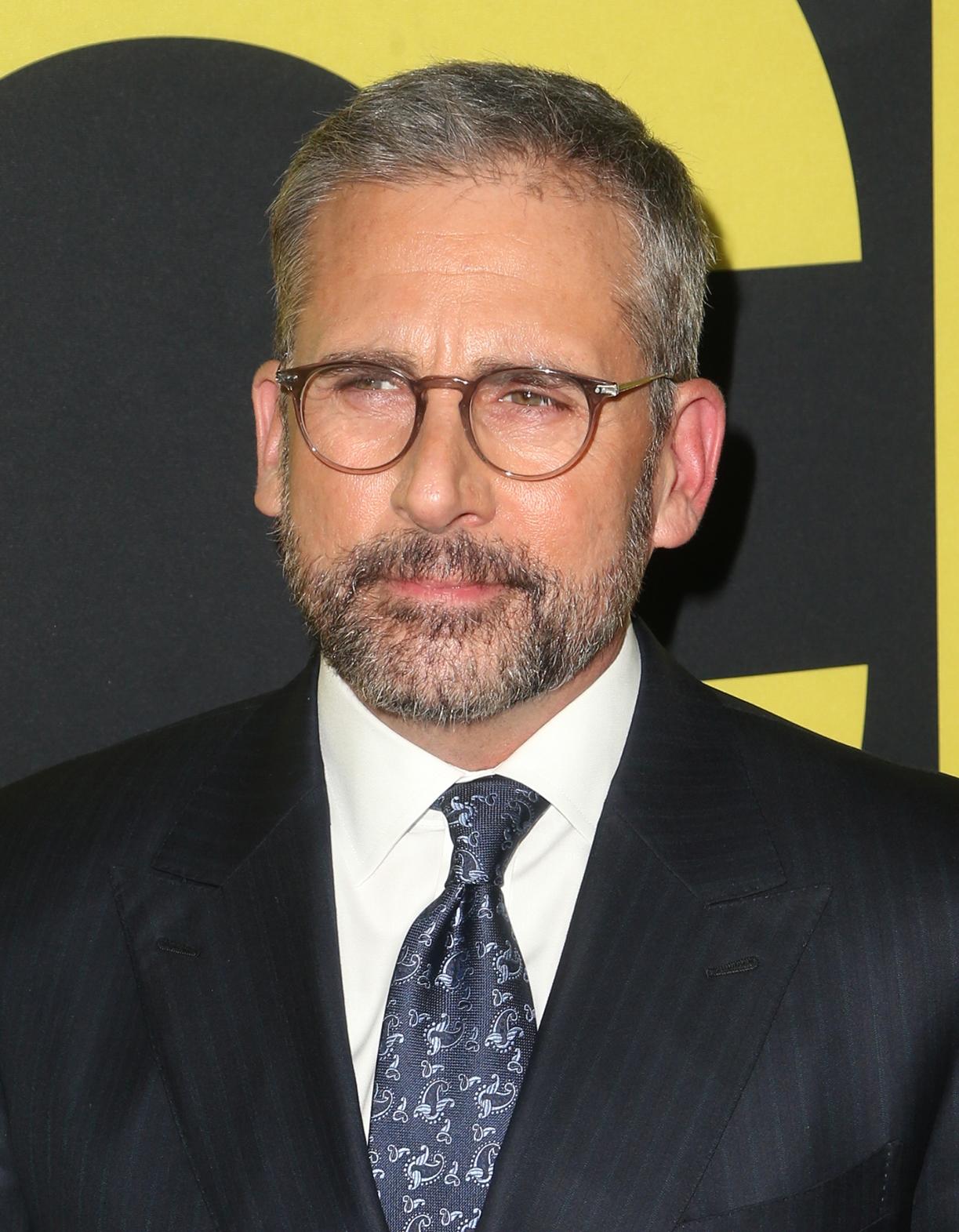 He was one of the few people who saw the financial crisis coming a decade ago.

Eisman also asked for his name to be changed in the film but has spoken openly about his character being a part of it. 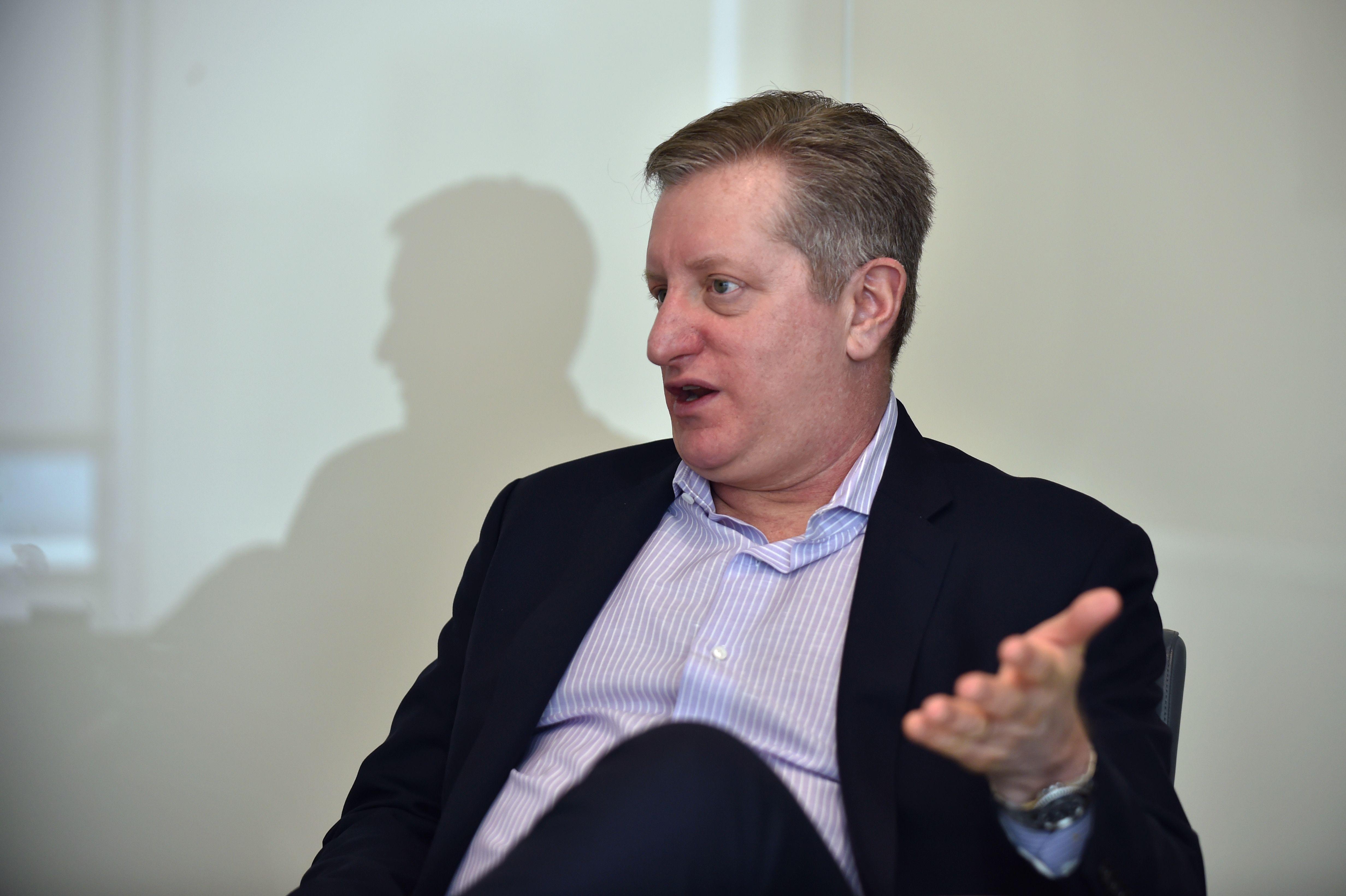 He was played by Steve Carell in the film.

Eisman is now a fund manager at Neuberger Berman in New York.

What is The Big Short?

Released in 2015, The Big Short is an American biographical comedy-drama directed by Adam McKay.

It's based on the 2010 book The Big Short: Inside the Doomsday Machine by Michael Lewis about the 2008 financial crisis.