The numbers are in for Friday’s $1 billion Mega Millions jackpot.

After Tuesday’s drawing failed to get a winner, the jackpot soared to an estimated $1 billion as of Friday evening. The prize is the second-largest in the game’s history.

If a player nabs the winnings, it would be the third-largest lotto prize ever, below only two jackpots exceeding $1.5 billion.

The winner will have the option of a one-time, lump-sum payment — or an annuity paid out over the course of about 30 years.

The cash option is estimated at about $739.6 million before taxes. 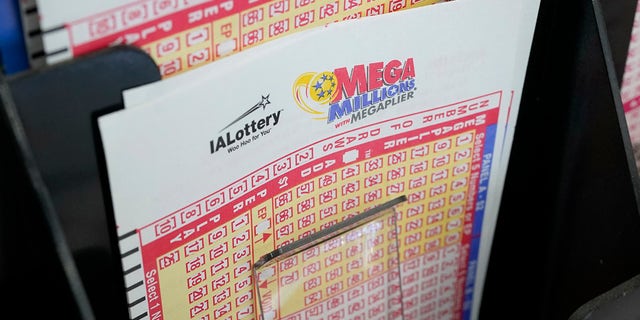 According to officials, the pot ahead of Tuesday’s drawing had already entered “rarified territory” as it rose to an estimated $850 million.

MEGA MILLIONS GROWS TO $850M AHEAD OF TUESDAY’S DRAWING

Tuesday night’s drawing produced millions of winning tickets at other prize levels, according to lottery officials. However, it fell short of finding a ticket to match the five white balls 10, 19, 26, 28 and 50, plus the gold Mega Ball 16.

The Jan. 22 drawing will be the 37th draw in the current jackpot run which has been ongoing since Sept. 15, when a Wisconsin player won a $120 million prize.

Officials say it’s the longest the game has ever gone without seeing a jackpot win.

However, there have been nearly 35.4 million winning tickets at other prize levels during the long stretch, including 60 worth at least $1 million.

This story has been updated.