The duchesses have found themselves at the centre of a rift storm as rumours circulate about the pair falling out at least a year ago. 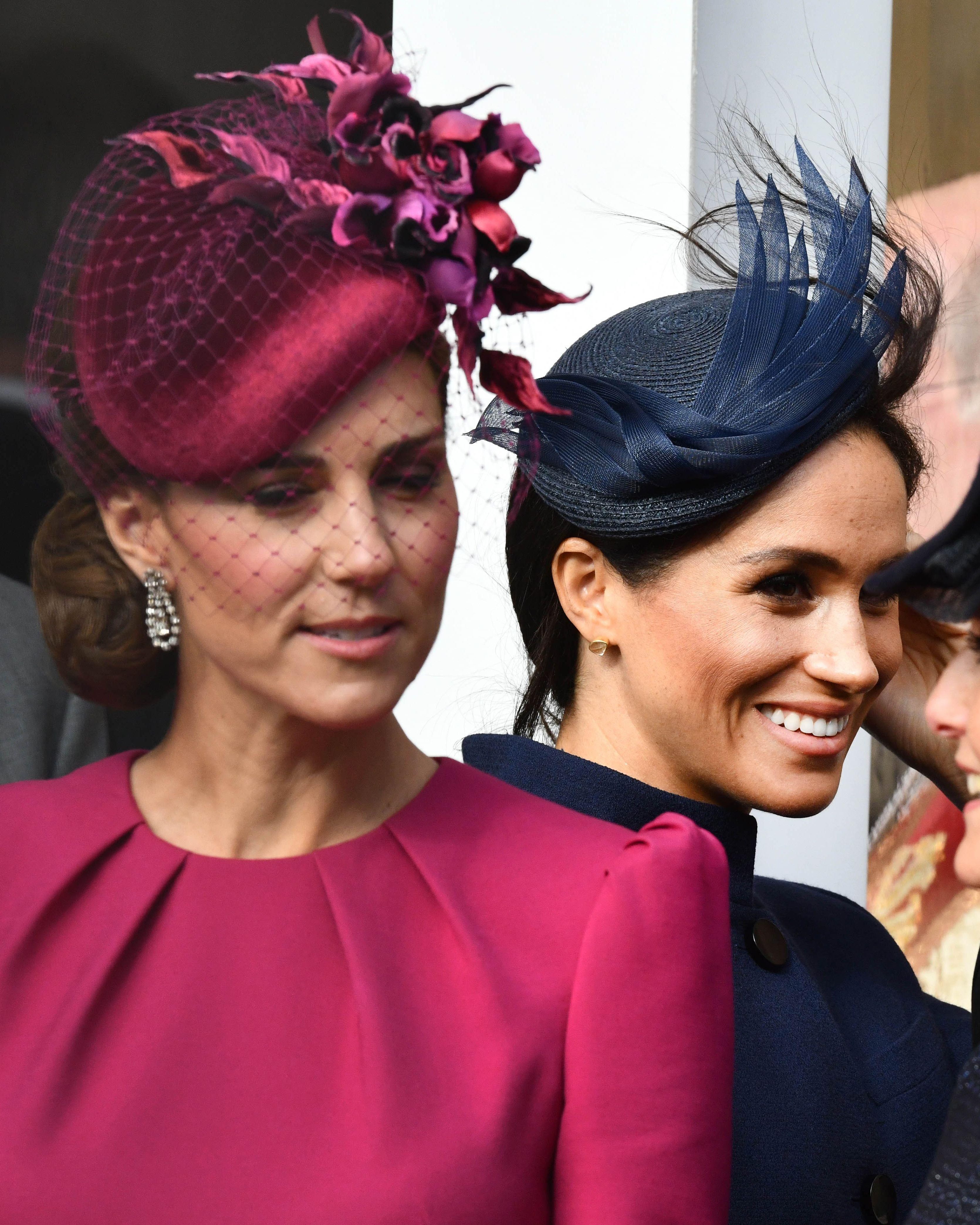 It comes as pregnant Meghan and Prince Harry, 34, revealed they would be leaving the home they currently share with the Cambridges at Kensington Palace.

The royal source told the Sun Online: “Meghan would be very unwise to get involved in a tit for tat war with Kate or anyone else.

"That is what Charles and Diana did through third parties and it brought the monarchy to its knees.

“A dignified silence is the best course. I'm sure there are tensions between Kate and Meghan but I also think they will work them out." 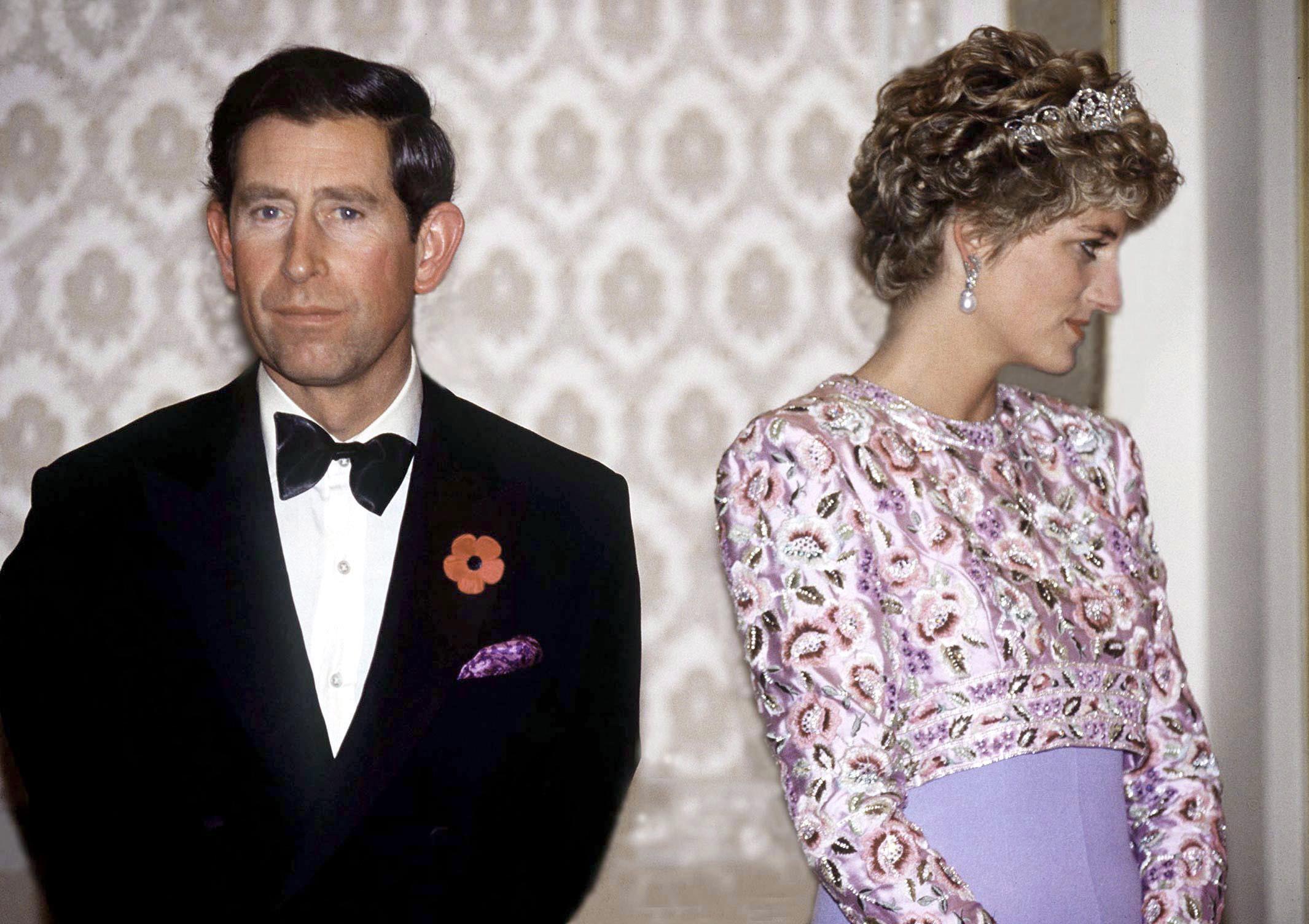 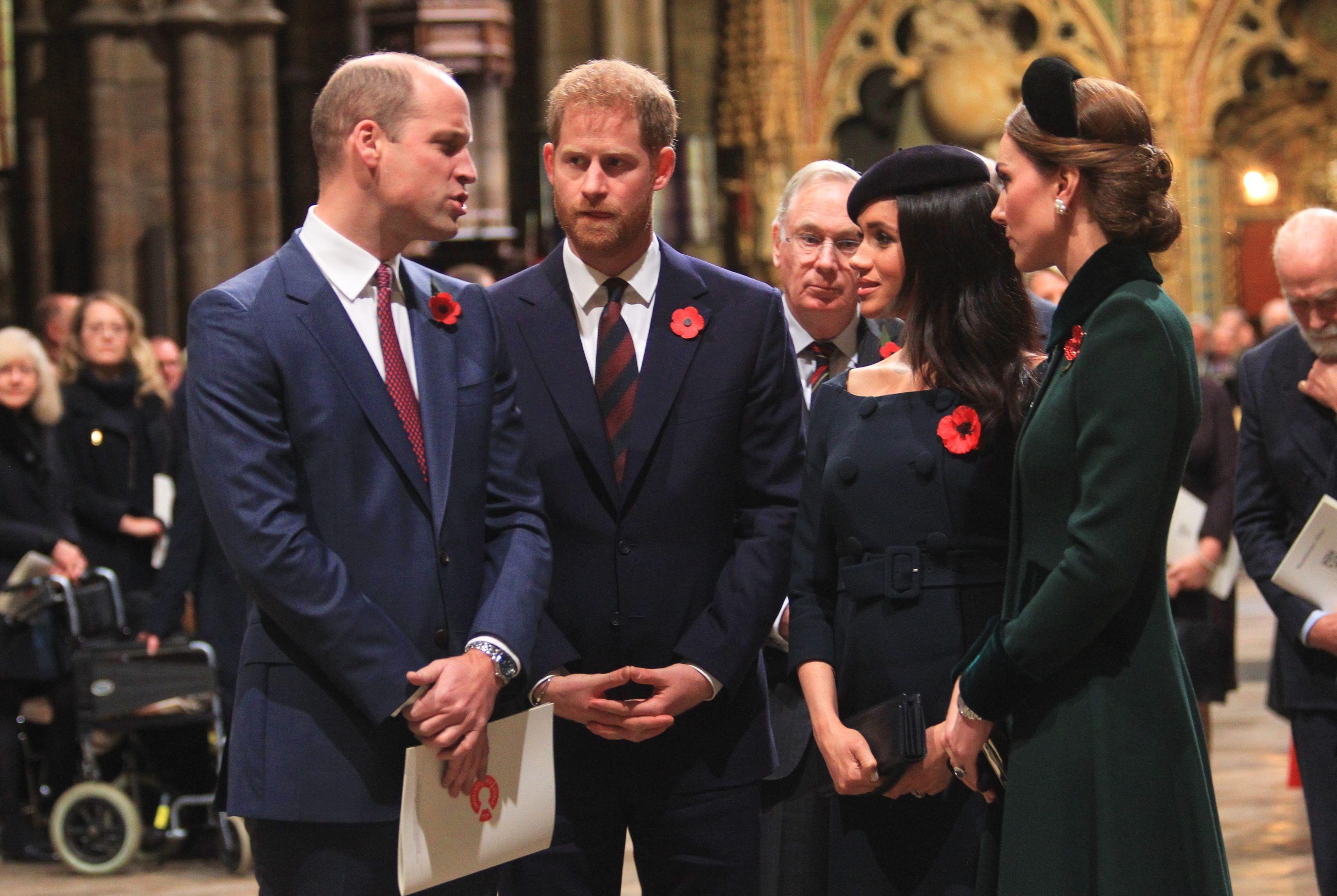 It comes amid claims the Duchess of Sussex is unpopular with palace staff, with some branding her "dictatorial" and say she emails them instructions as early as 5am.

Household staff were reportedly left astounded when she demanded air fresheners to fix the "musty" smell at St George's Chapel before her wedding, but Buckingham Palace officials said no.

And recently her assistant of just six months, Melissa Toubati, who played a "pivotal role in the success of the Royal Wedding", quit the job after "putting up with a lot".

Meghan and Kate are said to have fallen out as early as last Christmas when the former Suits star apparently suggested she did not feel entirely welcome with all members of the Royal Family. 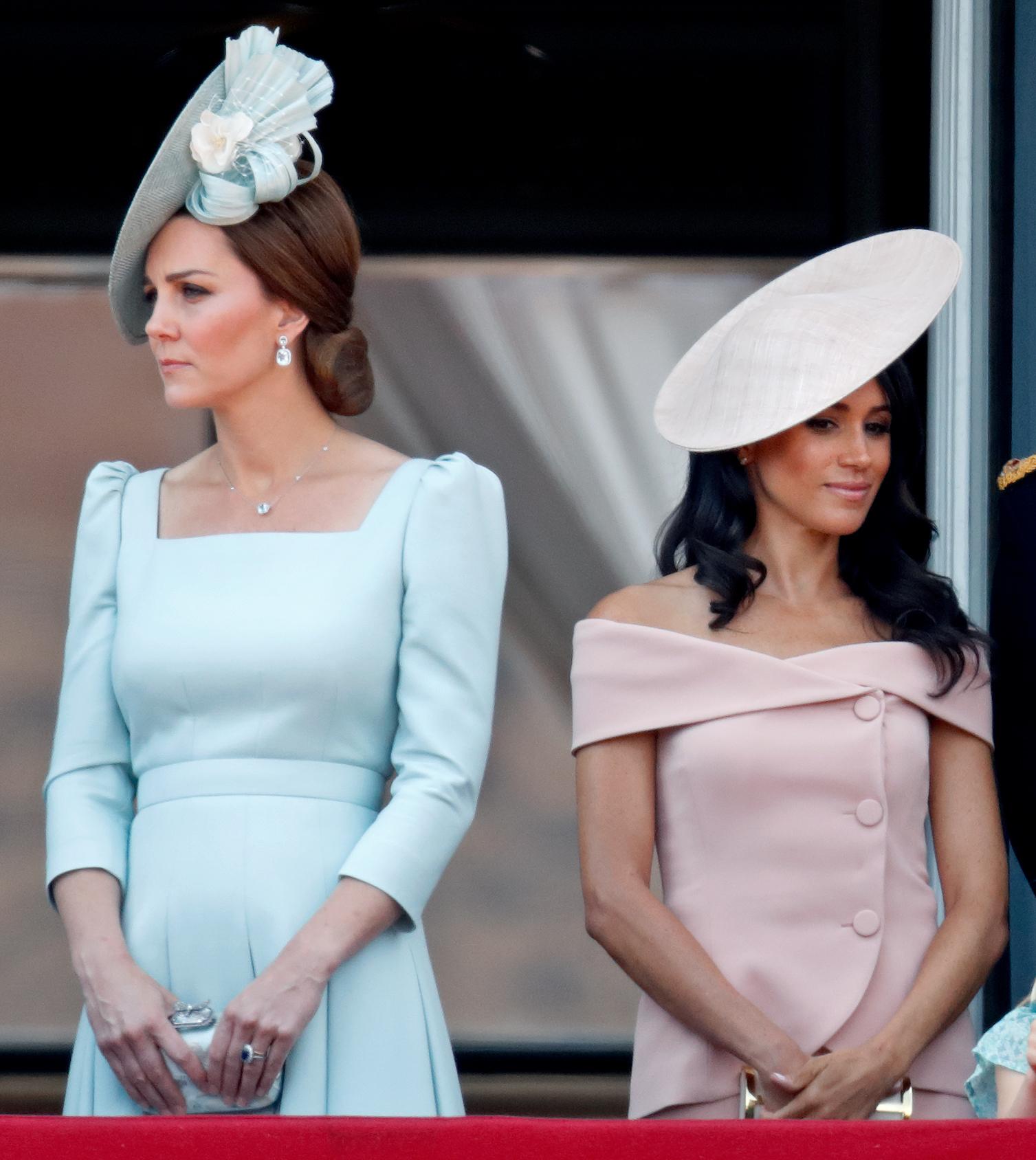 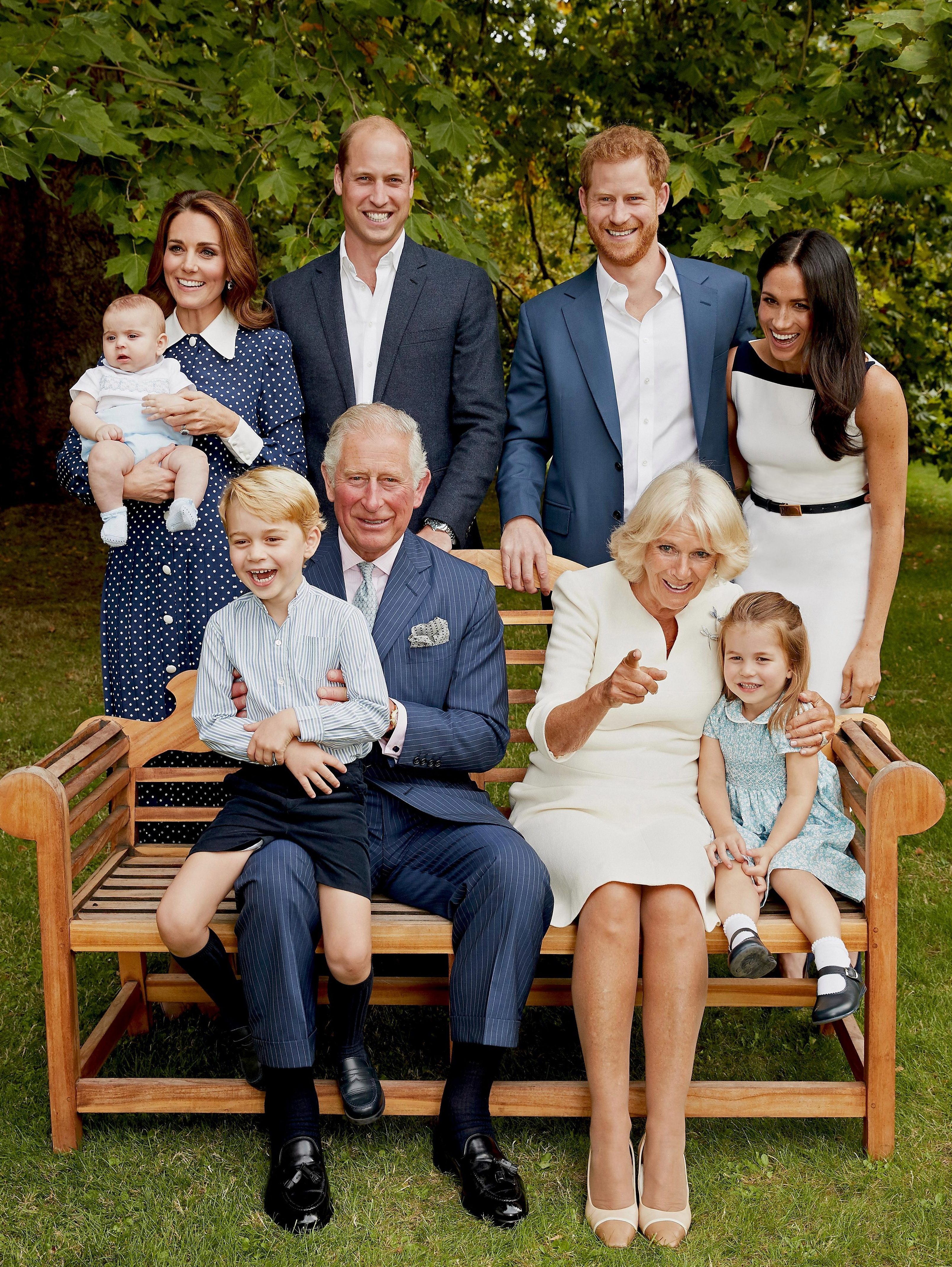 Among the rumours, none of which have been confirmed, include Meghan causing Kate Middleton to cry after a bridesmaid fitting for her daughter Charlotte.

Prince Harry, 34, has also allegedly been throwing his weight around, angered that neither his brother, Prince William, or courtiers have been “rolling out the red carpet” for his bride.

Prince Charles is said to have tried to smooth things over with an invite to Anmer Hall – William and Kate’s country home – but it backfired and the couples reportedly had a “ghastly row”.

Royal experts have advised that Meghan should seek advice from the Queen to navigate through these difficult times, as Prince Harry’s aunt, Sophie Wessex, did.

Experts told The Sunday Times that Sophie, 52, also had a tricky start as she joined the royal family, and sought help from the Queen to weather the storm.

The Duchess of Sussex, 37, reportedly avoids reading about her apparent rift with Kate because "she believes in karma", a source has claimed.

Harry and Meghan are have decided to set up their home in the grounds of Windsor Castle.

The Queen has given them Frogmore Cottage, which is having a multi-million pound refit paid for by the taxpayer.

It will provide ten bedrooms and a nursery for their baby, due in April. The couple are expected to move in next year.